R is a programming language and software that is becoming increasingly popular in the disciplines of statistics and data science.

R is a dialect of the S programming language and was developed by Ross Ihaka and Robert Gentleman in the year 1995. A stable beta version was released in the year 2000.

The R software is completely free and gets developed collaboratively by its community (open source software) – every R user can publish new add-on packages.

The open source ideology of R programming reflects a huge contrast compared to most traditional programming environments (e.g. SAS, SPSS, Stata etc.), where the software development is in the hands of a paid development team.

In the following, you can find a list of R tutorials on statisticsglobe.com. In the tutorials, I’m explaining statistical concepts and provide reproducible example codes in R. 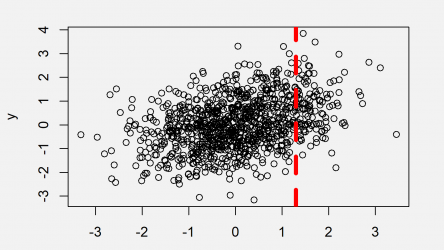 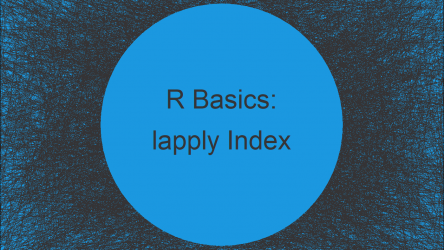 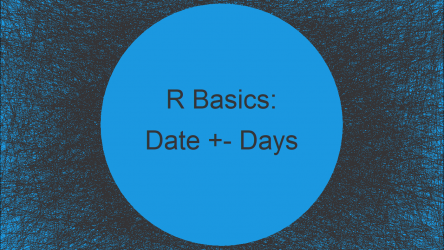 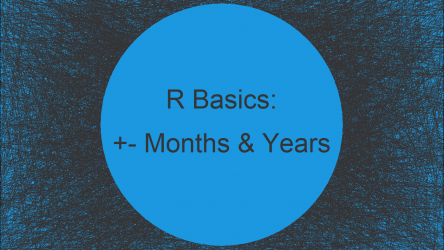 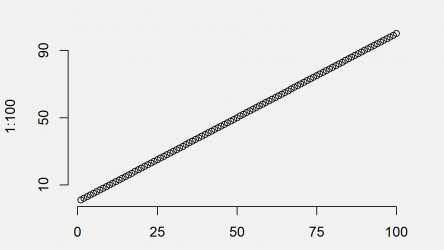 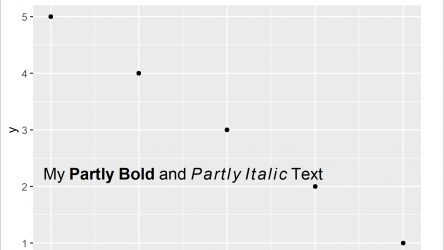 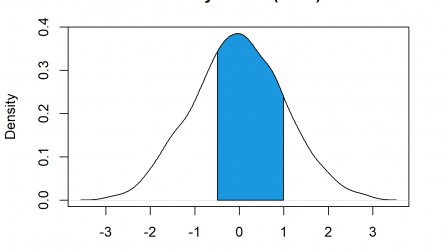 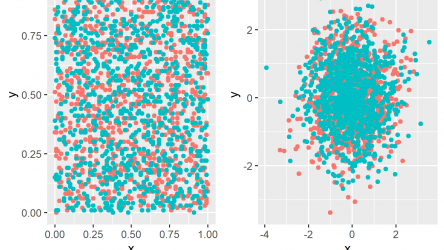 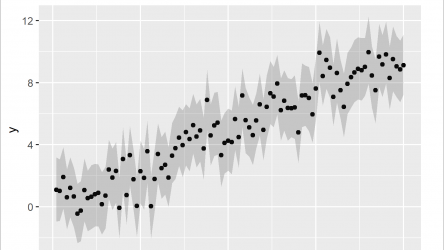 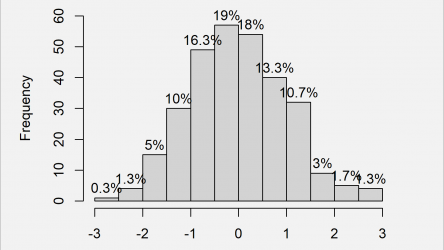 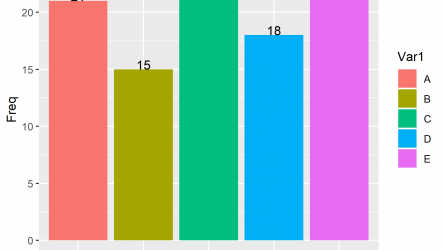 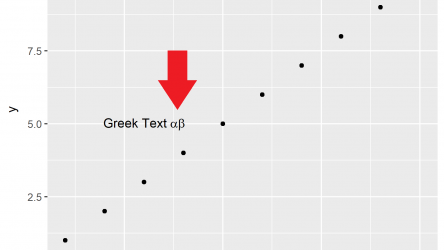 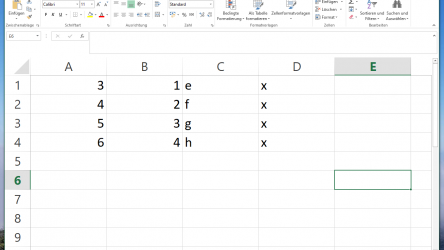 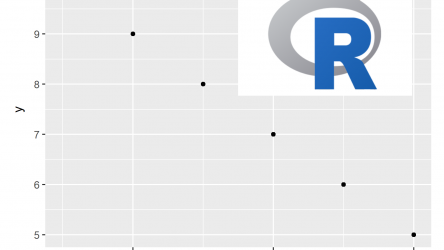 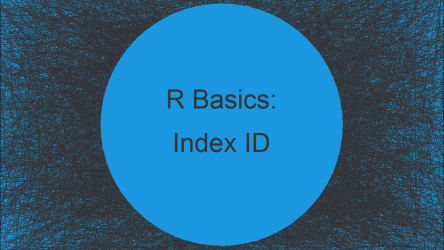 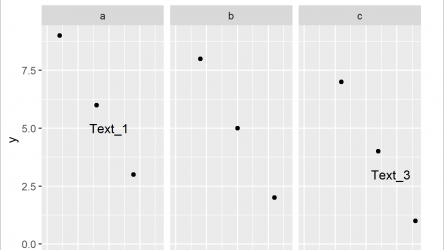 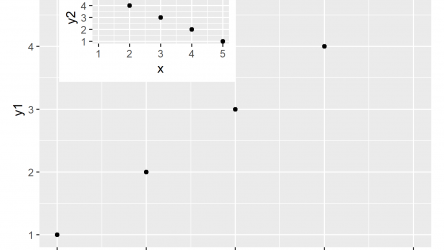 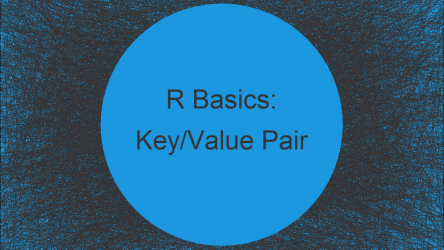 The Increasing Popularity of R Programming

Since the R programming language provides features for almost all statistical tasks without any costs for the user, R is rapidly growing since its release. Let’s check some numbers… 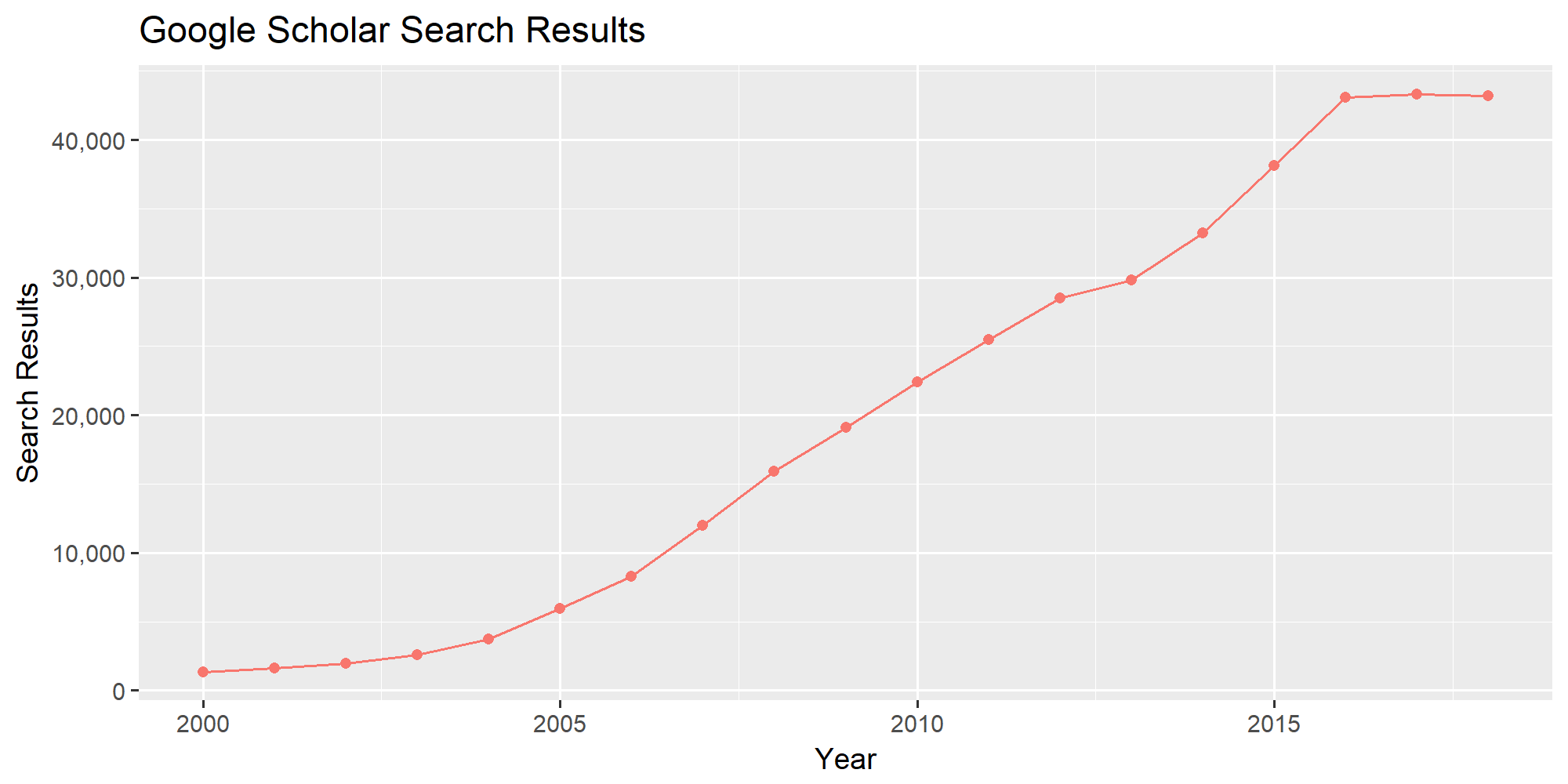 + Almost all statistical methods are available in R

+ Algorithms for packages and functions are publicly available (transparency and reproducibility)

+ R is compatible with all operating systems (e.g. Windows, MAC, or Linux)

+ R has a huge community that is organized in forums to help each other (e.g. stackoverflow)

– No systematic validation of new packages and functions

You are not sure yet, whether you should learn the R programming language? In that case, I can recommend the following video of the YouTube channel RenegadeThinking. The speaker provides you with many reasons, why it is advisable to learn R.

Appendix 1: R code for the creation of Graphic 1

Appendix 2: How to create the header graphic of this page