This tutorial illustrates how to append characters in front of a numeric data frame variable in the R programming language.

First, we’ll need to construct some data that we can use in the examples below: 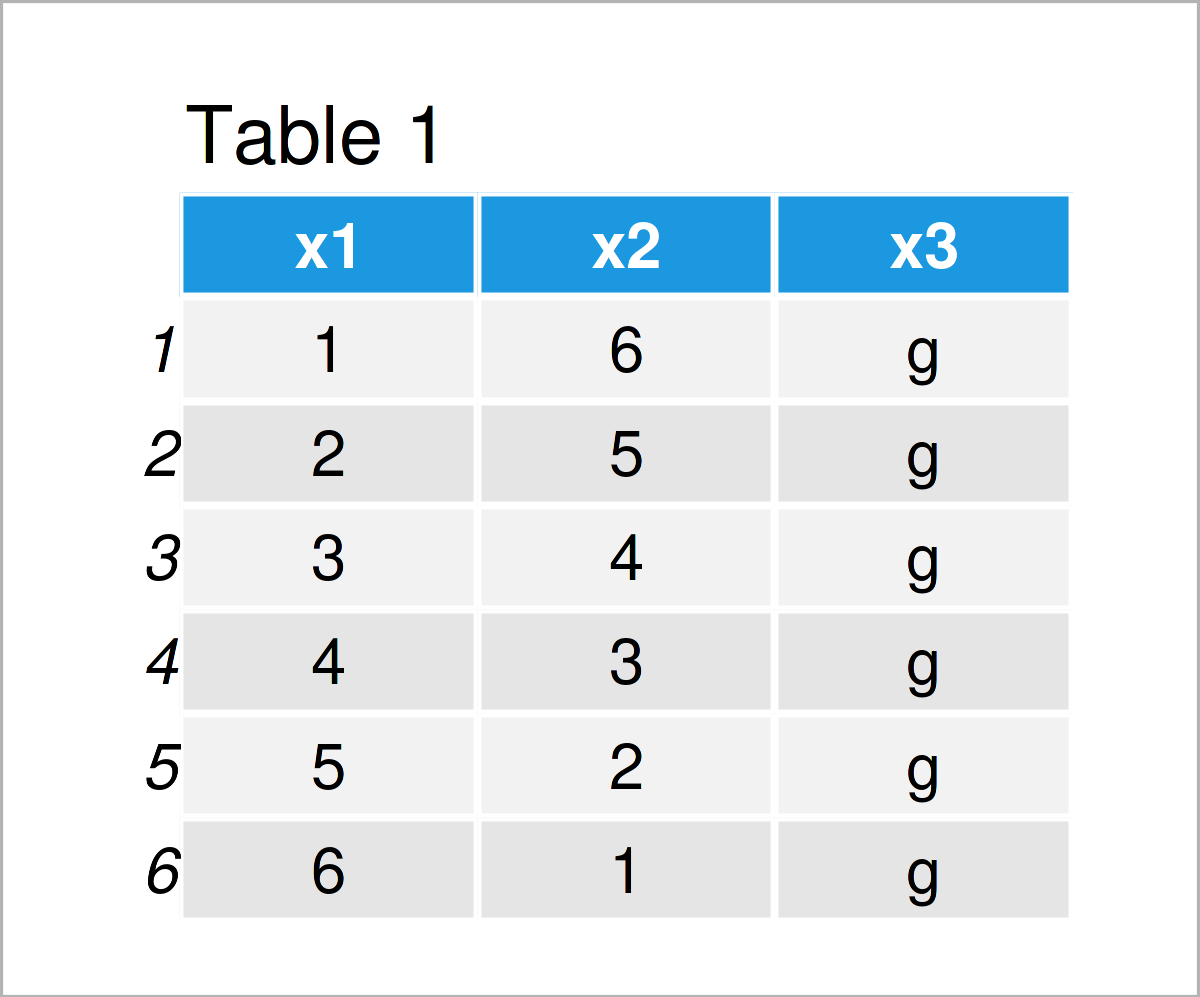 As you can see based on Table 1, our example data is a data frame consisting of six rows and three columns. The variables x1 and x2 have the integer class and the variable x3 is a character.

This example explains how to add characters in front of the numbers of a data frame column (in this case with the integer class, but the same would be possible for a numeric column).

To accomplish this, we can apply the paste0 function as shown below: 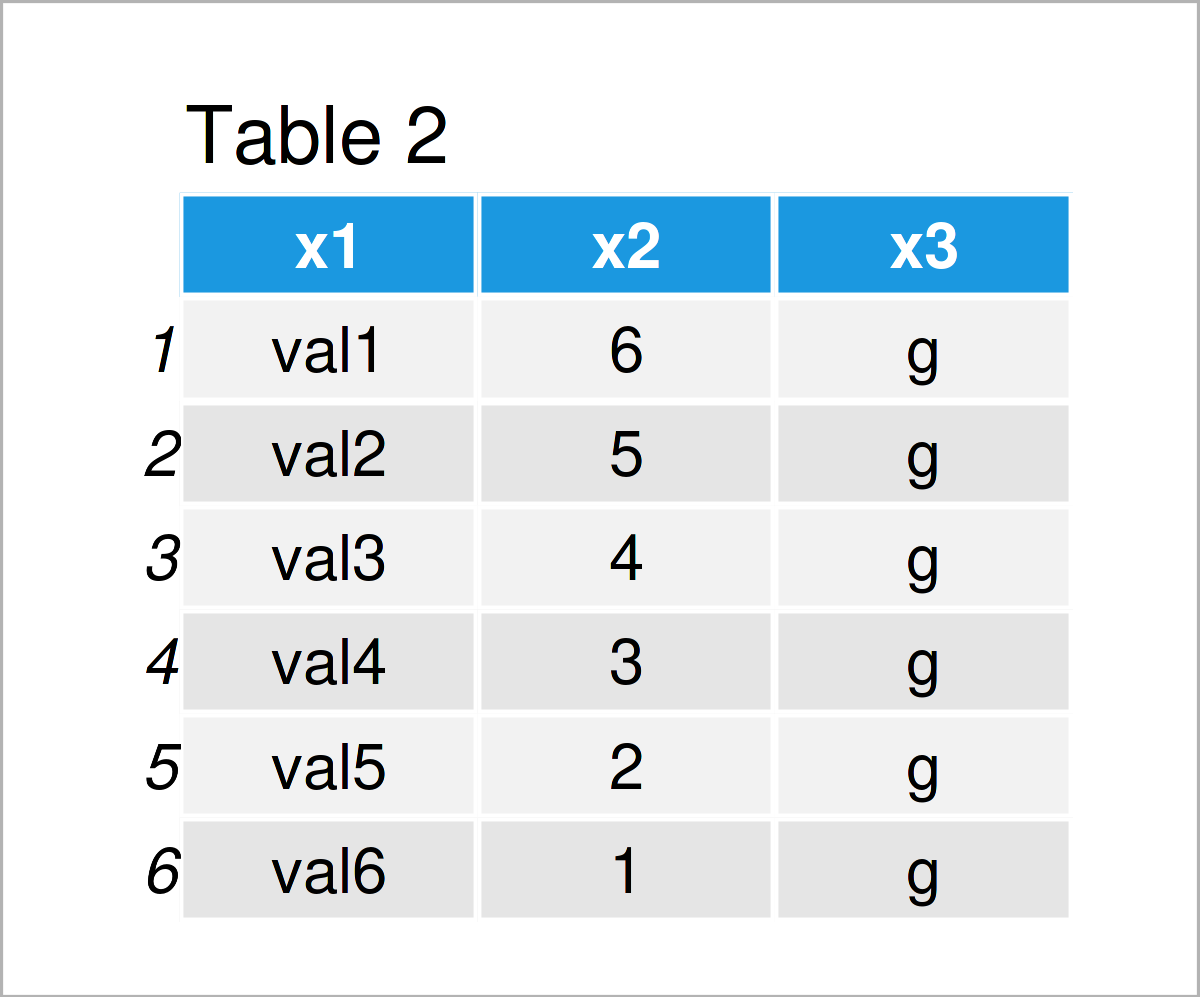 As shown in Table 2, we have created a new data frame called data_new1 by executing the previous R syntax. In this data frame, we have added the prefix “val” to the first column x1.

Note that the syntax of this Example has converted our integer column to the character class.

This example demonstrates how to add characters to the numbers of a data frame column using the sub function.

Consider the R programming code below: 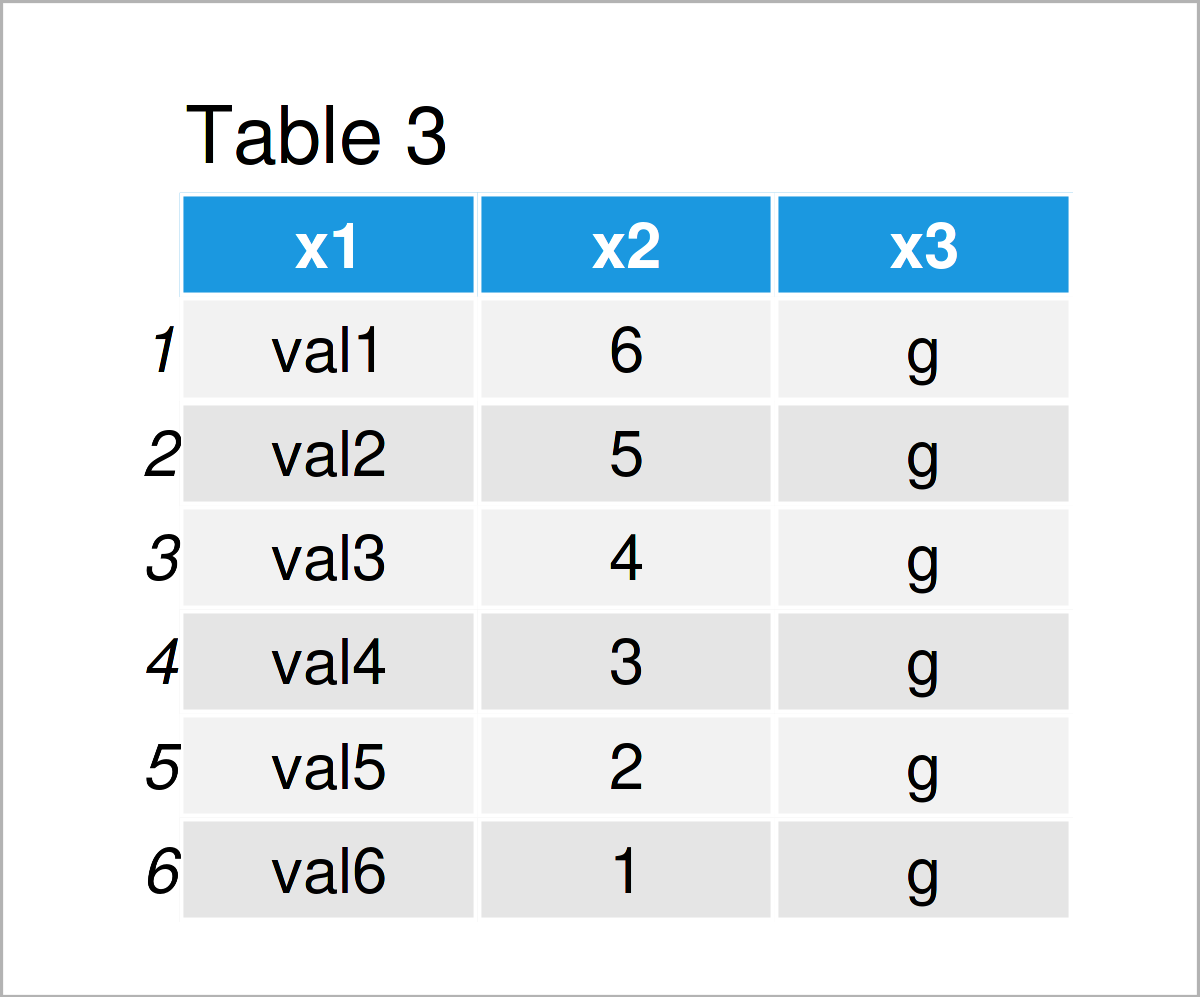 After running the previous R programming syntax the new data frame called data_new2 shown in Table 3 has been created.

This data frame contains exactly the same modifications as the data frame created in Example 1. However, this time we have applied the sub function instead of the paste0 function.

I have recently released a video on my YouTube channel, which explains the R code of this article. You can find the video below.

In addition, you could have a look at the related tutorials on my website. I have released numerous tutorials already:

This article has shown how to add characters at the beginning of a numeric data frame column in R programming. If you have further questions, please let me know in the comments section below. 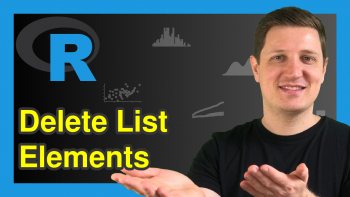 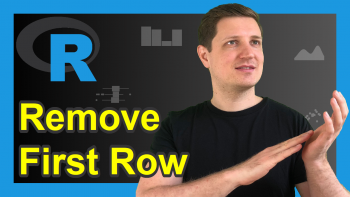