Python is a programming language that was created by Guido van Rossum. The first release of python was in 1991.

Python is known to be very beginner-friendly, so if you are new to programming, this might be the right programming language to learn.

At the same time, python has a huge community that is constantly developing new add-on packages and libraries. Python is therefore very flexible and can, for example, be used to do statistical data analysis, to develop games, or to create entire websites.

Python is open source, making the programming software completely free to use. You don’t have to pay anything in order to try whether python is the right programming language for you.

In the following, you can find all python tutorials that are available at statisticsglobe.com. In the tutorials, I’m giving you many examples that you can easily reproduce and adapt for your own needs. However, if you have any specific questions, don’t hesitate to let me know in the comments! 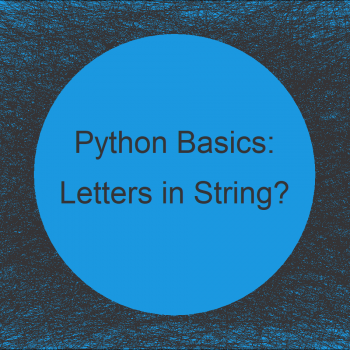 Check If String Contains Any Letters from Alphabet in Python (Example)   On this page, I'll explain how to test whether a character string contains one or multiple alphabetical letters using the Python programming language .   Example... 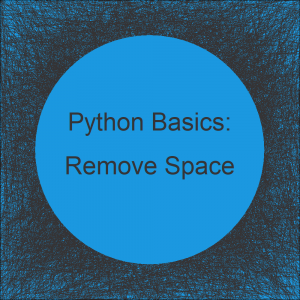 How to Remove Whitespace From Python String | 5 Examples (strip, rstrip & lstrip)   Raw text data is often not properly formatted and contains a lot of redundant whitespaces at the beginning and end of strings as well as double blank characters... 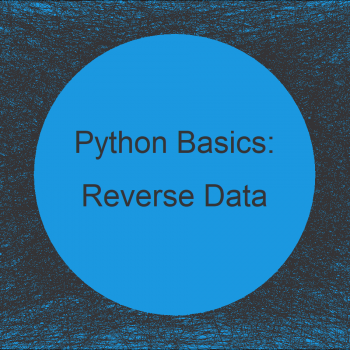 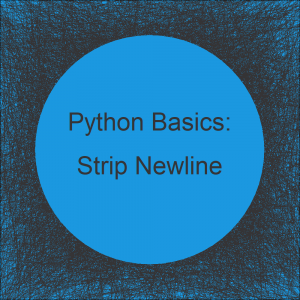 Strip Newline in Python | 4 Example Codes (Remove Trailing & Leading Blank Line)   In this Python tutorial, I’ll explain how to remove blank newlines from a string. More precisely, I'm going to show you in four examples how to... strip t... 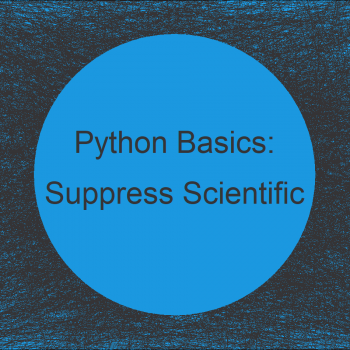 Suppress Scientific Notation when Printing Float Values in Python (Example)   In this tutorial I'll explain how to avoid scientific notation when printing floats in Python . The tutorial will be structured as shown below:   Creation...

What is Python? Introduction and the Basics for Beginners

Check out the following YouTube tutorial of Ameer Fazal. In the video, he is introducing Python and shows the first coding steps for beginners. If you are not sure yet whether you should start to learn the Python programming language, this video definitely helps!