This article explains how to highlight the region between two ggplot2 lines with color in R.

The following data is used as a basis for this R tutorial: 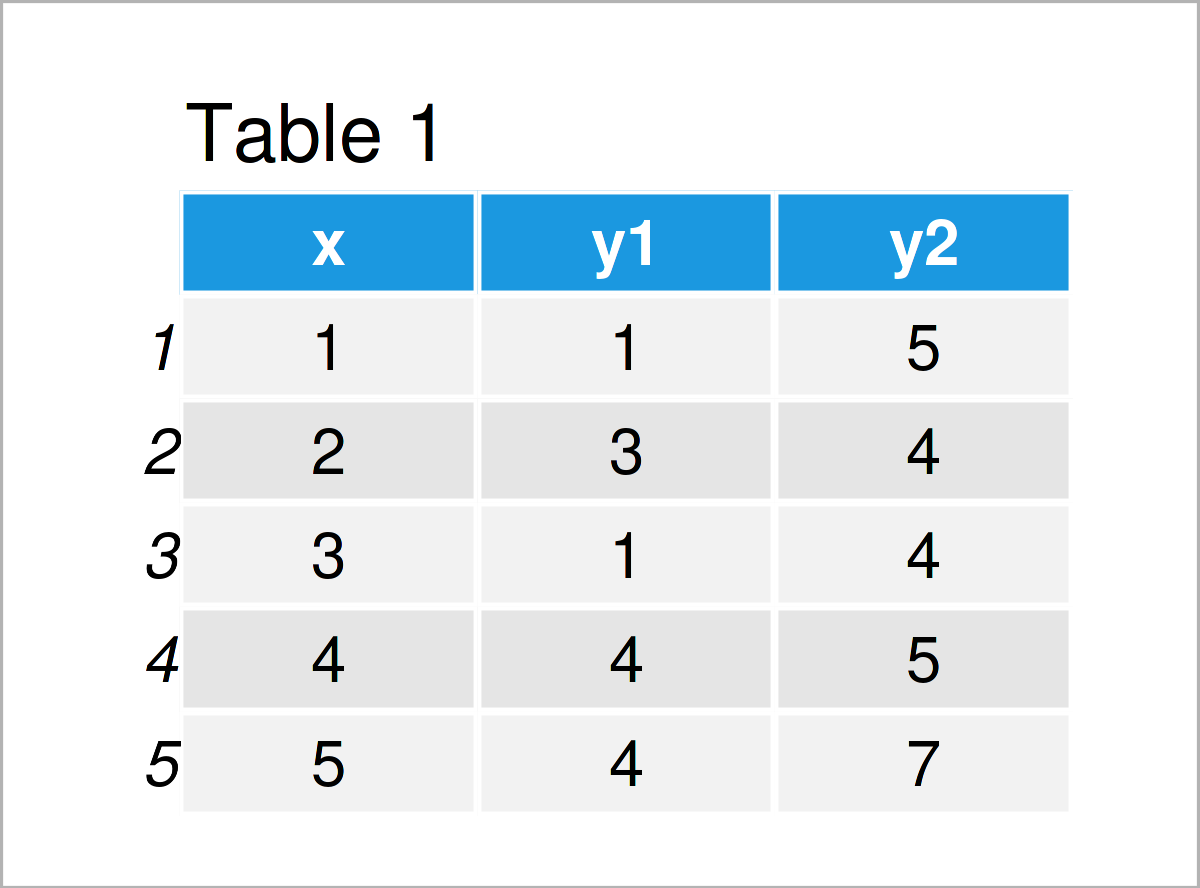 Table 1 shows the structure of the example data – It is constituted of five rows and three columns.

In this tutorial, we’ll also need to install and load the ggplot2 package.

Now, we can draw our data as shown below: 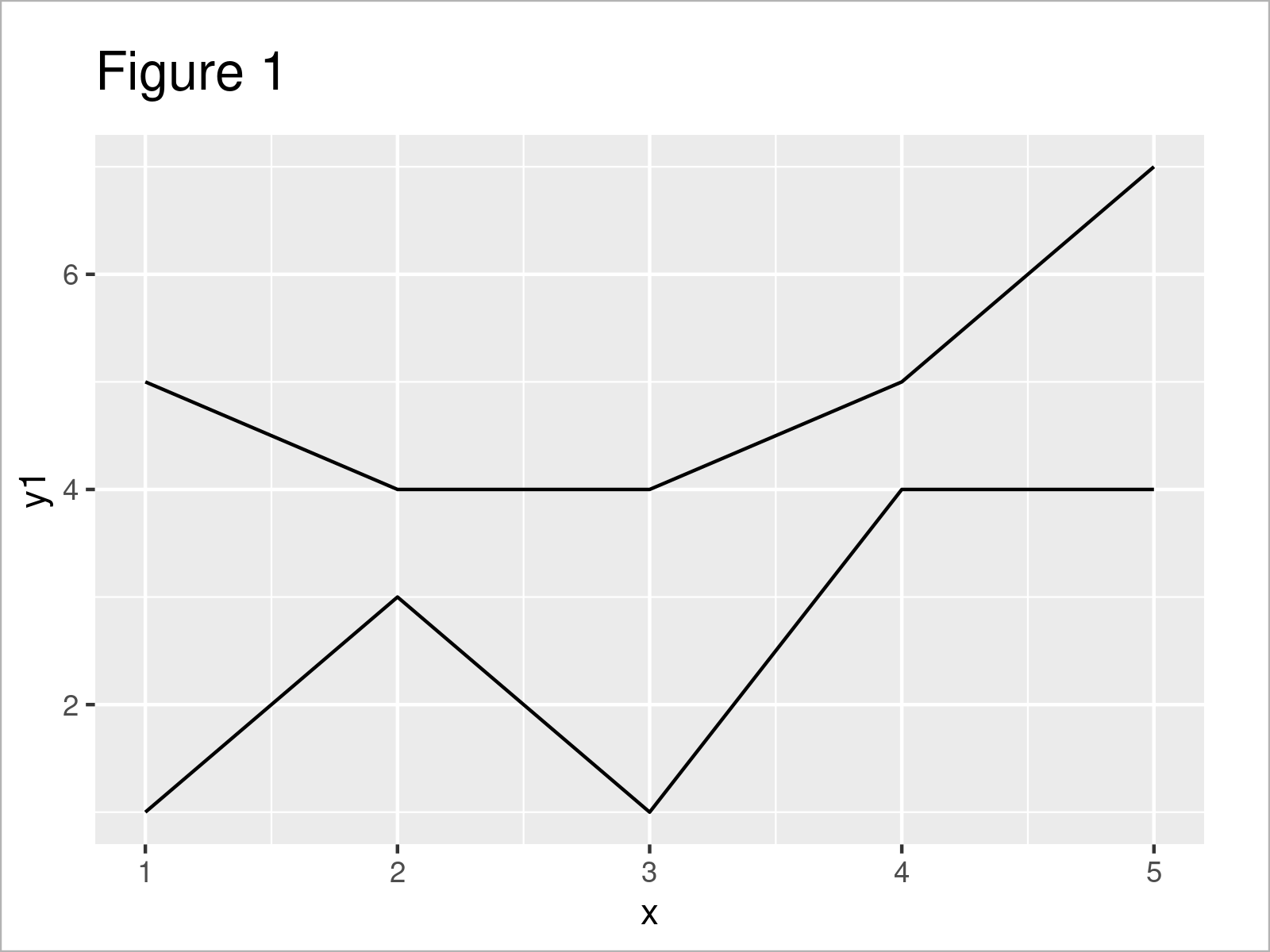 As illustrated in Figure 1, we have plotted a ggplot2 line plot by running the previous code.

This example explains how to fill the area between two ggplot2 lines.

For this task, we can use the R programming syntax below: 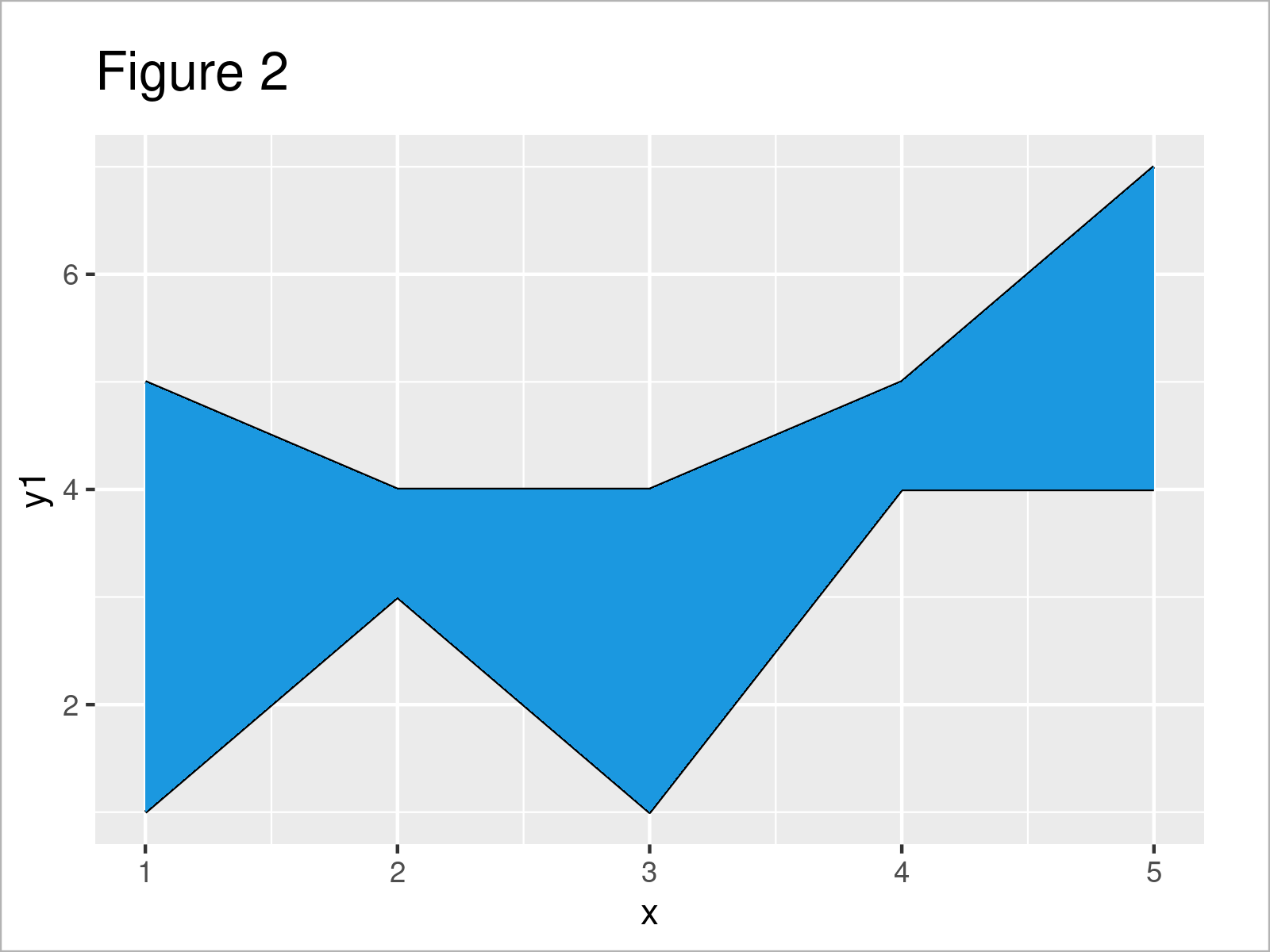 As shown in Figure 2, we have managed to create a ggplot2 line graph with blue color between the lines with the previous R programming code.

In Example 2, I’ll show how to draw a transparent gray shade between the lines of a ggplot2 graphic. 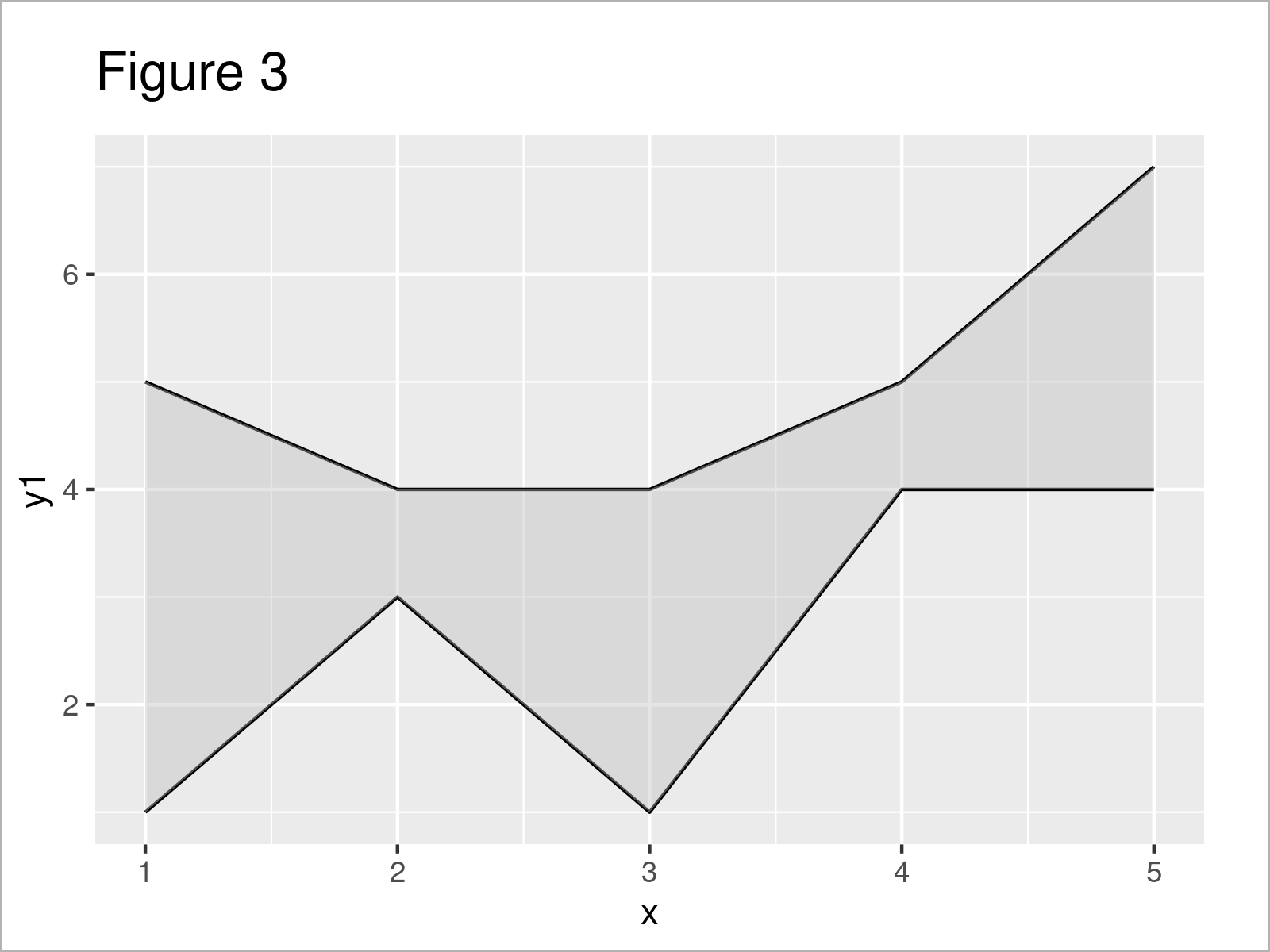 After running the previous R code the shaded region between our two lines visualized in Figure 3 has been drawn.

Do you need more explanations on the R codes of the present article? Then I recommend watching the following video on my YouTube channel. In the video, I’m explaining the R code of this article.

Furthermore, you may have a look at some of the related R tutorials on https://statisticsglobe.com/. I have published several tutorials on topics such as text elements, colors, ggplot2, and graphics in R.

Summary: In this tutorial, I have shown how to draw color between two lines in a ggplot2 plot in R programming. Please let me know in the comments below, if you have any additional questions. Furthermore, please subscribe to my email newsletter in order to receive regular updates on new articles. 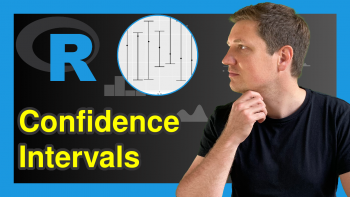 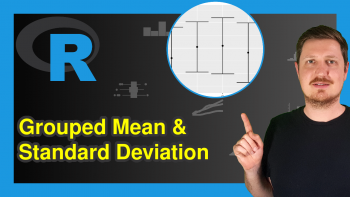