In this article, I’ll show how to create a list of attributes for a data object in the R programming language.

Initially, we have to construct some example data: 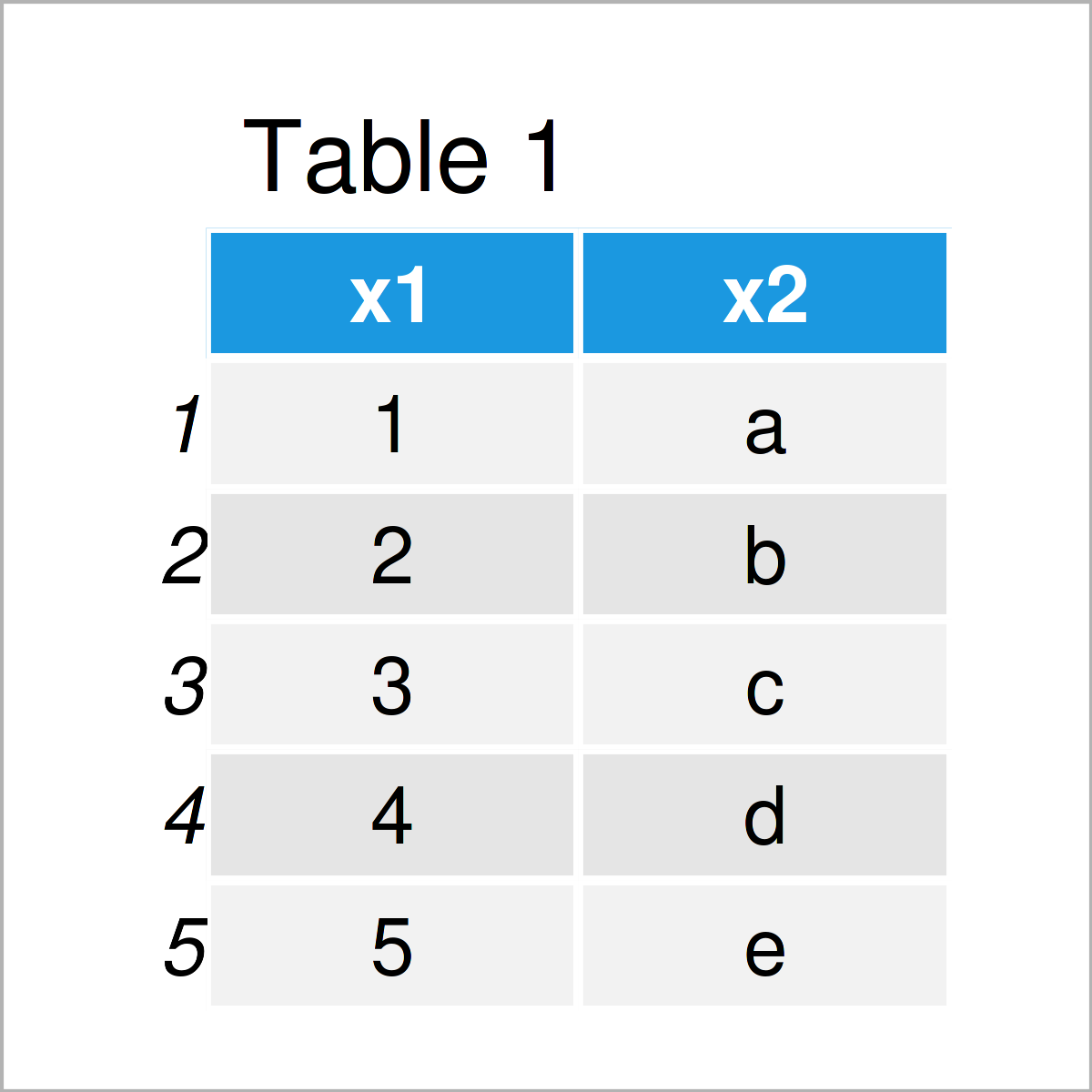 Have a look at the previous table. It shows that our exemplifying data contains five rows and two columns.

In this example, I’ll illustrate how to get a list of attributes of a particular data object (i.e. a data frame).

As you can see in the previously shown RStudio console output, we have created a new list called data_attr, which contains multiple attributes of our example data frame.

More precisely, we have returned the column names, the class, and the row.names of our data frame.

In Example 2, I’ll show how to extract only on specific attribute of a data object.

As you can see, the class of our data object is the data.frame class.

Would you like to know more about the extraction of a list of attributes from a data object? Then you may watch the following video on my YouTube channel. I’m showing the R syntax of this post in the video:

In addition, you may want to read the related articles on my website. I have released numerous articles on topics such as data objects, graphics in R, and dates.

Summary: In this article you have learned how to access a list of attributes for a certain data object in the R programming language. Please tell me about it in the comments section, in case you have any further questions. 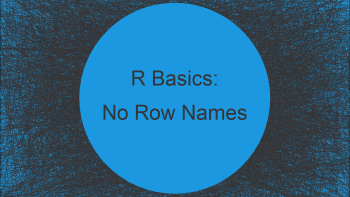 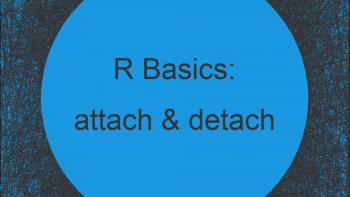