In this tutorial, I’ll show how to add color to a certain area below a density plot in the R programming language.

You’re here for the answer, so let’s get straight to the examples!

First, we need to generate some random data that we can draw as kernel density plot later on:

Our example data consists of 1000 numeric values and is normally distributed.

Now, we can convert our numeric vector to a density object with the density function:

We can draw a graph with default specifications by using the plot function: 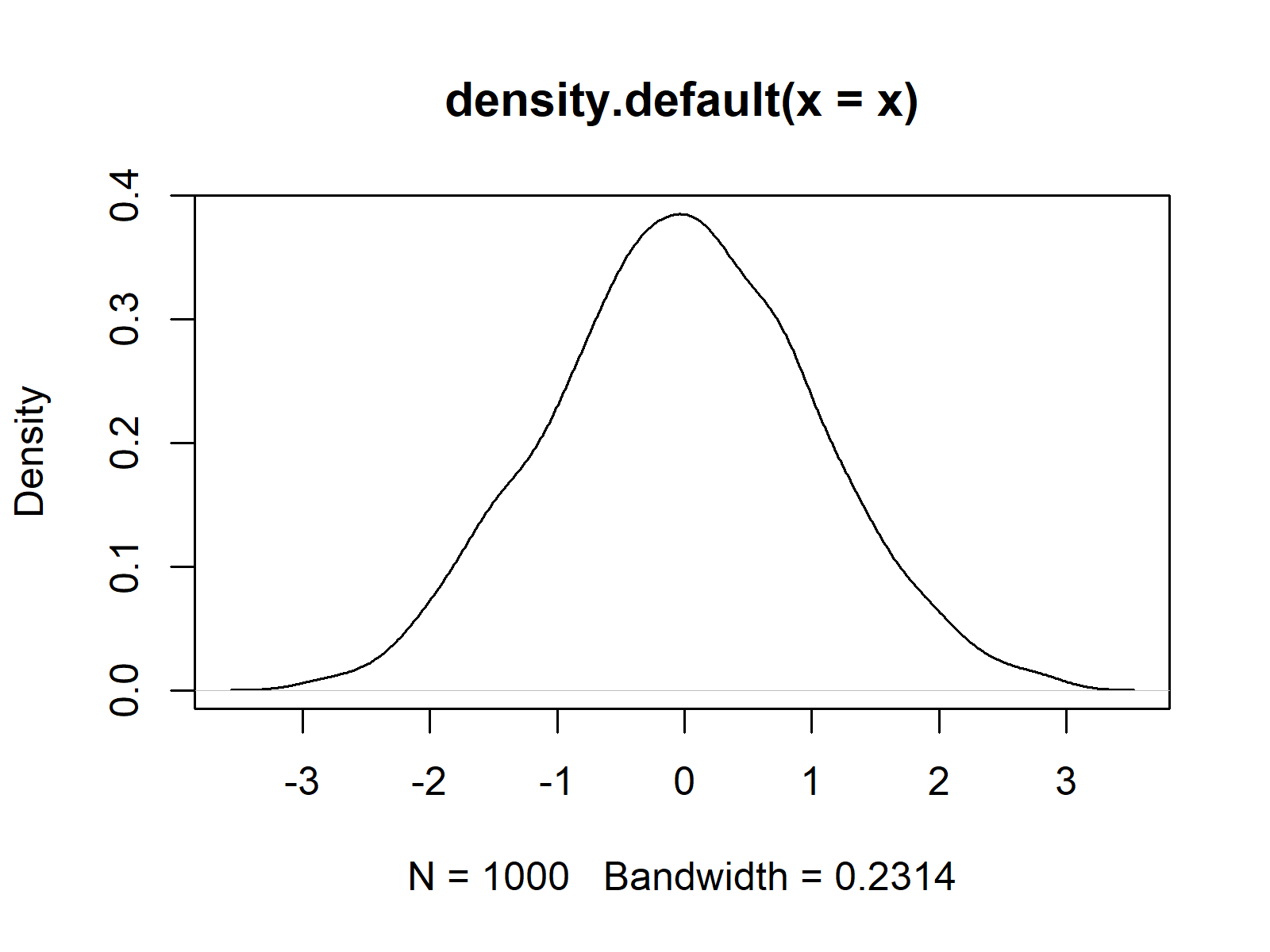 Figure 1 shows how our example plot looks like. It’s a normally distributed kernel density graph with a mean of 0 and a standard deviation of 1.

If we want to add some color or a shade below our kernel density plot, we first need to specify between which points on the x-axis we want to add this color. In this example, we are using the lower limit – 0.5 and the upper limit 1:

Now, we can use the with and the polygon functions to add some color between our two limits: 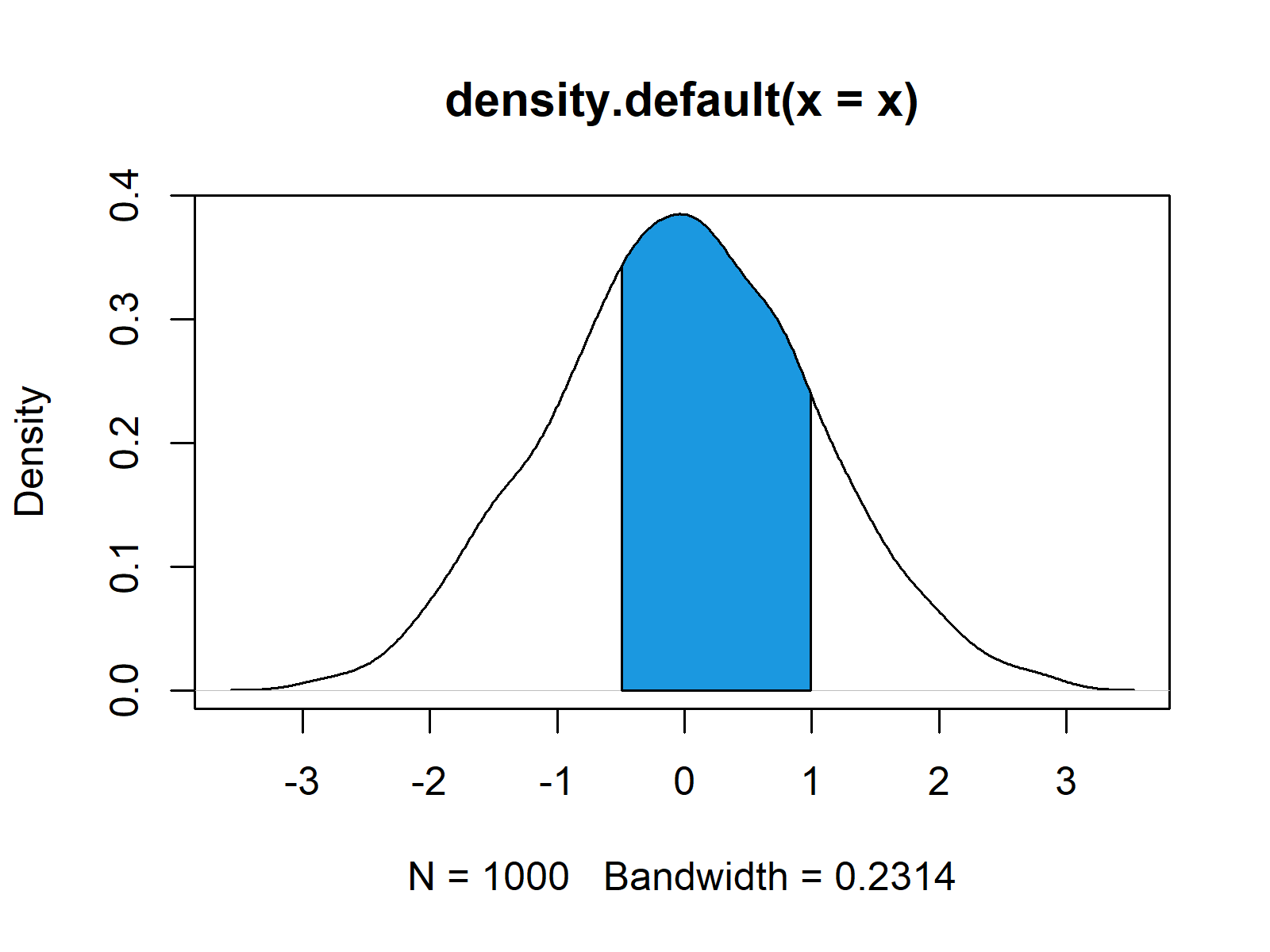 Figure 2 illustrates the output of the previous R programming code. As you can see, we added some blue color below the previously specified area of our graphic.

Do you want to learn more about graphics in R? Then you might want to watch the following video which I have published on my YouTube channel. In the video, I show the R programming code of this page.

Furthermore, you may have a look at this forum thread at Stack Overflow. The R code shown in this tread was used as basement for this tutorial and in the thread you can also find R programming codes for the coloring of certain areas below a density based on the ggplot2 package.

In addition, you may want to have a look at some of the related articles on my website. You can find a selection of articles below:

Summary: You learned in this tutorial how to shade a particular part of a kernel density graphic in the R programming language. Let me know in the comments, if you have any additional questions. 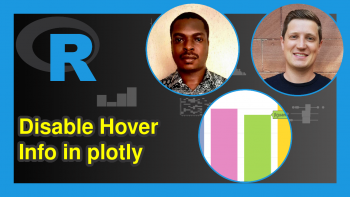 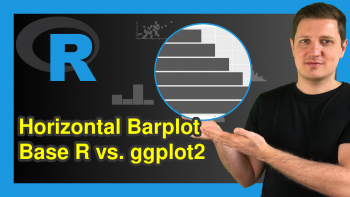