This article shows how to apply the Student t functions in R.

In the first example, we’ll create a graphic showing the density of the Student t distribution.

First, we need to create a vector of quantiles in R:

After running the previous R code, we can apply the dt command in R as follows. In the example, we use 3 degrees of freedom (as specified by the argument df = 3):

The Student t density values are now stored in the data object y_dt. We can draw a graph representing these values with the plot R function: 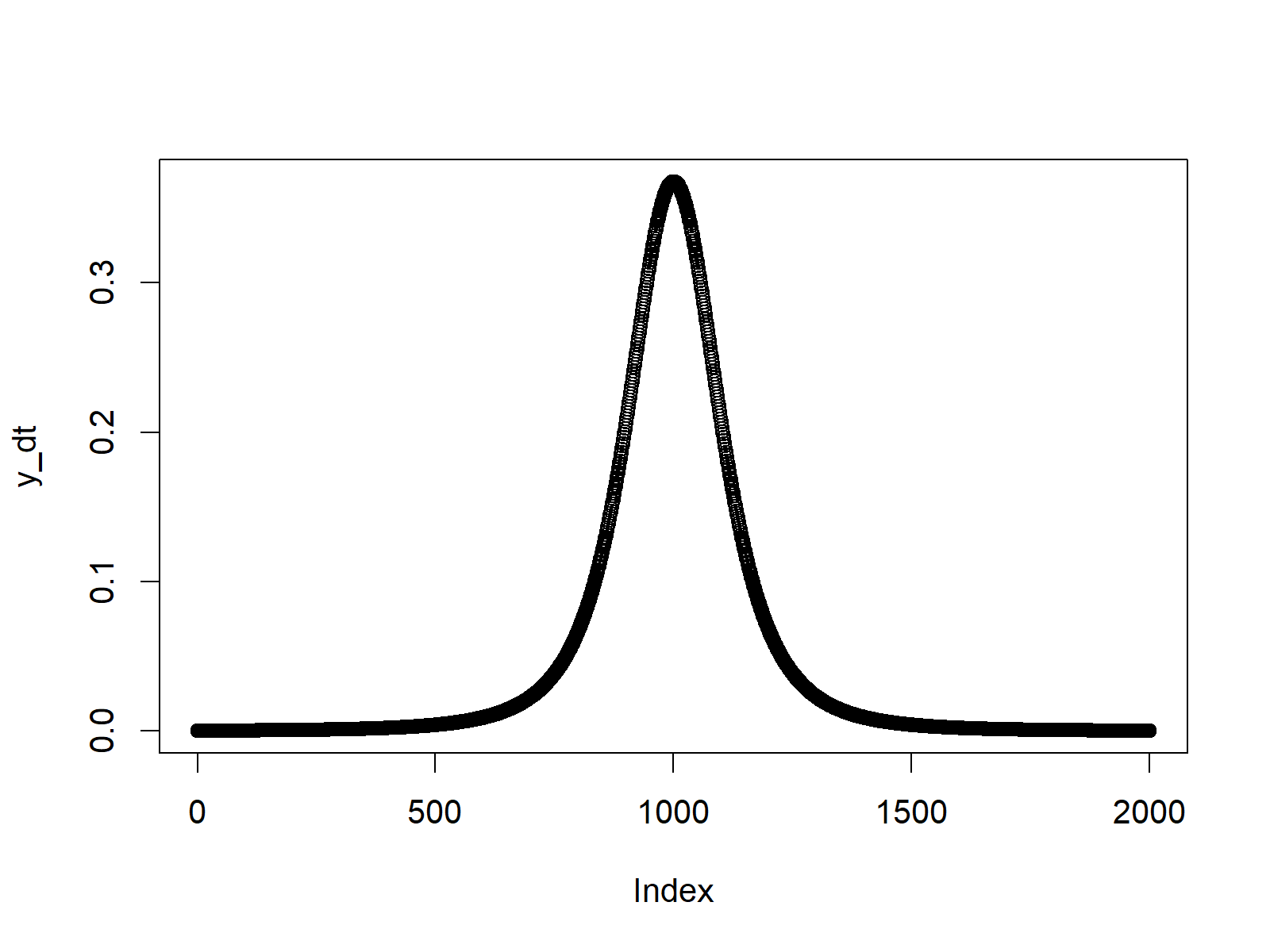 This example shows how to draw the cumulative distribution function (CDF) of a Student t distribution.

As in the previous example, we first need to create an input vector:

Then, we can apply the pt function to this input vector in order to create the corresponding CDF values:

Finally, we can apply the plot function to draw a graphic representing the CDF of the Student t distribution in R: 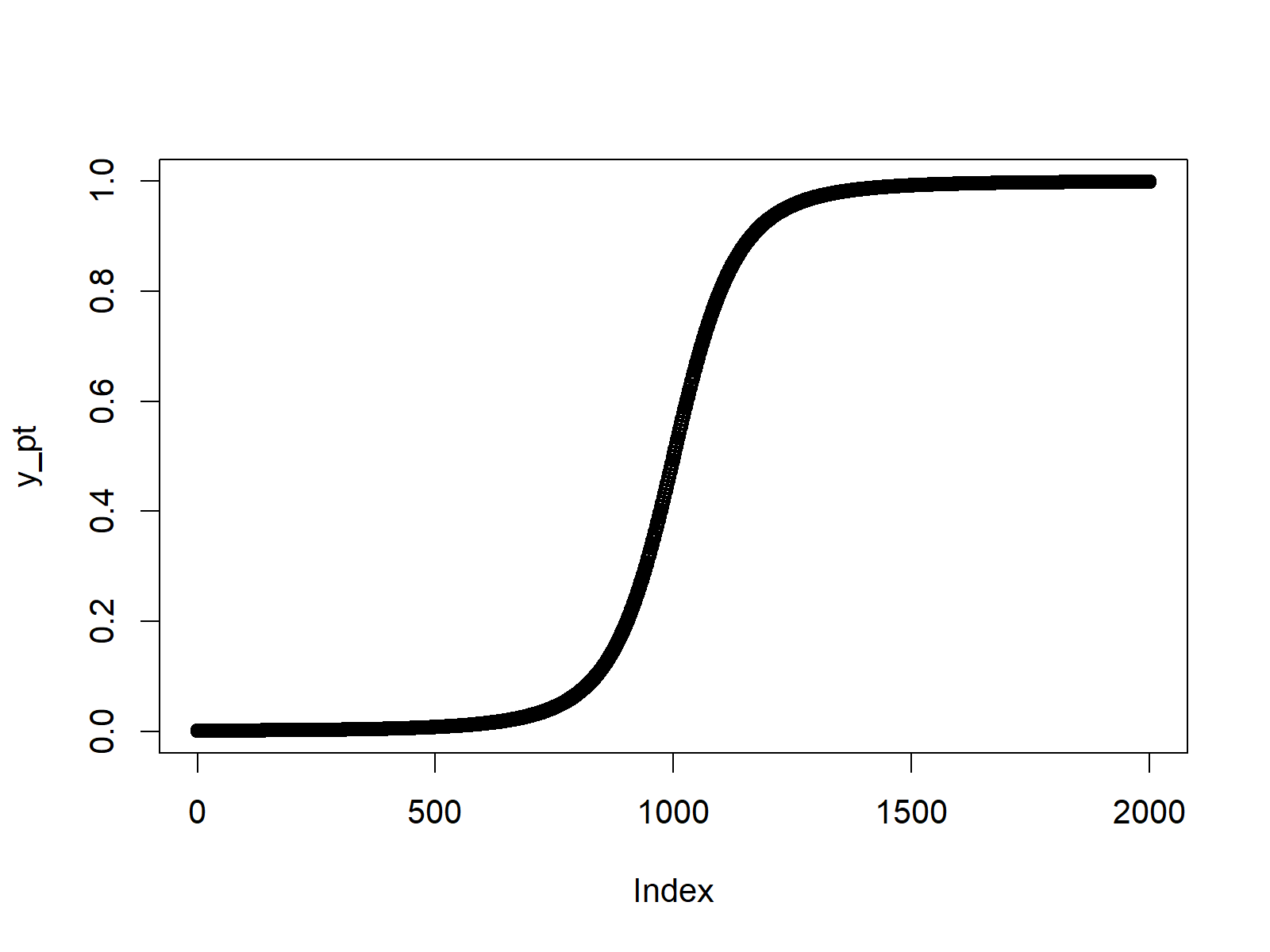 If we want to draw a plot of the quantile function of the Student t distribution, we need to create a sequence of probabilities as input:

We then can apply the qt R command to these probabilities:

The corresponding plot can be created with the plot function as follows: 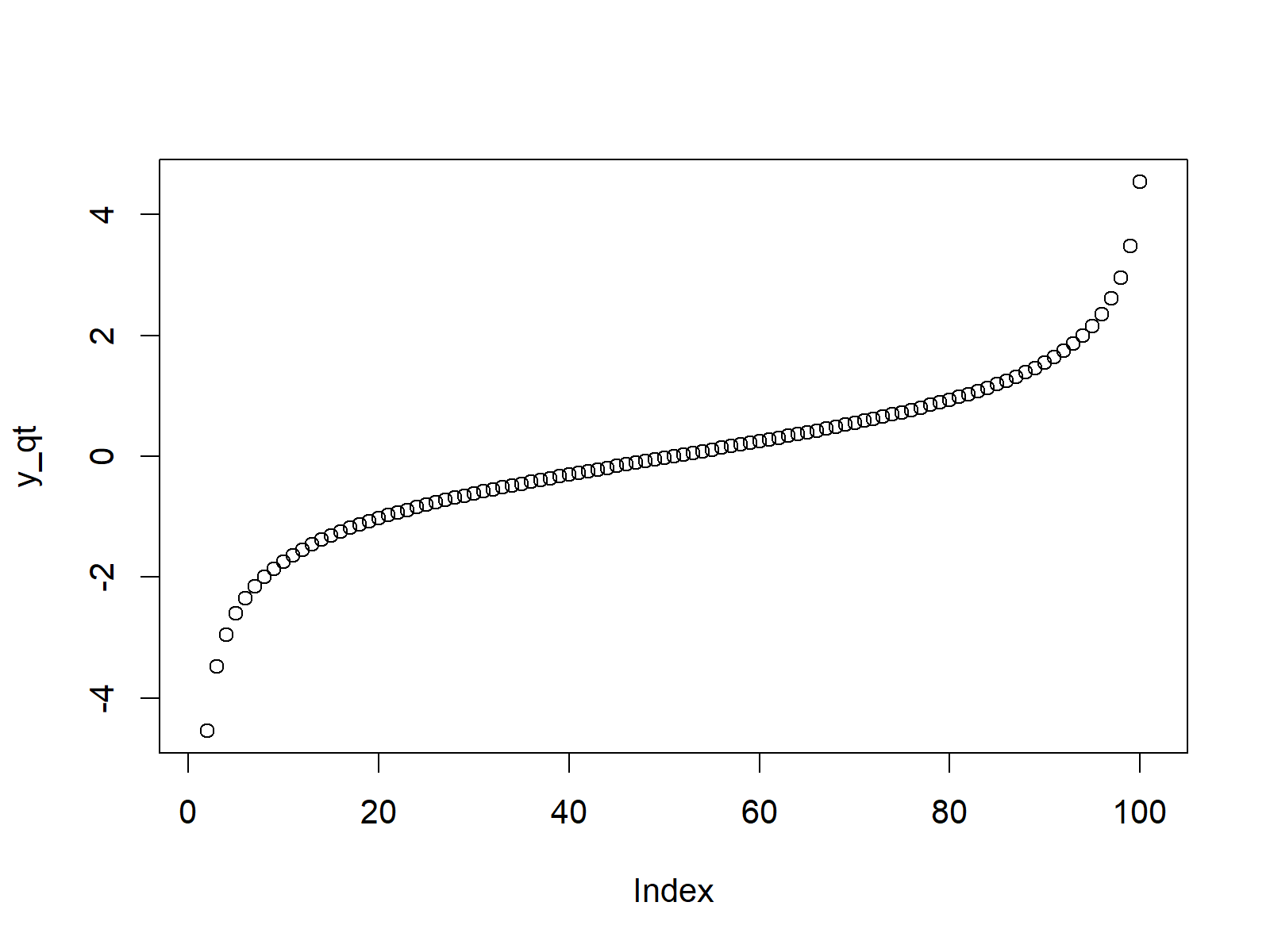 We can also apply the Student t functions in order to generate random numbers. First, we have to set a seed for reproducibility and we also need to specify a sample size N that we want to simulate:

We can now use the rt function to generate our set of random numbers:

The following histogram illustrates the distribution of our random numbers (i.e. a Student t distribution): 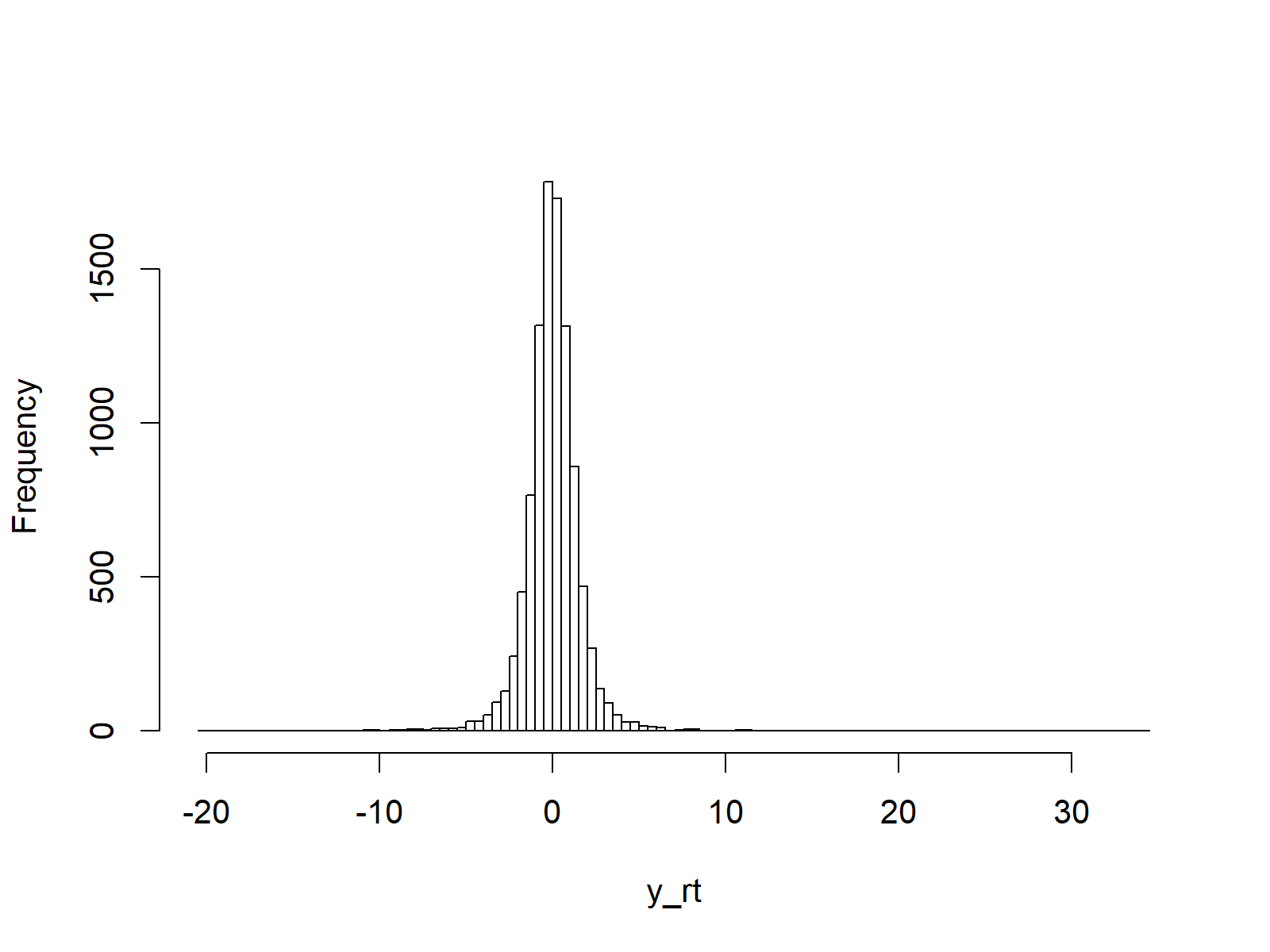 Figure 4: Random Numbers According to Student t Distribution in R.

Have a look at the following video of my YouTube channel. In the video tutorial, I’m explaining the contents of this tutorial.

You may also have a look at the other articles on distributions and the simulation of random numbers in R:

Furthermore, I can recommend to read the related tutorials on this website. Please find a selection of interesting articles here.

In this article you learned how to draw and simulate a Student t distribution in the R programming language. Please let me know in the comments below, in case you have any further questions. 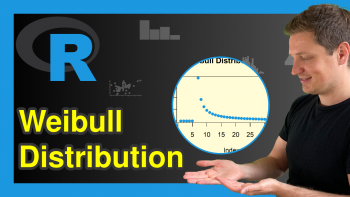 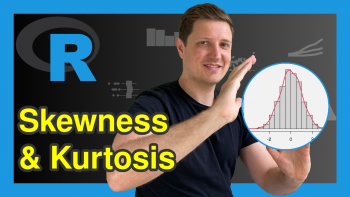