This article shows how to use the beta functions in R programming.

If you want to know more about these topics, keep reading:

The dbeta R command can be used to return the corresponding beta density values for a vector of quantiles.

Let’s create such a vector of quantiles in R:

Now, we can apply the dbeta function to return the values of the beta density that correspond to our input vector and the two shape parameters shape1 and shape2 (i.e. 2 and 5):

We can also create a graphic in R, which shows our previously created values: 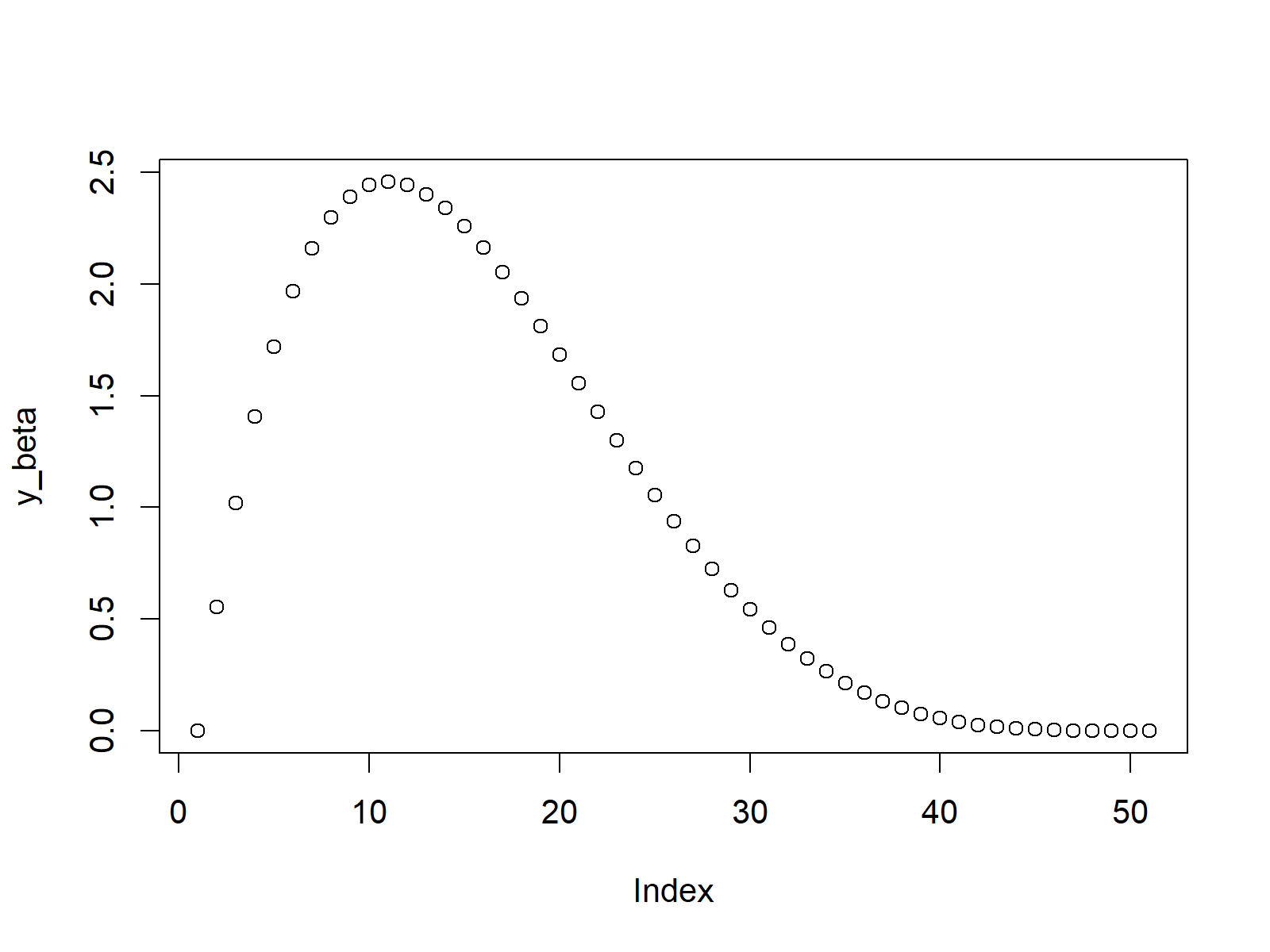 In the second example, we will draw a cumulative distribution function of the beta distribution. For this task, we also need to create a vector of quantiles (as in Example 1):

This vector of quantiles can now be inserted into the pbeta function:

The output is shown in the following graph: 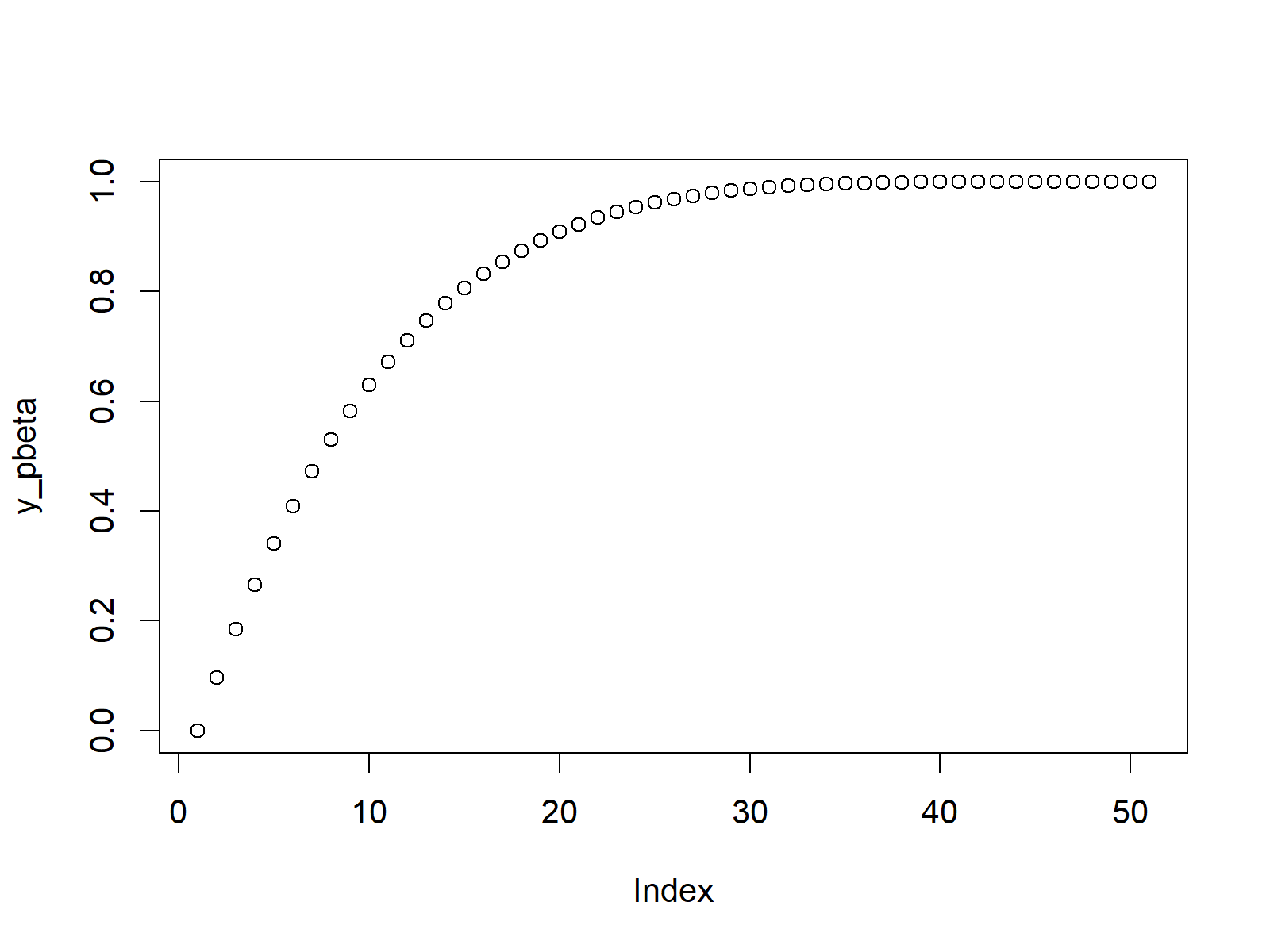 The R programming language also provides the possibility to return the values of the beta quantile function. This time we need to create sequence of probabilities as input:

These probabilities can now be inserted into the qbeta function: 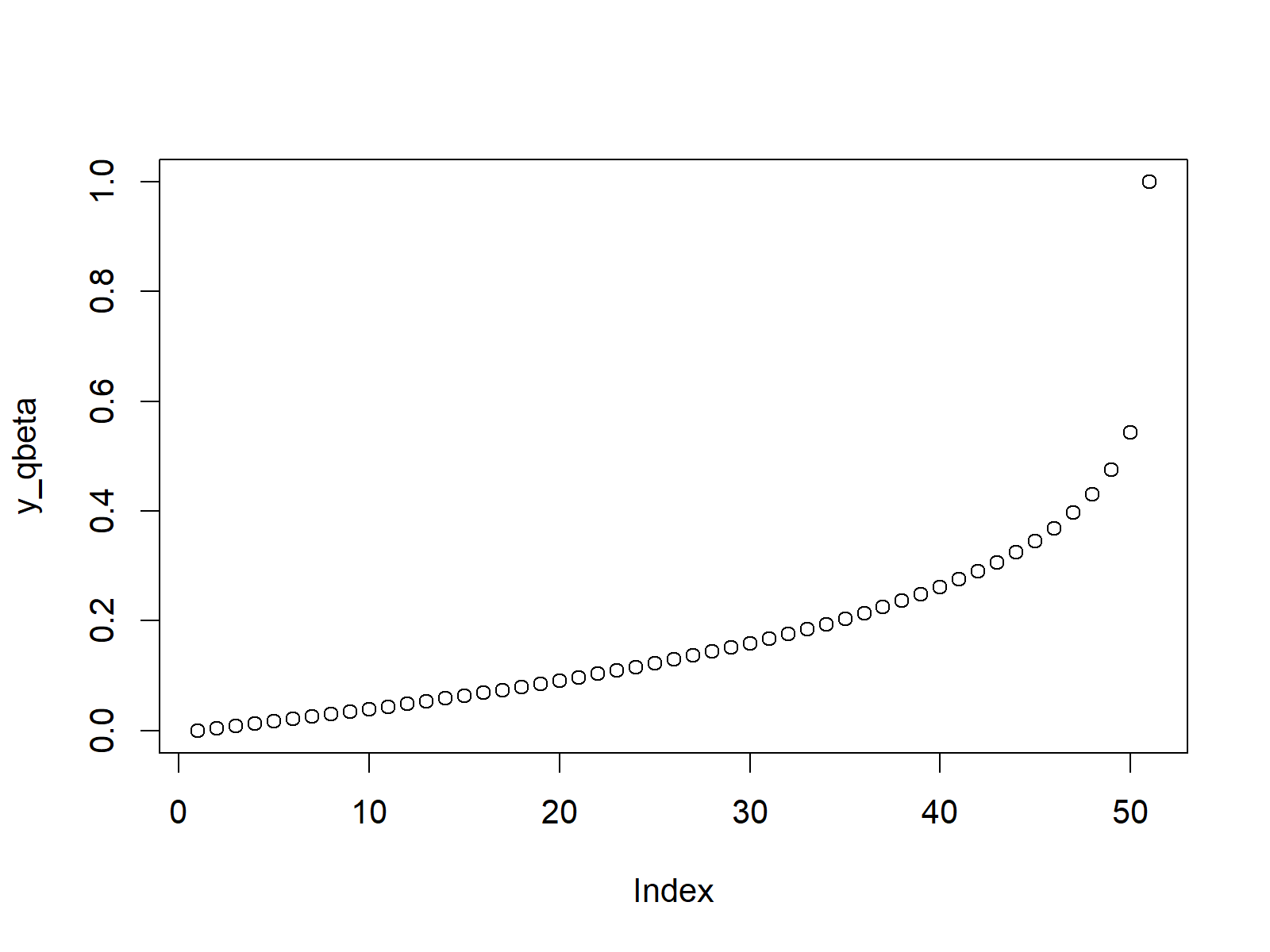 In case we want to generate random numbers from the beta density, we need to set a seed and specify our desired sample size first:

Now, we can use the rbeta function to simulate a set of random numbers drawn from the beta distribution:

The RStudio console is showing the output of the rbeta function. Let’s plot these values in a density plot: 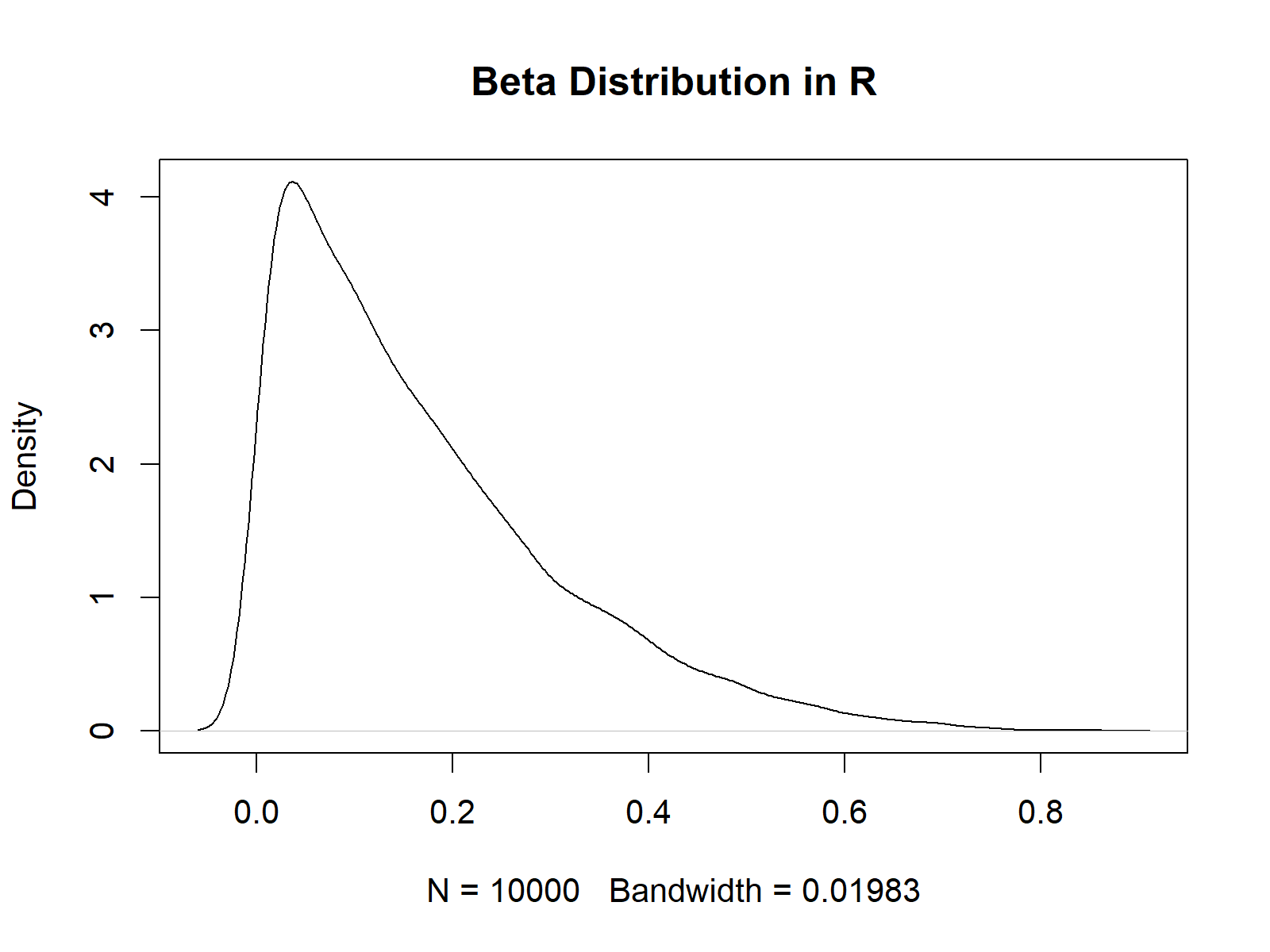 In case you need more information on the R programming codes of this article, I can recommend to have a look at the following video of my YouTube channel. I show the R syntax of this post in the video:

You could also read the other articles on probability distributions and the simulation of random numbers in R:

Also, you could have a look at the related tutorials on this website.

Summary: In this tutorial, I illustrated how to calculate and simulate a beta distribution in R programming. Tell me about it in the comments below, in case you have any further comments or questions. 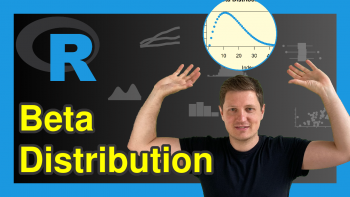 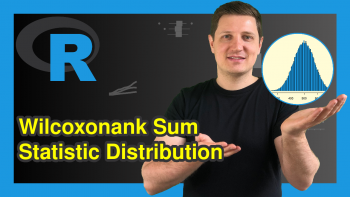