This article illustrates how to apply the gamma functions in the R programming language.

Let’s start with a density plot of the gamma distribution. For this task, we first need to create an input vector containing of a sequence of quantiles:

We can now use this vector as input for the dgamma function as you can see below. In the examples of this tutorial, we’ll use a shape of 5:

In order to create a plot of the output of the dgamma function, we can apply the plot function as follows: 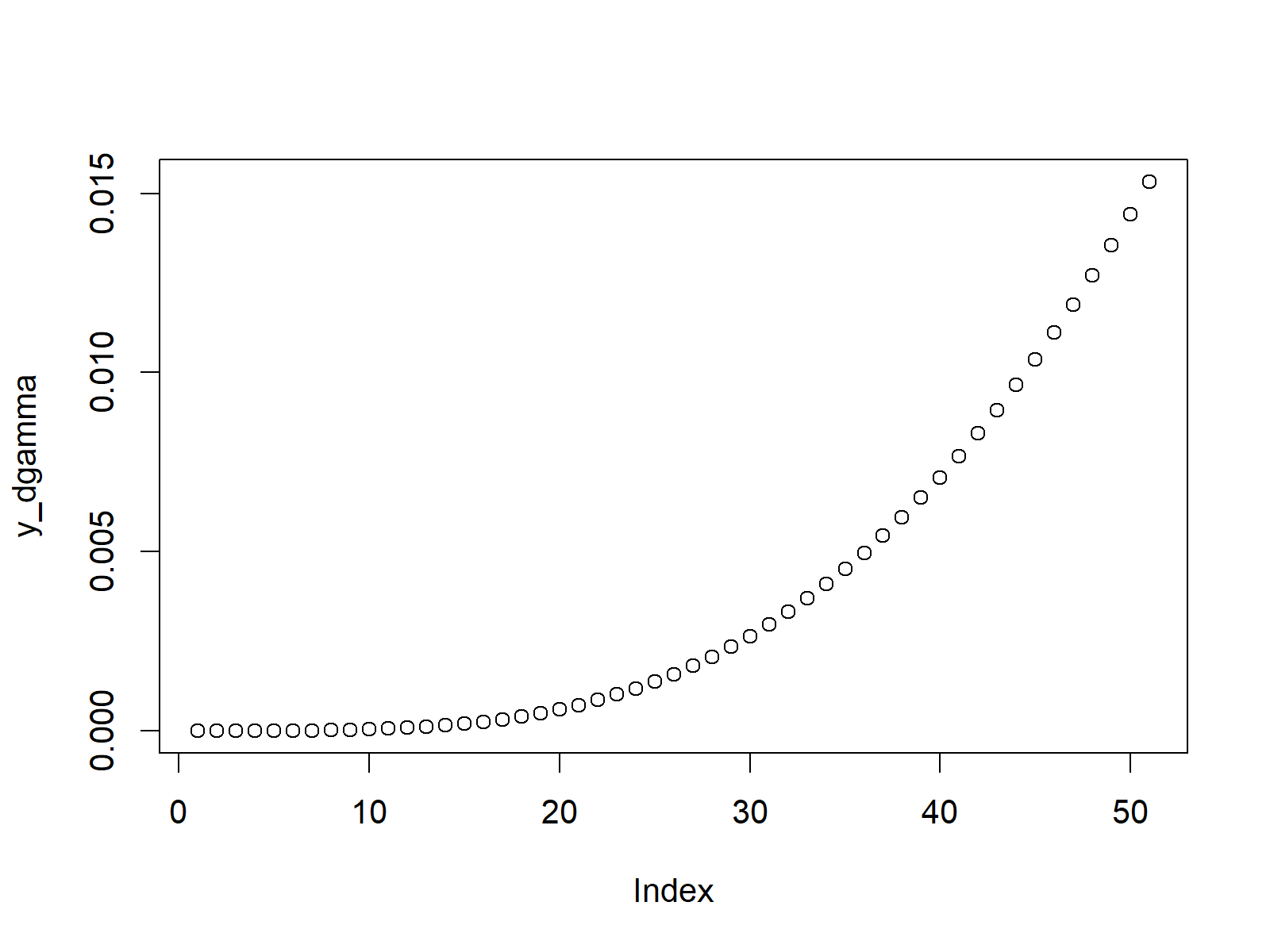 Figure 1 illustrates the output of the previous R syntax – A plot of the gamma distribution in R!

Let’s move on to the next example…

We can now use the pgamma function to convert our sequence of quantiles to its corresponding CDF values of the gamma distribution:

We can also create a graphic of this data with the plot function in R: 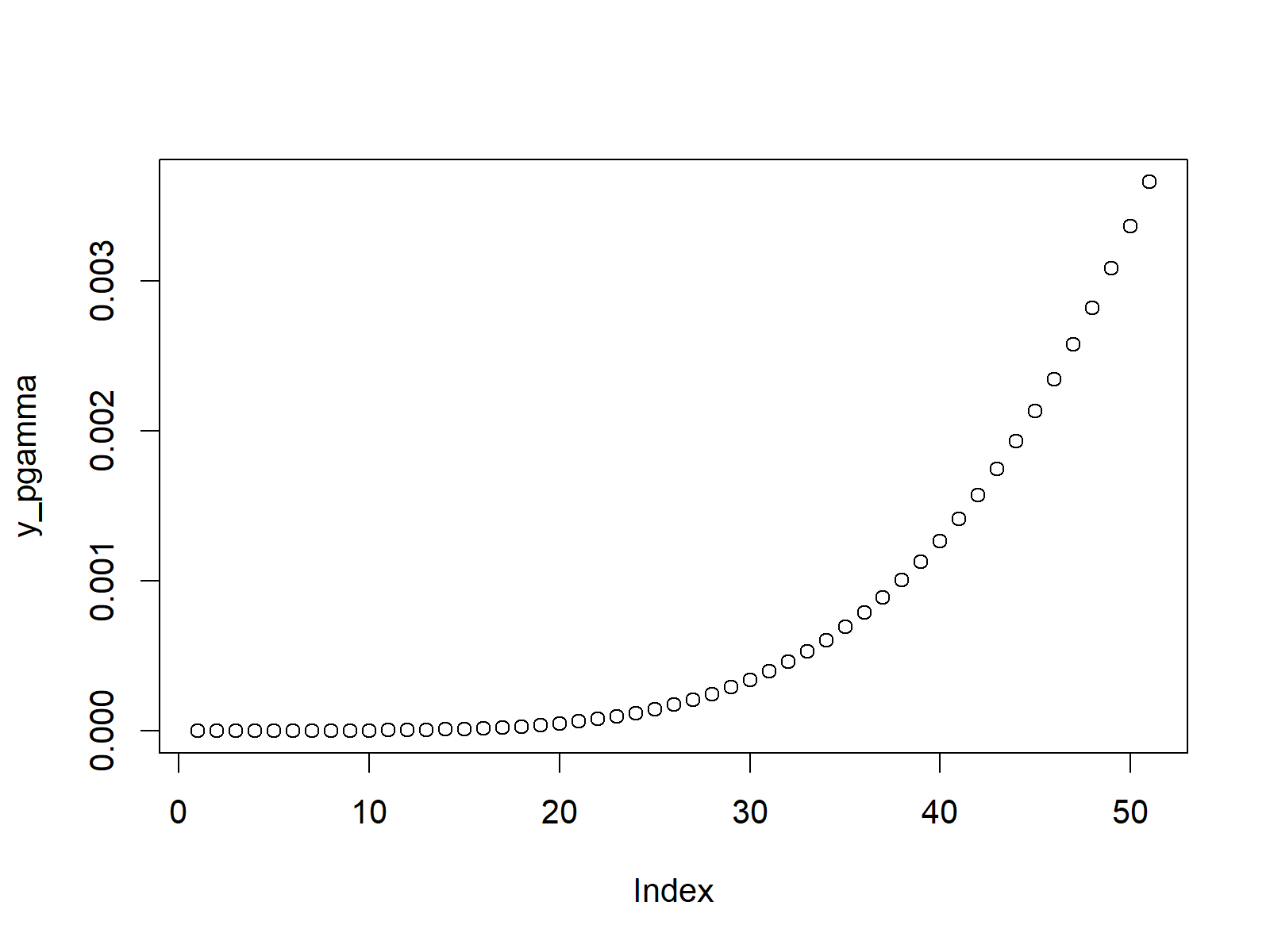 If we want to create a plot reflecting the quantile function of the gamma distribution, we need to create a vector of probabilities:

…and create a scatterplot as follows: 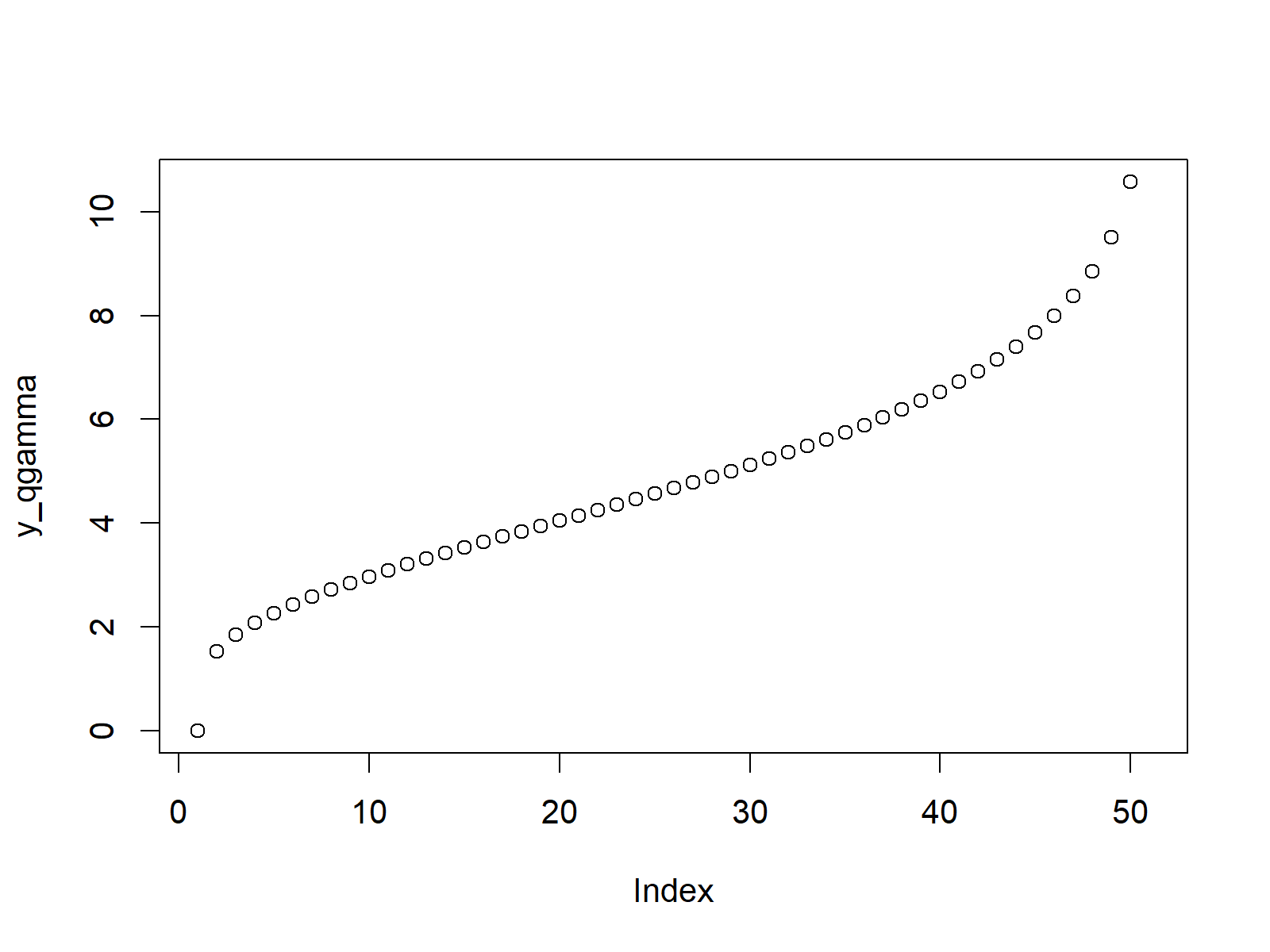 In order to generate a set of random numbers, which is distributed as the gamma distribution, we need to specify a seed (for reproducibility)…

…and we also need to specify the sample size of random numbers that we want to draw (i.e. 10000):

Random numbers can now be simulated with the rgamma function:

Let’s have a look at a histogram of our values: 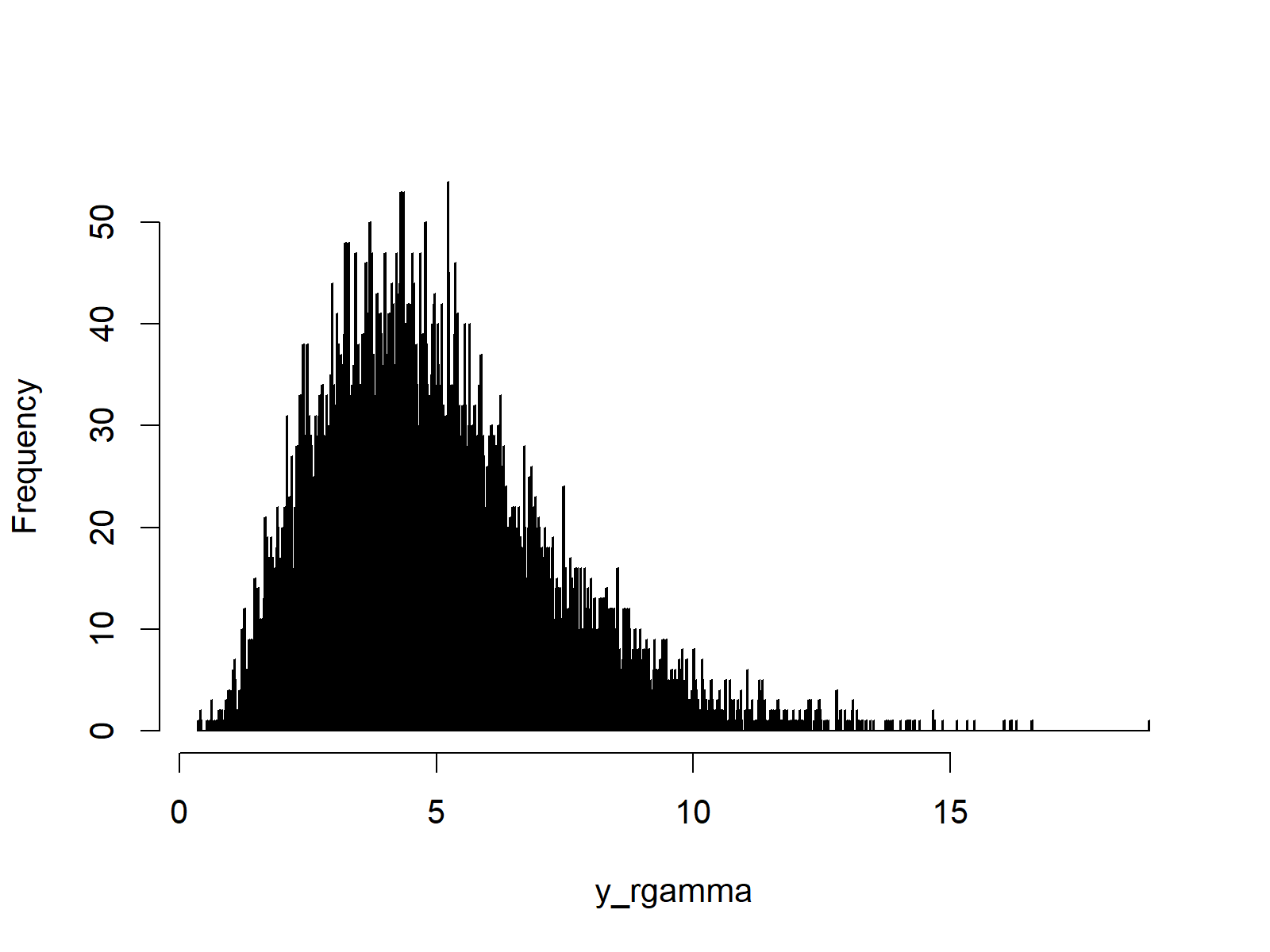 Figure 4 shows the result of our random number simulation – Looks like the gamma distribution!

You might also have a look at the other tutorials on distributions and the simulation of random numbers in the R programming language:

Furthermore, you could read the other posts on this homepage. You can find some tutorials below:

Summary: You learned in this tutorial how to use the different gamma functions in R. Please let me know in the comments, if you have additional questions or comments. 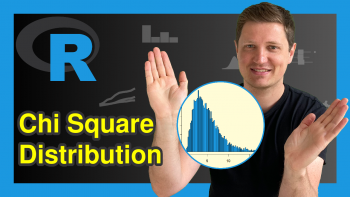 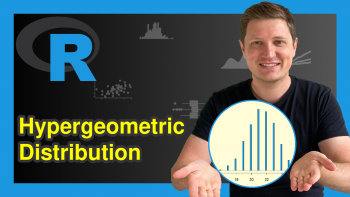