In this article, I’ll show how to switch the ggplot2 theme to the theme_linedraw in R. 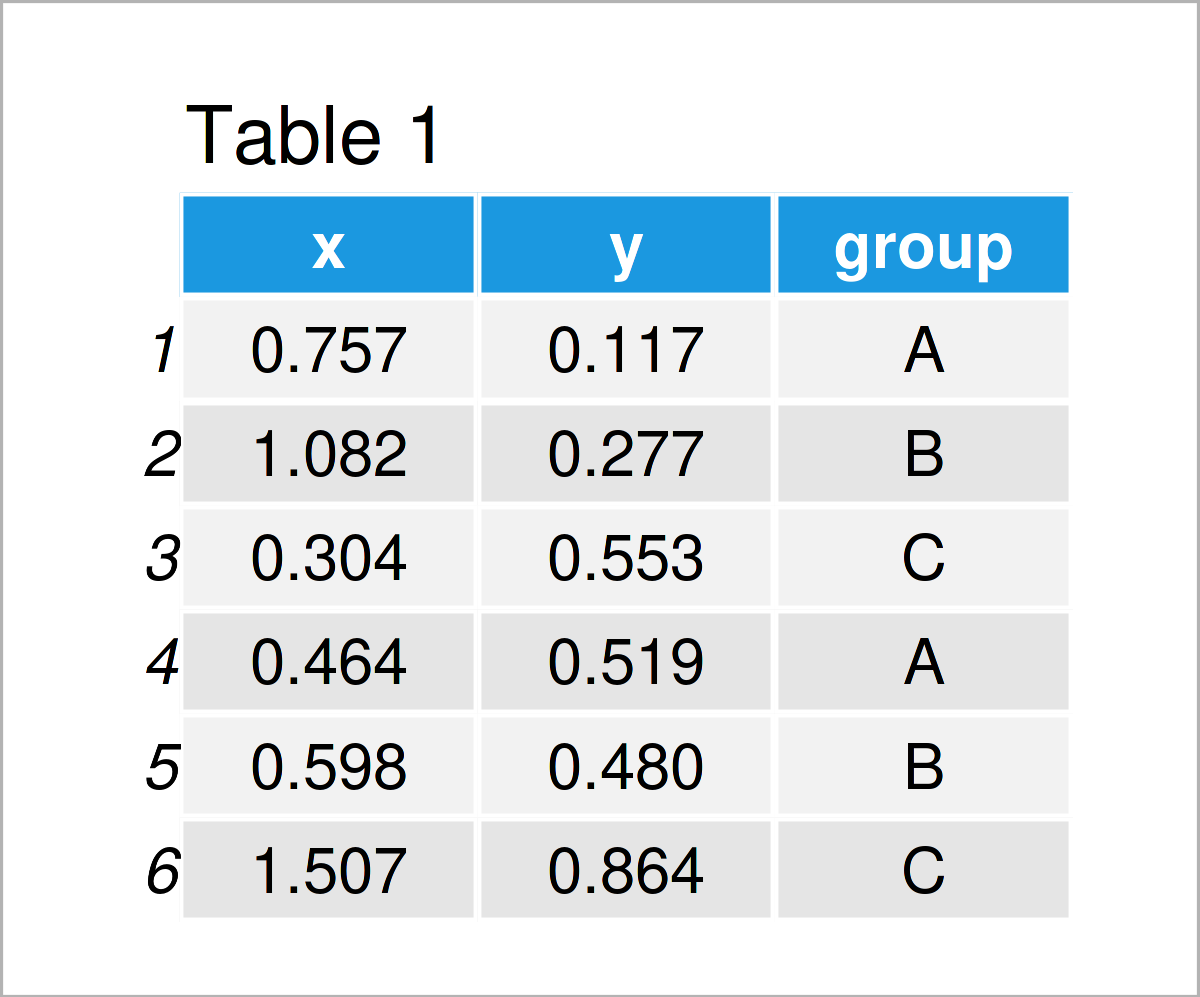 As you can see based on Table 1, our exemplifying data is a data frame containing three columns. The variables x and y are numerical, and the variable group has the character class.

In this tutorial, I’ll also have to install and load the ggplot2 package. 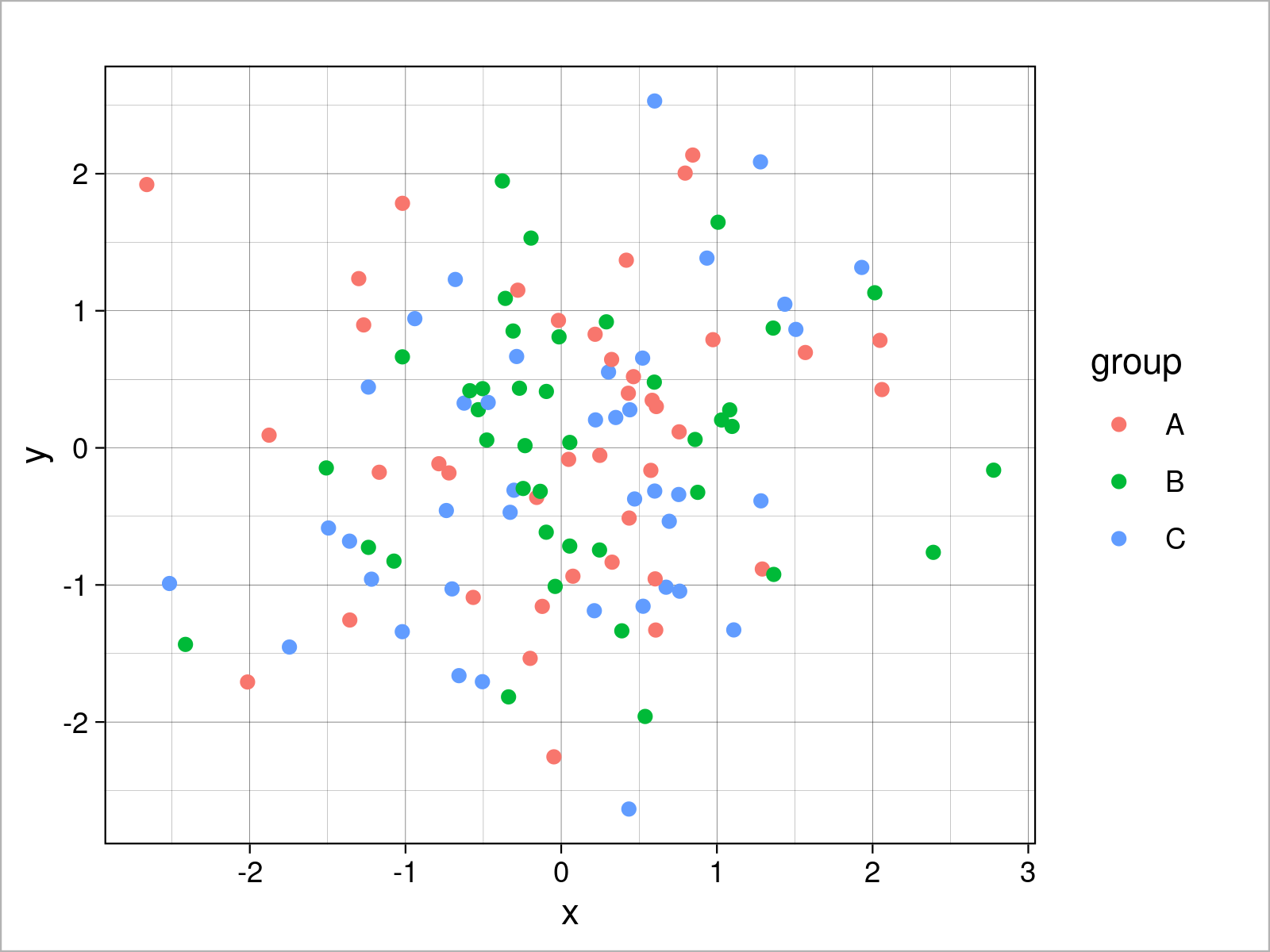 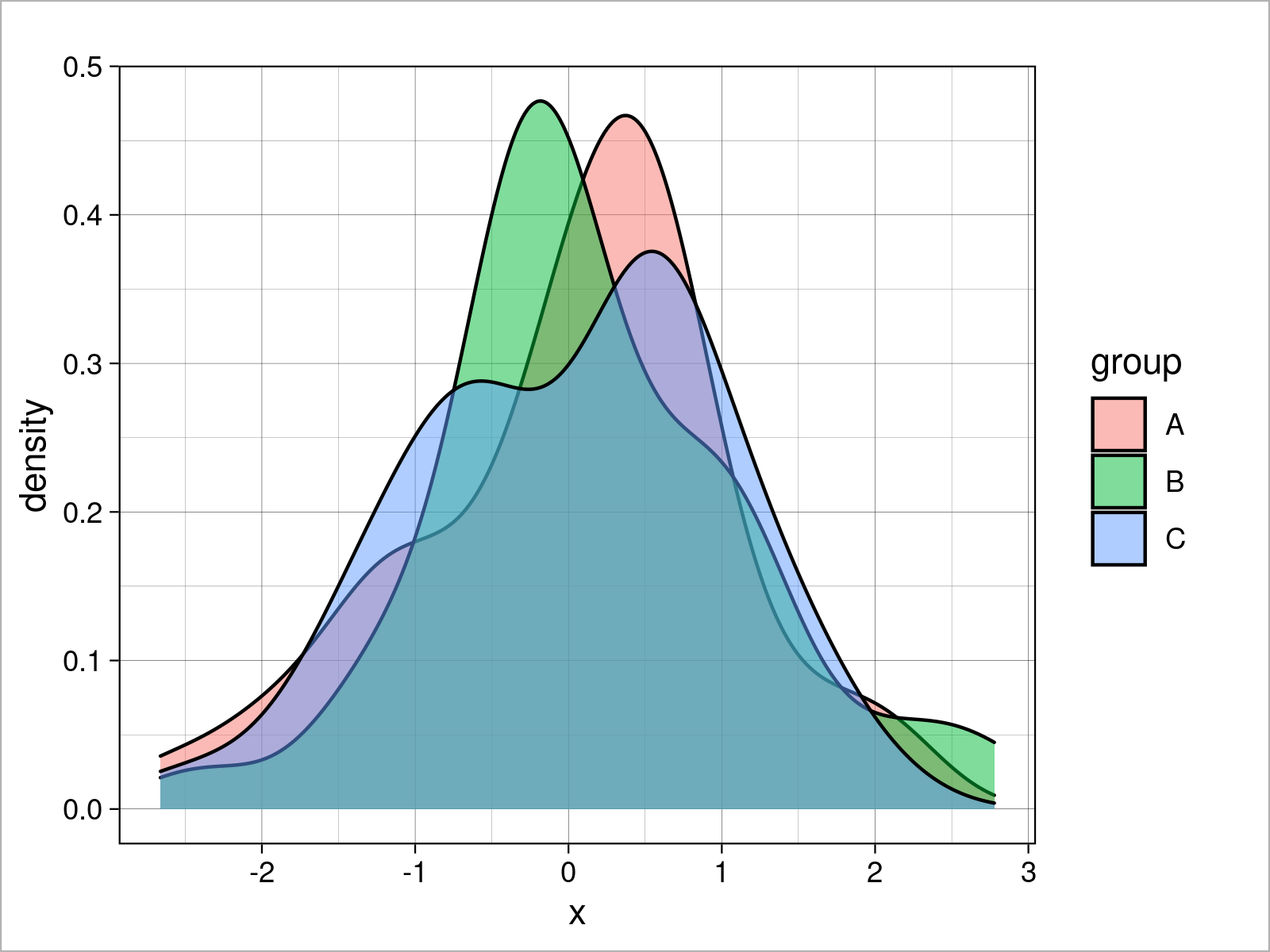 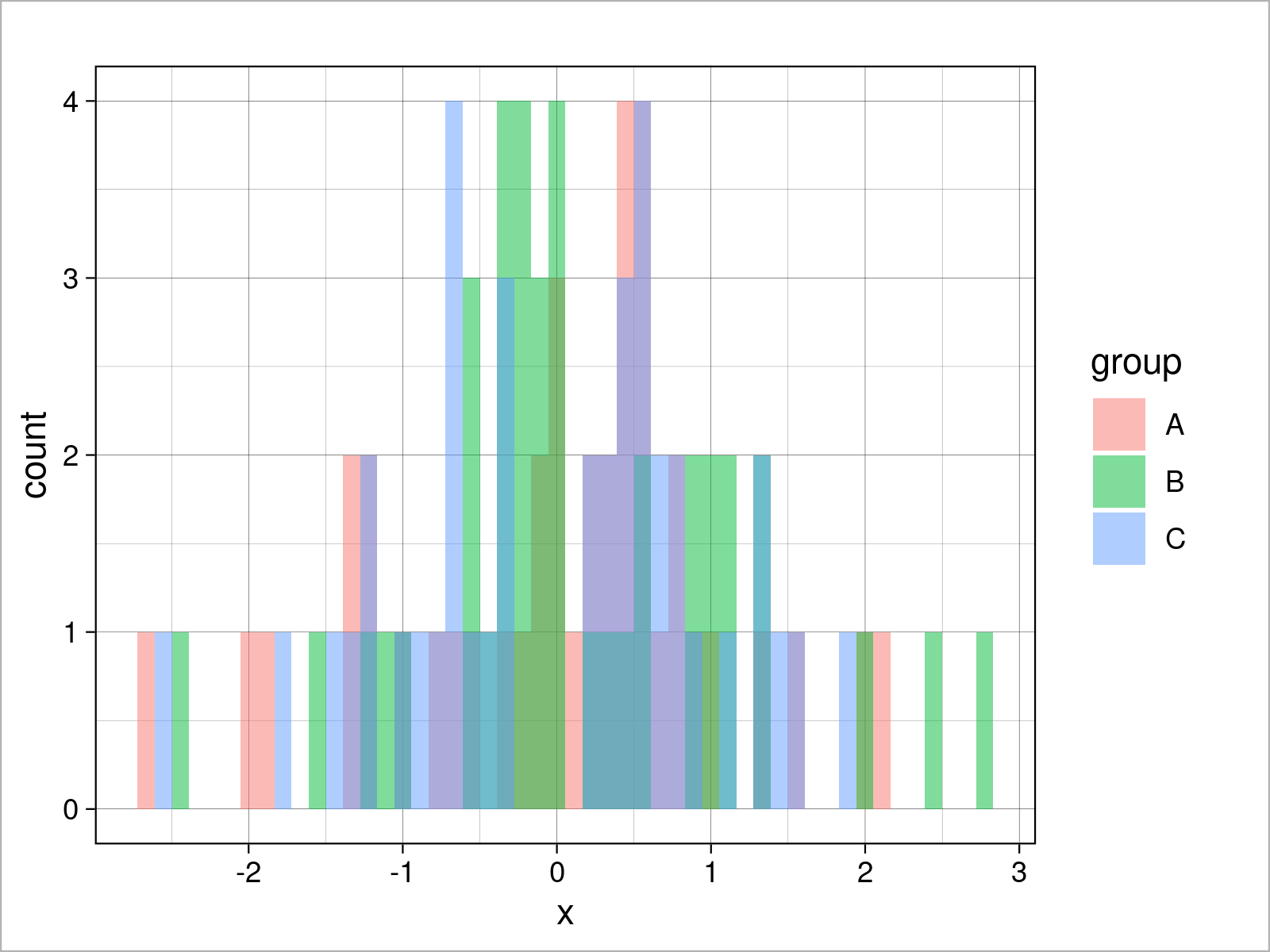 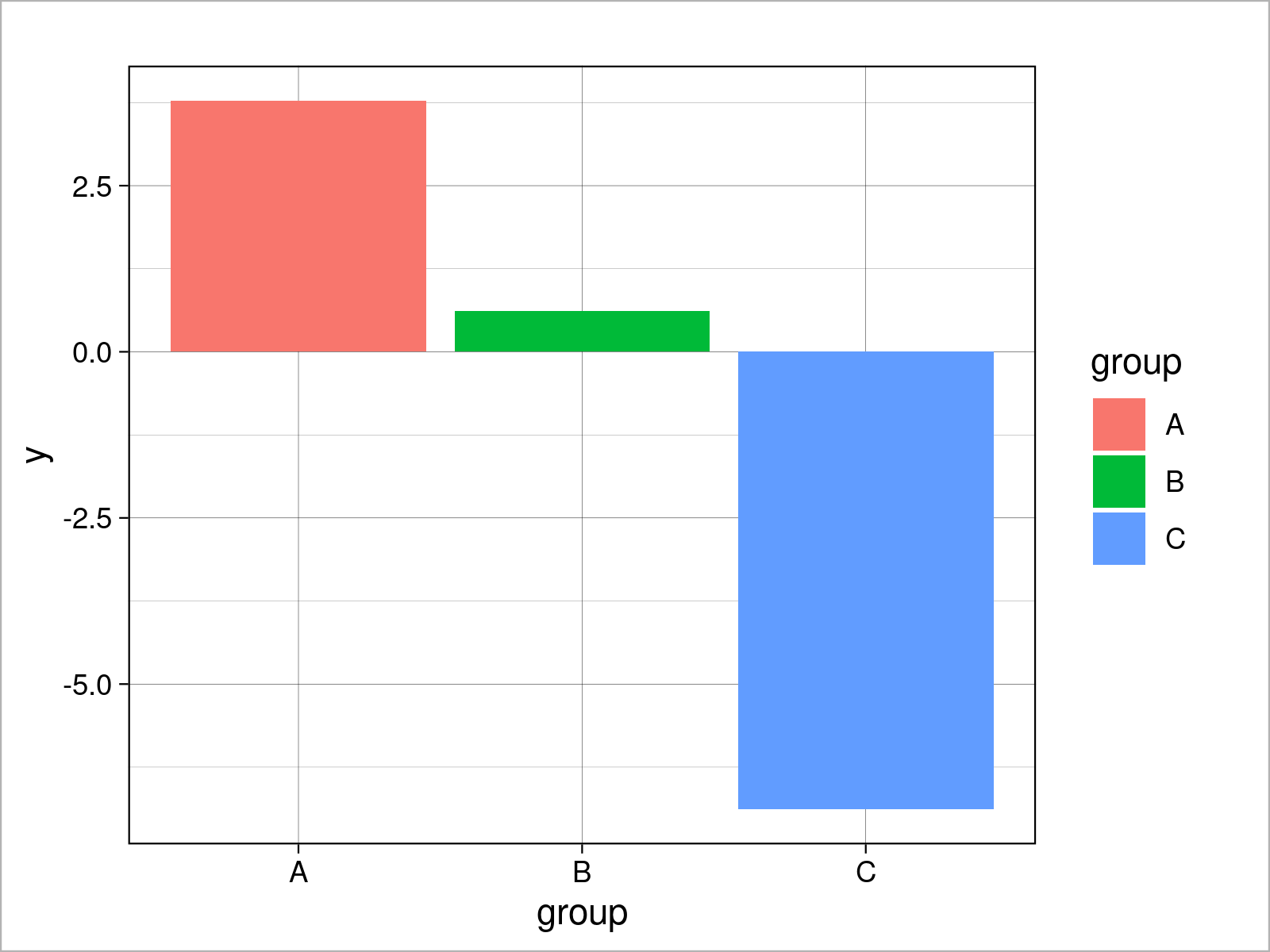 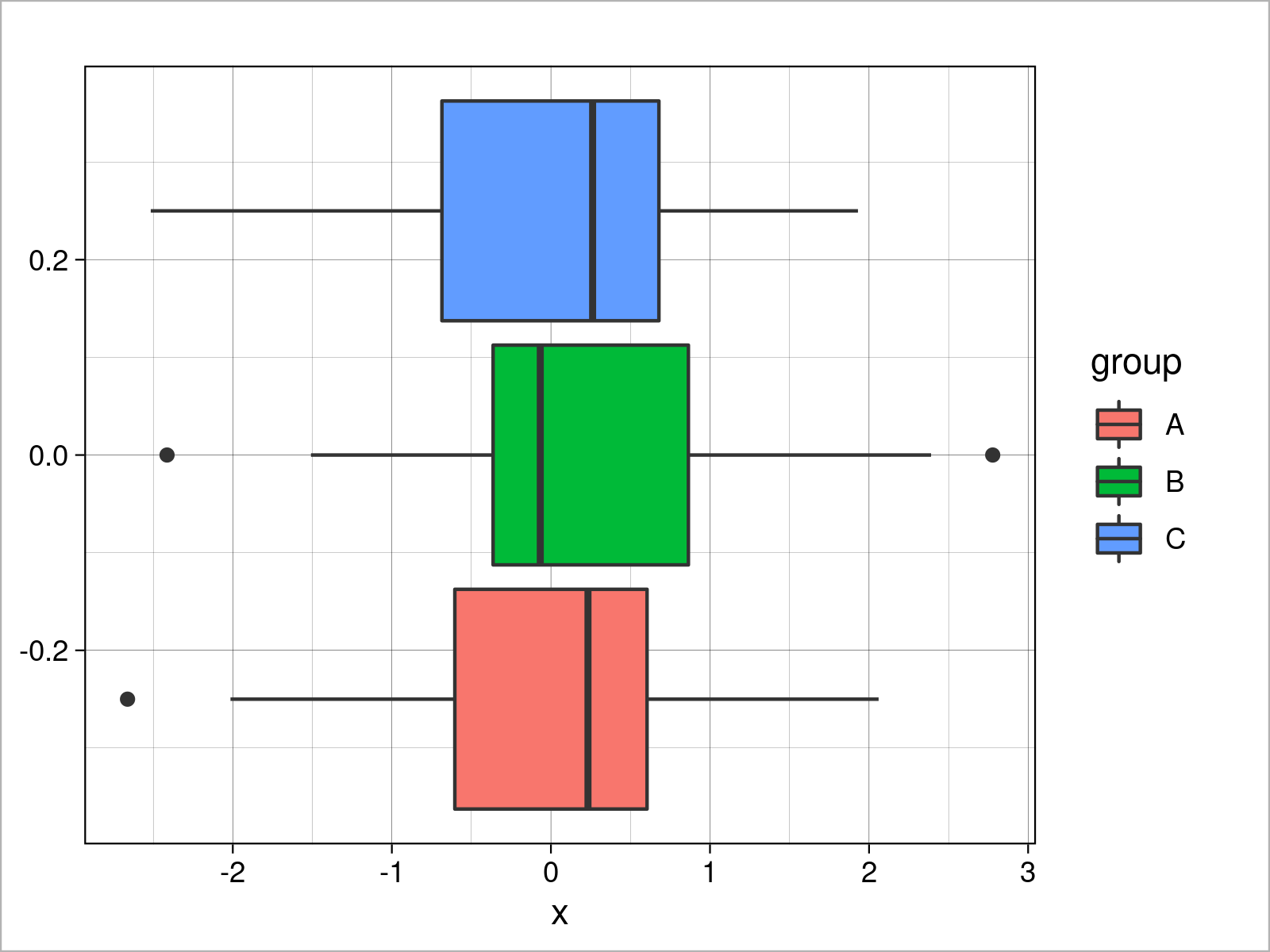 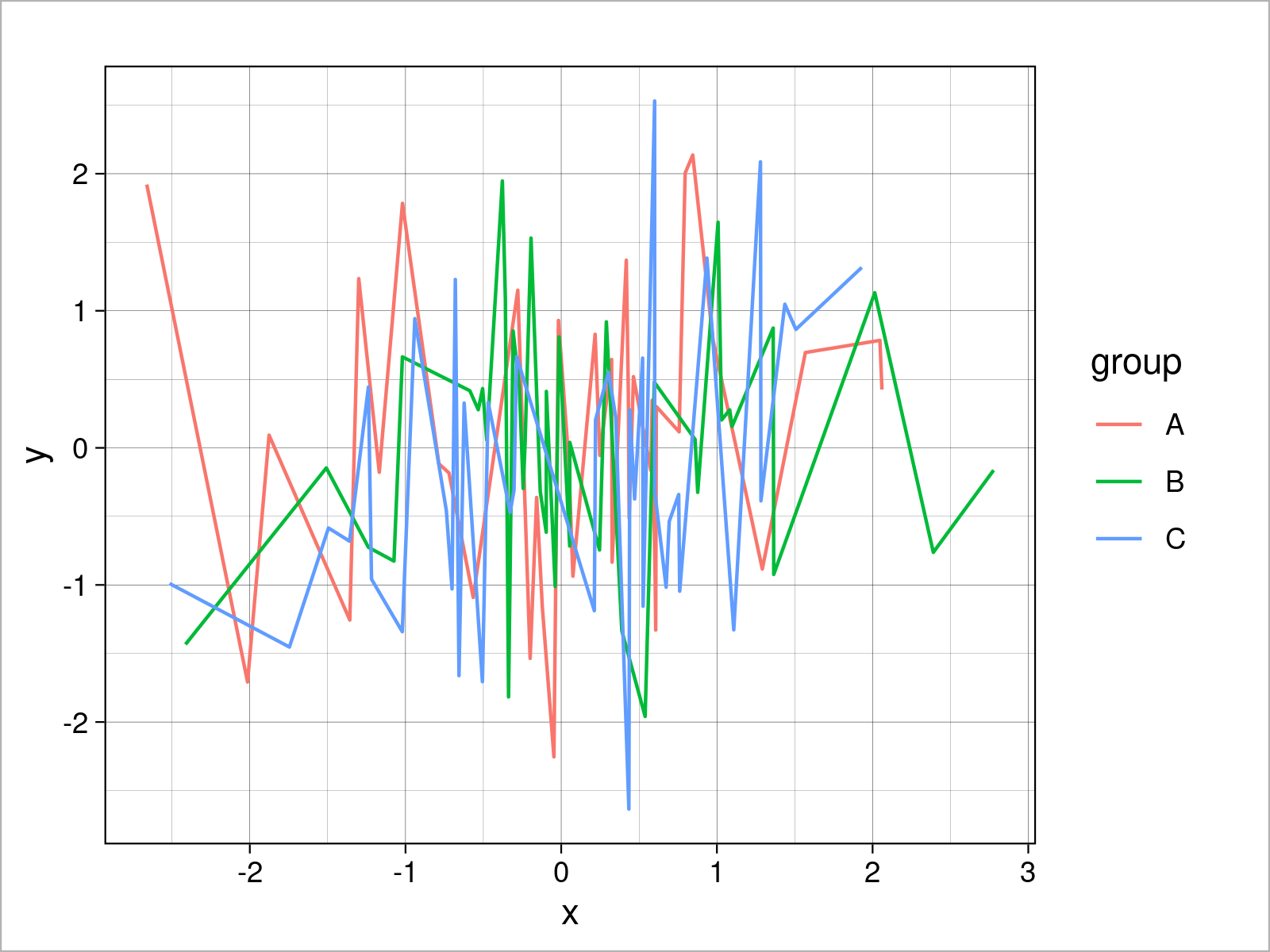 I have recently published a video on my YouTube channel, which explains the R code of this article. You can find the video below.

On this website, you can also find articles on how to create different kinds of graphics such as scatterplots, density plots, barcharts, boxplots, histograms, and line plots using the other ggplot2 themes:

Furthermore, you may have a look at the introductions to other add-on packages that provide extra themes for ggplot2 plots:

Besides the video and the tutorials above, you might have a look at the other tutorials which I have published on my website.

In this R tutorial you have learned how to apply the theme_linedraw function to modify the design and layout of a ggplot2 plot. Let me know in the comments, if you have further questions. 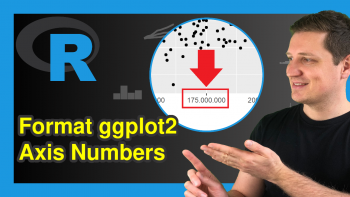 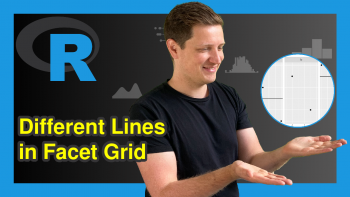