On this page you’ll learn how to draw a list of ggplot2 plots side-by-side in a plot layout using the R programming language.

The data below is used as basement for this R programming tutorial:

Have a look at the previous output of the RStudio console. It shows that our example data contains three columns – Two numeric variables that will be drawn in the plots later on and a grouping variable defining which value will be drawn in which plot.

For the following tutorial, I also have to install and load the ggplot2 package to R:

Now, we can create several ggplot2 plots of the data…

Now, we can draw our list of graphics in a grid as shown below: 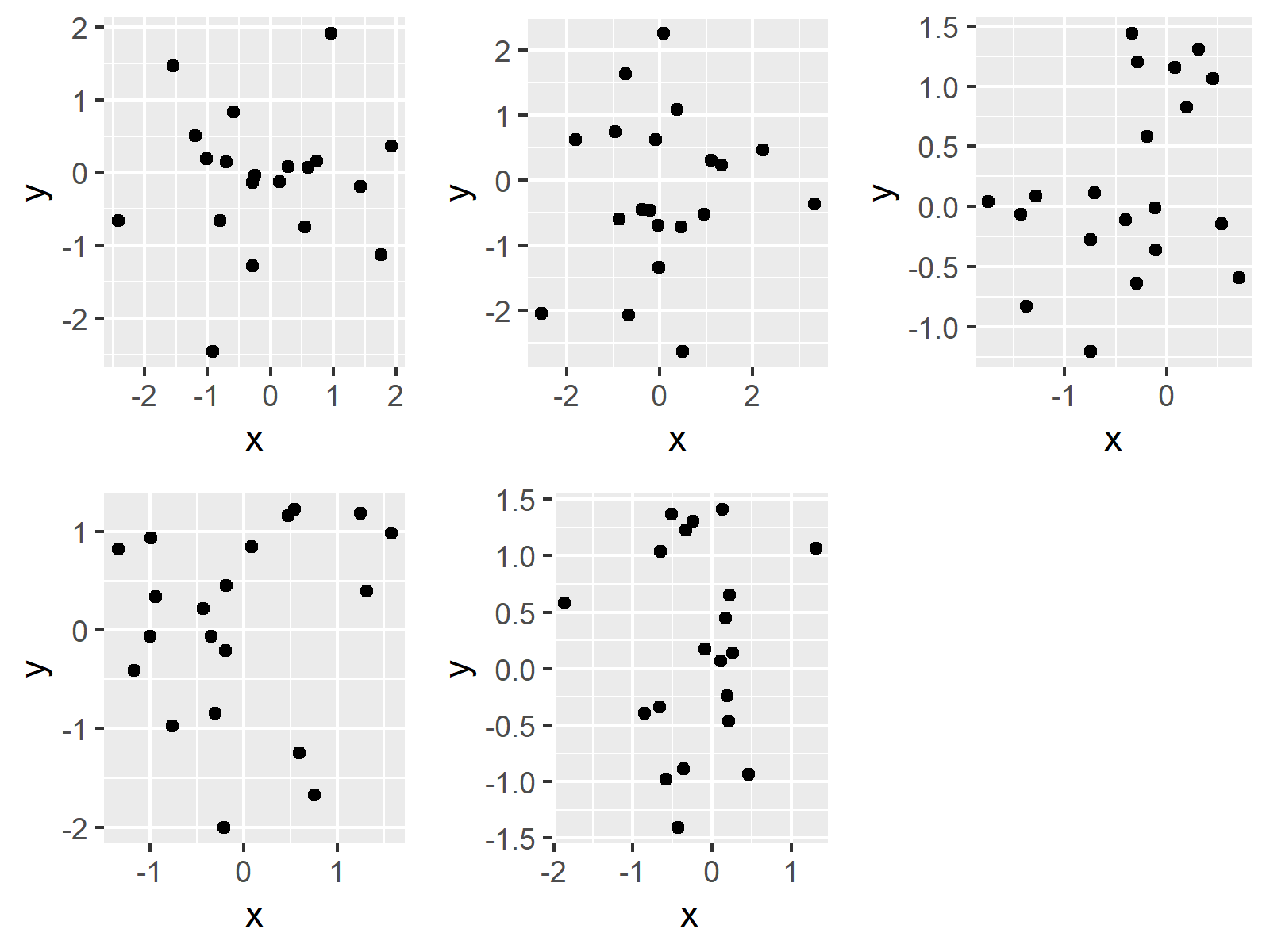 The output of the previously shown R syntax is shown in Figure 1: A grid of ggplot2 scatterplots.

Have a look at the following video of my YouTube channel. In the video, I’m showing the R code of this article in R.

In addition, you may want to have a look at the related tutorials of this homepage. Some tutorials are shown here.

To summarize: In this R tutorial you learned how to position multiple ggplot2 graphs using grid.arrange in a composition of graphics. You may use this code to basically arrange and arbitrary number of ggplot2 plots. Please let me know in the comments section, in case you have additional questions. 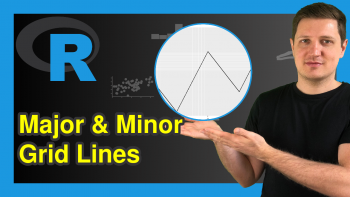 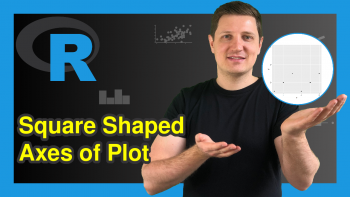