In this R tutorial you’ll learn how to create only a single ggplot2 legend.

It’s time to dive into the R syntax:

As you can see based on the previous output of the RStudio console, the example data consists of four columns.

In this tutorial, we’ll also need to install and load the ggplot2 package: 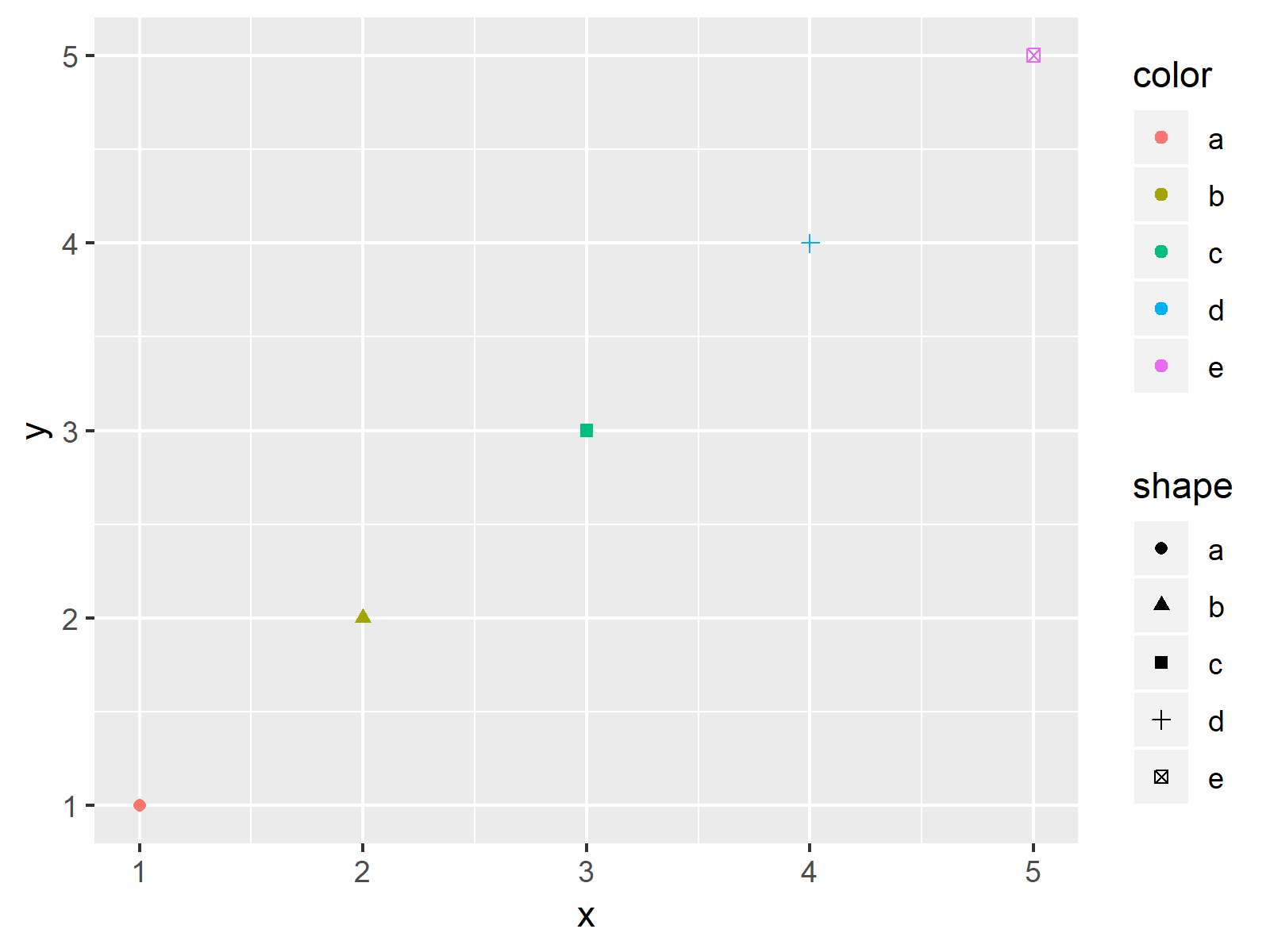 The output of the previous R programming code is shown in Figure 1. As you can see, our plot contains two legends – One for the shape and another one for the color of the data points.

So what went wrong? How can we remove one of those legends? That’s what I’m going to show next.

This Example explains how to draw only a single legend to a ggplot2 plot in R. If we want to get rid of duplicated legends, we have to define the same variable for the shape and color arguments. For instance, we could use the shape variable of our example data frame for both – shape and color: 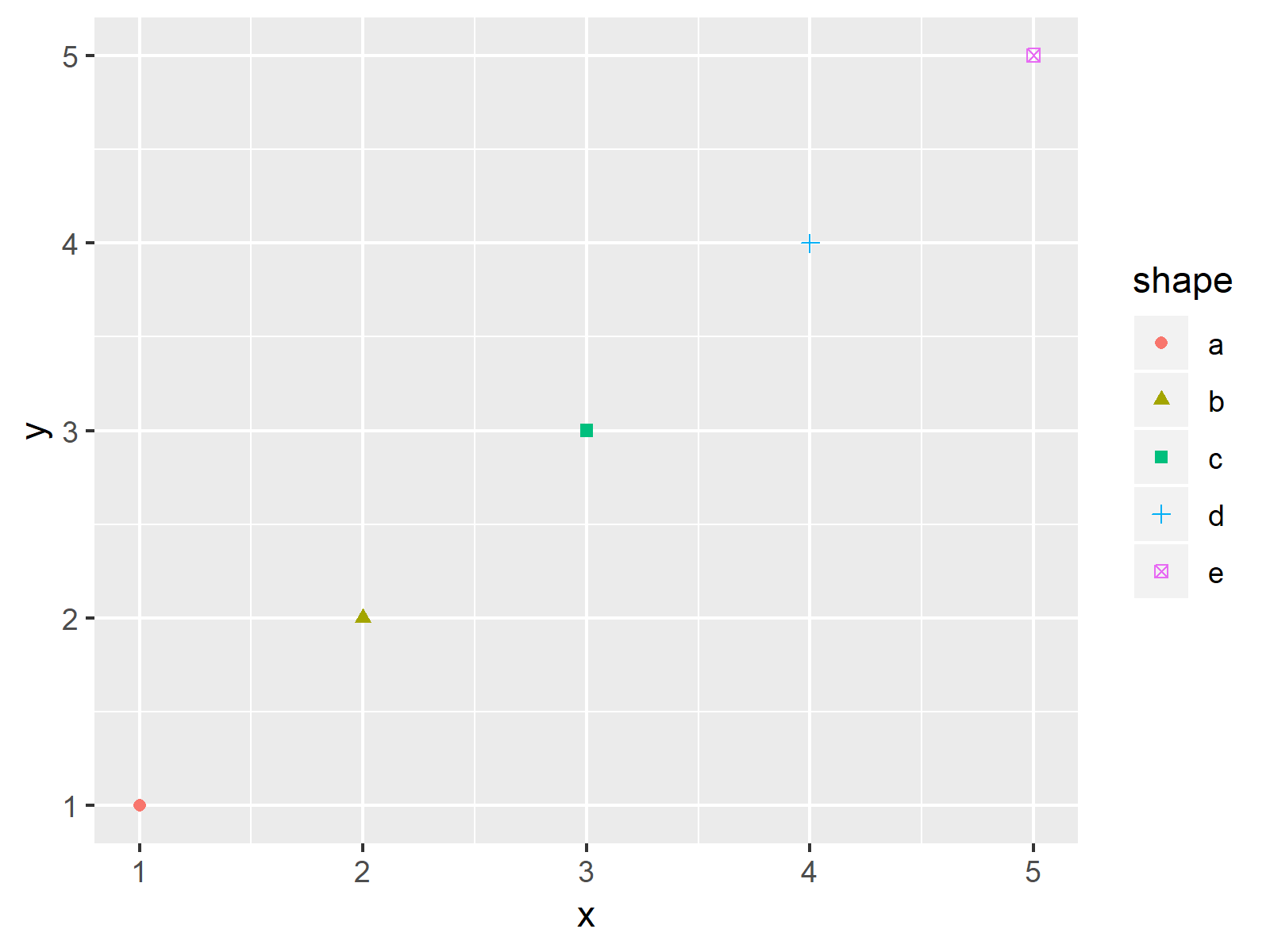 The output of the previous R programming syntax is shown in Figure 2: As you can see the two legends were merged into one single legend.

Besides that, you could read some of the other articles of my homepage. I have released numerous tutorials already.

To summarize: This tutorial illustrated how to combine multiple ggplot2 legends in the R programming language. In case you have any further questions, tell me about it in the comments section below. 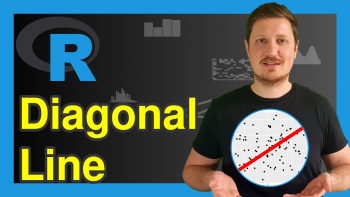 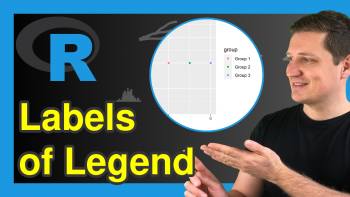