This tutorial shows how to remove legends in plots of the R ggplot2 package. The article is structured as follows:

Let’s first create an example data frame, which we can use in the examples later on:

So let’s see how this data looks in ggplot2 by default. First, we need to install and load the ggplot2 package in R…

…and then we can draw a scatterplot with corresponding regression line as follows: 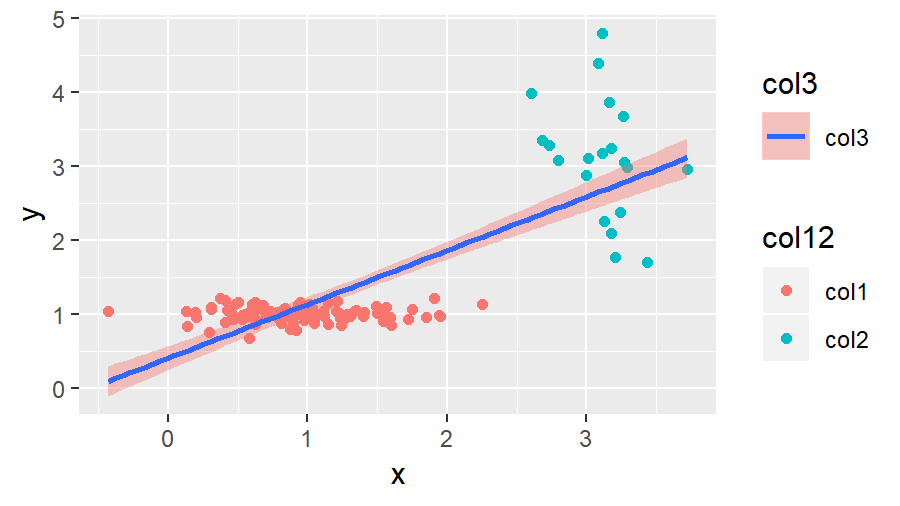 As you can see in Figure 1, by default the previous R code prints two legends on the side of the dotplot.

In the following examples, I’ll show you how to delete one of these legends or how to switch off all legends. So let’s move on to the examples…

Example 1: Remove All Legends in ggplot2

If we want to remove all legends of our graph, we can use the following R syntax: 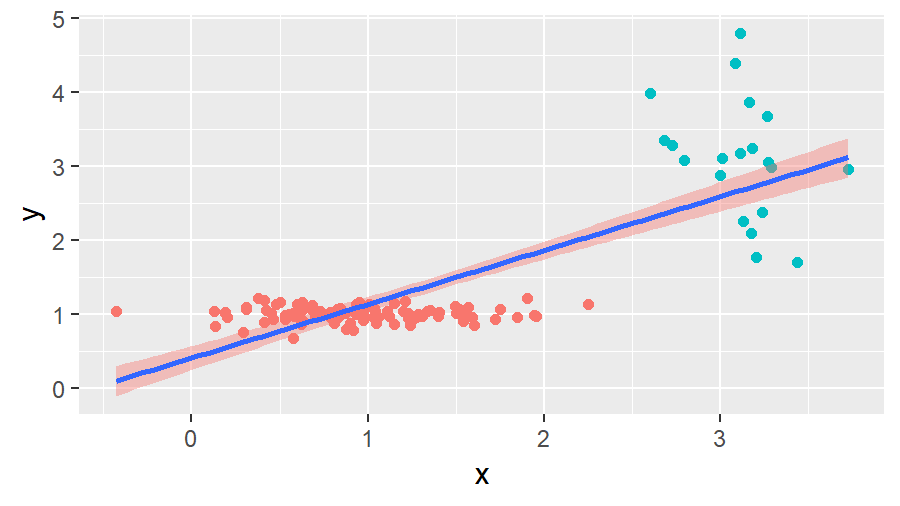 We simply had to specify legend.position = “none” within the theme options to get rid of both legends.

But what if we want to keep one of the legends and remove the other? That’s what I’m going to show you next.

Example 2a: Hide One Specific Legend in ggplot2 with guides()

This example is called 2a, because there is an alternative solution that I will show you in the next example. However, in this example, we will remove one specific legend with the guides command.

The guides command can be used to specify an aesthetic, for which no legend should be shown. 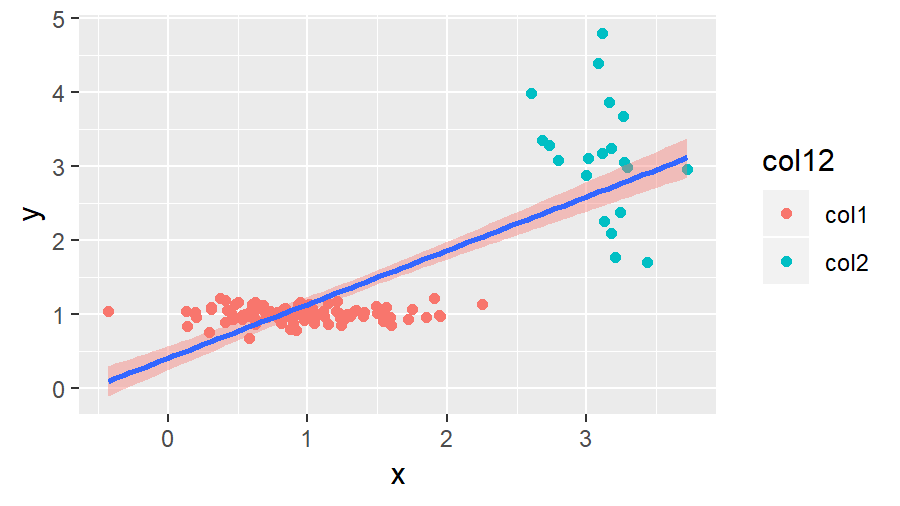 …or we can use guides to turn off the legend for the col aesthetic: 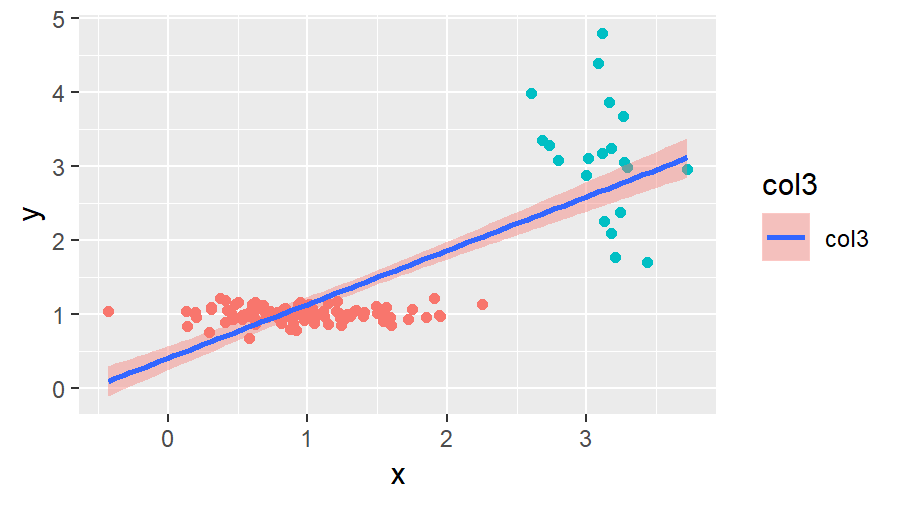 Of cause, this kind of code could also be applied to other aesthetics as well as to other kinds of plots (histogram, barchart, QQplot etc.).

At this point, you have learned basically all things you need to know in order to remove legends in R ggplots. However, I want to show you another alternative, which can also be quite handy sometimes. So keep on reading…

Example 2b: Hide One Specific Legend in ggplot2 with show.legend

Another solution for removing legends in ggplots is the show.legend option. By default, this option is specified to be TRUE. We can modify this default value manually as follows to turn off the first legend…

…and as follows to hide the second legend…

The output of these R codes is the same as in Example 2a.

The ggplot2 environment is very complex and might sometimes be difficult to understand. For that reason I can recommend to learn ggplot from scratch once, instead of struggling with it again and again. If you want to improve your ggplot2 skills, I can recommend the following YouTube video of the Data Science Dojo channel:

Furthermore, you may also have a look at the other R programming tutorials of this website. Here you can find some interesting reads:

In this tutorial I explained how to remove legends in ggplot2. The tutorial should include everything you need to know in order to delete a legend properly. However, in case you have any further questions or recommendations for improvements of the tutorial, you can let me know in the comments! 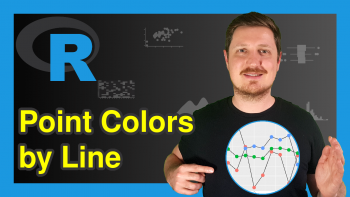 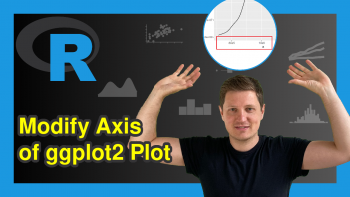