In this article, I’ll explain how to modify the number of decimals on the axis tick labels of a plot in the R programming language. 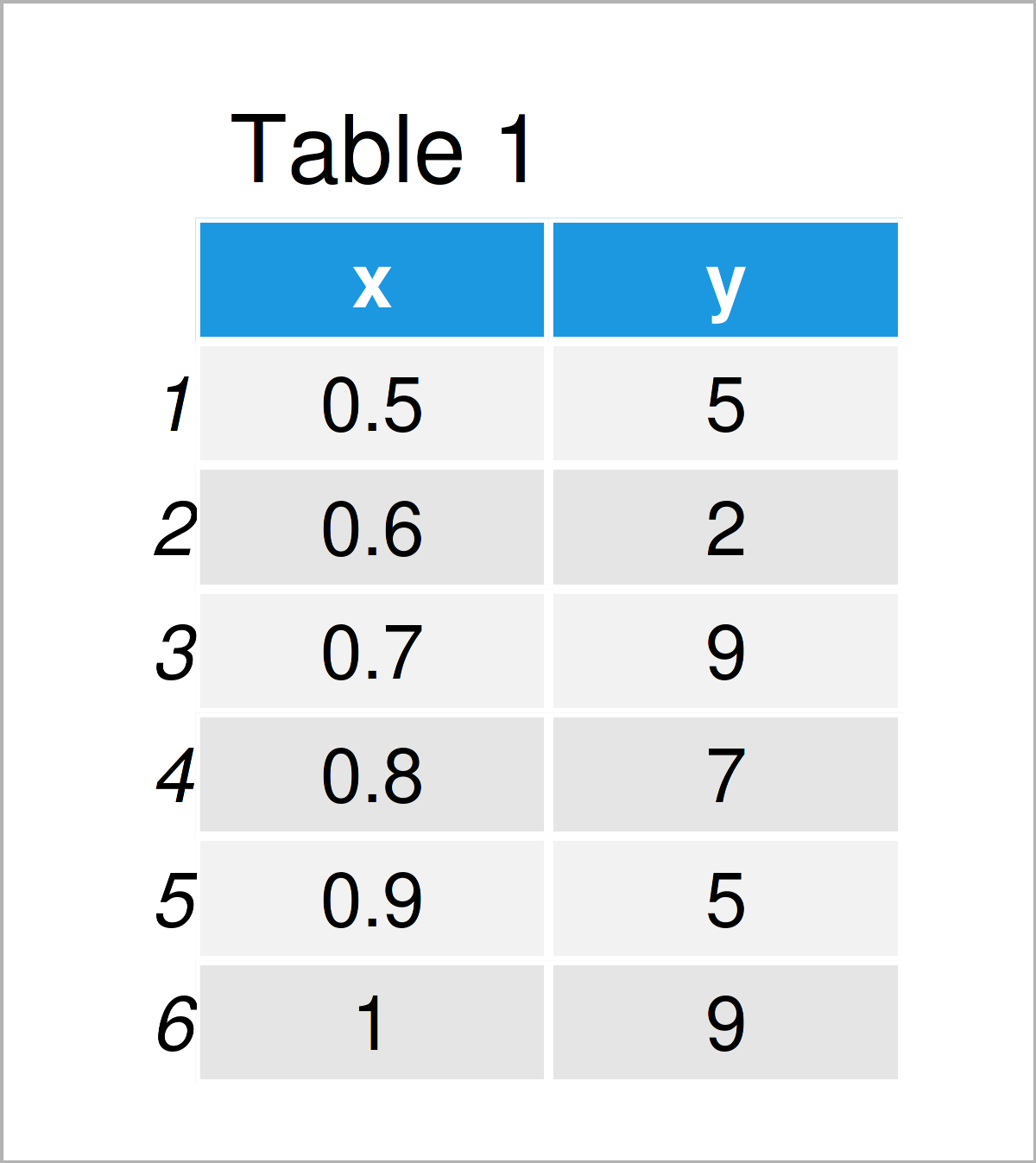 Table 1 shows the structure of our example data: It contains six rows and two numerical variables.

In Example 1, I’ll explain how to adjust the decimal places on axis tick labels of a Base R graphic. 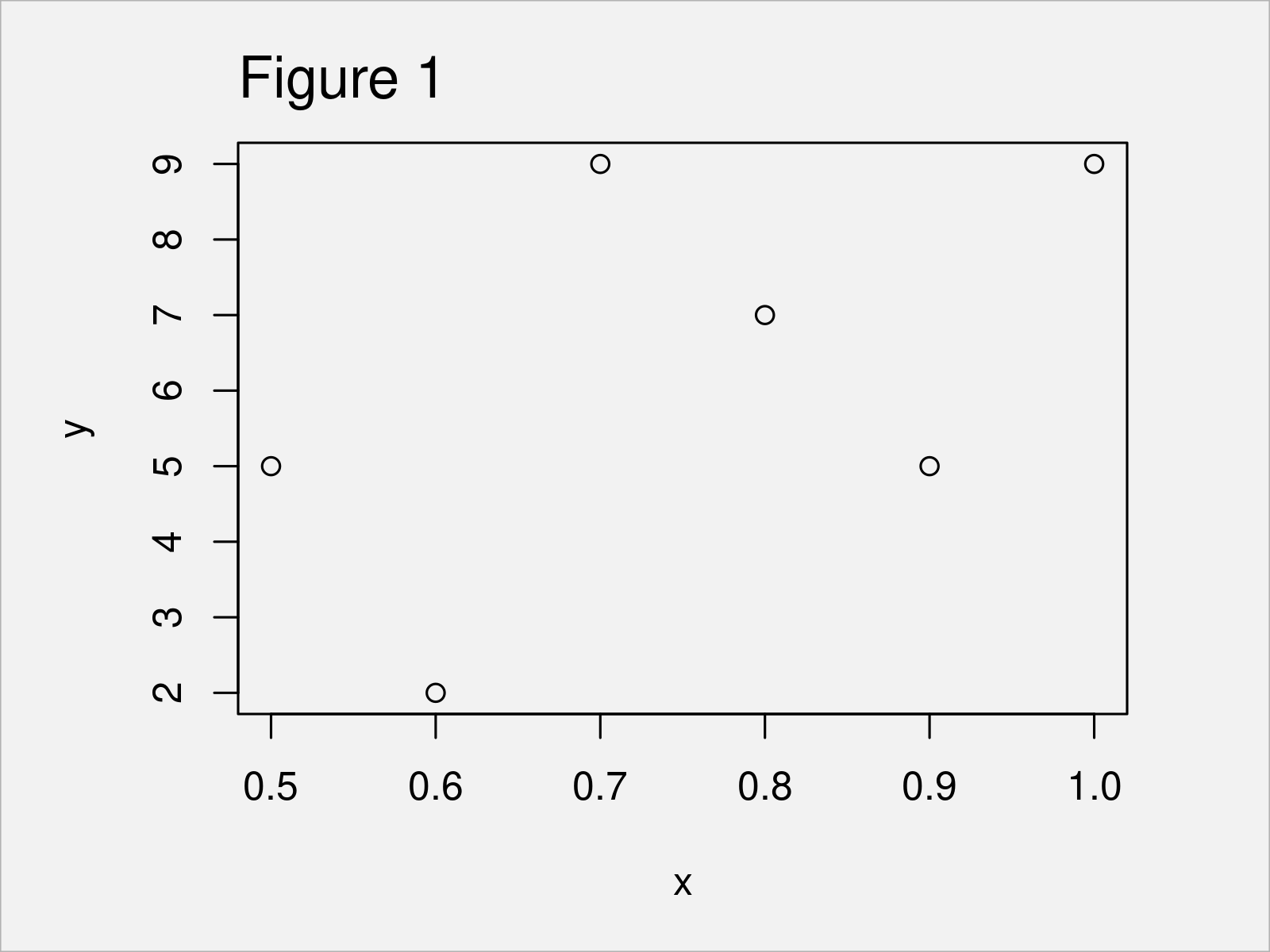 As shown in Figure 1, we have plotted a Base R scatterplot with only one decimal place on the x-axis by running the previous R syntax.

If we want to change the number of decimal places, we first have to specify the axis positions at which the new labels should be added:

Next, we can use the sprintf function to create a character vector containing our axis tick labels with a different number of decimal places:

Finally, we can use the axis function to manually add our new axis tick labels to our plot: 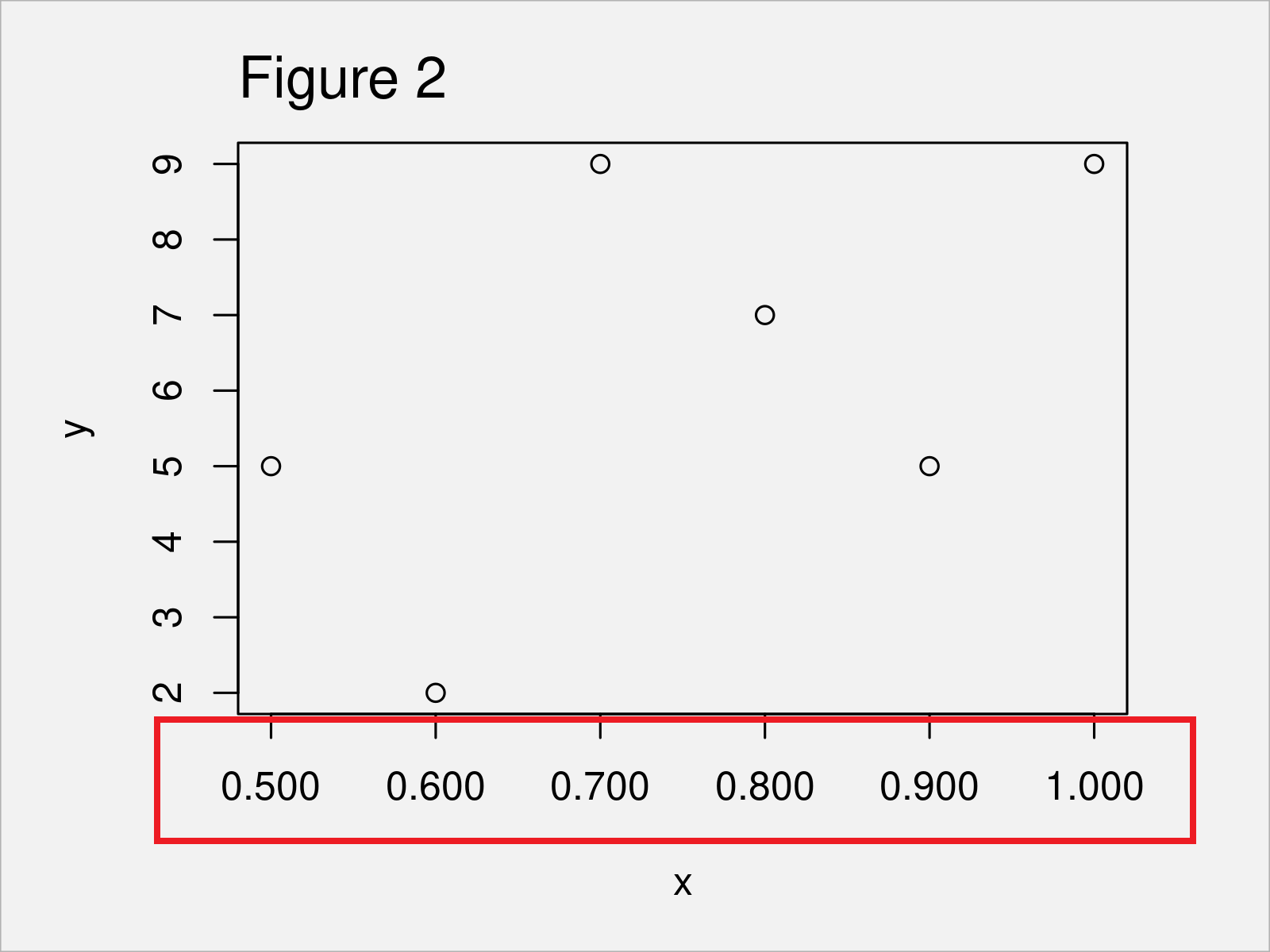 After running the previous R syntax the Base R scatterplot with manually specified decimal places on the x-axis shown in Figure 2 has been created.

In Example 2, I’ll explain how to change the number of decimals in ggplot2 graphs.

In the next step, we can create a default ggplot2 plot as shown below: 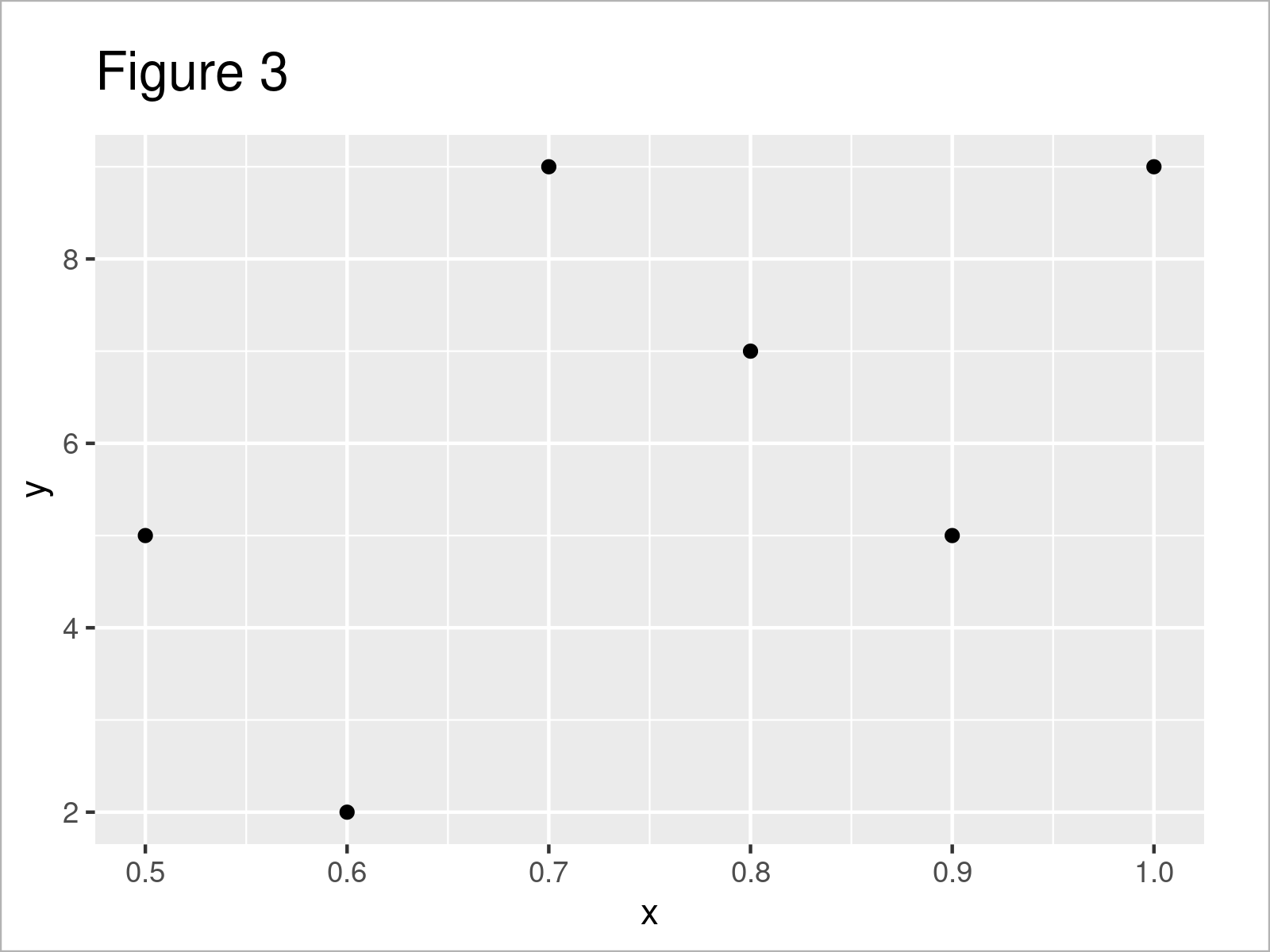 As shown in Figure 3, the previous R code has created a ggplot2 scatterplot with a default number of digits after the decimal point.

In order to modify the decimal places on our axis labels, we need to install and load the scales package.

Now, we can apply the number_format function and the to specify the accuracy argument to specify a certain accuracy of our axis tick labels.

However, let’s draw our graphic: 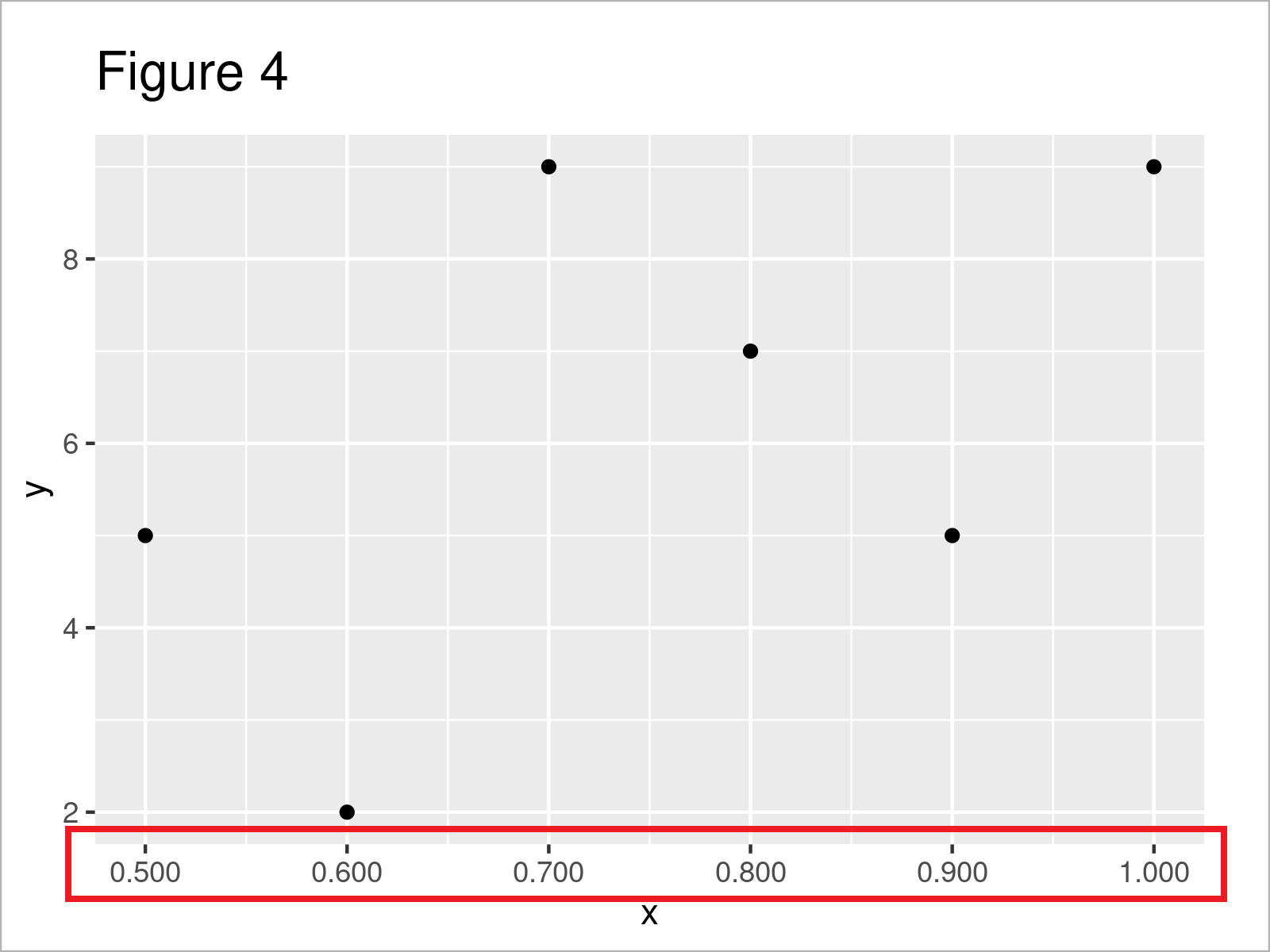 Figure 4 reveals the output of the previous code – A ggplot2 scatterplot with more decimal places on the x-axis.

Have a look at the following video on my YouTube channel. I’m explaining the R programming codes of this article in the video:

In addition, you might read the other tutorials on my homepage. A selection of tutorials is shown below.

You have learned on this page how to change the number of decimal places on the axis tick labels of a plot in the R programming language. If you have additional comments or questions, let me know in the comments section. 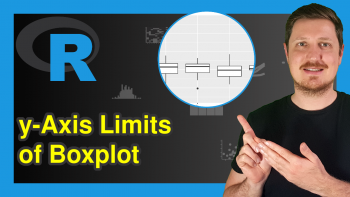 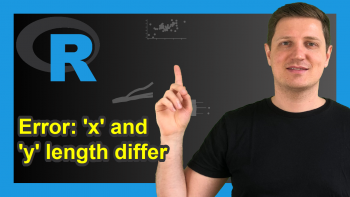