This tutorial explains how to control the number of decimal places within the R programming language. The table of contents looks as follows:

However, in the following examples I will explain these alternatives in more detail. So let’s move directly to the examples…

Let’s first have a look at the default specifications of R, before we start with the examples. Consider the following numeric data object:

If we print this number, the RStudio console returns the following:

As you can see: A number with five decimal places.

In the following examples, you will learn how to format these decimals in R. So let’s continue with the examples…

If we want to format the decimal places of one specific number (or a vector of numbers), we can use the format function in combination with the round function and the specification nsmall. Consider the following R syntax:

As you can see: The number of digits after the decimal point was reduced to three.

Note: The output of the format function is a character string. If we want to do calculations with this output, we need to convert it back to the numeric class first.

The sprintf R function also provides the possibility to control decimal places of a certain number or a numeric vector. Let’s have a look at the R syntax:

The output is the same as before. Again, we created a character string with three decimal places.

In this example, I’ll show you how to format the general options for printing digits in RStudio. Consider the following R syntax:

Tutorial Video & Further Resources for Dealing with Numbers in R

If you want to learn more about the handling of numbers in R, I can recommend the following video of the YouTuber Anthony Damico. In the video, he explains different ways how to change options and global settings in R.

Besides the video, you might also want to read more tutorials on statisticsglobe.com. In this case, you could have a look at the following list of tutorials:

This tutorial showed you how to format the number of decimal places in R. Do you have any feedback or further questions? Let me know in the comments below. 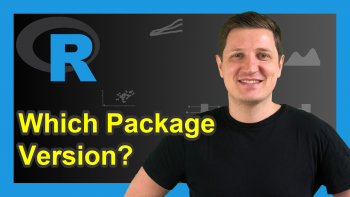 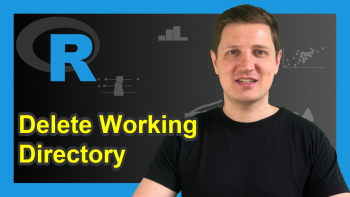