In this tutorial you’ll learn how to modify the formatting of axis values in a ggplot2 graph in R programming.

In this R tutorial, I’ll show two examples for the formatting of axis numbers in a ggplot2 plot. Both of these examples will be based on the following example data:

Our example data is a data.frame consisting of 1000 rows and two columns x and y. Both variables contain random numeric values.

Now, we can draw a scatterplot with the ggplot2 package as follows: 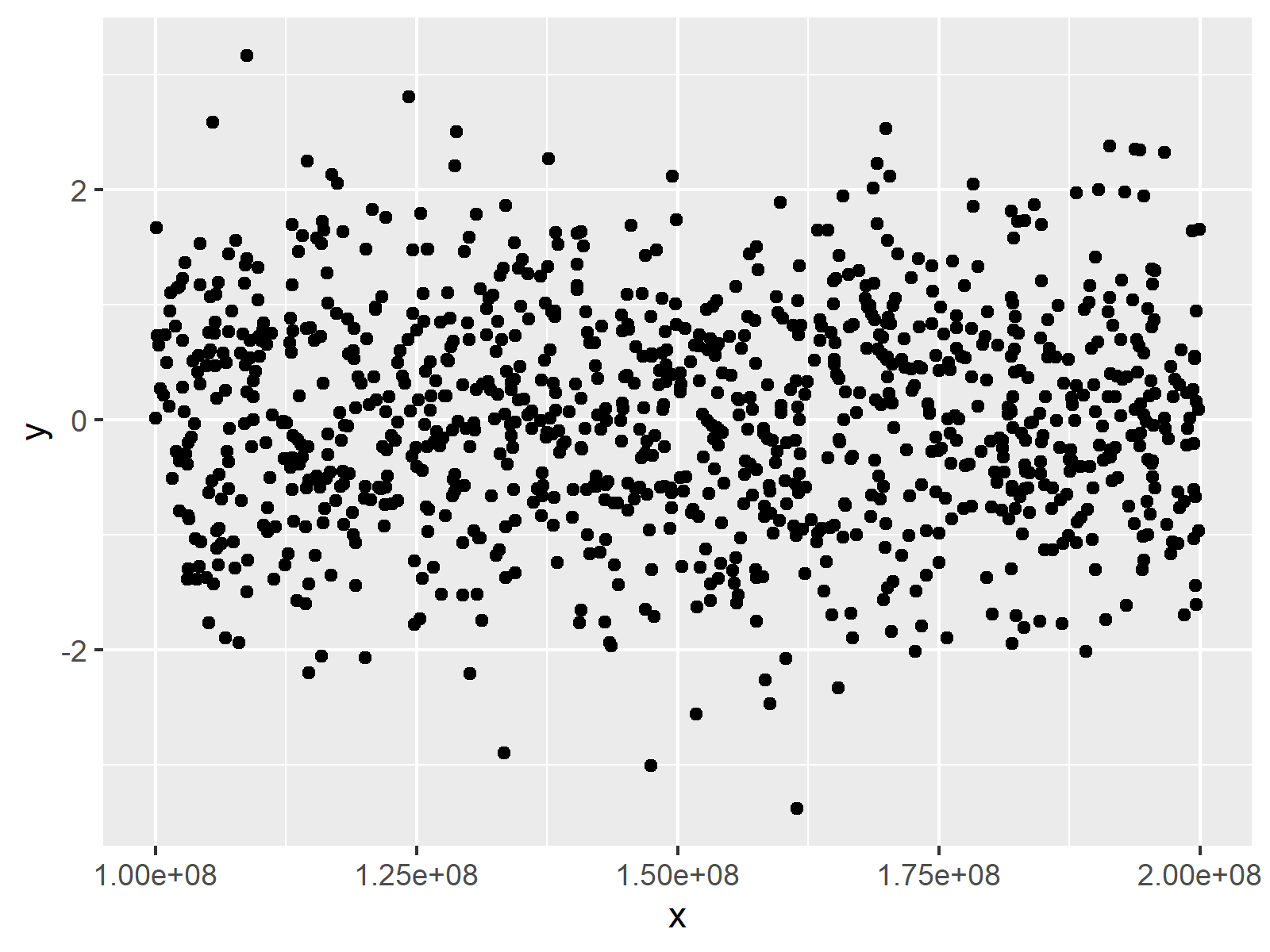 Figure 1 shows the output of the previous R code: A graphic with x-axis values formatted in scientific notation. In the following, you’ll learn how to modify these axis numbers…

Example 1 shows how to disable scientific notation in a ggplot2 plot in R. Have a look at the following R syntax and the resulting graph: 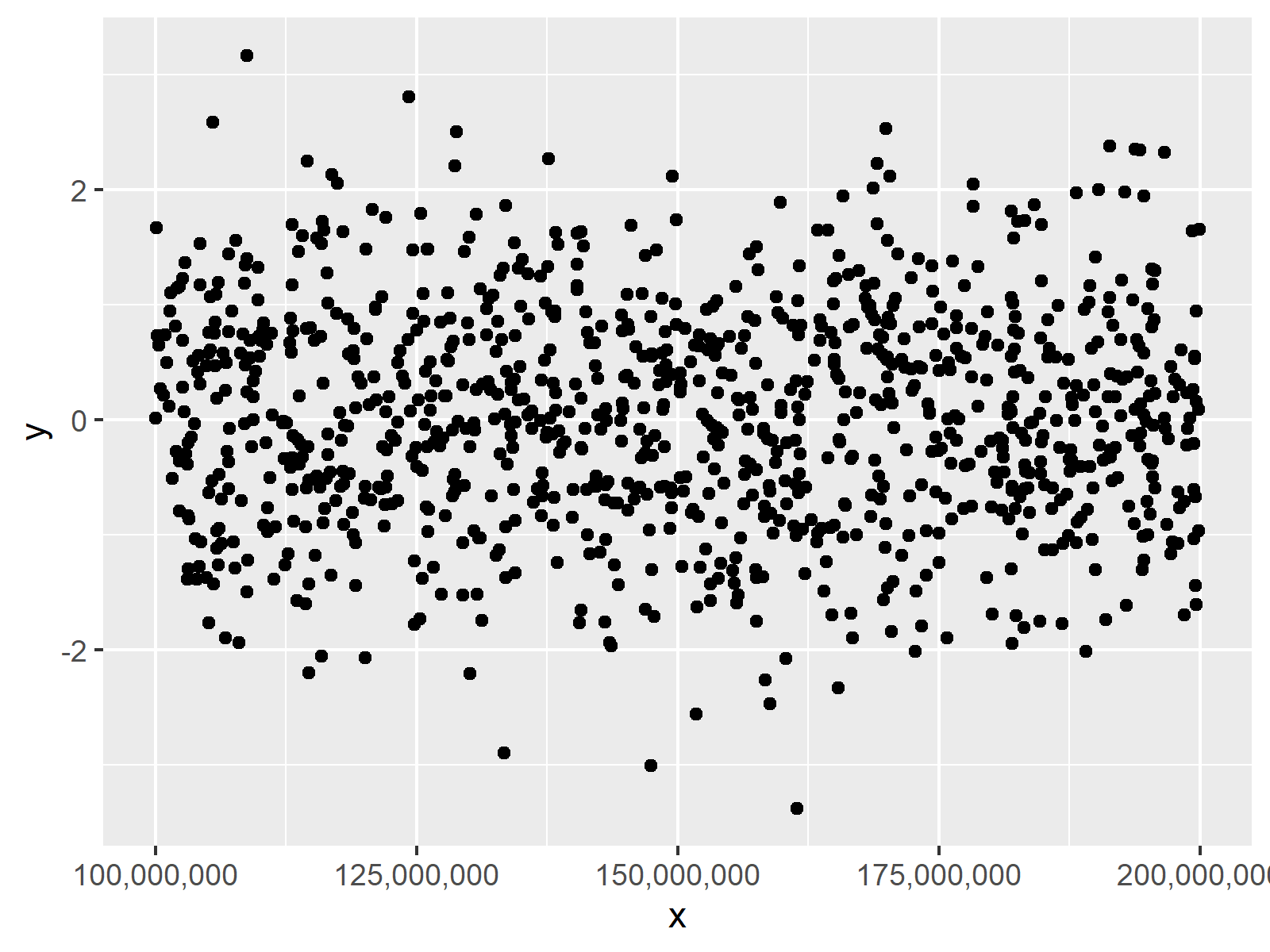 As you can see in Figure 2, we removed the scientific notation of the x-axis. The numbers are fully shown and after every third digit you can see a comma. We did that by applying the scale_x_continuous function in combination with the comma function of the scales package.

Let’s assume that we want to change the decimal rule from point to comma (this is typically done in Europe). Then we can use the comma_format function of the scales package as shown below: 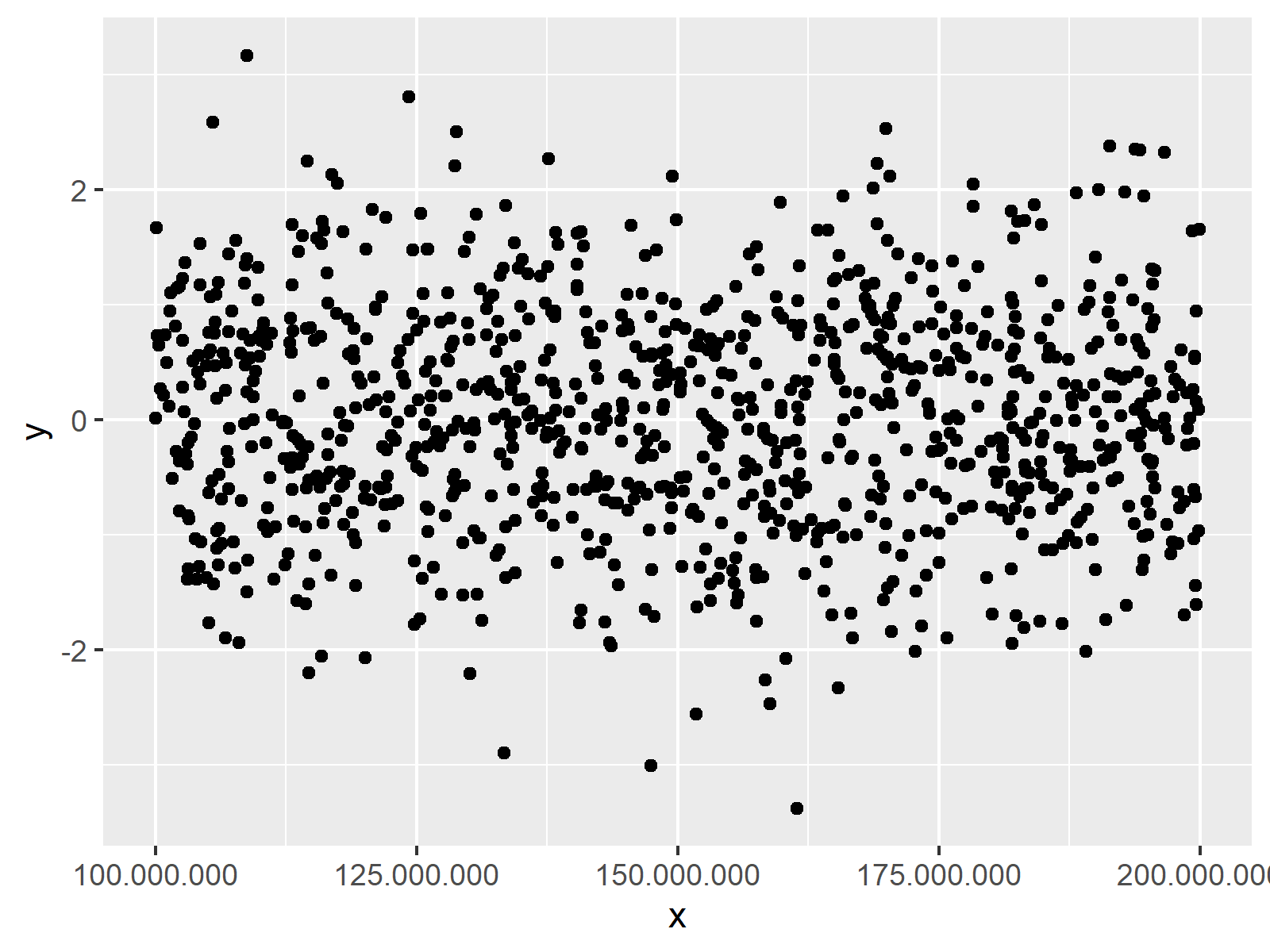 Figure 3 shows our updated graph with commas instead of points.

Do you want to know more about plotting data in R? Then you might want to have a look at the following video of my YouTube channel. In the video, I illustrate the examples of this tutorial in RStudio.

In addition, you may have a look at the other tutorials on https://www.statisticsglobe.com/. Some tutorials about graphics in R can be found here.

You learned in this article how to customize axis tick marks in a ggplot2 image in R. If you have additional questions, let me know in the comments. 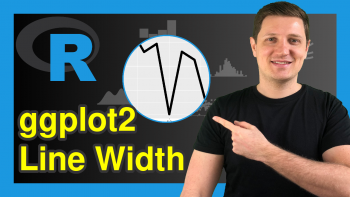 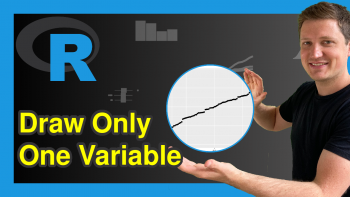 Plot Only One Variable in ggplot2 Plot in R (2 Examples)