This article illustrates how to handle the plot error “need finite ‘xlim’ values” in R.

As a first step, we need to create some example data. First, we’ll create an x-vector:

Have a look at the previous output of the RStudio console. It shows that our x vector contains only NA values.

Let’s assume that we want to plot these data…

In this example, I’ll illustrate how to replicate the error message “need finite ‘xlim’ values” in R.

If we want to draw our previously created data to a plot, we might try to use the following R code:

As you can see, the previous syntax returned the error message “need finite ‘xlim’ values”.

That’s obviously no surprise. Our x vector contains only missing values and hence cannot be drawn to a plot.

So how can we solve this problem?

In Example 2, I’ll show how to fix the problems with the error message “need finite ‘xlim’ values”.

First, we have to create an x vector that contains actual values:

Now, we can use this vector and our previously created y vector to draw a plot: 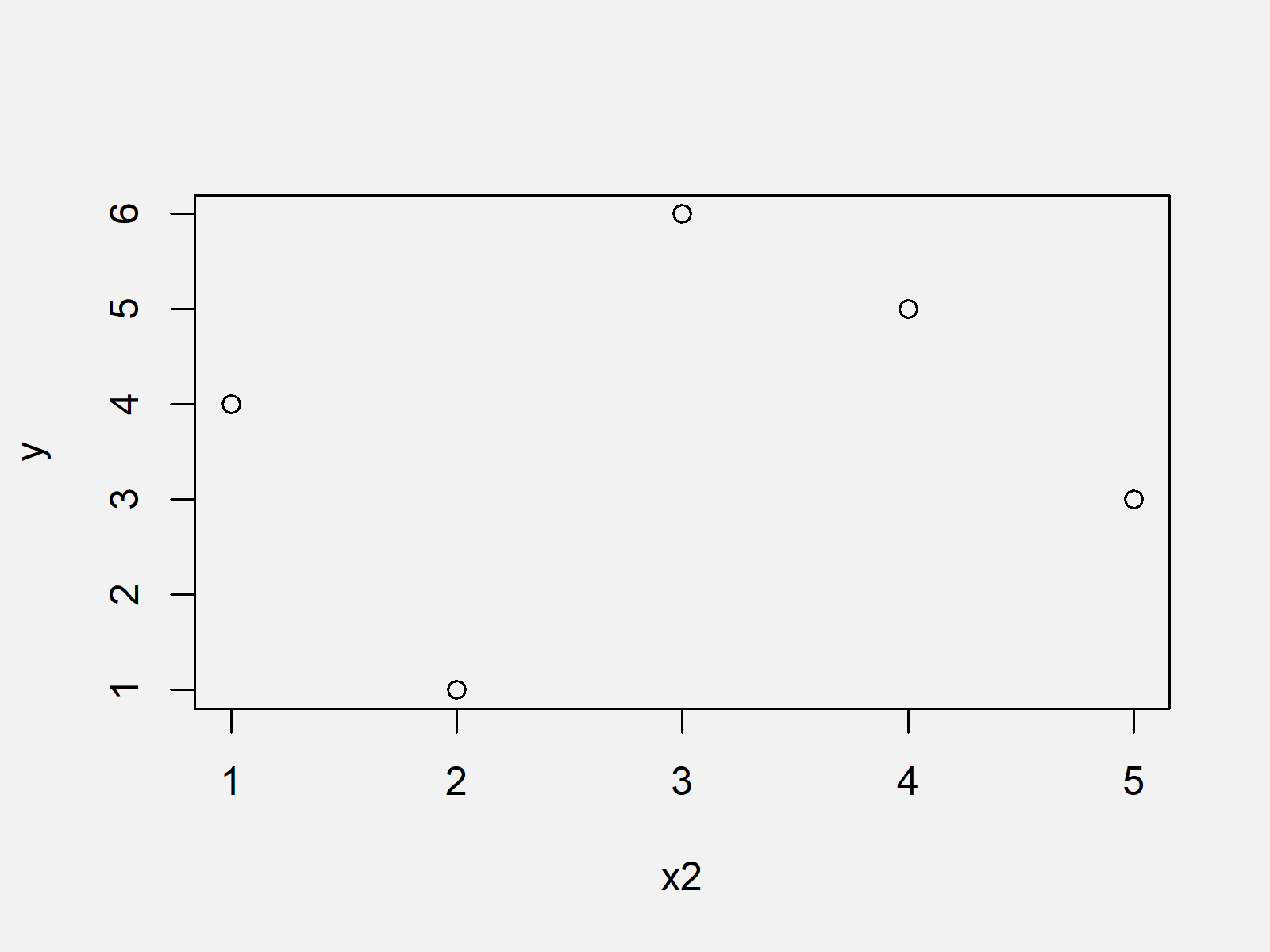 As shown in Figure 1, the previously shown syntax created a scatterplot in Base R.

Have a look at the following video of my YouTube channel. I illustrate the R programming code of this article in the video:

In addition, you may want to read the other posts of my homepage. I have released numerous tutorials about topics such as labels and graphics in R:

At this point in the article you should know how to deal with the plotting error message “need finite ‘xlim’ values” in the R programming language.

Don’t hesitate to tell me about it in the comments, in case you have any additional questions. 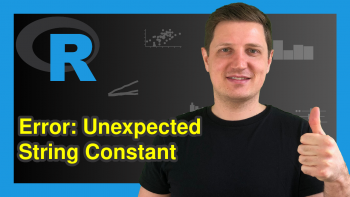 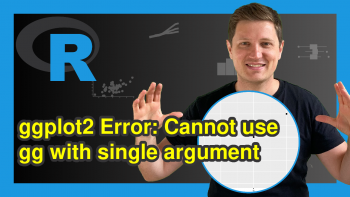