In this tutorial, I’ll demonstrate how to change the order of points in a ggplot2 plot in the R programming language.

Let’s jump right to the example…

The following data will be used as basement for this tutorial: 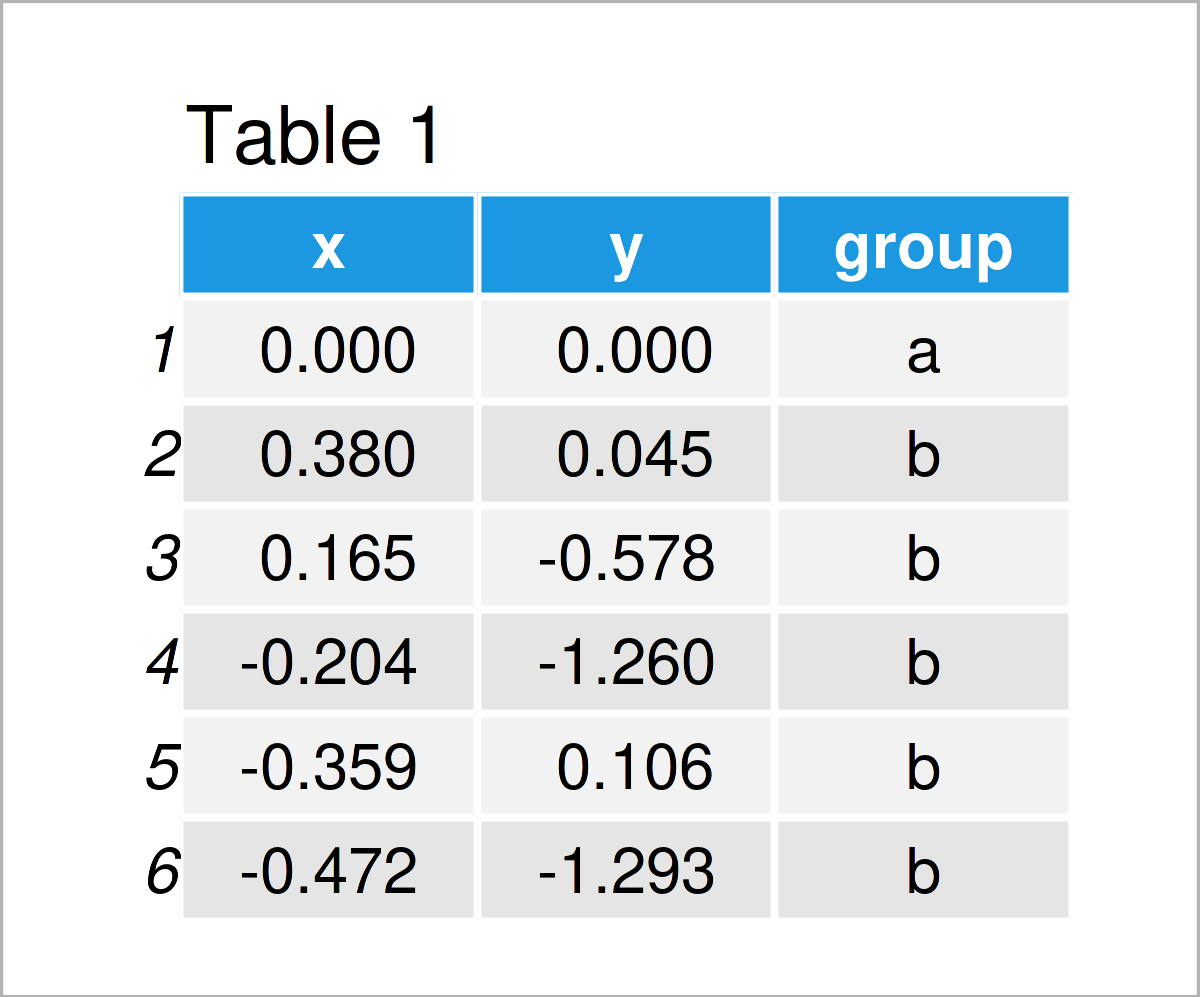 As you can see based on Table 1, the example data is a data frame having three variables called “x”, “y”, and “group”.

Now, we can create a plot of our data in default order as follows: 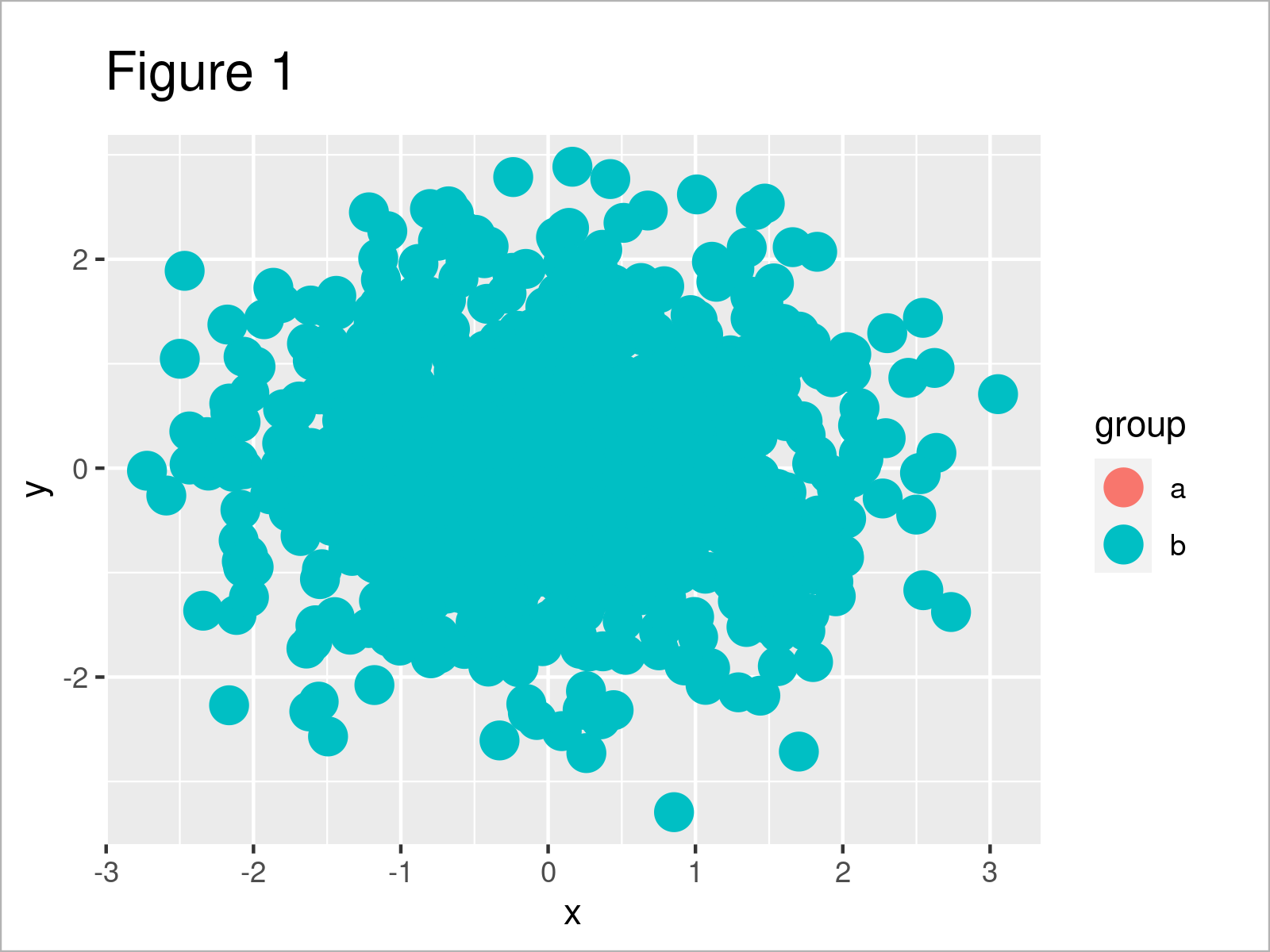 After running the previous syntax the ggplot2 scatterplot shown in Figure 1 has been plotted.

Note that we have specified to draw one of the points (i.e. the first of of our example data) in red. However, this point is completely overlapped by the other points in our plot.

In this example, I’ll illustrate how to change the way how the points are sorted in a ggplot2 graphic. 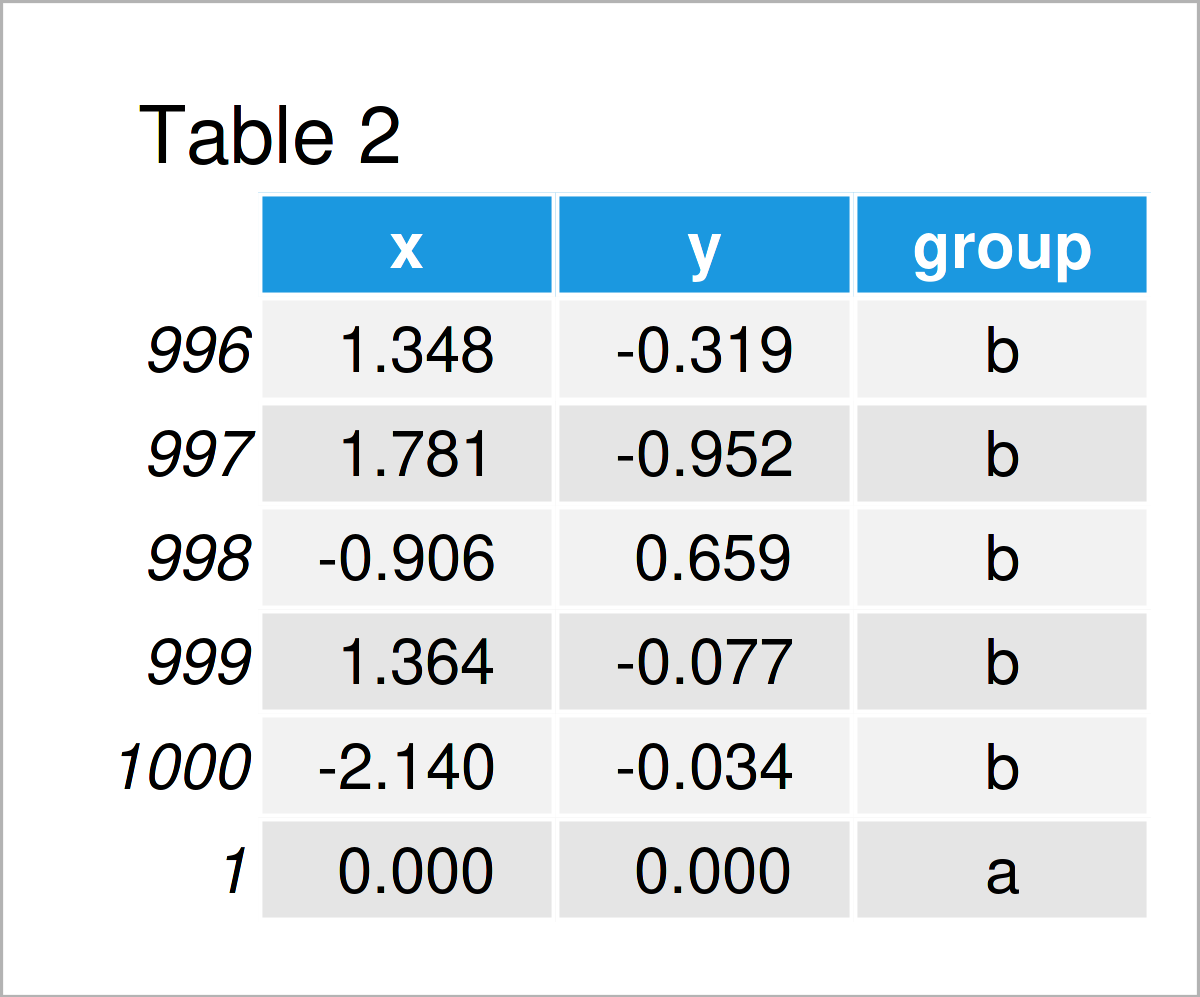 As illustrated in Table 2, we have created a new data frame called data_reorder where the first row of the original data was moved to the bottom.

We can now use this new data set to draw our plot once again: 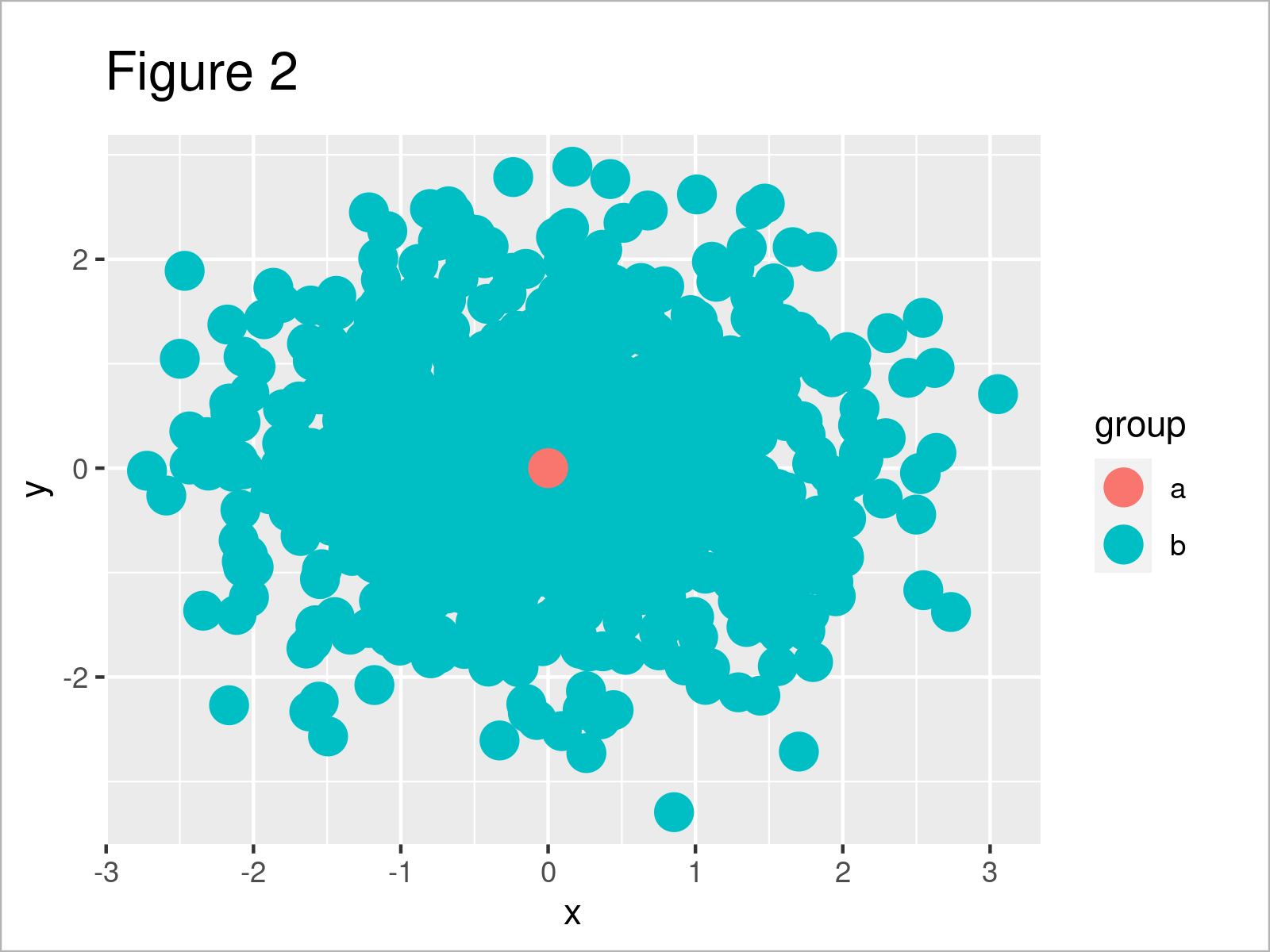 As shown in Figure 2, we have created another ggplot2 scatterplot where the red point is shown on top.

Have a look at the following video on my YouTube channel. I show the R programming syntax of the present tutorial in the video:

In addition, you might want to have a look at the other articles on https://www.statisticsglobe.com/.

In this article you have learned how to change the order of points in a ggplot2 scatterplot in R programming. If you have additional questions, let me know in the comments section below. 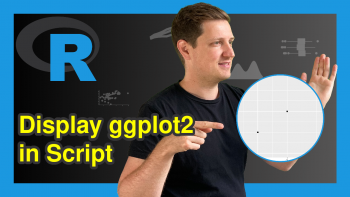 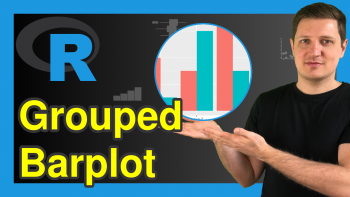