This article explains how to sort data in R with the functions sort(), order(), and rank().

The tutorial shows in six examples how the different sorting functions can be applied in the R programming language.

So without further ado, let’s move on to the examples!

Let’s first create an example vector in R, which we can use in the following examples:

Now, we can apply sort…

…and the rank function to our example vector:

The basic R syntax of the three functions is the same. However, the output of each function is different.

Figure 1 illustrates the functioning of the sort, order, and rank functions: 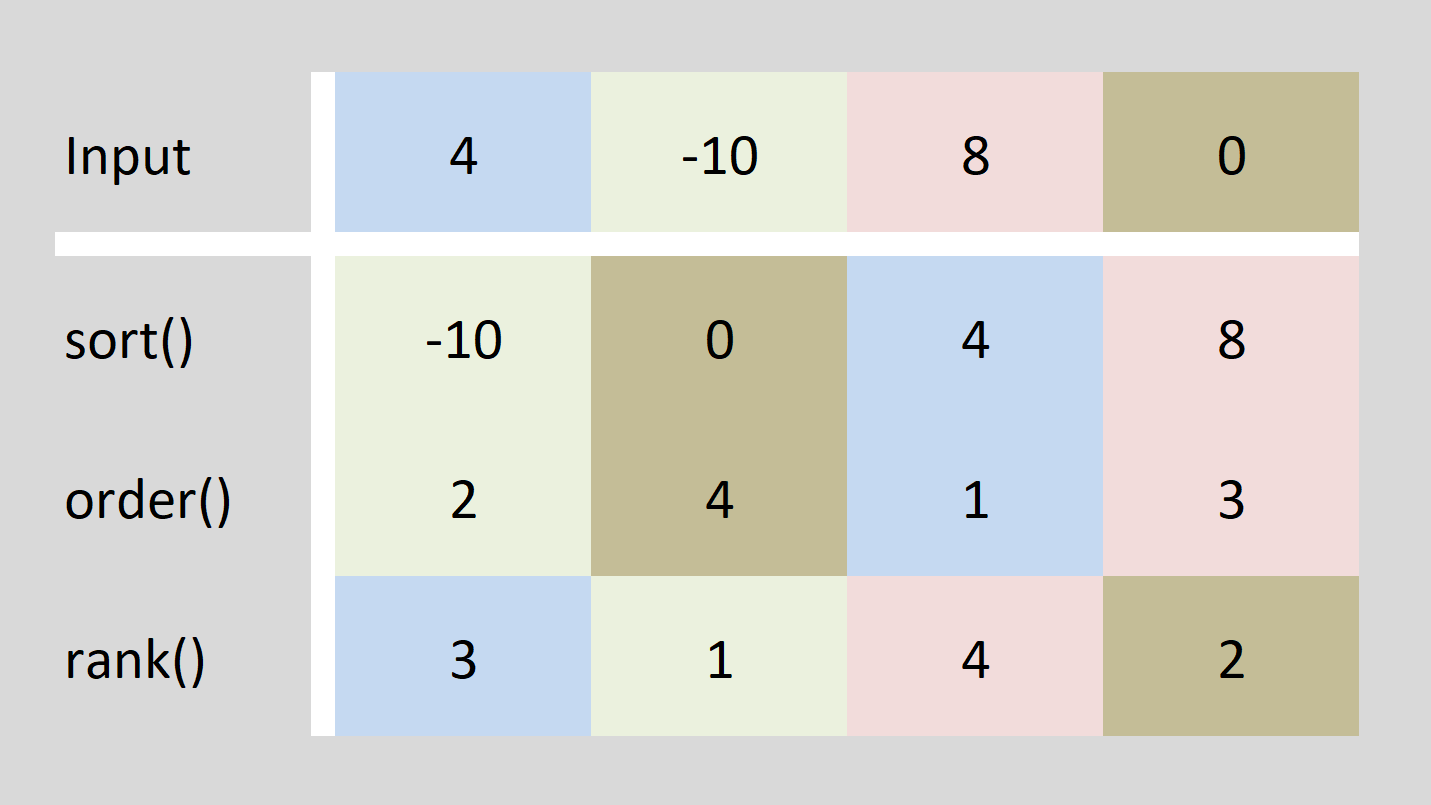 Definition of rank() R function: The rank function returns the ranking position of its input. As you can see in Figure 1, the first input element (i.e. 4) is the third lowest and the second element (i.e. – 10) is the lowest value of our example vector.

The second example shows how to order the rows of a data frame by one of its columns. Let’s first create an example data frame in R:

Our example data contains two columns: The x-column is identical to the vector that we have used in Example 1. The y-column contains the letters A, B, C, and D.

We can now use the order R function to sort our data frame by the x-column:

As you can see based on the previous RStudio output, the rows of our example data matrix were sorted from the lowest to the highest value of the x-column.

The order function can also be used to sort lists by the name of each list element. Consider the following example list:

We can now use the order command to sort our list in alphabetical order:

So far, we have sorted our data in an ascending order. However, the sort and order functions are also used to sort in descending order.

Consider the following R code for the sort function…

…and the following R code for the order function:

As you can see, both functions returned the same values as in Example 1 to the RStudio console, but in opposite direction.

In R, we can also sort our data by multiple columns or vectors (i.e. by complex groups). Let’s first create some data table for the following example:

Our example data contains three columns. The first column contains some numeric values that we want to order by group. The second and third columns contain letters that represent our groups.

We can sort our example data with the order function as follows:

sort, order, and rank are by far the most common functions for sorting data in R. However, there are several lesser known R sorting functions, which might also be useful in some specific scenarios.

The sort.list function is basically the same as the order function, but instead of accepting multiple arguments it accepts only a single argument:

The sort.int function is similar to the sort function, but provides additional specification possibilities. Check the R help documentation of sort.int (i.e. type ?sort.int to the RStudio console) for more information.

The xtfrm function produces a numeric vector which sorts in the same order as the input:

If you need more information about the syntax of this article, you can check out the following video I have published on my YouTube channel:

Furthermore, I recommend to have a look on the other R programming tutorials on this website. I’m publishing new tutorials on the handling of data in R on a regular basis:

At this point, you should know how to apply sort, order, and rank in R. However, if you have further questions or any kind of feedback, let me know in the comments below. 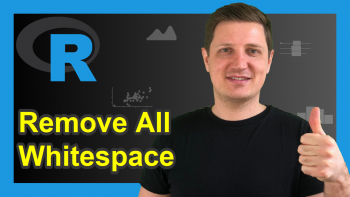 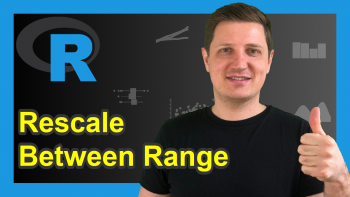 Scale Data to Range Between Two Values in R (4 Examples)