Add Column from Another pandas DataFrame in Python (Example)

In this Python programming tutorial you’ll learn how to append a column from another pandas DataFrame.

First, we have to import the pandas library to Python:

The following data is used as basement for this Python tutorial: 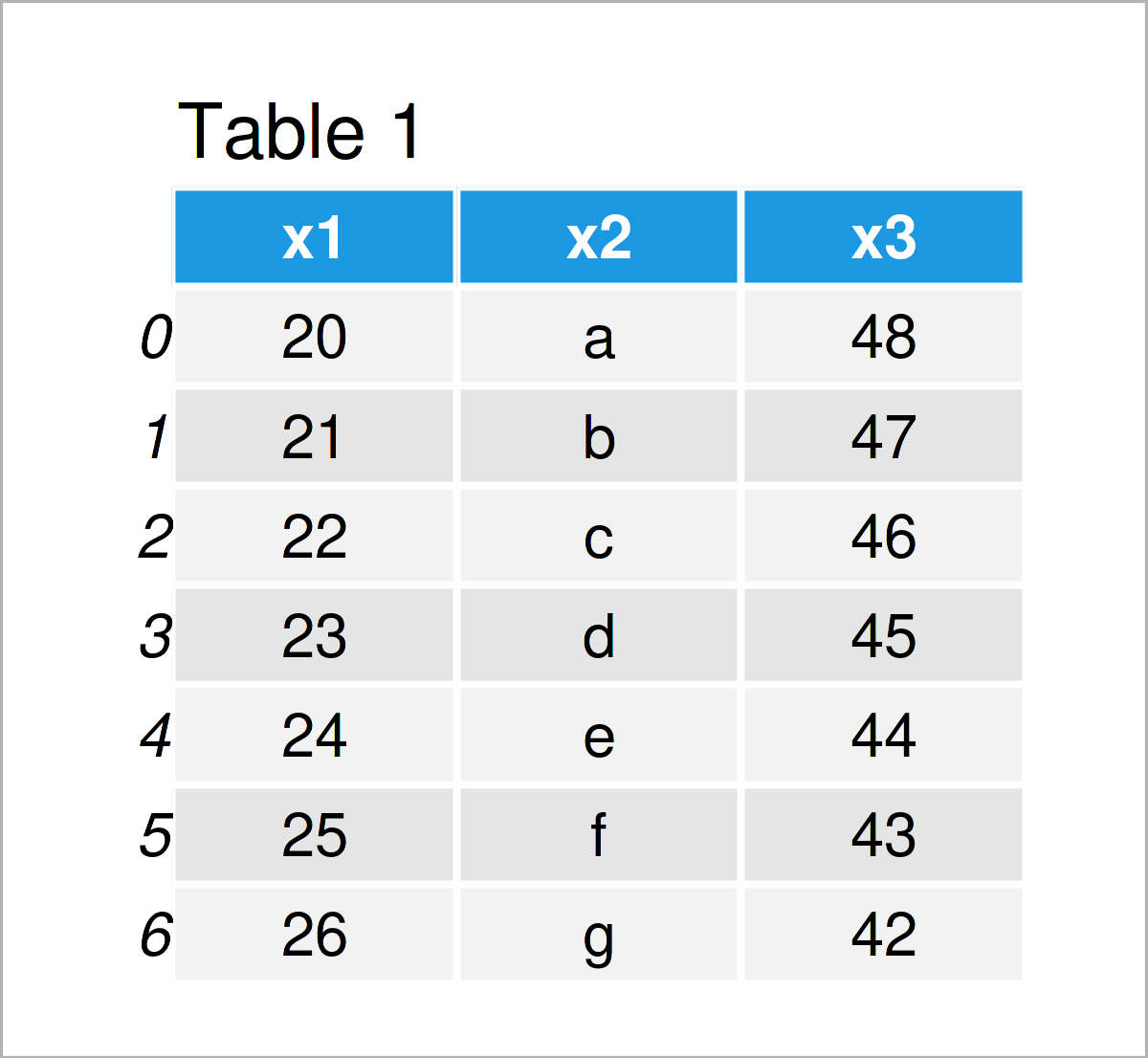 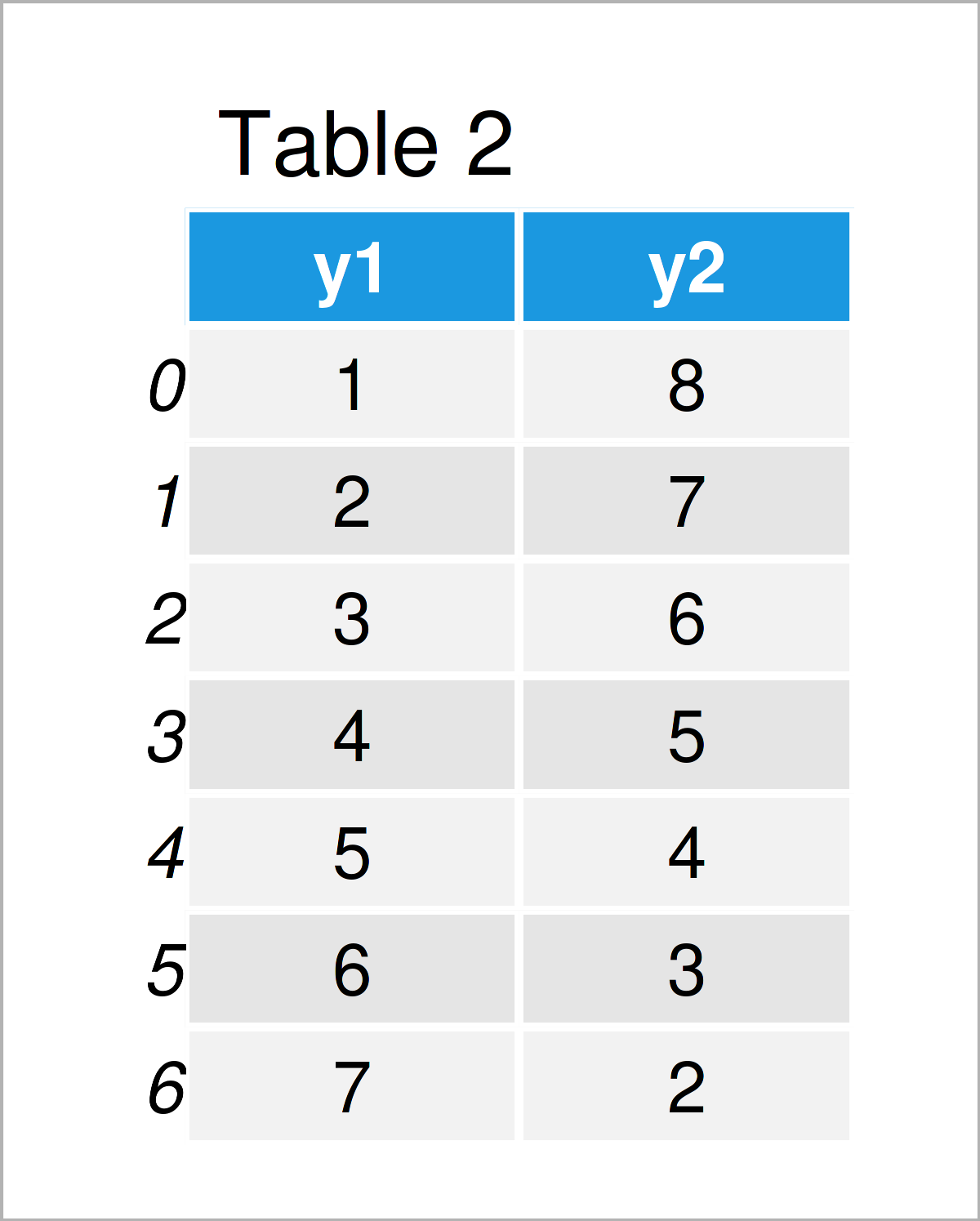 As shown in Tables 1 and 2, the previous Python programming code has created two pandas DataFrames with different columns. Both of these data sets have the same number of rows.

This example shows how to add a variable from another pandas DataFrame as a new column to a DataFrame in Python.

For this task, we can use the Python code below: 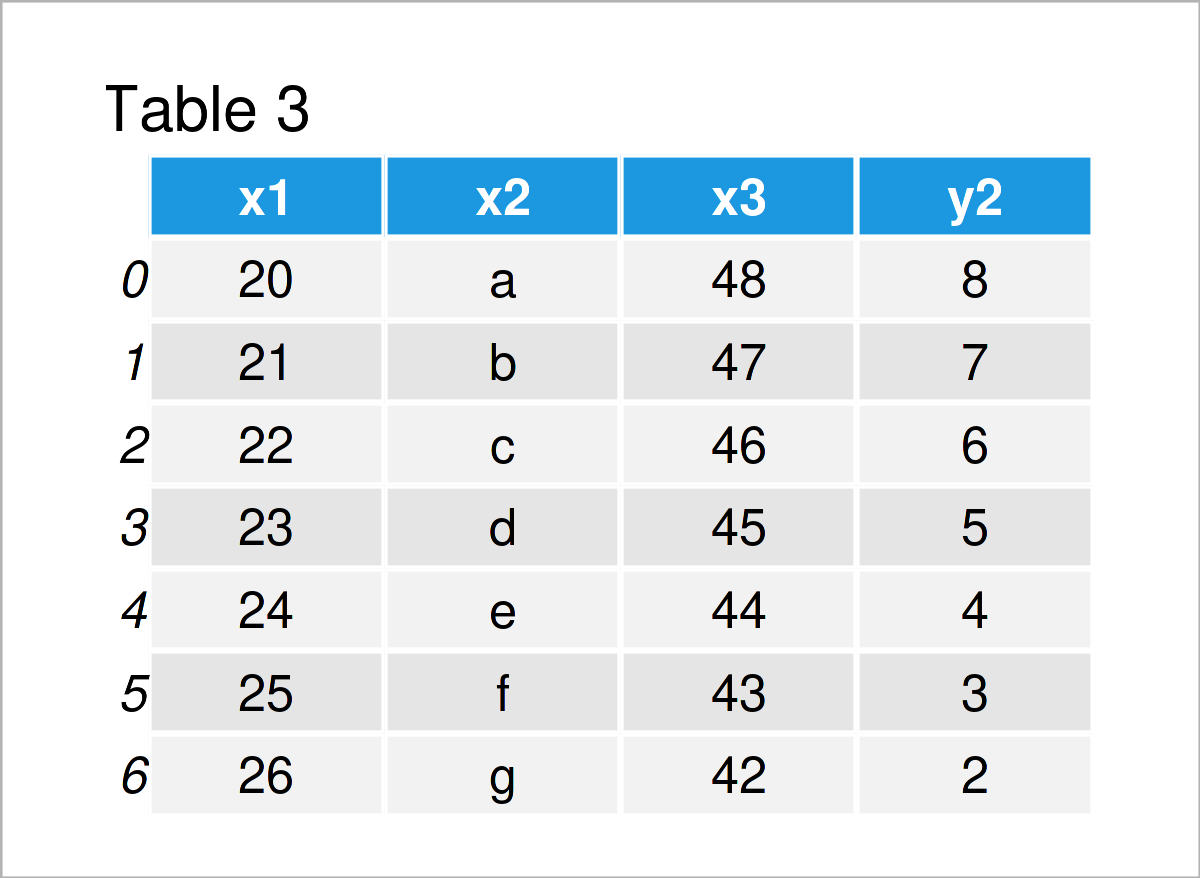 After running the previous syntax the new pandas DataFrame called data_new you can see in Table 3 has been created. It contains the values of the first input data set as well as the variable y2 of the second data set.

In case you need more explanations on how to union a column from another data set with an already existing pandas DataFrame, I recommend watching the following video on my YouTube channel. In the video, I’m explaining how to combine a column and a pandas DataFrame using the Python code of this page in the Python programming language:

In addition, you may want to have a look at some of the other articles on my website. I have released several related articles already.

In this article, I have explained how to join and add a column from another pandas DataFrame in Python. In case you have additional questions on how to merge a new variable to a pandas DataFrame, tell me about it in the comments. Furthermore, please subscribe to my email newsletter in order to get updates on new tutorials. 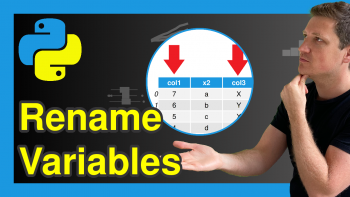 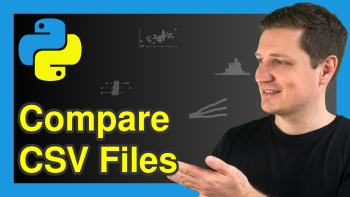