In this tutorial, I’ll illustrate how to append multiple new variables to a pandas DataFrame in the Python programming language.

So let’s take a look at some Python codes in action:

The following data is used as basement for this Python programming tutorial: 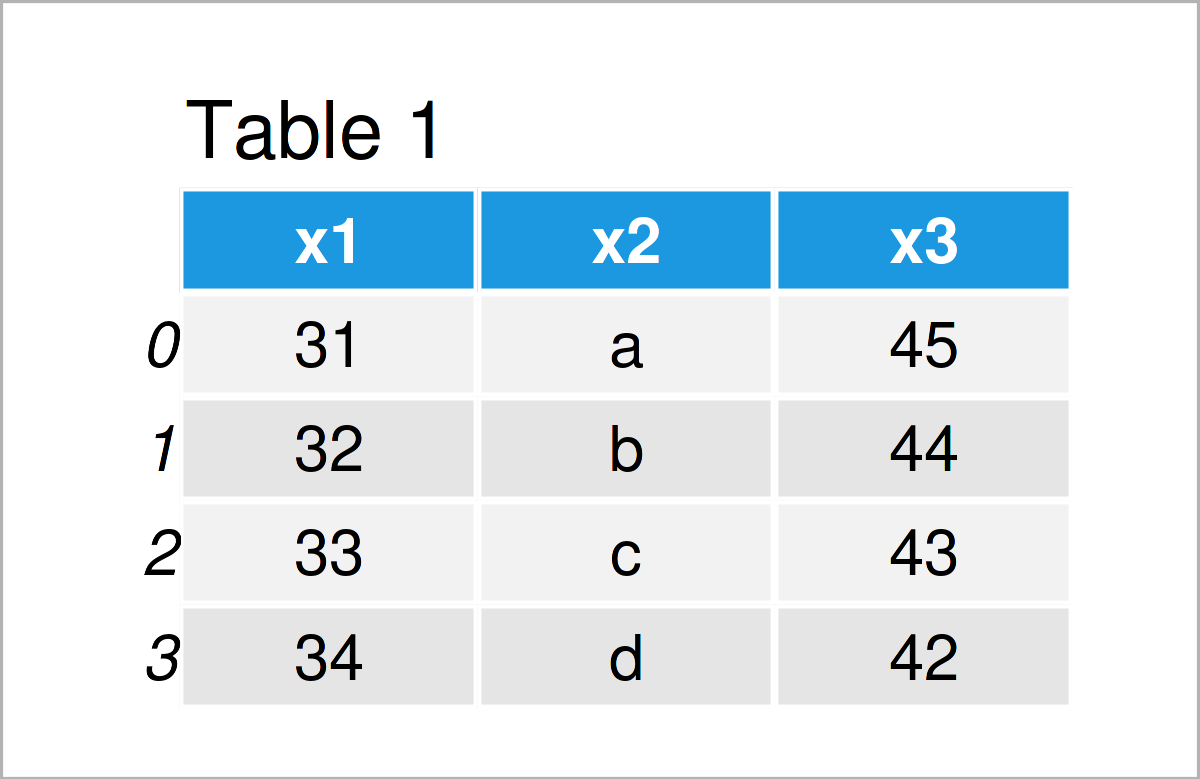 Table 1 shows that our example data consists of four rows and three columns.

Next, we have to create several list objects that we will add as new columns to our pandas DataFrame later on.

Note that our two lists have the same length as the number of rows of our data set.

In this example, I’ll demonstrate how to combine multiple new columns with an existing pandas DataFrame in one line of code.

By running the previous code, we have created Table 2, i.e. a new pandas DataFrame containing a union of our example data set plus our two list objects.

In case you need further info on how to merge and join new columns to a pandas DataFrame, you could watch the following video on my YouTube channel. I explain the examples of this article in the video instruction.

In addition, you may want to read the related tutorials on my website. You can find a selection of tutorials on related topics such as counting and descriptive statistics below:

In this Python tutorial you have learned how to add and concatenate several new variables to a pandas DataFrame. If you have any additional comments and/or questions, please let me know in the comments. Besides that, don’t forget to subscribe to my email newsletter in order to receive updates on new articles. 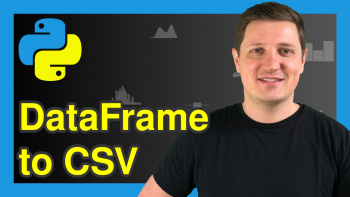 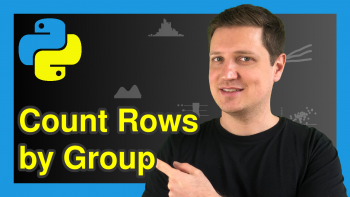 Count Rows by Group in pandas DataFrame in Python (2 Examples)