Get Index of Column in pandas DataFrame in Python (Example)

In this tutorial you’ll learn how to find the index of a certain column in a pandas DataFrame in the Python programming language.

You’re here for the answer, so let’s get straight to the example…

The following data will be used as basement for this Python programming tutorial: 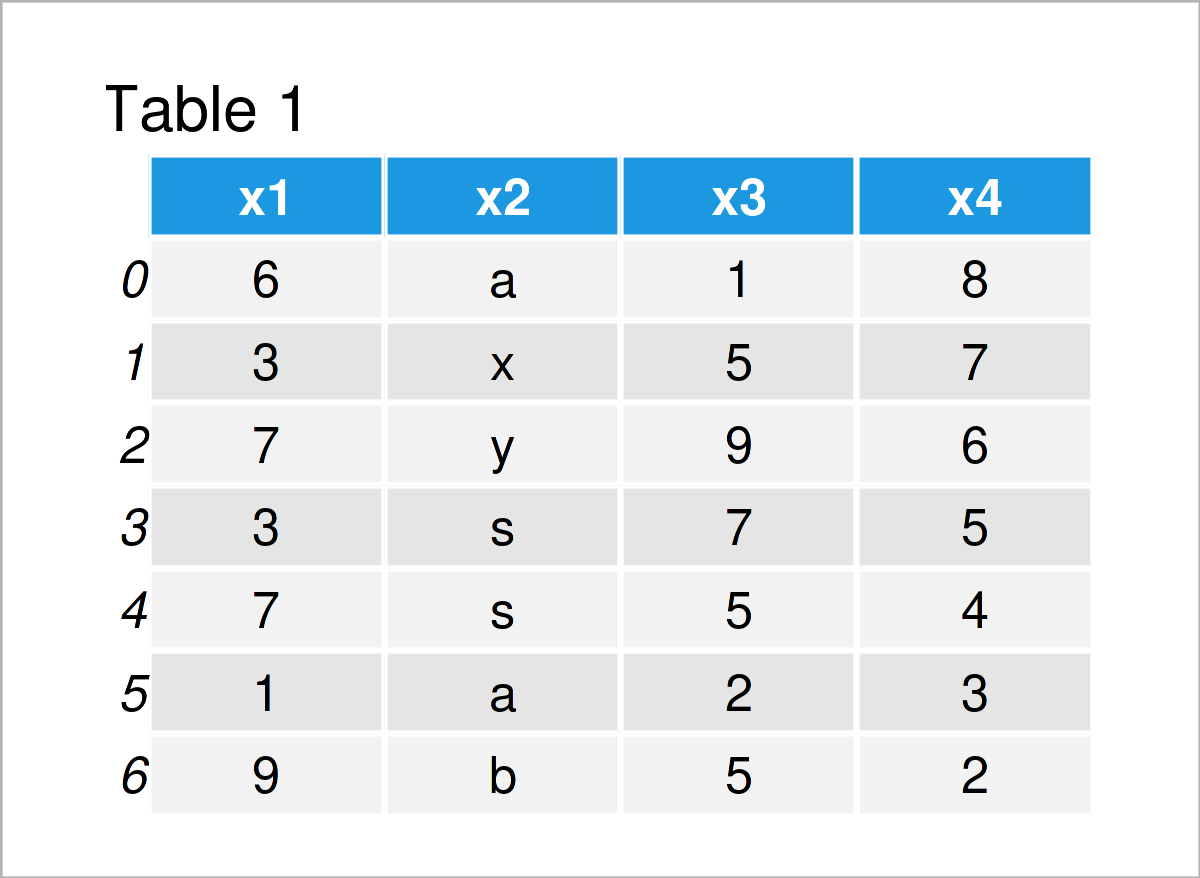 This example explains how to return the index position of a specific column name in a pandas DataFrame using the Python programming language.

Check out the Python syntax below:

Do you want to know more about the identification of the index of a certain column in a pandas DataFrame? Then I recommend watching the following video on the YouTube channel of Corey Schafer.

In the video, he demonstrates how to set and reset indices in Python. This also helps to understand the Python code of this article:

In addition to the video, you could have a look at some of the other articles on this homepage.

At this point you should know how to identify the index of a particular column in a pandas DataFrame in Python programming. Don’t hesitate to let me know in the comments section, in case you have any further questions. 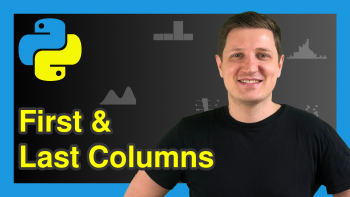 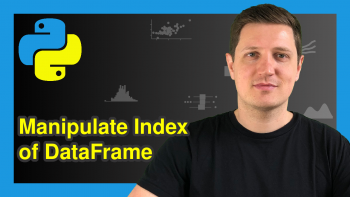