On this page you’ll learn how to join pandas DataFrames in the Python programming language.

Before we can start with the Python programming examples, we first need to be aware that there are different ways for the merging of DataFrames available.

Four of the most common types of joins are illustrated in the figure below: 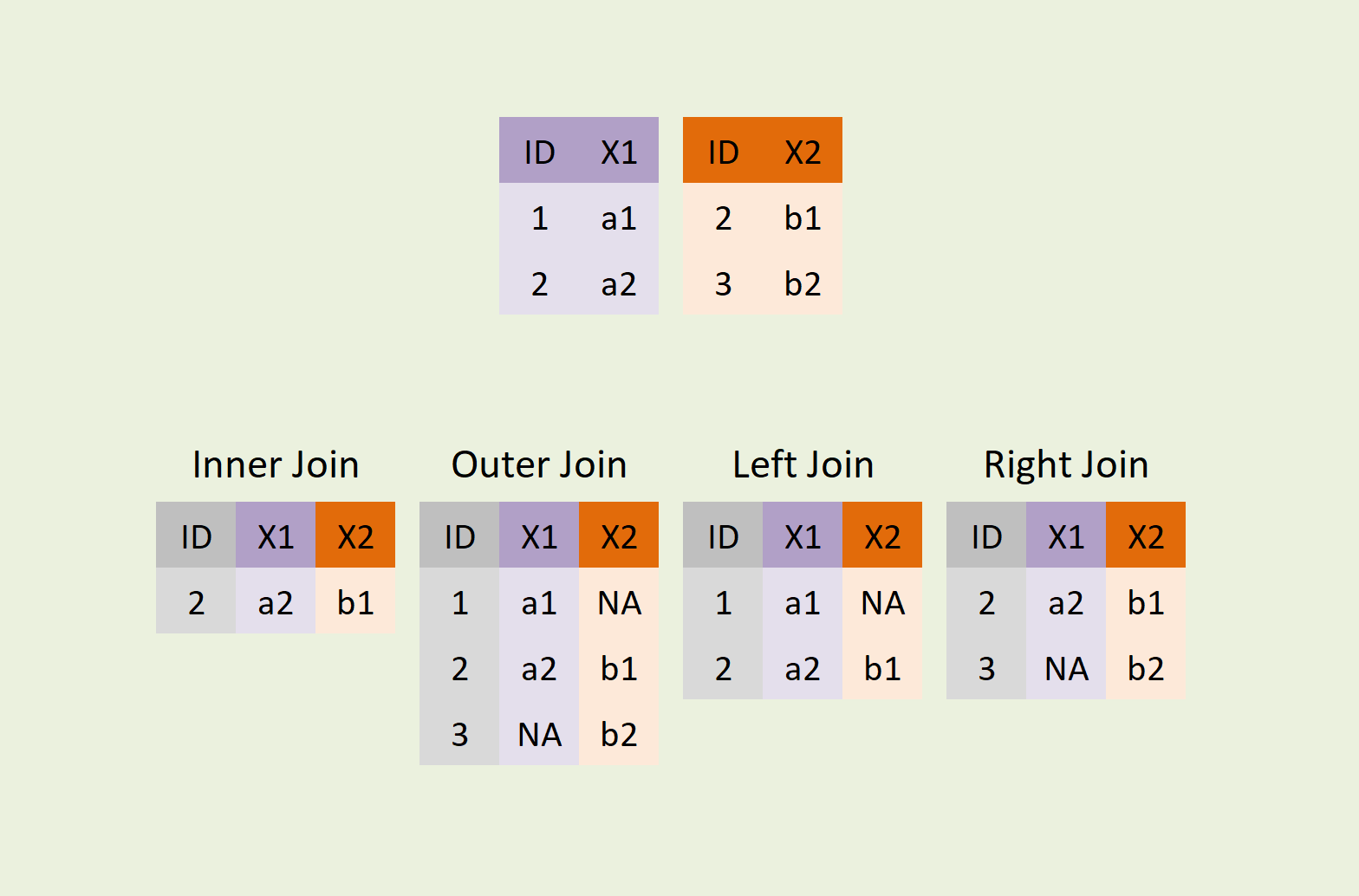 We will apply all of these different types of joins in the following examples of this tutorial.

Let’s prepare the examples in Python!

Next, we have to create two separate pandas DataFrames for the examples: 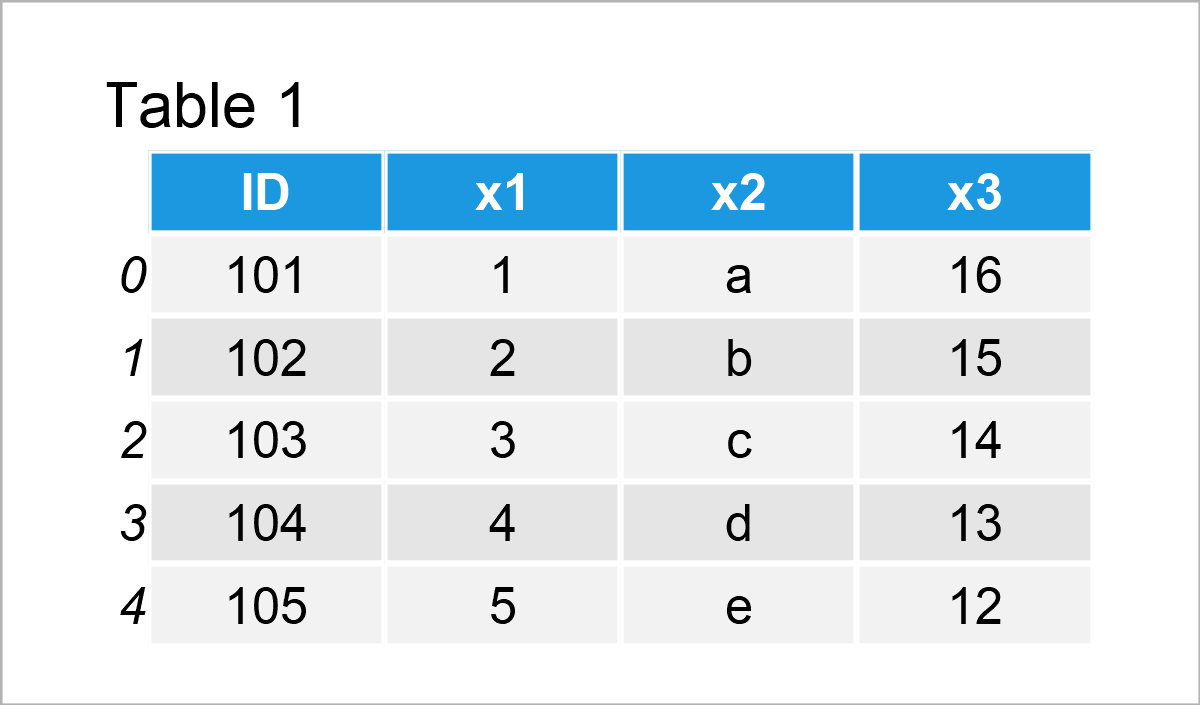 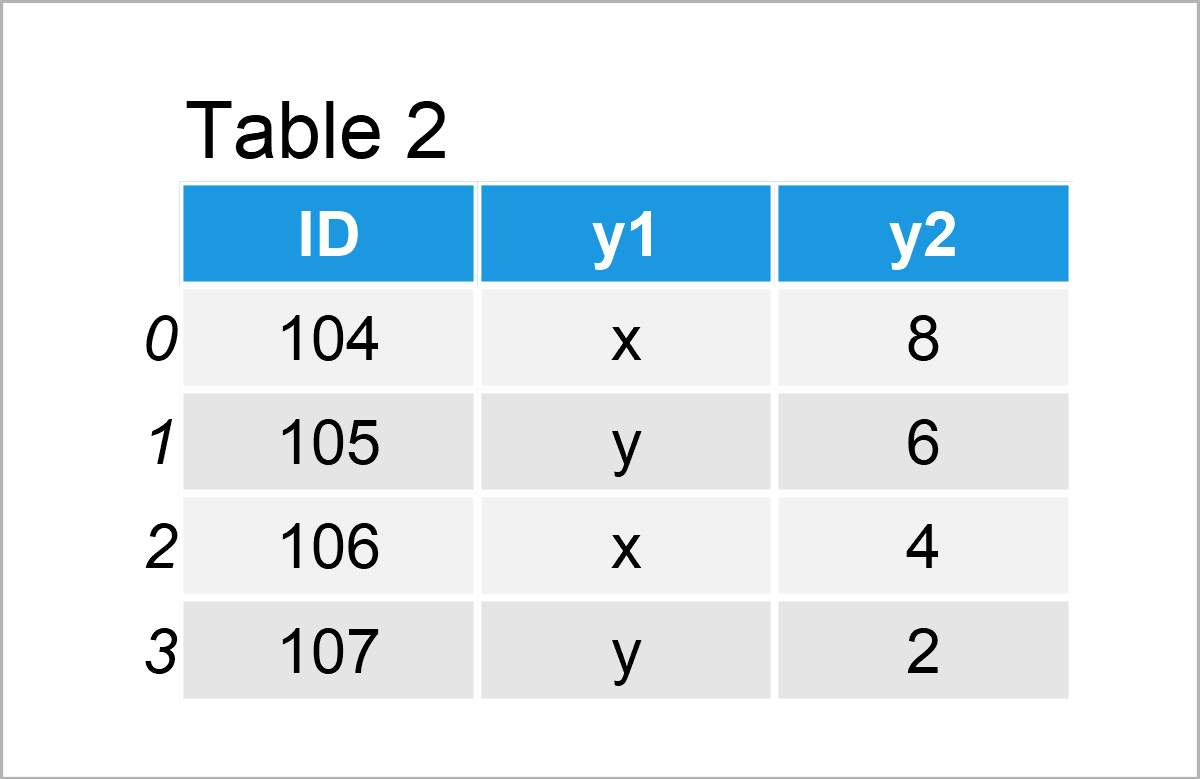 The output of the previous Python code is shown in Tables 1 and 2: We have created two pandas DataFrames with different columns and values.

However, both of these DataFrames contain an ID column, and we’ll use this ID column to join our data sets.

In Example 1, I’ll demonstrate how to apply an inner join to two pandas DataFrames in Python.

For this, we can use the merge function as shown below. Note that we are specifying the names of our two DataFrames (i.e. data1 and data2) as well as the ID column and the type of join (i.e. “inner”):

After executing the previous code the pandas merged DataFrame revealed in Table 3 has been constructed.

Many rows have been removed from our input DataFrames, since several IDs are only contained in one of the two data sets.

Let’s apply an outer join to keep the most possible data!

The following syntax explains how to use an outer join to union two pandas DataFrames.

All we have to change compared to Example 1 is the how argument (i.e. how = “outer”): 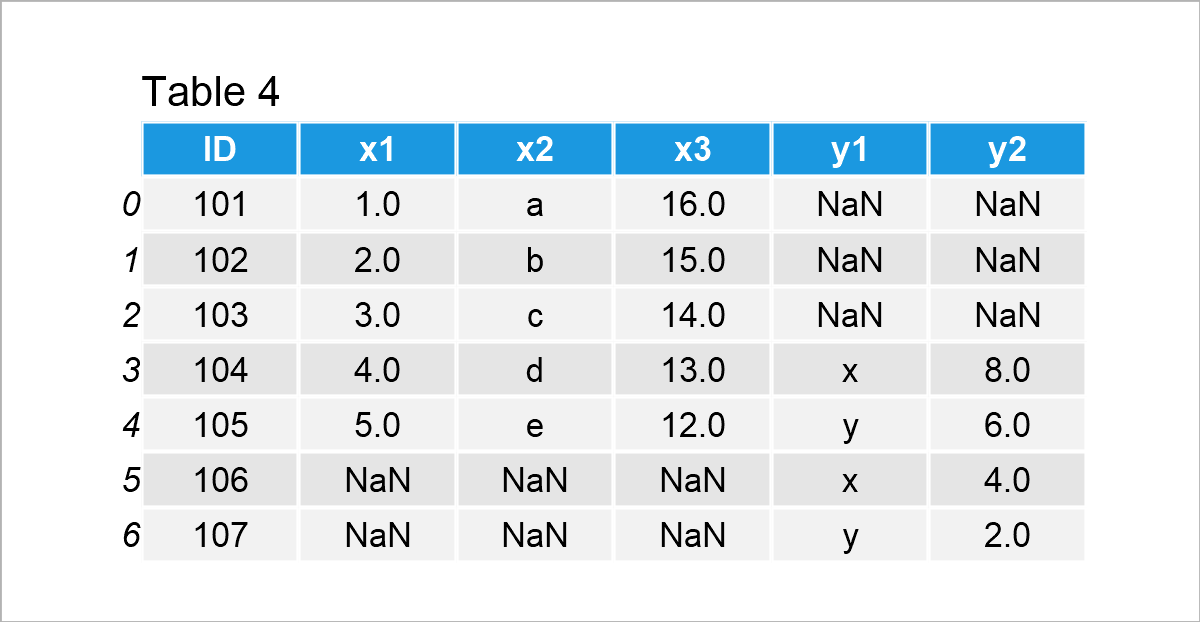 As shown in Table 4, we have created another concatenated version of our input DataFrames.

As you can see, all data has been kept. In case an ID existed only in one of the DataFrames, the merge function has assigned an NaN value.

In Example 3, I’ll show how to retain only the IDs from the first data set by using a left join.

Again, we only have to adjust the how argument within the merge function:

As illustrated in Table 5, the previous Python code has managed to add our two input DataFrames together. All data of the first data set has been kept, but the IDs that were only contained in the second data set have been deleted from the final output.

We can use a right join to do the opposite as in Example 3, i.e. keeping all IDs of the second DataFrame.

For this, we have to specify the how argument to be equal to “right”:

As shown in Table 6, the previously shown syntax has created a pandas DataFrame that excludes all IDs that are only contained in the first input data set.

So far, we have only combined two pandas DataFrames. Example 5 demonstrates how to join more than two DataFrames.

For this, we have to create another pandas DataFrame: 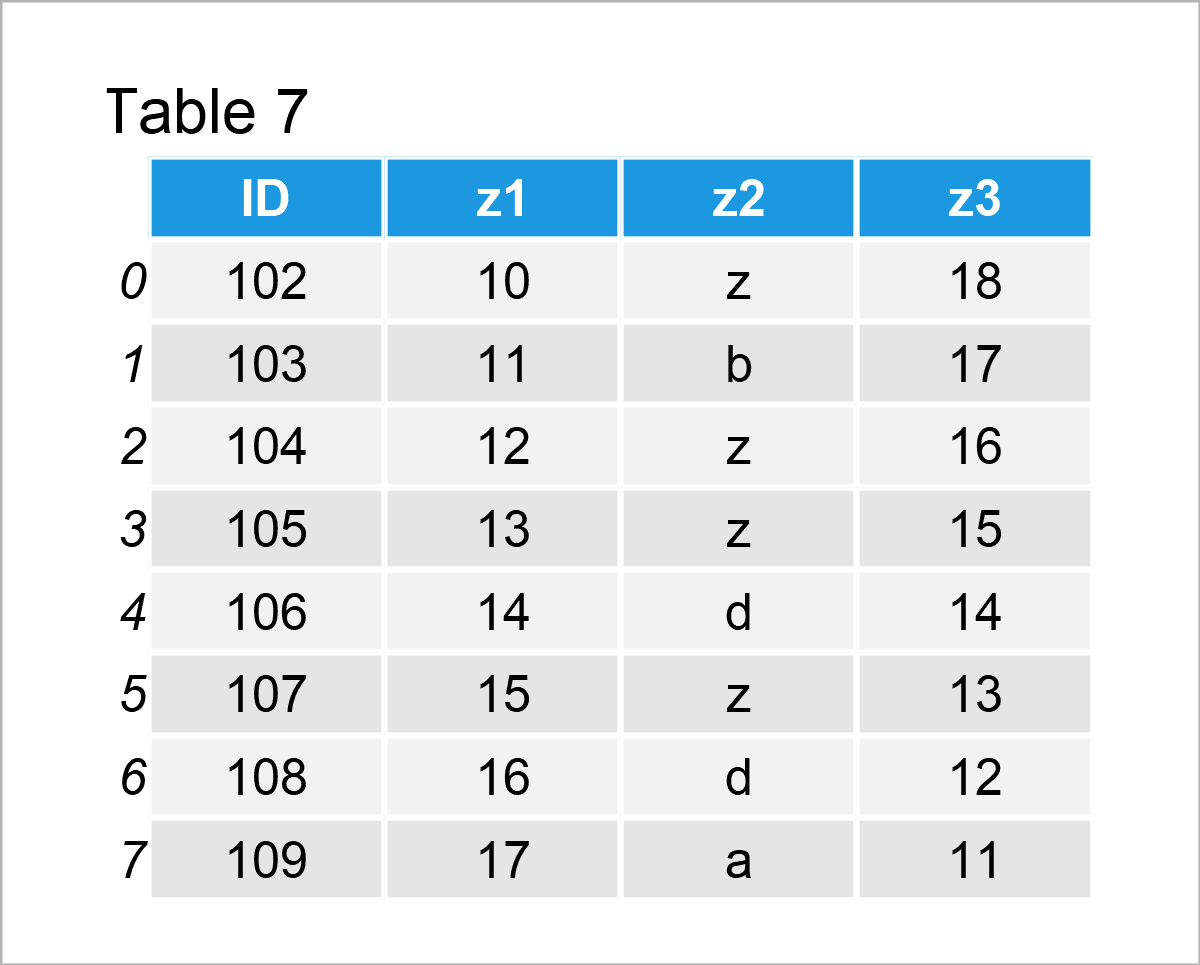 In Table 7 you can see that we have created a third input DataFrame that contains an ID column and three other columns called z1, z2, and z3.

Next, we also have to import the reduce function of the functools module:

In the next step, we can join our three example DataFrames together. Note that we are specifying a list of all our DataFrames within the reduce command:

The output of the previous Python syntax is shown in Table 8 – We have created a horizontally unified pandas DataFrame containing an outer join of three DataFrames.

In the previous examples, we have relied on the ID column in our data sets.

In this example, I’ll explain how to use DataFrame indices to concatenate two DataFrames. 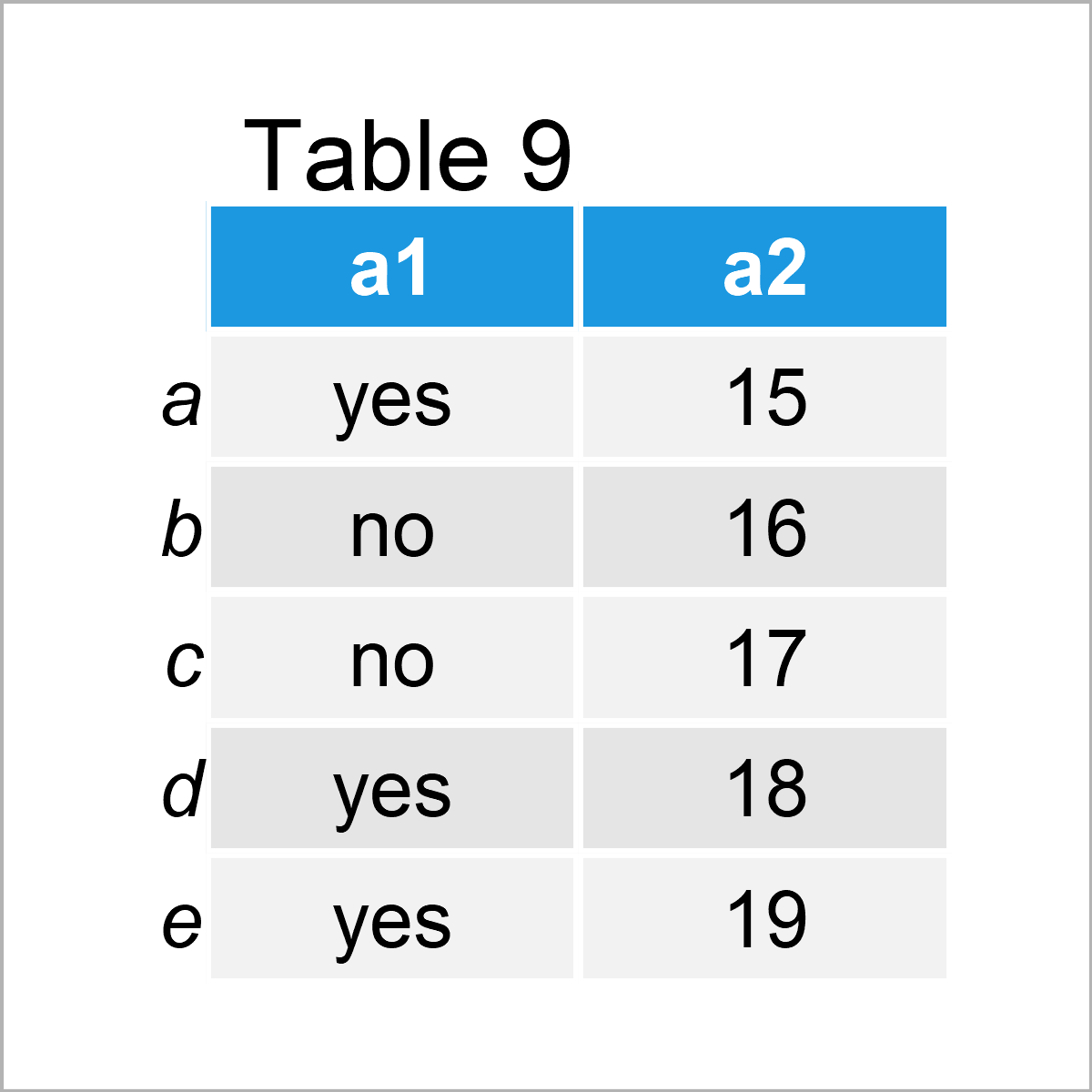 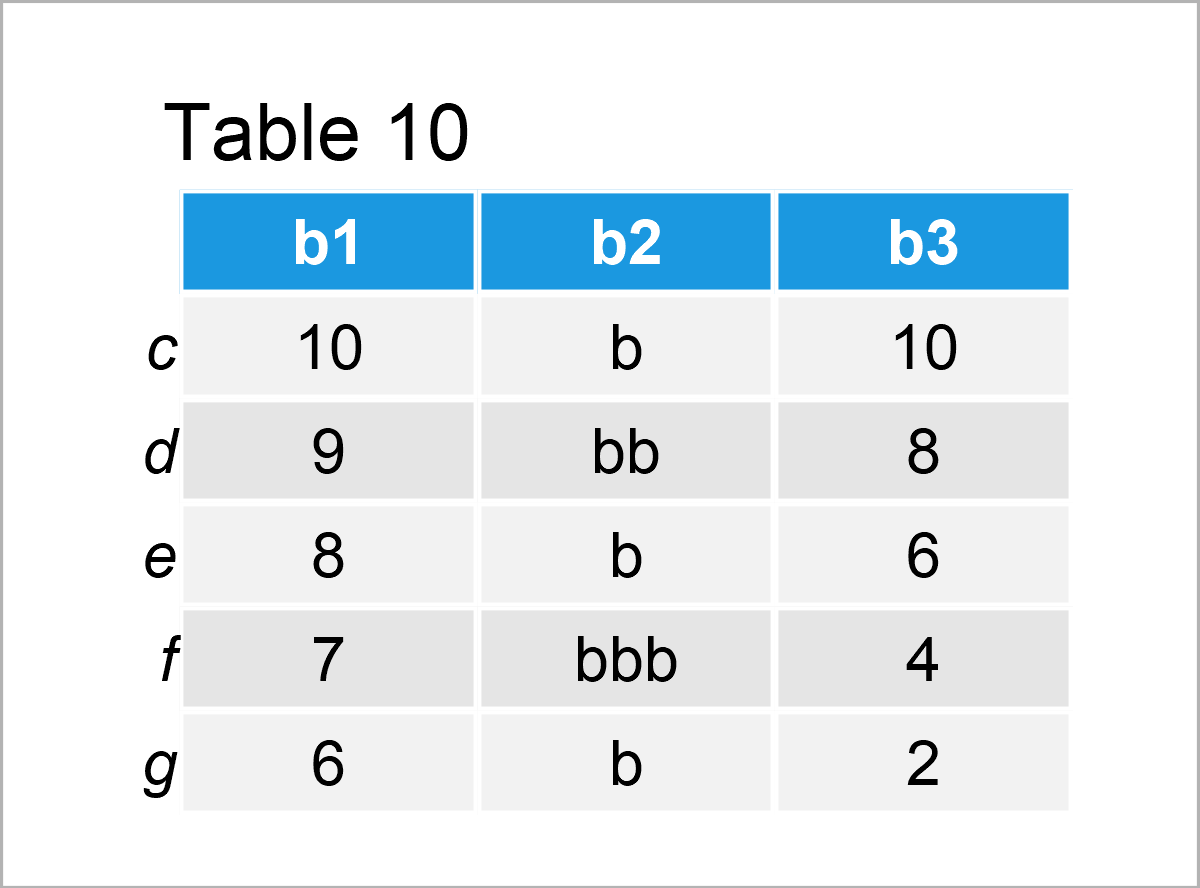 After executing the previous Python programming code the two DataFrames shown in Table 10 have been created. Note that both DataFrames contain different row indices.

Next, we can use these index values to merge our DataFrames. For this, we have to specify left_index and right_index arguments to be equal to True. In this specific example, we are using an outer join: 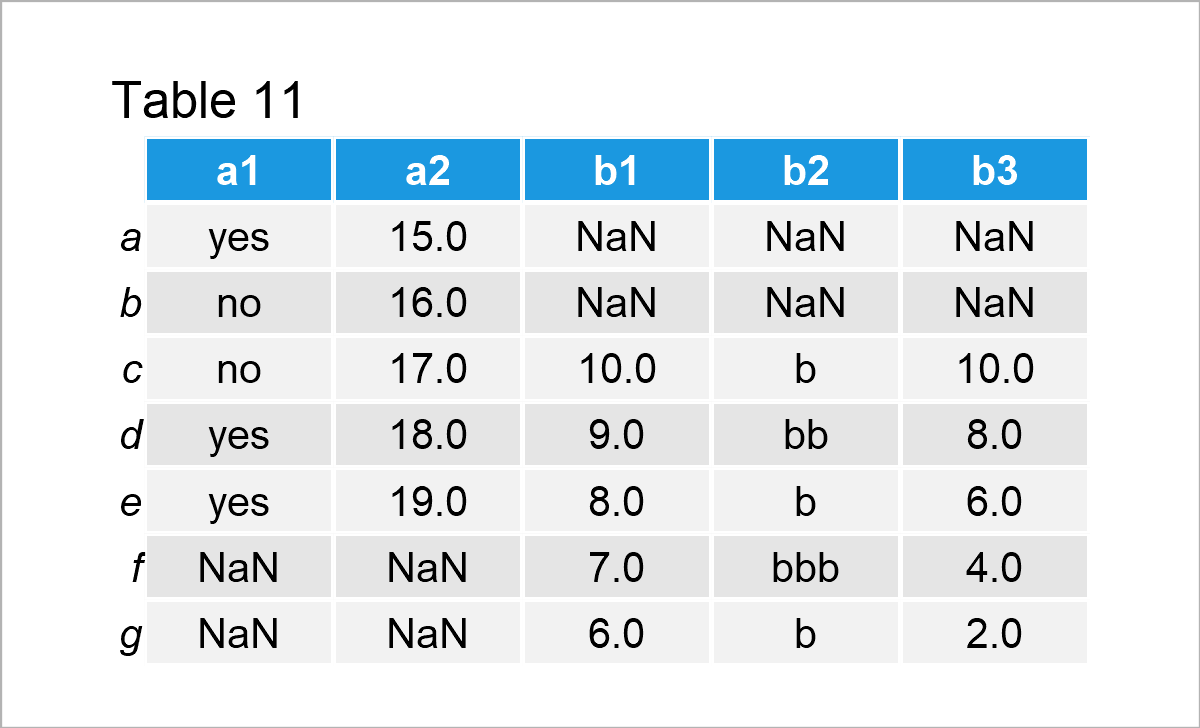 The output of the previous Python syntax is shown in Table 11 – This time we have used the row index names of our two pandas DataFrames to merge our data.

I have recently published a video on my YouTube channel, which explains the pandas package and the Python programming syntax of this tutorial. You can find the video tutorial below:

Also, you might have a look at the related articles on statisticsglobe.com. I have published numerous tutorials already:

This article has shown how to append two or more pandas DataFrames horizontally side-by-side in Python. If you have additional questions, let me know in the comments. In addition, please subscribe to my email newsletter in order to receive updates on the newest tutorials. 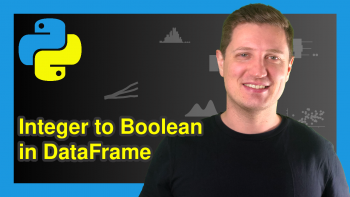 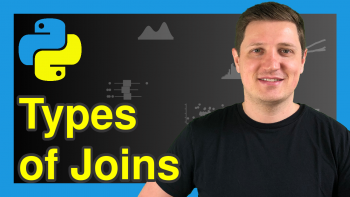