This tutorial explains how to draw QQplots in R programming.

In this example I’ll show you the basic application of QQplots (or Quantile-Quantile plots) in R. In the example, we’ll use the following normally distributed numeric vector:

Our vector contains 10000 random values, which follows a normal distribution.

Now, we can use the qqnorm function to create a QQplot of this vector…

…and the qqline function to add a theoretical line according to the normal distribution: 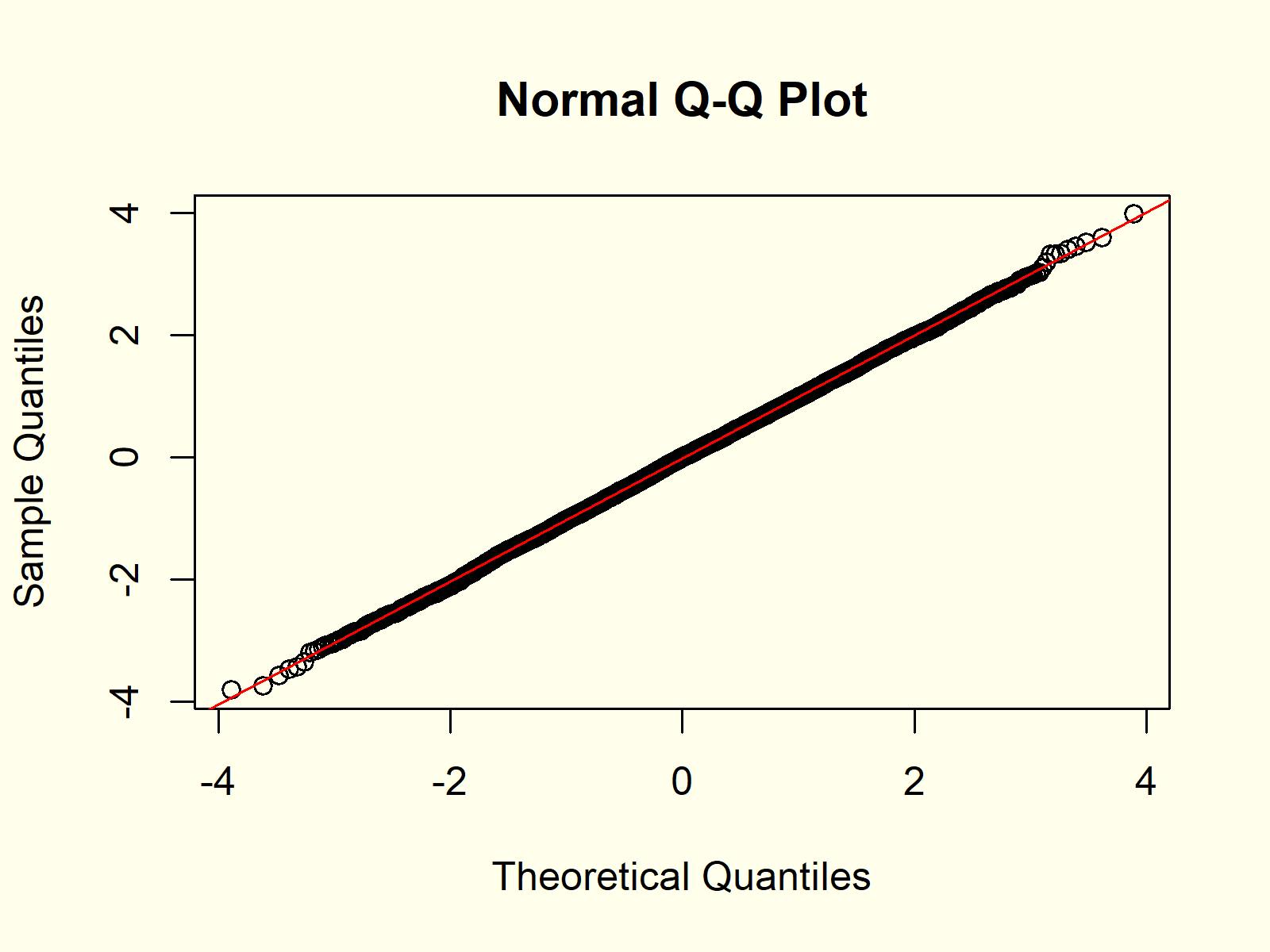 Figure 1 shows the output of the previous R code: A QQplot of our normally distributed random data compared to the theoretical normal distribution and a QQline.

We can interpret the graphic as follows:

The quantiles of our sampled random data and the theoretical quantiles follow the QQline almost perfectly. For that reason, the QQplot indicates that our random values are normally distributed.

Let’s apply the same R code as in Example 1 to a different probability distribution in R:

Our new random data follows a logistic distribution. Now, let’s draw a QQplot and a QQline to see the difference compared to Examples 1: 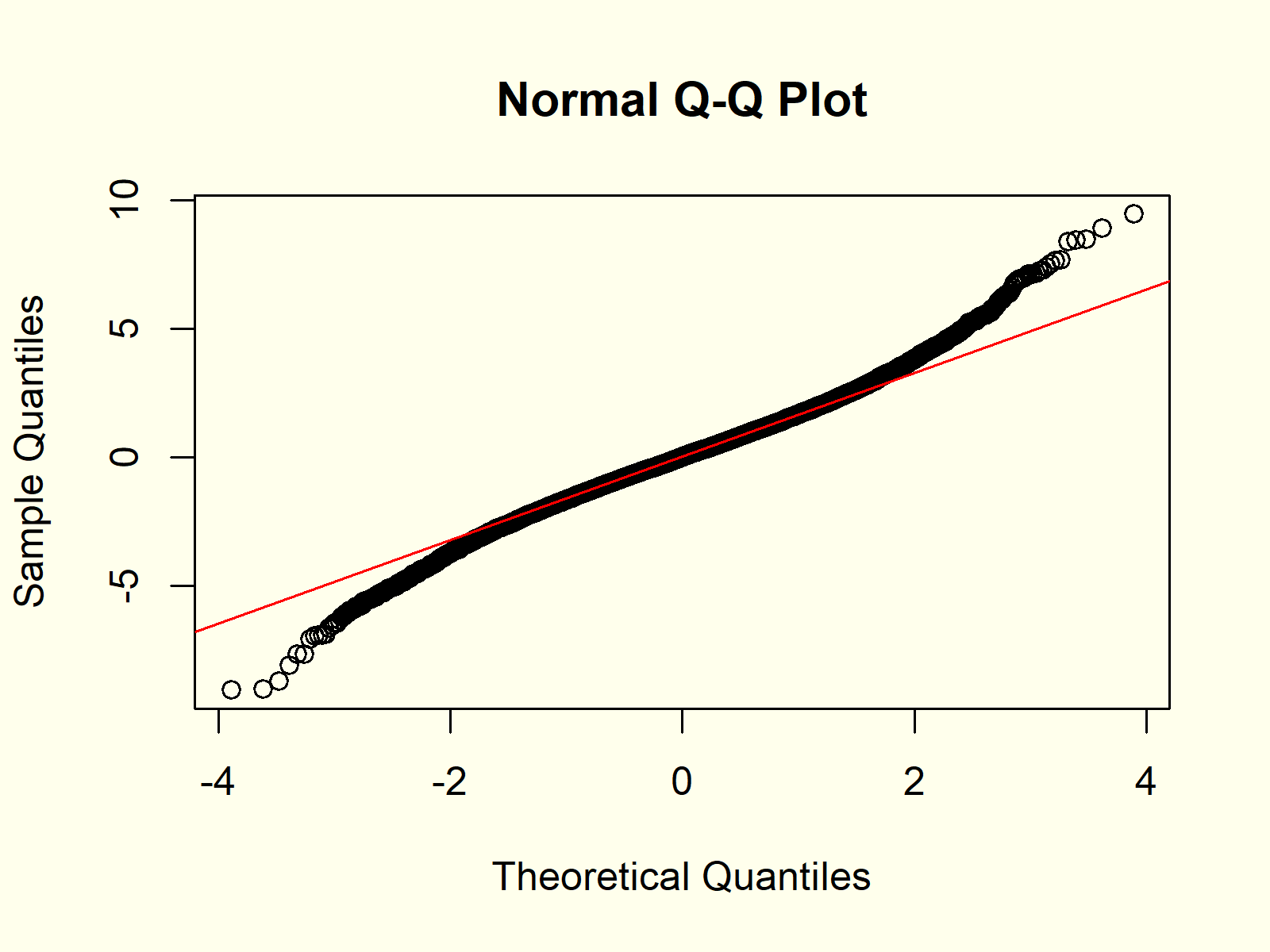 Figure 2 shows the result. In contrast to Figure 1, the QQplot is not following the straight QQline, indicating that our random values do not follow a normal distribution.

So far, we have only compared one input data set vs. a theoretical normal distribution. However, it is also possible to compare two input data sets with each other.

Consider the following random values with a student t distribution:

We can use the qqplot function to compare this distribution with the logistically distributed vector that we have created in Example 2: 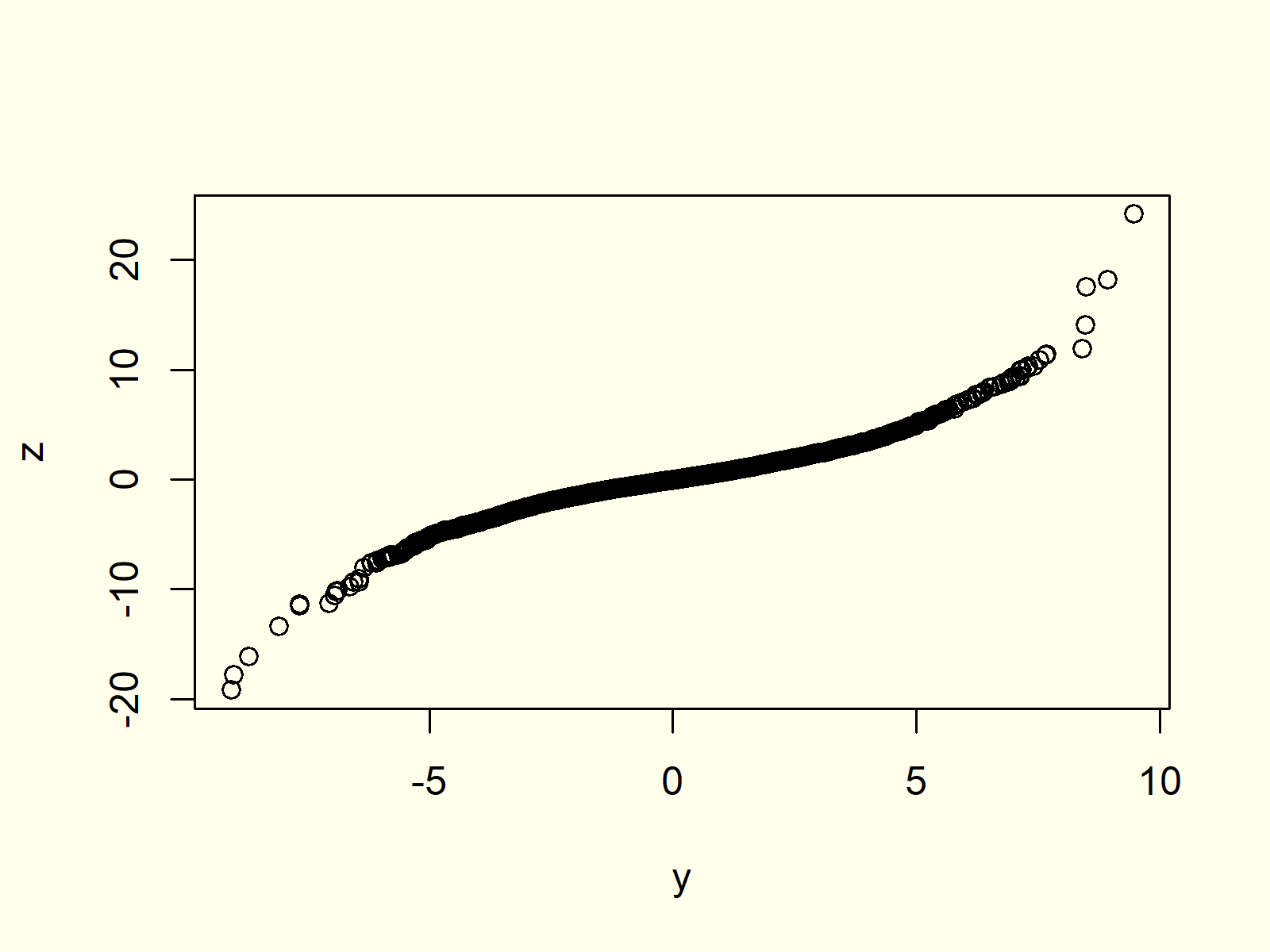 As you can see based on Figure 3, our two input data sets do now follow the same distribution, since the QQplot is not following a straight line.

Until now, we have used the base installation of R to produce our QQplots. However, there are many packages, which provide prettier representations of QQplots.

Probably the most common package for graphics in R is the ggplot2 package.

Let’s install and load the package:

The ggplot2 package takes data frames as input, so let’s convert our numeric vector of Example 1 to a data frame:

Now, we can use the stat_qq and stat_qq_line functions of the ggplot2 package to create a QQplot: 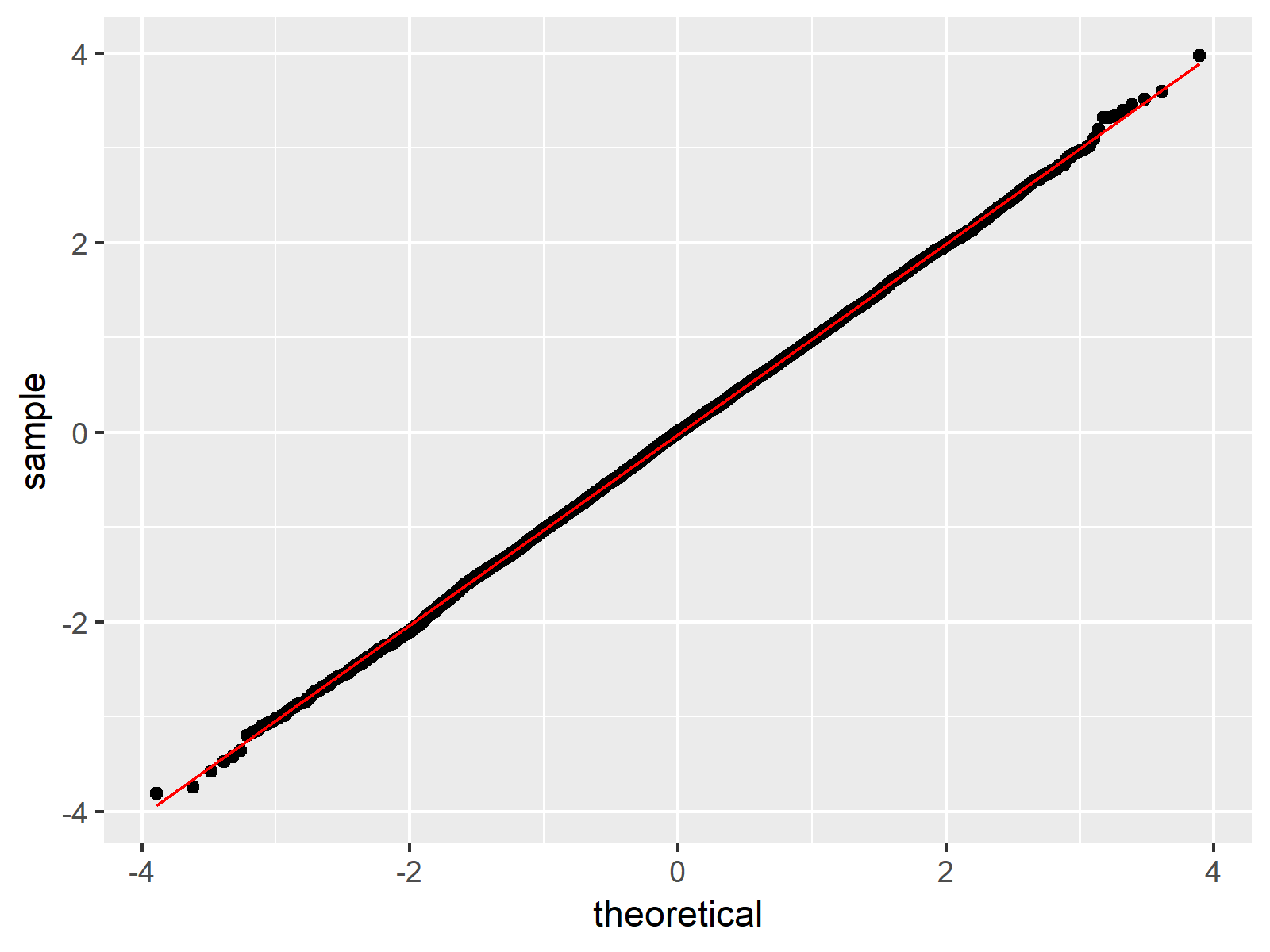 Figure 4 shows the same QQplot as Figure 1, but this time in the typical ggplot2 design.

Do you need more information on the R programming syntax of the present tutorial? Then you may want to have a look at the following video of my YouTube channel. In the video, I explain the R syntax of this article.

Besides the video, you might read the other tutorials of this homepage. Some articles can be found below:

This article illustrated how to make a Quantile-Quantile plot in the R programming language. Please let me know in the comments section, in case you have additional questions. 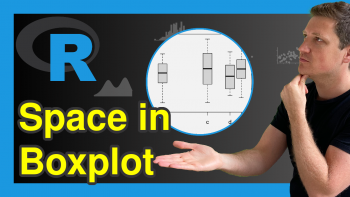 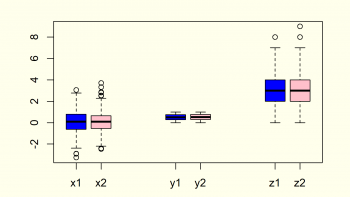