This tutorial shows how to compute quantiles in the R programming language.

The article is mainly based on the quantile() R function. So let’s have a look at the basic R syntax and the definition of the quantile function first:

The quantile function computes the sample quantiles of a numeric input vector.

In the following R tutorial, I’ll explain in six examples how to use the quantile function to compute metrics such as quartiles, quintiles, deciles, or percentiles.

In the first example, I’ll illustrate how to use the quantile function in its simplest way. Let’s create an exemplifying numeric vector first:

Our example vector contains 1,000 elements between the range of 1 and 100.

Now, we can apply the quantile R function to this vector as follows:

Note: By default, the quantile function is returning the quartile (i.e. five cutpoints). Later on, I’ll show you how to get other metrics as well.

However, let’s first have a look at a common problem when the quantile function is applied…

In this example, you’ll learn how to deal with missing data (i.e. NA values) in the input vector. Let’s first insert an NA value to our example data:

Fortunately, we can easily fix this error by specifying na.rm = TRUE within the quantile command:

Same output as in Example 1 – Perfect.

AS you have seen based on the previous examples, the quantile function returns the cutpoints AND the corresponding values to the RStudio console. In some cases, however, we might prefer to keep only the quantile values.

In this case, we can simply apply the unname function to the output of the quantile function. Have a look at the following R code:

Based on this R code, we only get the quantile values.

In this example I’ll show you how to calculate the quantiles of certain subgroups. For the example, I’m going to use the Iris data matrix. Let’s load the data to R:

We can now produce a data matrix of quantiles of the first column grouped by the Species column with the following R syntax:

As I told you before, the quantile function returns the quartile of the input vector by default. However, we can use the probs argument to get basically any quantile metric that we want.

With the following R codes, we can calculate the median…

…quartiles (as it would also be computed by default)…

Example 6: How to Visualize Quantiles

Quantiles are often used for data visualization, most of the time in so called Quantile-Quantile plots.

Quantile-Quantile plots can be created in R based on the qqplot function. Let’s do this in practice!

First, we need to create a second vector:

Now, we can print a qqplot of our two example vectors with the qqplot function as follows: 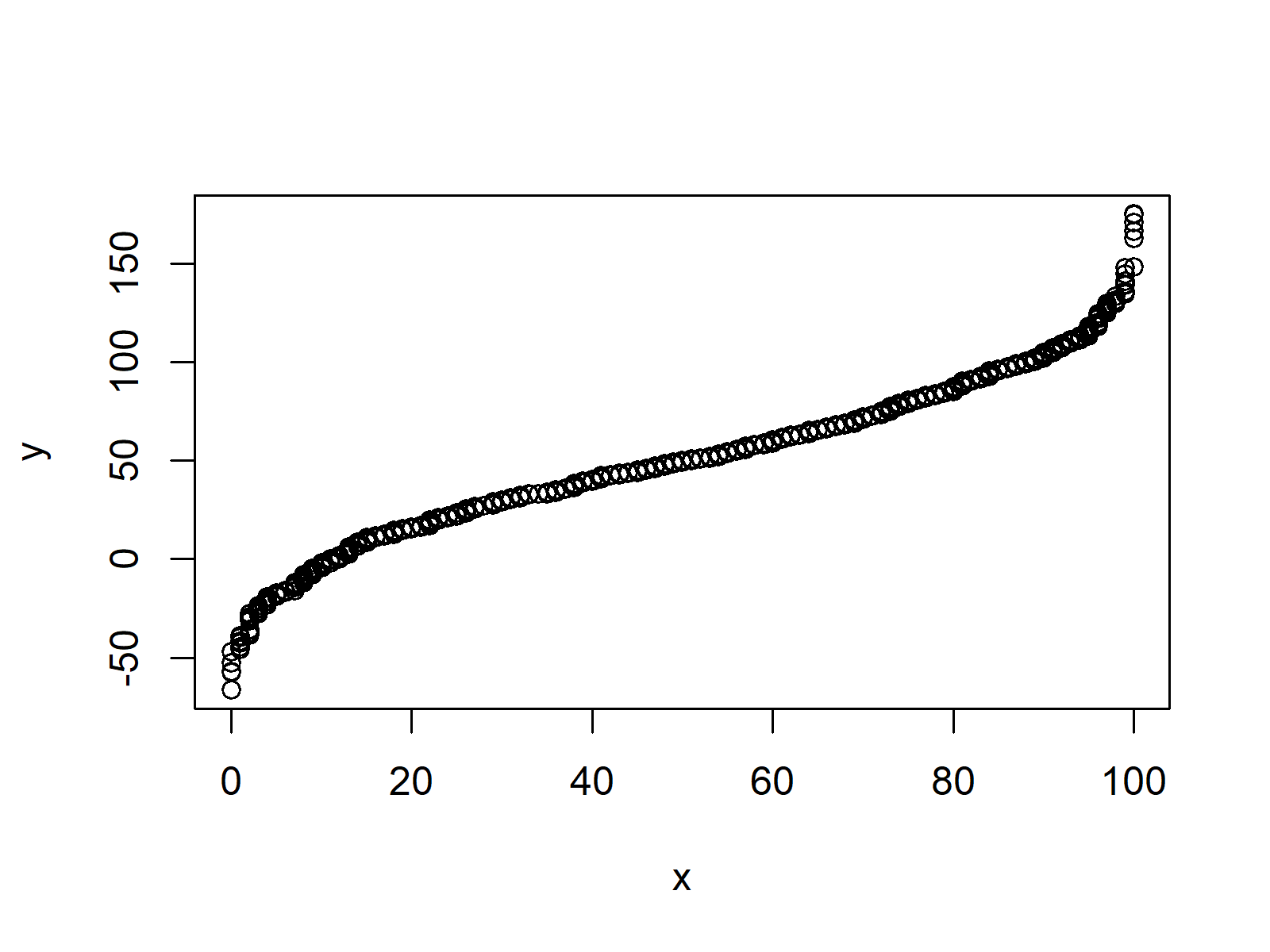 Below, you can find a video on the Statistics Globe YouTube channel where I describe the steps of this tutorial in expanded detail:

Quantiles can be a very useful weapon in statistical research. A topic we haven’t talked about yet is the commonly used quantile regression. If you want to learn more about quantile regressions, you can have a look at the following YouTube video of Anders Munk-Nielsen:

Furthermore, you may have a look at the other R tutorials on Statistics Globe:

At this point, I hope you know how to deal with the quantile function in the R programming language. However, if you have any questions don’t hesitate to let me know in the comments section below. 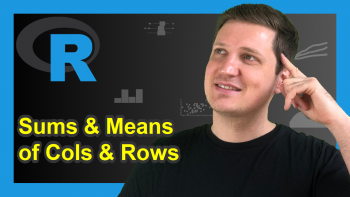 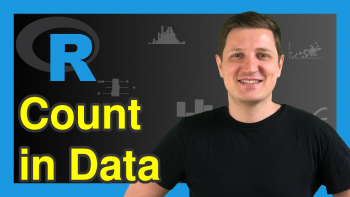