In this tutorial you’ll learn how to fit a density plot to a histogram in the R programming language.

In the examples of this R programming tutorial, we’ll use the following example data:

As you can see based on the output of the RStudio console, our example data contains only one numeric column. Now, let’s draw these data…

Example 1: Histogram & Density with Base R

Example 1 explains how to fit a density curve to a histogram with the basic installation of the R programming language. First, we need to use the hist function to draw a histogram: 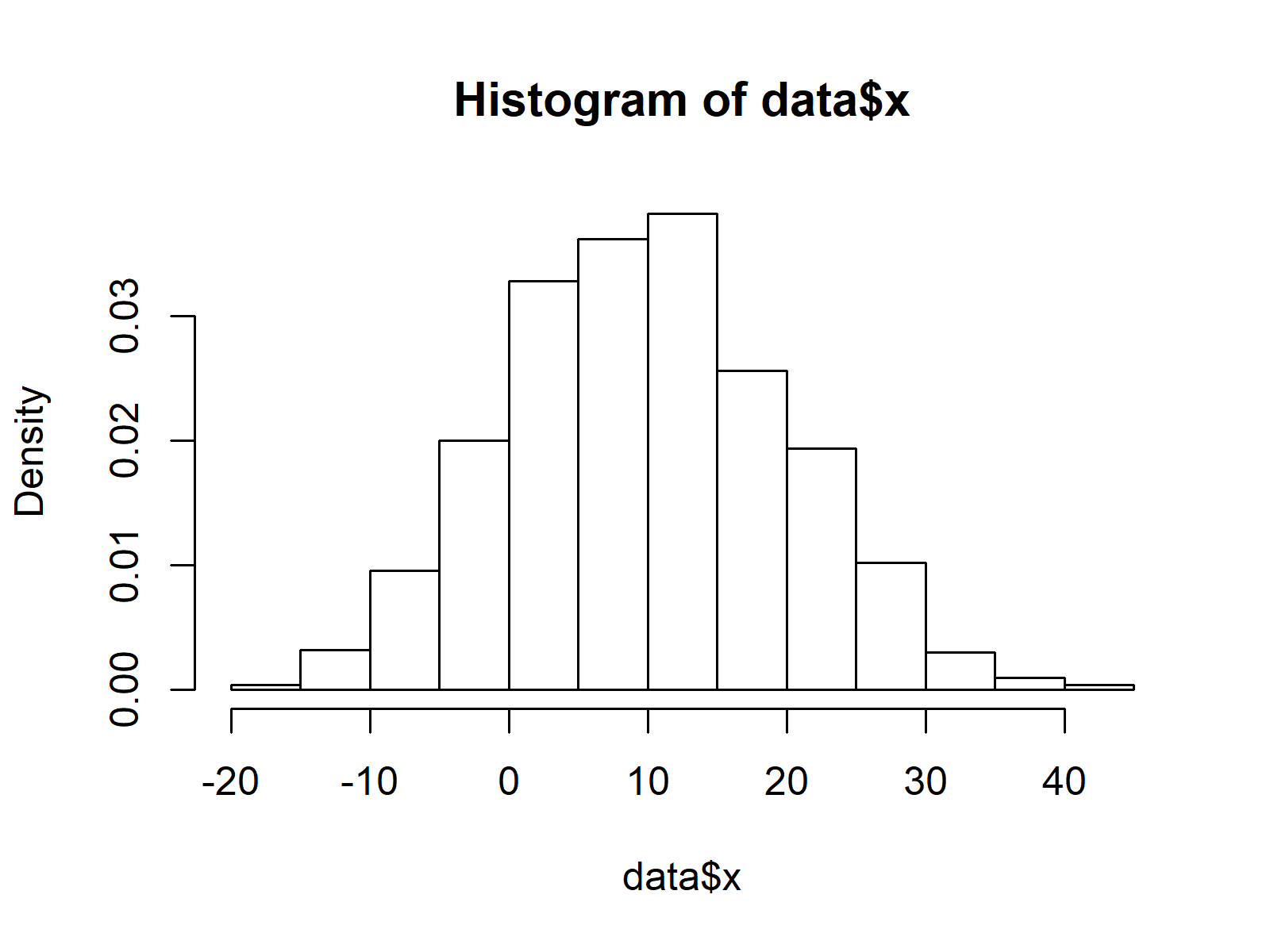 Figure 1: Histogram Created with Base R.

Figure 1 shows the output of the previous R code: A histogram without a density line. If we want to add a kernel density to this graph, we can use a combination of the lines and density functions: 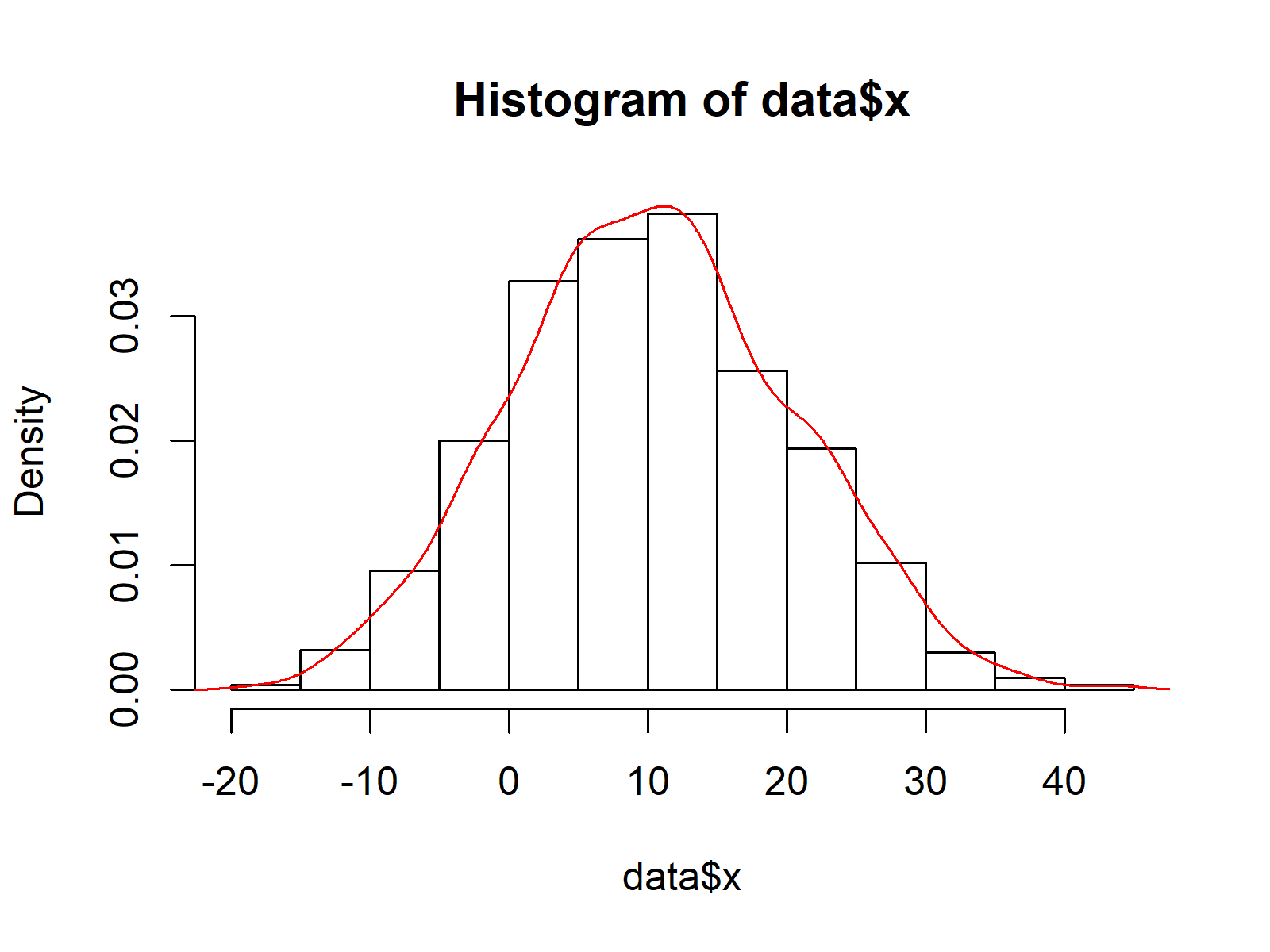 Figure 2 illustrates the final result of Example 1: A histogram with a fitted density curve created in Base R.

Example 2 shows how to create a histogram with a fitted density plot based on the ggplot2 add-on package. First, we need to install and load ggplot2 to R:

Now, we can use a combination of the ggplot, geom_histogram, and geom_density functions to create out graphic: 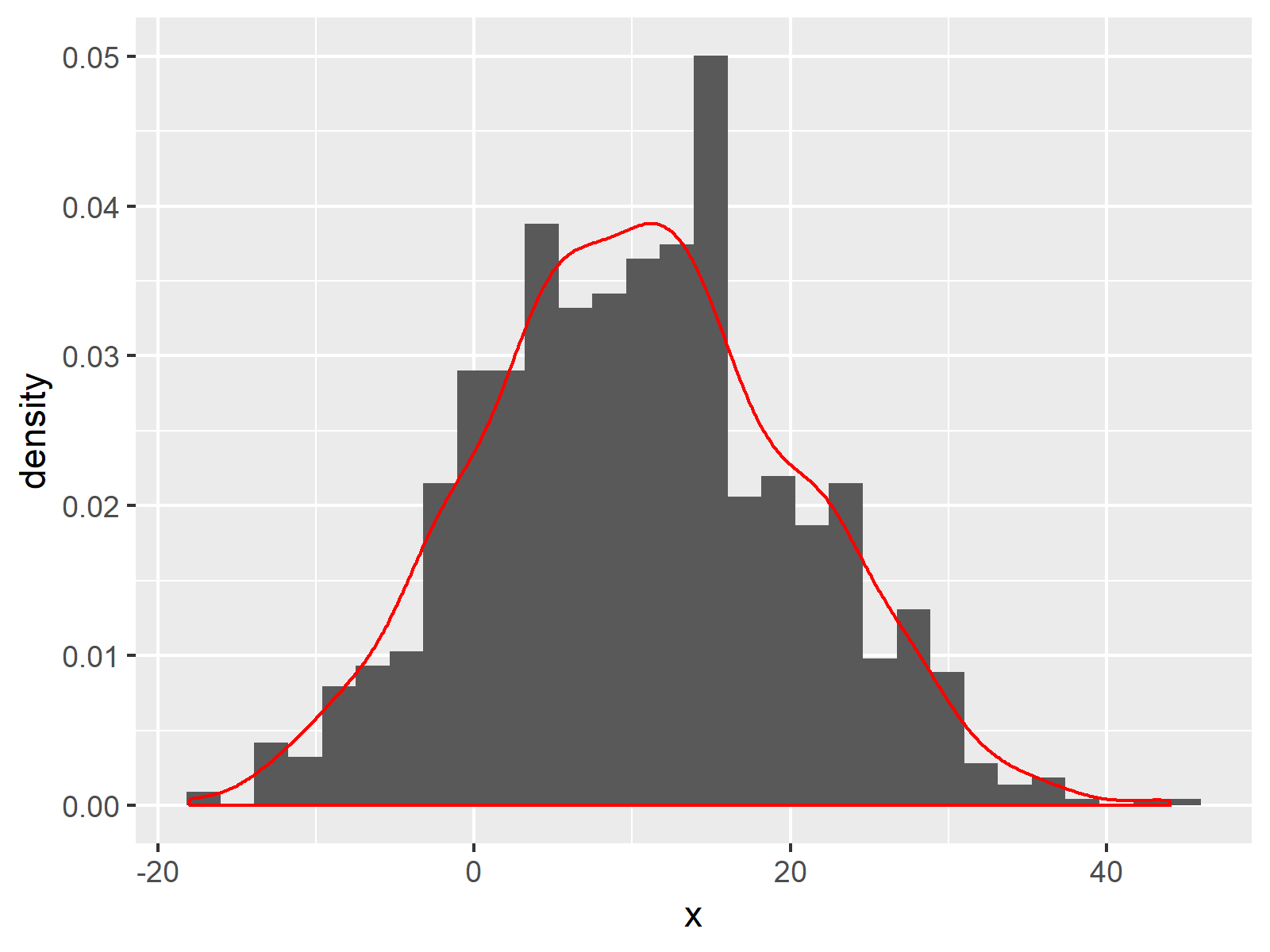 Some time ago I have published a video on my YouTube channel, which illustrates the content of this tutorial. You can find the video below:

Furthermore, you might want to have a look at some of the related articles which I have published on my homepage.

In this tutorial, I illustrated how to combine histograms with probability on the y-axis and density plots in the R programming language. If you have additional questions or comments, let me know in the comments section below. 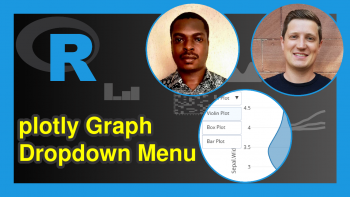 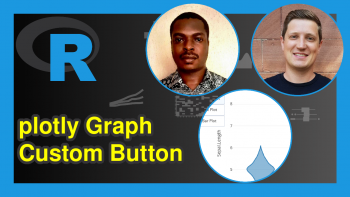