In this R tutorial you’ll learn how to adjust the size of a plot legend.

The article will contain the following topics:

As a first step, we’ll need to create some data that we can use in the examples below:

Now, we can draw these data and a default legend as shown below: 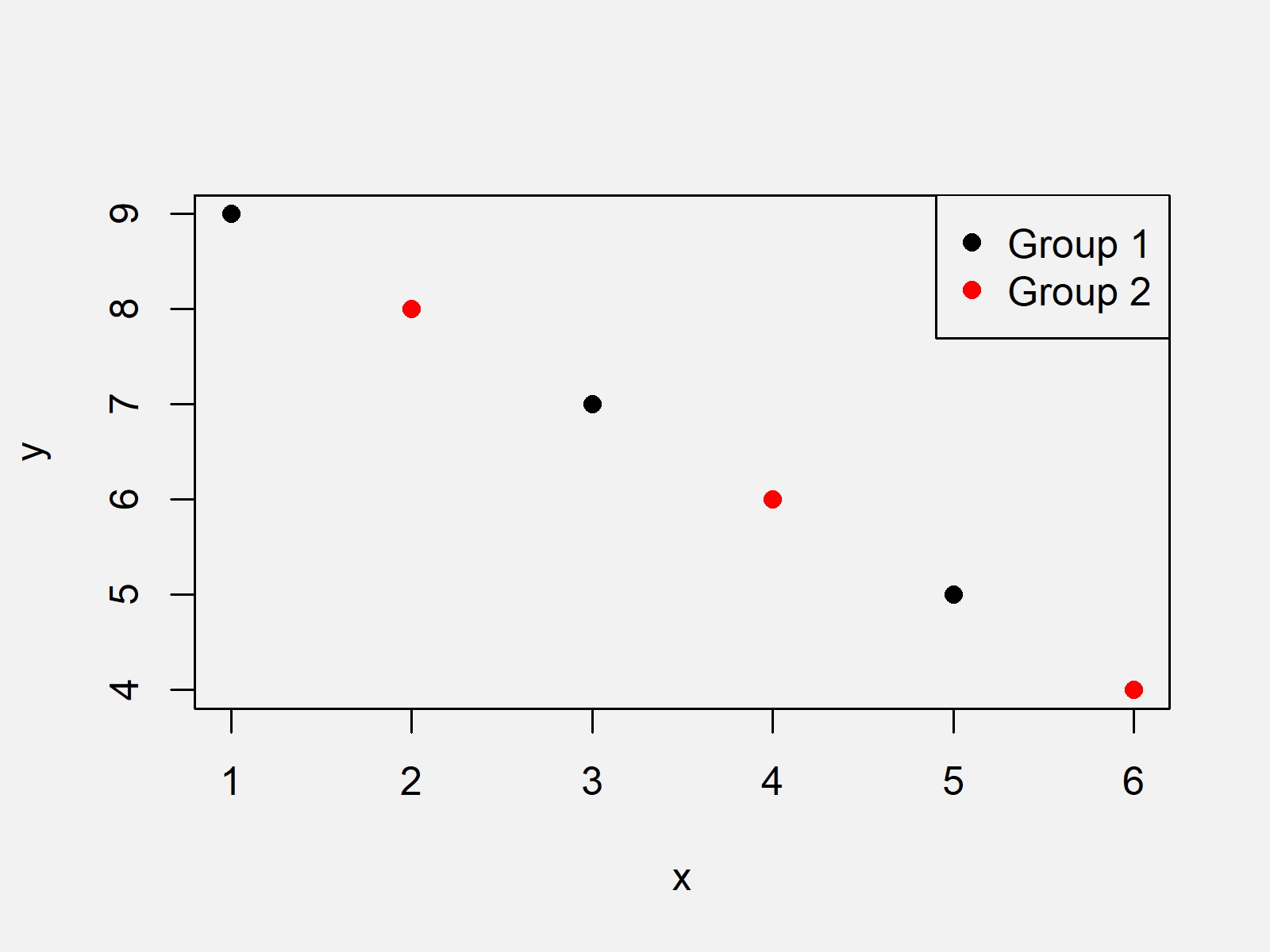 The output of the previous R syntax is shown in Figure 1 – A Base R scatterplot containing a legend with default size.

In Example 1, I’ll explain how to use the cex argument of the legend function to decrease the legend size of a Base R plot. Have a look at the following R code: 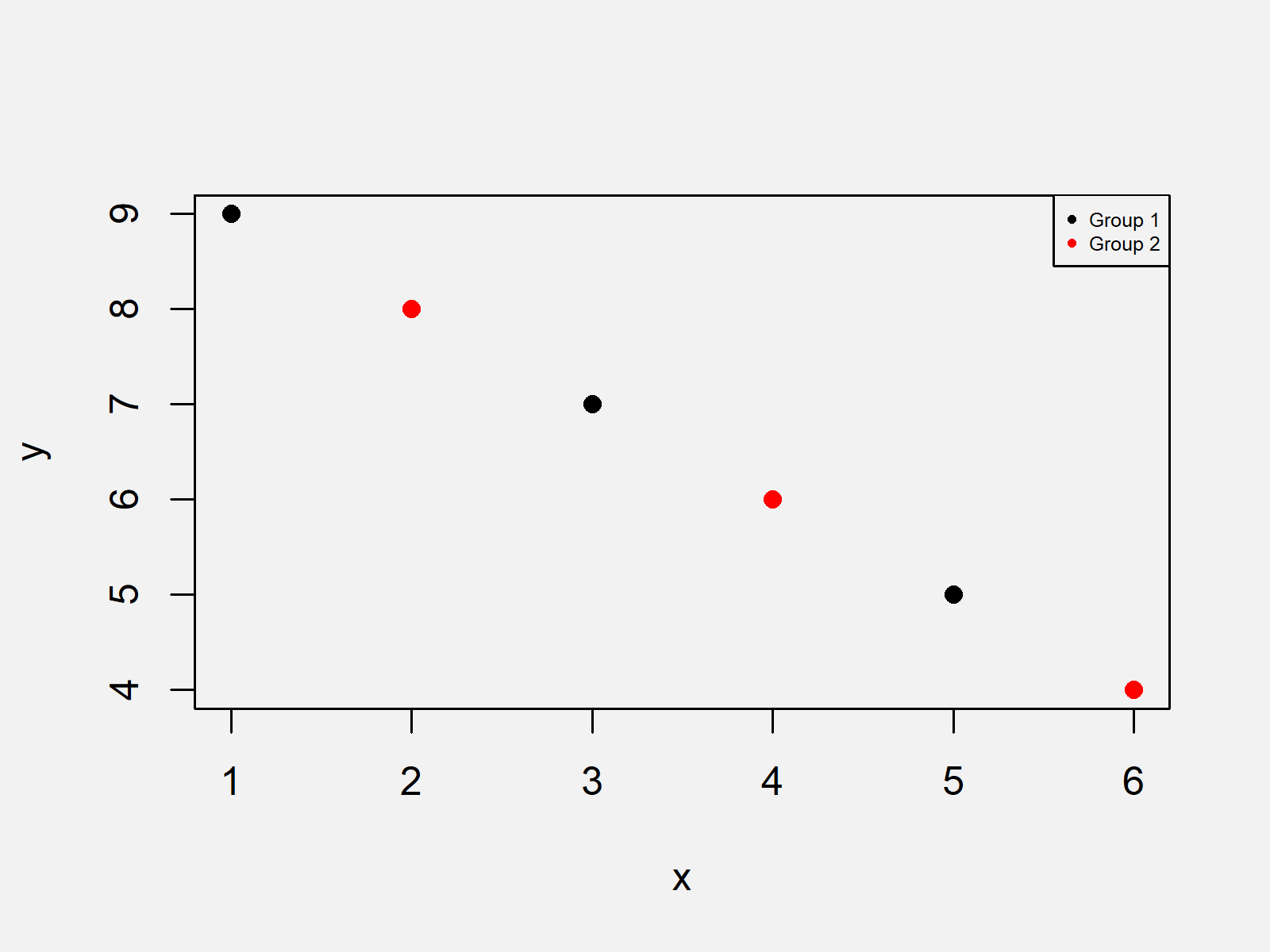 As shown in Figure 2, the previous code created a graph with smaller legend.

Note that we only had to specify the cex argument of the legend function. Besides that, everything was kept the same as in the default plot we have created before.

The R programming code below shows how to create a large legend using the cex argument.

In contrast to the previous example, we have to specify a value larger than 1 for the cex argument to increase the size of our legend. 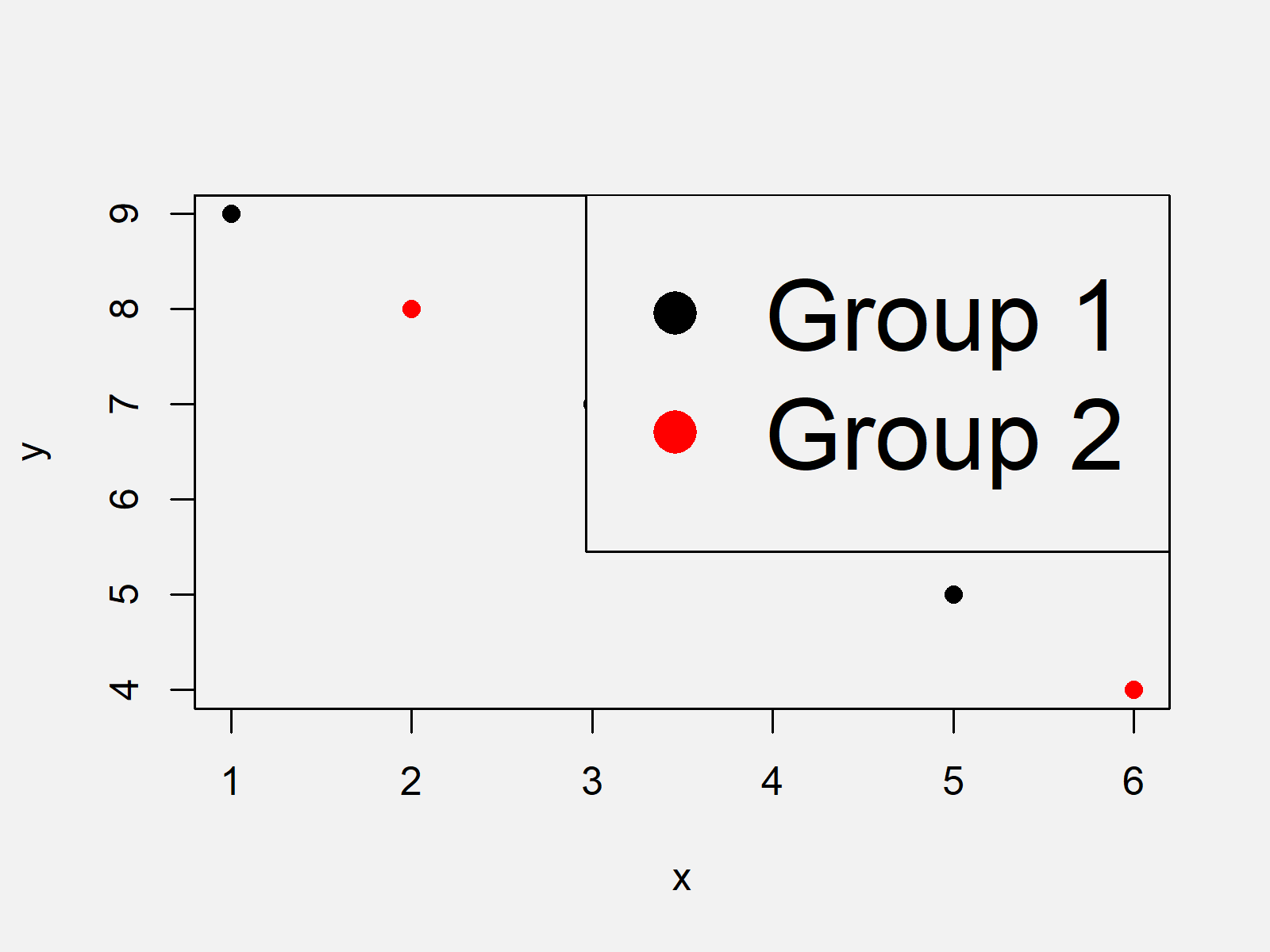 The output of the previous code is shown in Figure 3 – A plot with larger legend size.

In case you need more info on the R syntax of this page, you might watch the following video of my YouTube channel. I’m explaining the R codes of this page in the video:

In addition, you might read the other articles of my website. I have published numerous tutorials on topics such as graphics in R, ggplot2, and plot legends.

At this point you should have learned how to increase or decrease the legend size in a graphic in R. In case you have any additional questions, don’t hesitate to let me know in the comments. 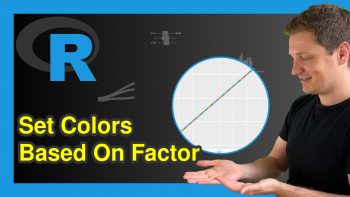 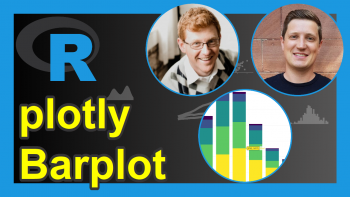 How to Draw a plotly Barplot in R (Example)