This article explains how to compute skewness and kurtosis (also called the 3rd and 4th moments) in R programming.

This example shows how to get the skewness and kurtosis of a probability distribution using the R programming language.

As first step, we have to create some example data:

As you can see based on the previous output, our example data is a vector of numeric values.

Let’s draw these data in a combined histogram and density plot to see the shape of our distribution: 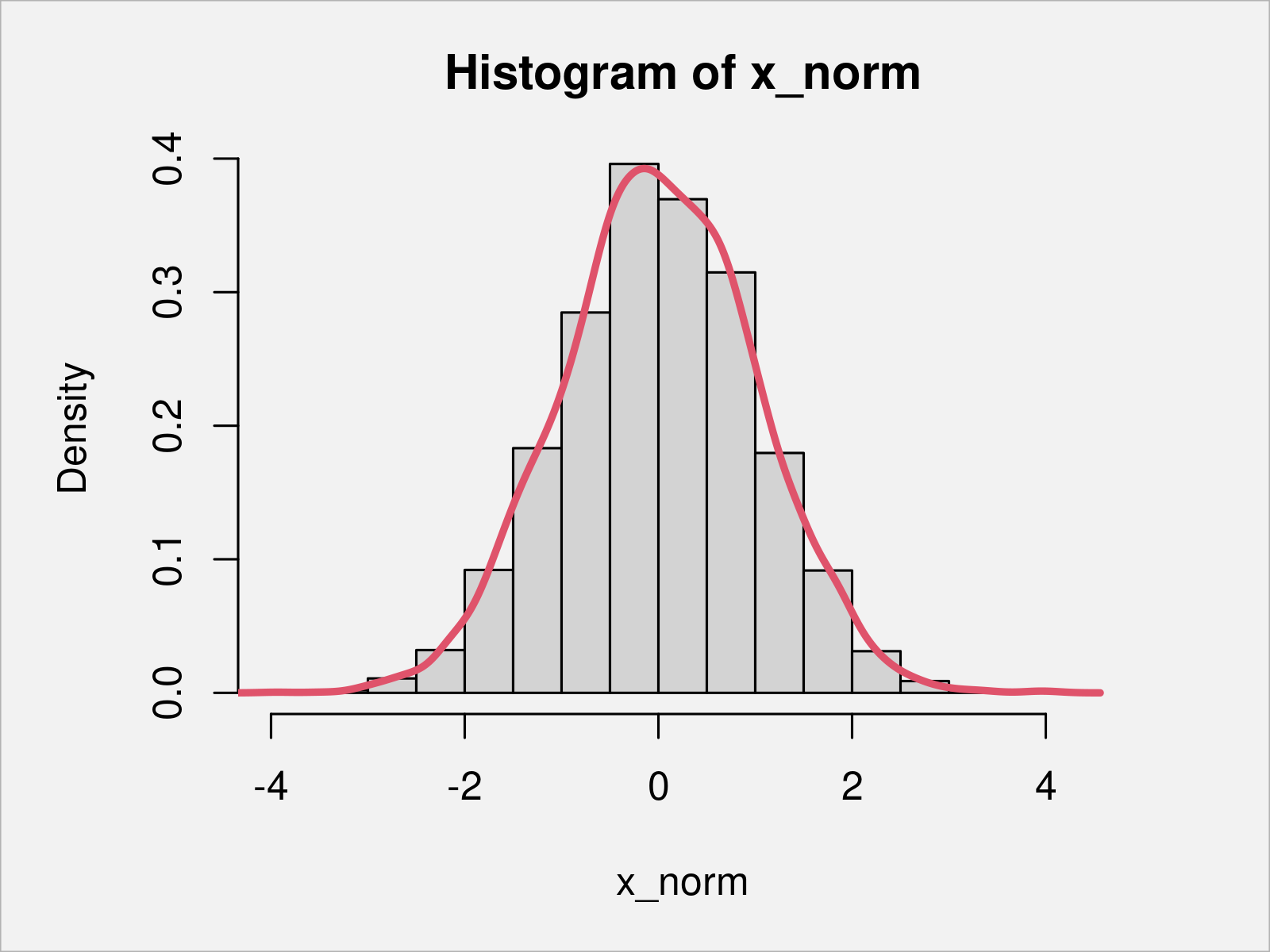 As shown in Figure 1, the previous R syntax has plotted a histogram with an overlaid density. Based on this graphic, we can assume that our data is normally distributed – however, this is just a visual representation of our data.

One condition of a normal distribution is that it has certain values for the skewness (i.e. 0) and the kurtosis (i.e. 3).

To measure these metrics, we can use the moments package.

We first need to install and load the moments package, in order to apply the functions that are included in the package:

Next, we can apply the skewness function to measure any asymmetric leaning to the left or to the right…

…and the kurtosis function to measure the degree of tailedness of the probability distribution:

The RStudio console returns our results: Our data vector has a skewness close to zero and a kurtosis close to three. An additional indication that our data is normally distributed.

The skewness and kurtosis of a numerical vector can also be measured for data that is not normally distributed at all.

Example 2 explains how to get the second and third moment of a weibull distribution.

Then, we can apply the skewness…

…and kurtosis functions as we already did in Example 1:

However, this time the results are clearly indicating that our data is not normally distributed.

Would you like to learn more about the computation of the skewness and kurtosis? Then you could watch the following video instruction on my YouTube channel. I’m explaining the examples of this post in the video:

In addition to the video, you could read some of the related posts that I have published on this website.

To summarize: At this point you should know how to calculate skewness and oblateness in R programming. If you have further questions, let me know in the comments below. 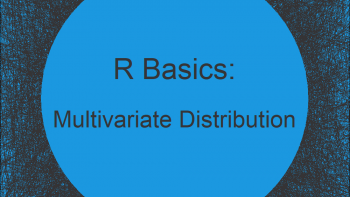 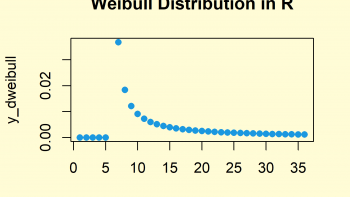