Reverse Axis Limits of Plot in Base R & ggplot2 (2 Examples)

This tutorial demonstrates how to exchange the axis limits of a graphic in the R programming language. 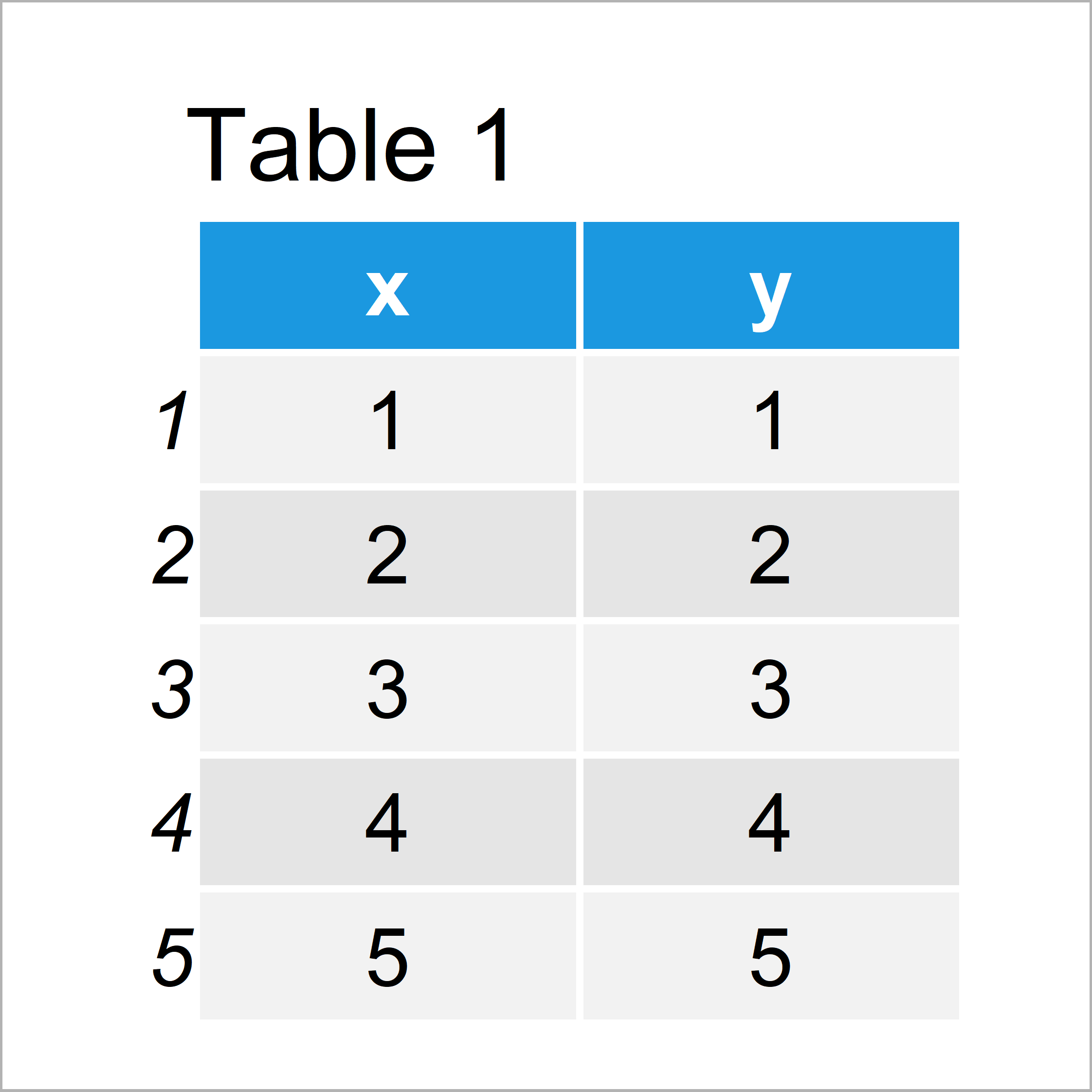 Table 1 reveals the structure of our example data: It has five rows and two numeric columns x and y.

In Example 1, I’ll demonstrate how to reverse the y-axis limits of a plot using the basic installation of the R programming language. 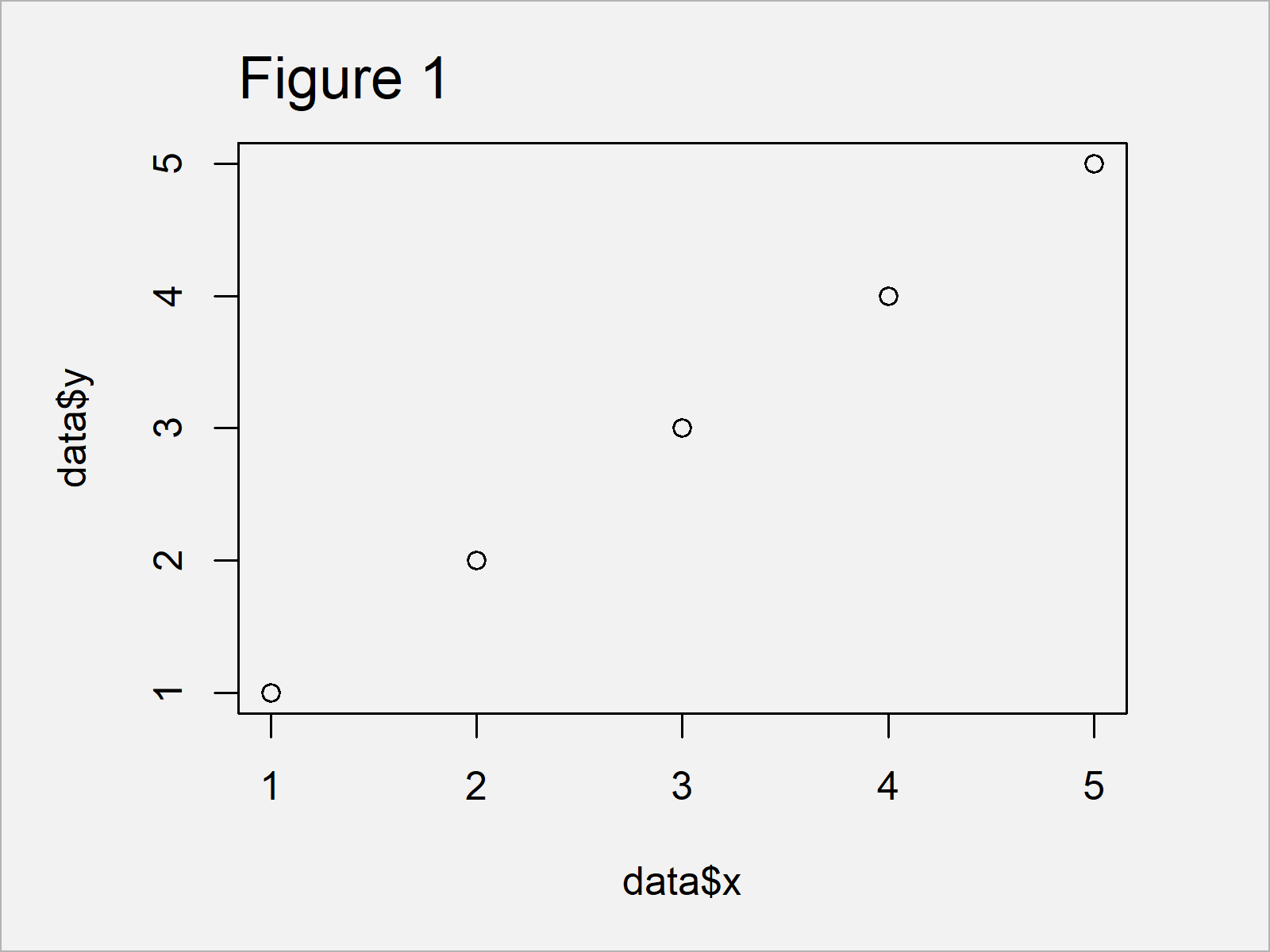 Figure 1 shows the output of the previous R programming syntax: We have created a scatterplot with default axis limits, i.e. starting with the smallest value and ending with the largest value.

We can reverse this order using the ylim argument of the plot function in combination with the rev and range functions: 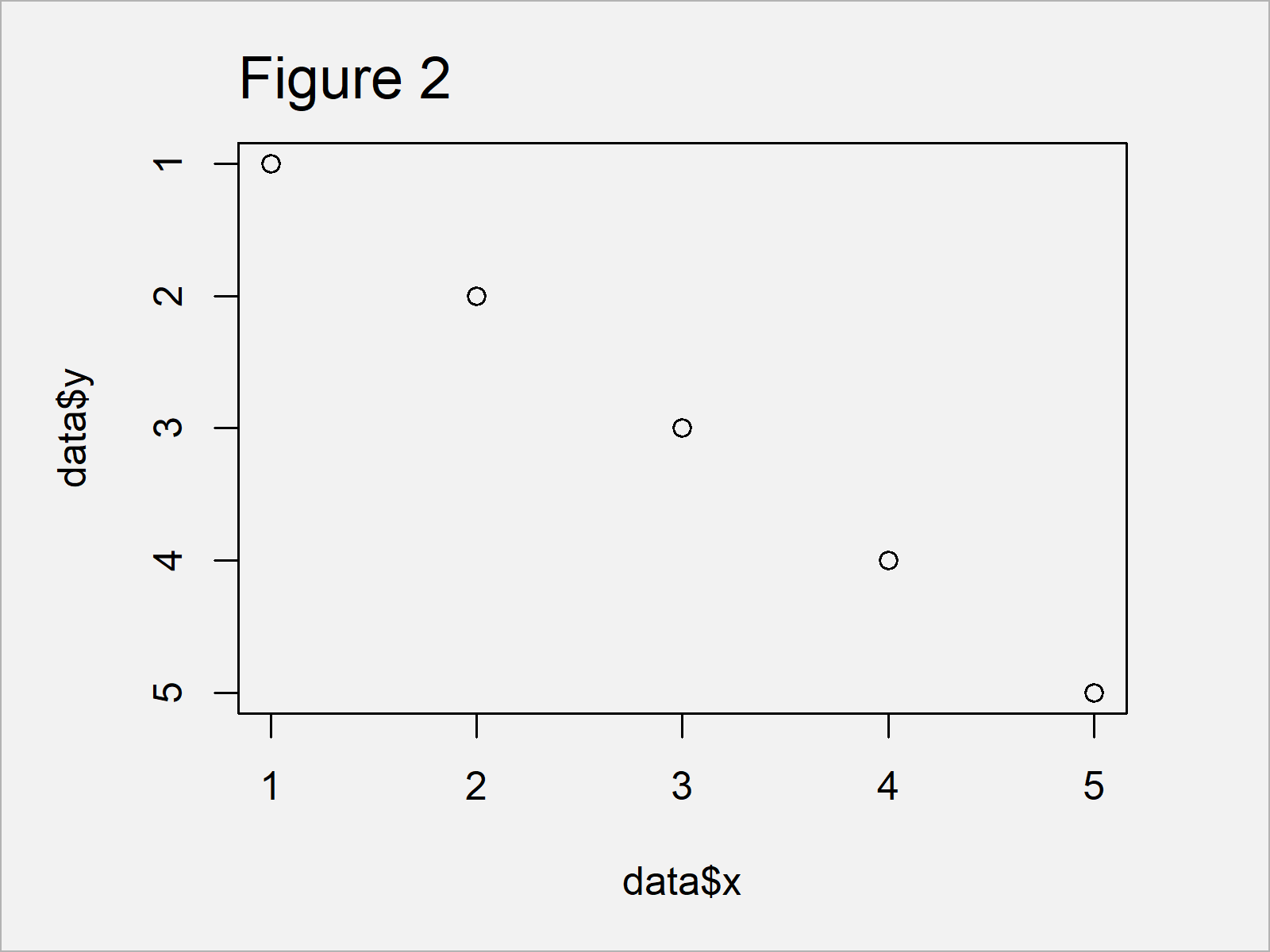 After running the previous syntax the graphic shown in Figure 2 has been created. As you can see, the y-axis limits have been exchanged.

Note that we could use the xlim argument to reverse the x-axis limits as well.

The following R programming code explains how to change the ordering of the y-axis limits of a ggplot2 plot.

We first need to install and load the ggplot2 package, if we want to use the corresponding functions:

As a next step, we can create a plot object called ggp, and we can draw this plot object using the following R code: 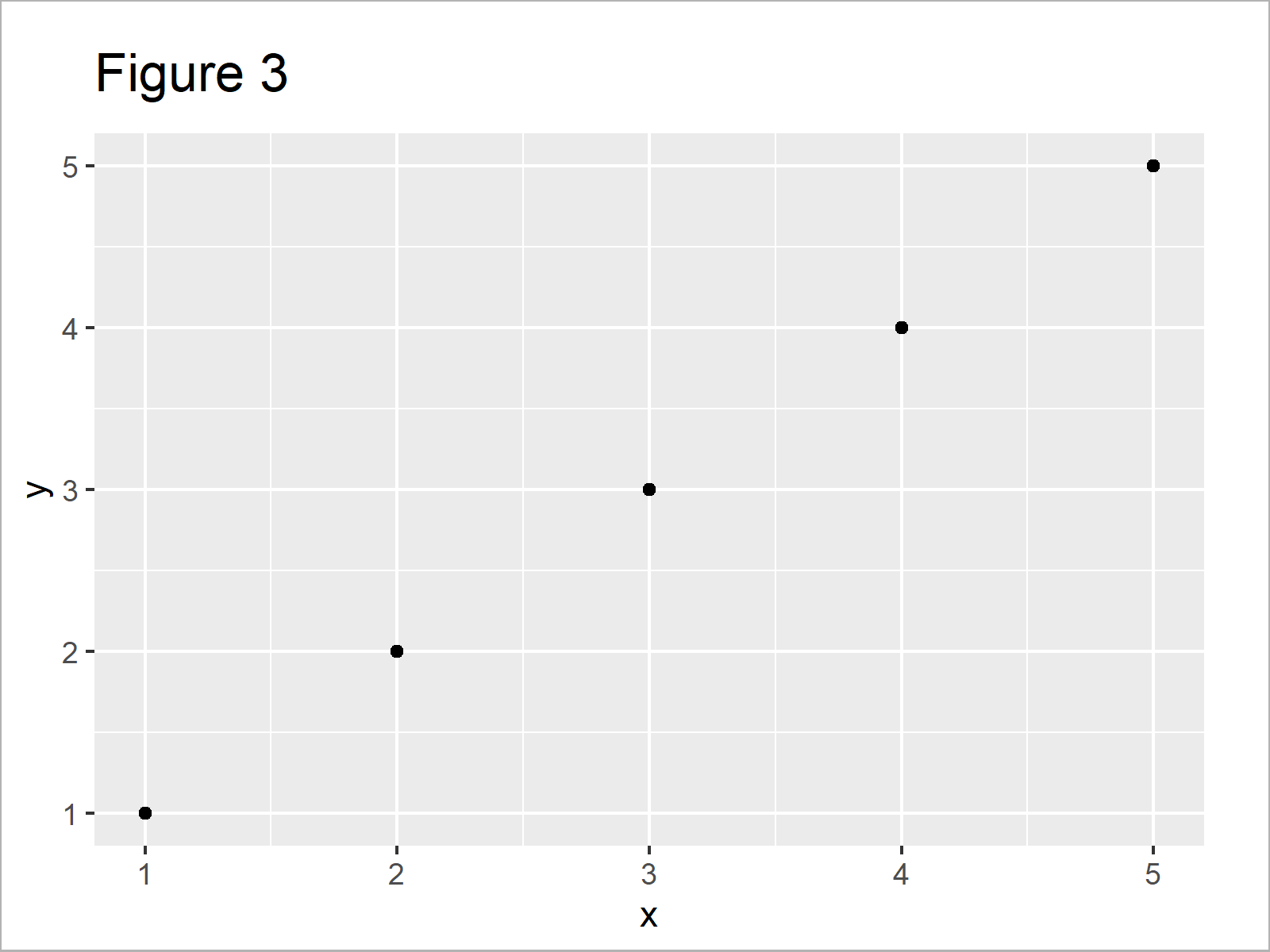 As shown in Figure 3, the previous R code has plotted a ggplot2 xy-plot with default axis limits.

If we want to reverse the axis limits on our ggplot2 y-axis, we can use the scale_y_reverse function as shown below: 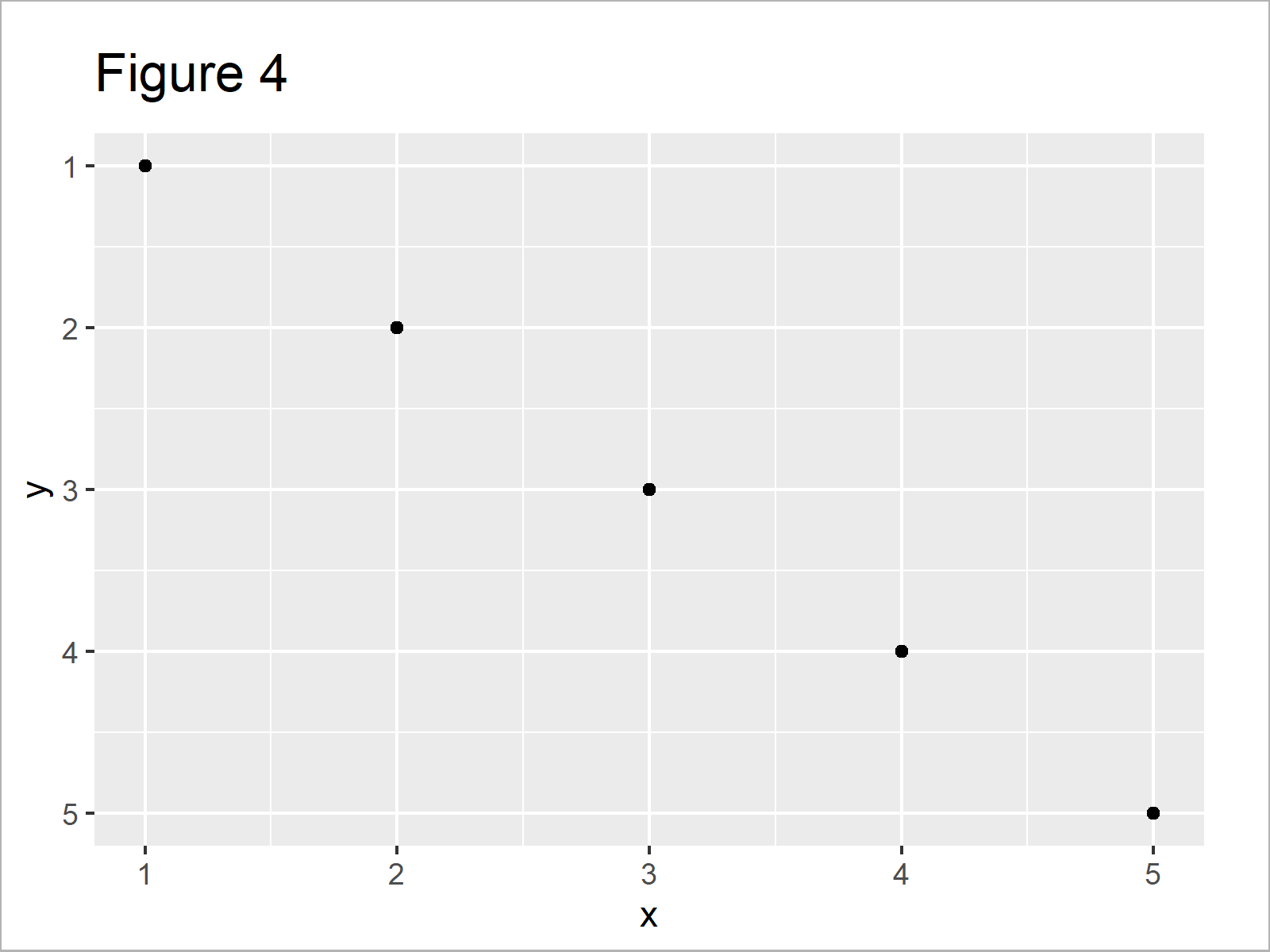 After executing the previous R syntax the ggplot2 graphic with reversed y-axis scale shown in Figure 4 has been drawn.

Would you like to learn more about graphs in R? Then I can recommend having a look at the following video tutorial of my YouTube channel. In the video, I’m explaining the R programming syntax of this tutorial:

Furthermore, you could read the related R articles of this website. You can find some articles about related topics such as ggplot2 and graphics in R below:

Summary: In this tutorial, I have explained how to reverse the axis scale limits of a plot in R.

In this tutorial, we have used a scatterplot for illustration of the R codes. However, please note that we could apply the same kinds of codes to other graphics such as barplots, boxplots, histograms, line plots, and heatmaps.

Let me know in the comments section, if you have any additional questions. 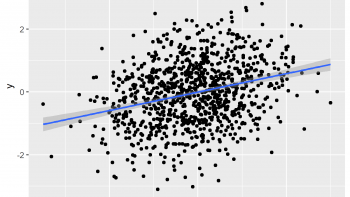 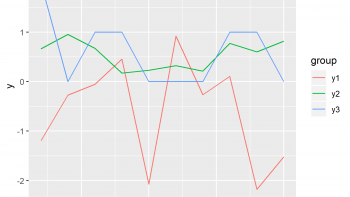