On this page, I’ll explain how to create a user-defined function to draw ggplot2 plots in R programming. 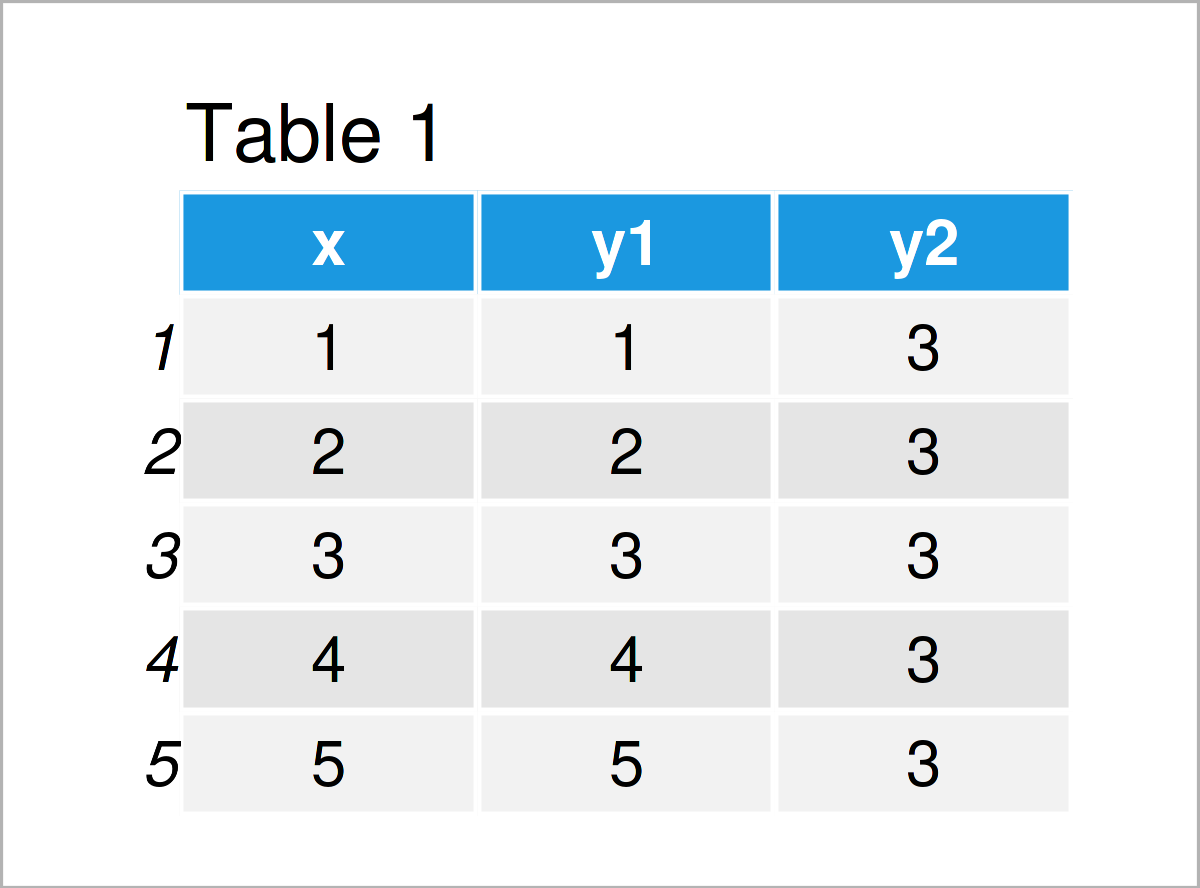 As you can see based on Table 1, our example data is a data frame and contains five rows and three columns.

In this tutorial, we also have to install and load the ggplot2 package:

The following code shows how to manually create a function in R, which produces ggplot2 plots in an automatized and dynamic way.

Suppose we have to deal with many different data sets, and for all of these data sets we have to draw a scatterplot using the ggplot2 package. Furthermore, let’s assume that the only things that change from data set to data set are the name of the data set and the column names of the two variables that we want to draw.

Then, we might specify the user-defined function you can find below:

The previous R code has created a user-defined function for the creation of ggplot2 scatterplots, which is called my_ggp_fun. Let’s apply this function in action!

This example demonstrates how to draw a ggplot2 scatterplot based on a user-defined function, in which we have to pass only the name of the data frame as well as the two variable names to our function. 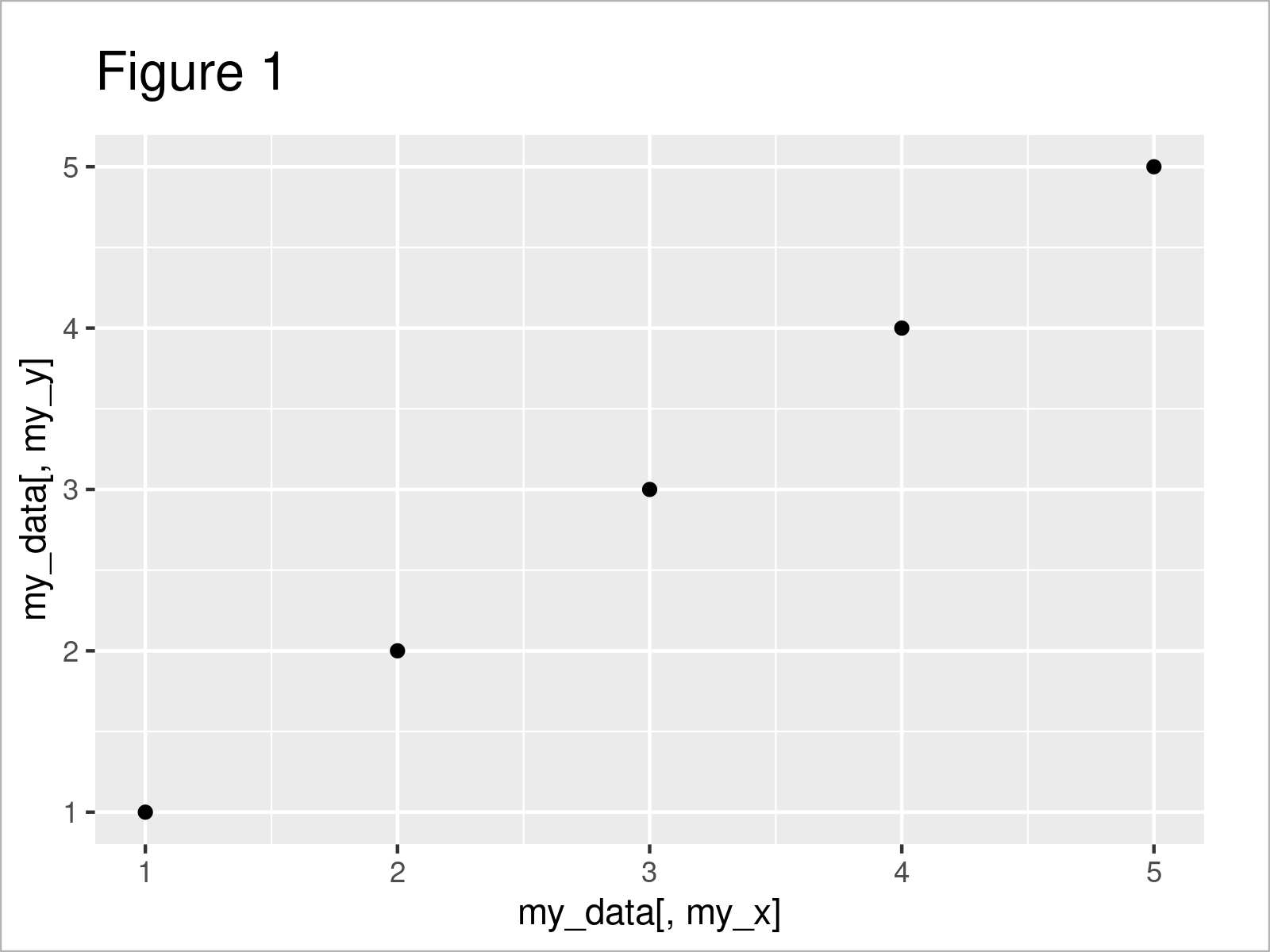 As shown in Figure 1, the previous syntax has created a ggplot2 scatterplot of the variables x and y1. We only had to specify the name of our data and the two variables we wanted to visualize.

However, the previous function provides even more options. Keep on reading!

This example shows how to draw a ggplot2 scatterplot with a manually defined function by specifying the index position of the variables we want to draw.

Let’s assume that we do not know the column names of the variables we want to draw. Instead, we do only know the index positions of these variables. 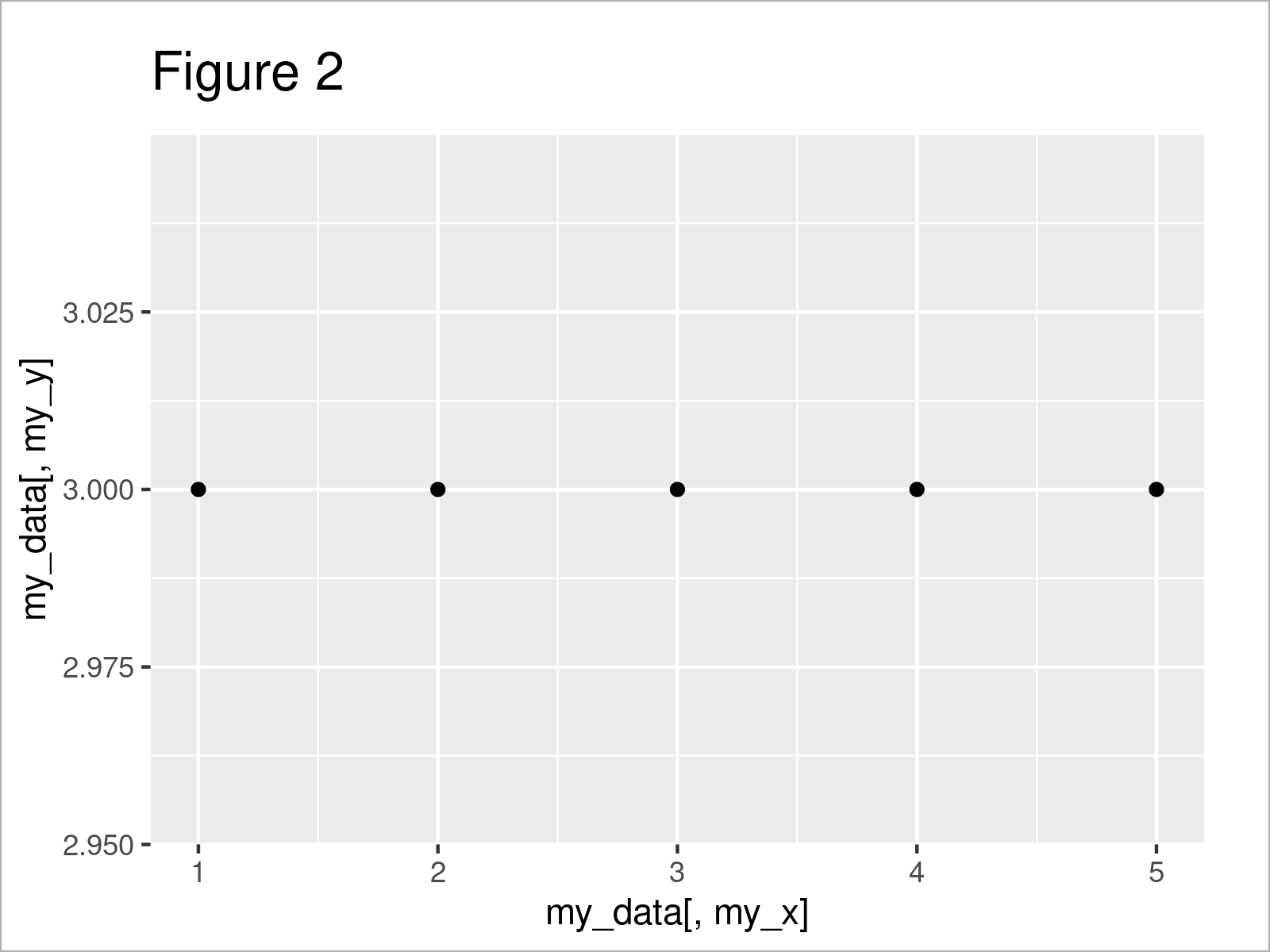 As revealed in Figure 2, the previous R syntax has created a scatterplot of the variables at the first and third index number locations in our data, i.e. the variables x and y2.

Do you need more explanations on the R programming codes of this post? Then you could have a look at the following video on my YouTube channel. I show the content of the present article in the video:

As you have seen in the present tutorial, it is very simple to create a user-defined ggplot2 function. However, this function could be improved and customized as much as you want.

Summary: You have learned on this page how to construct a user-defined function to draw standardized ggplot2 plots and to pass column names and indices to this function in a simplified way in R programming. In case you have further questions, let me know in the comments below. In addition, don’t forget to subscribe to my email newsletter in order to receive updates on new articles. 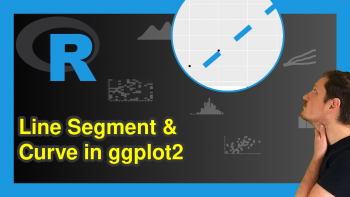 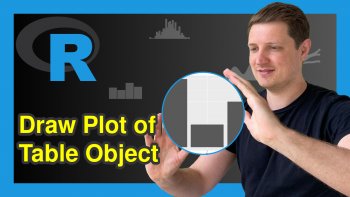