This tutorial illustrates how to adjust the range of barchart ylim values in the R programming language.

If you want to learn more about these topics, keep reading! 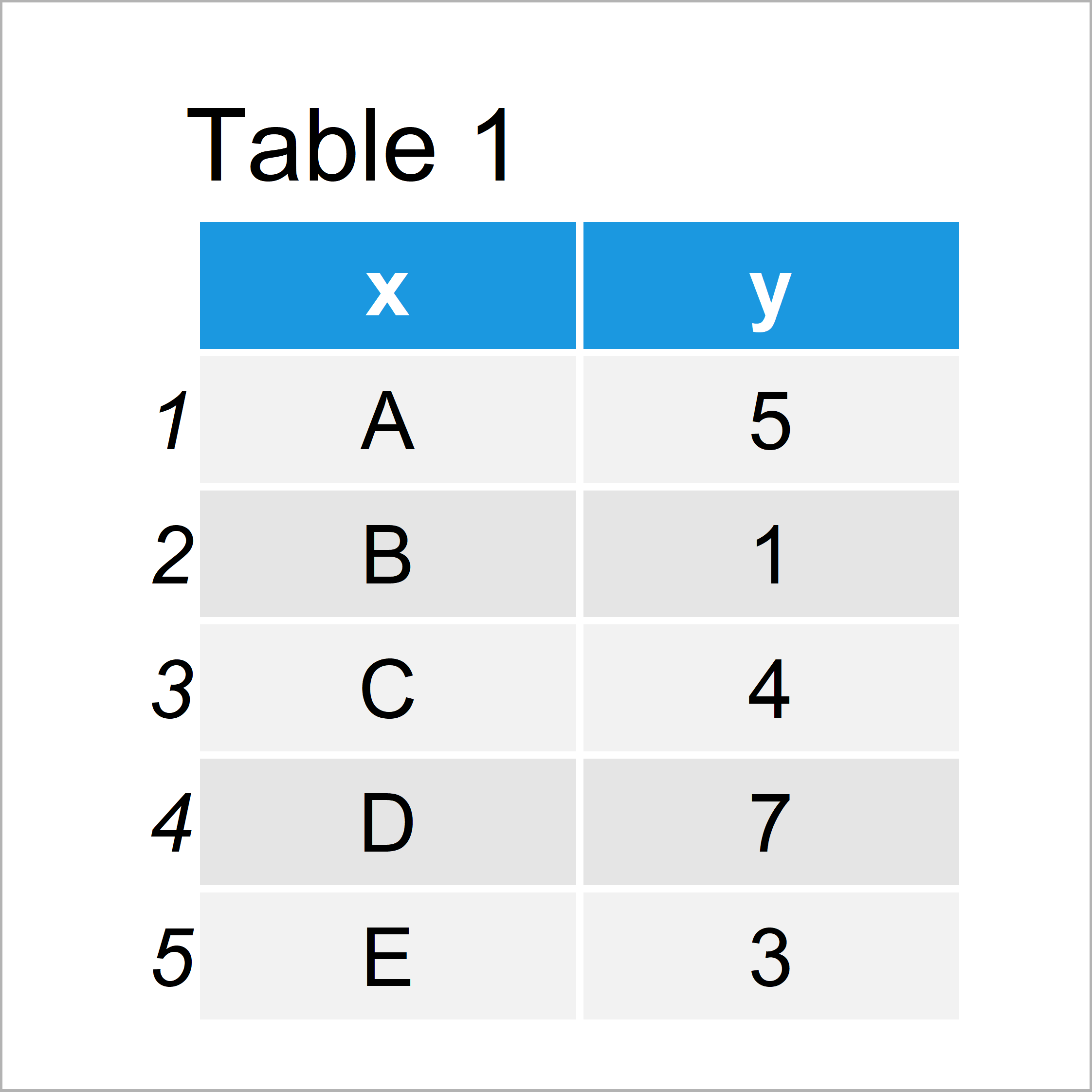 Table 1 shows that our example data is constituted of five rows and two columns.

The following syntax shows how to adjust the ylim range of a barplot created in Base R. Let’s first draw a barchart with default axis specifications: 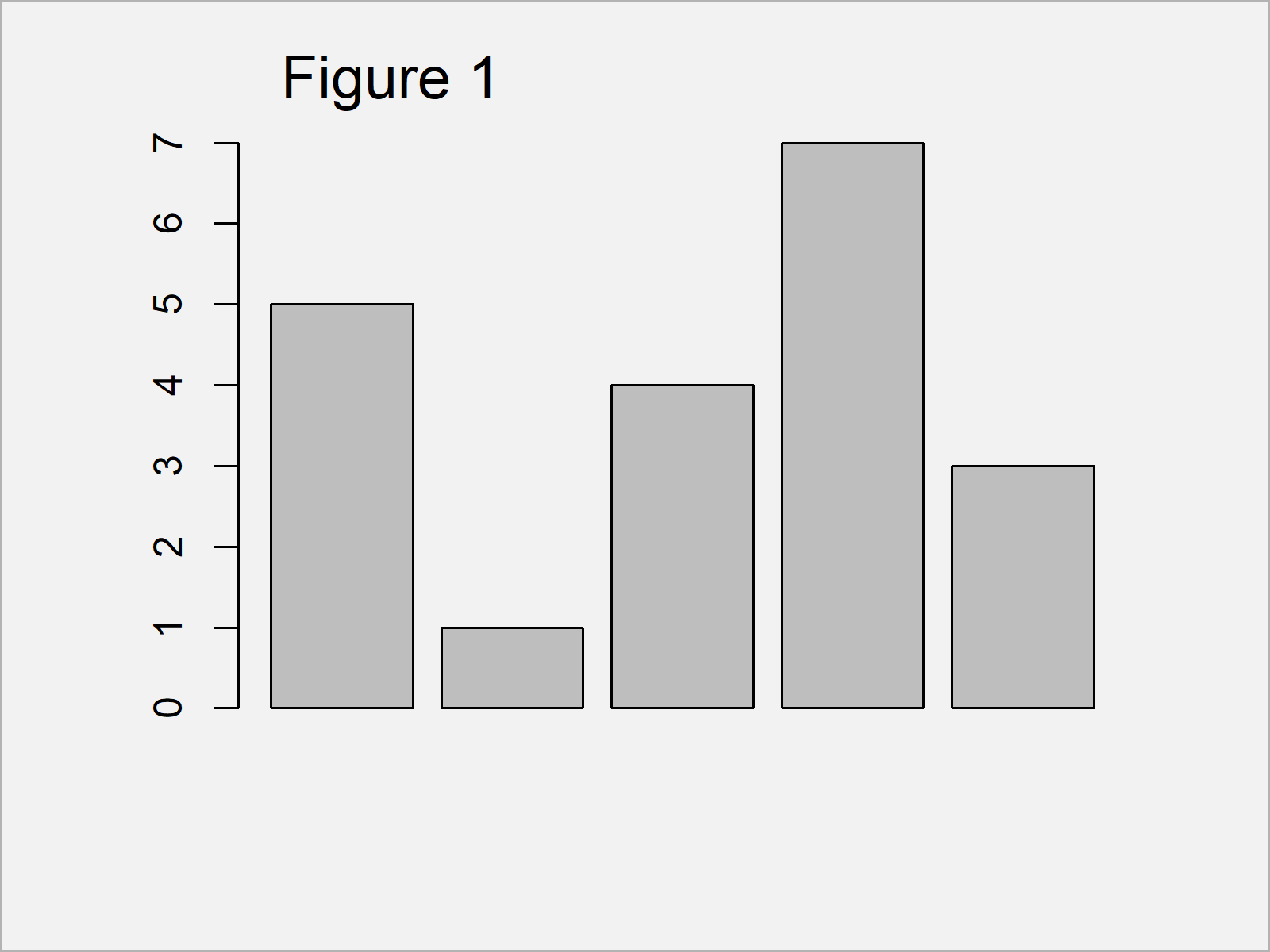 The output of the previous syntax is shown in Figure 1: A bargraph with default y-axis values.

We can now increase the y-axis scale using the ylim argument: 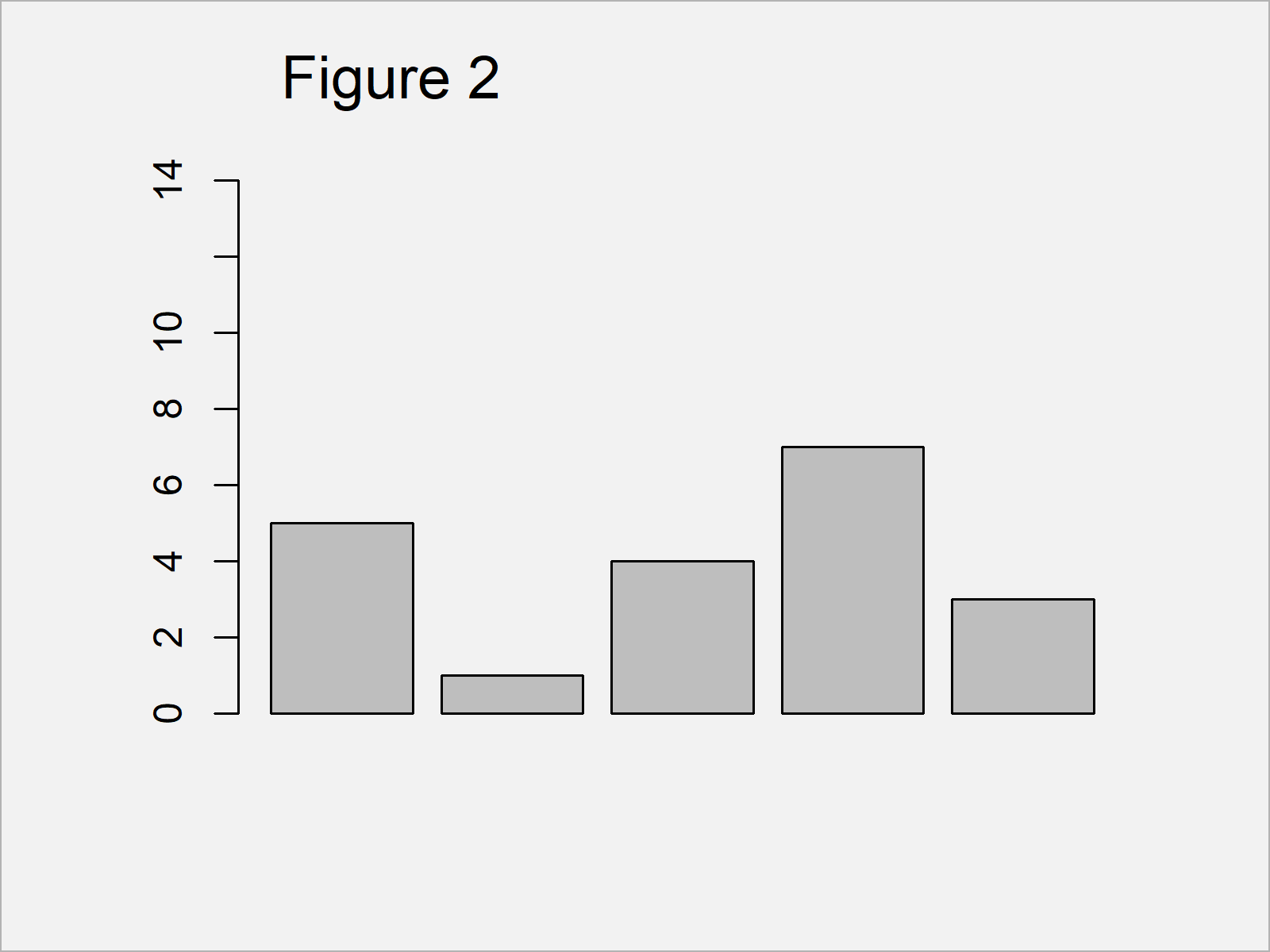 As shown in Figure 2, the previous syntax created a barplot with a y-axis ranging from 0 to 15.

In Example 2, I’ll illustrate how to change the y-axis scale of a ggplot2 barplot.

We first need to install and load the ggplot2 package:

Next, we can create and draw a ggplot2 barchart with default axes: 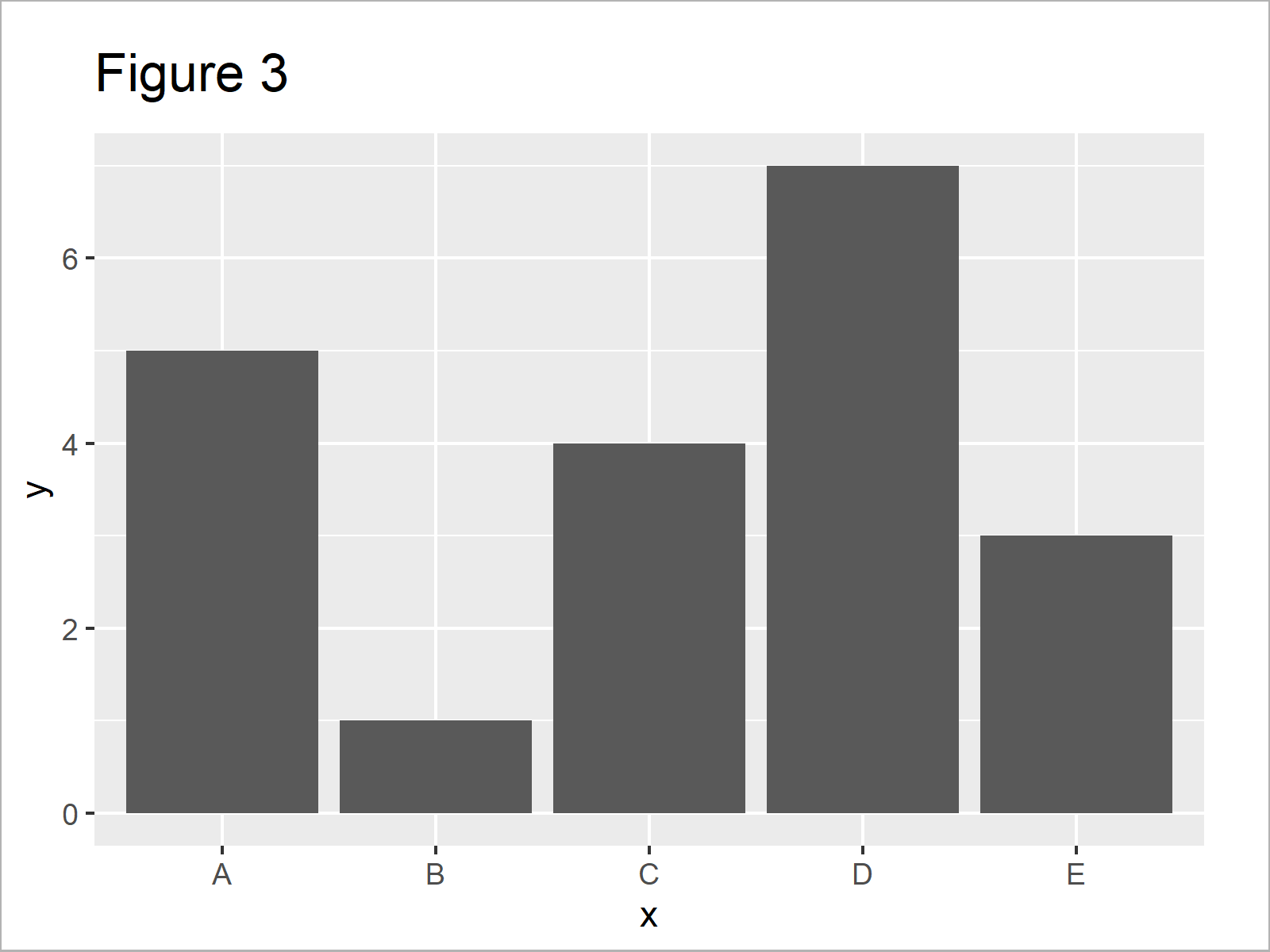 The output of the previous syntax is shown in Figure 3: A ggplot2 barplot with default axis ranges.

We can now use the ylim function to change our y-axis scale: 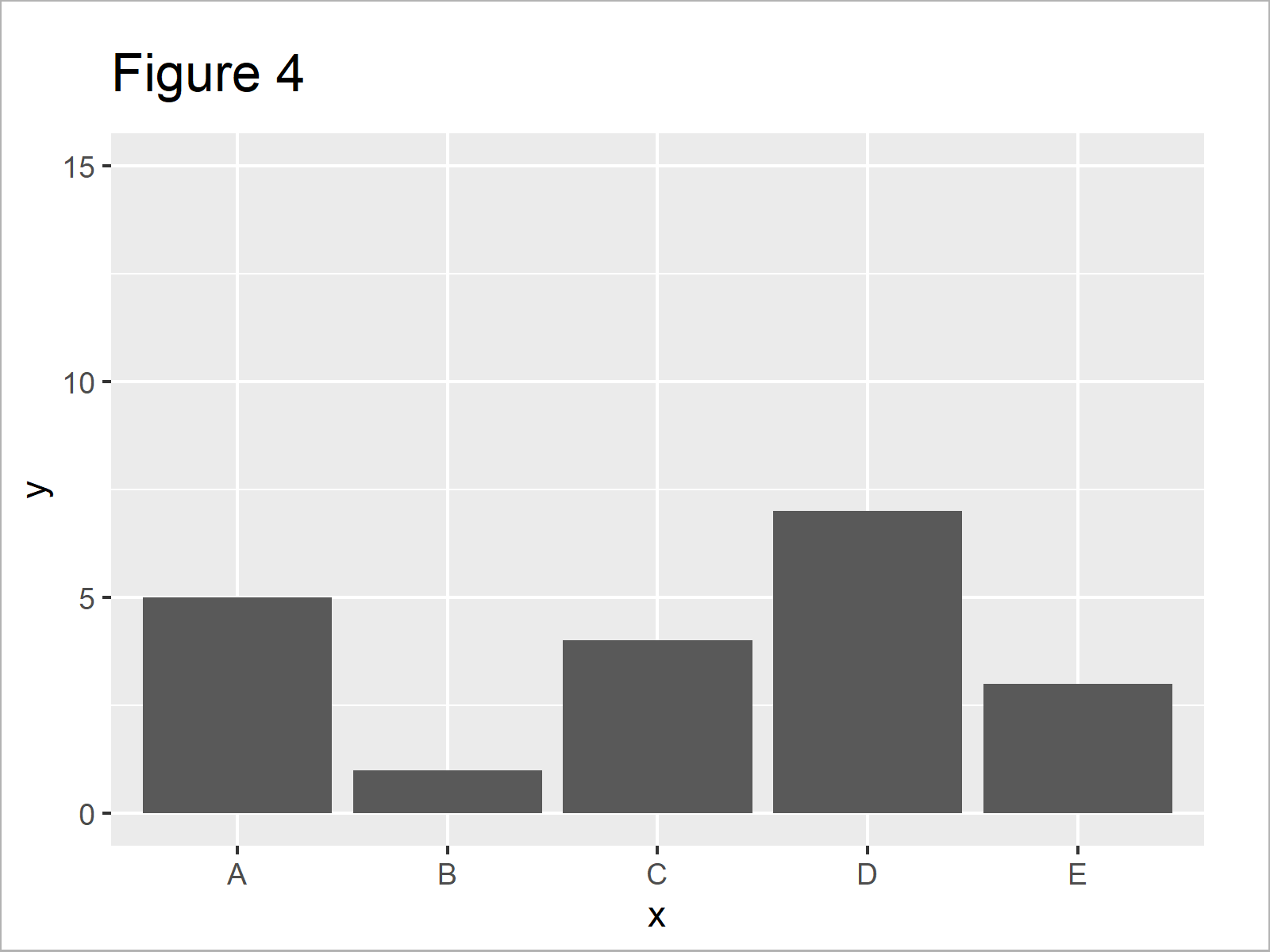 As shown in Figure 4, we created a ggplot2 graphic with ylim ranging from 0 to 15with the previous R code.

In case you need more explanations on the R programming codes of this tutorial, you could have a look at the following video on my YouTube channel. I’m explaining the R code of this article in the video:

Furthermore, I can recommend having a look at the related articles of this website:

To summarize: This article explained how to modify y-axis scales of barplots in the R programming language. Please let me know in the comments section, in case you have additional questions. 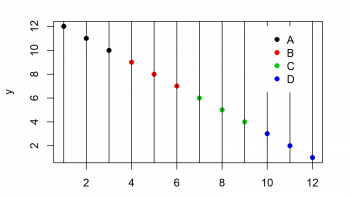 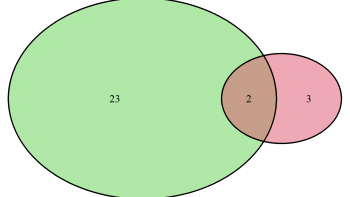