In this article, I’ll explain how to get the line fit coordinates of a ggplot2 plot in the R programming language.

If you want to know more about these contents, keep reading… 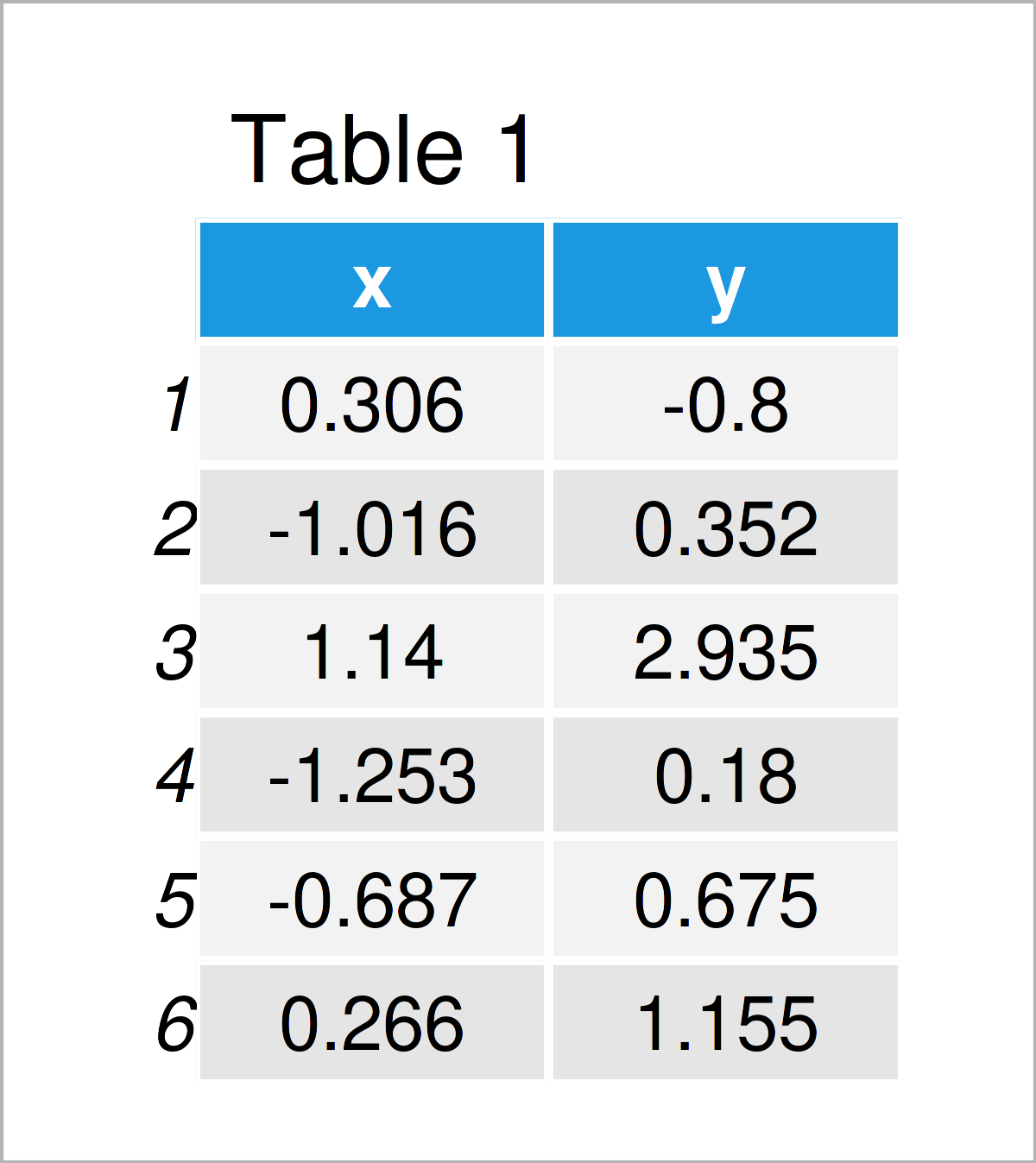 In order to use the functions of the ggplot2 package, we also need to install and load ggplot2:

Next, we can create a graphic of the data: 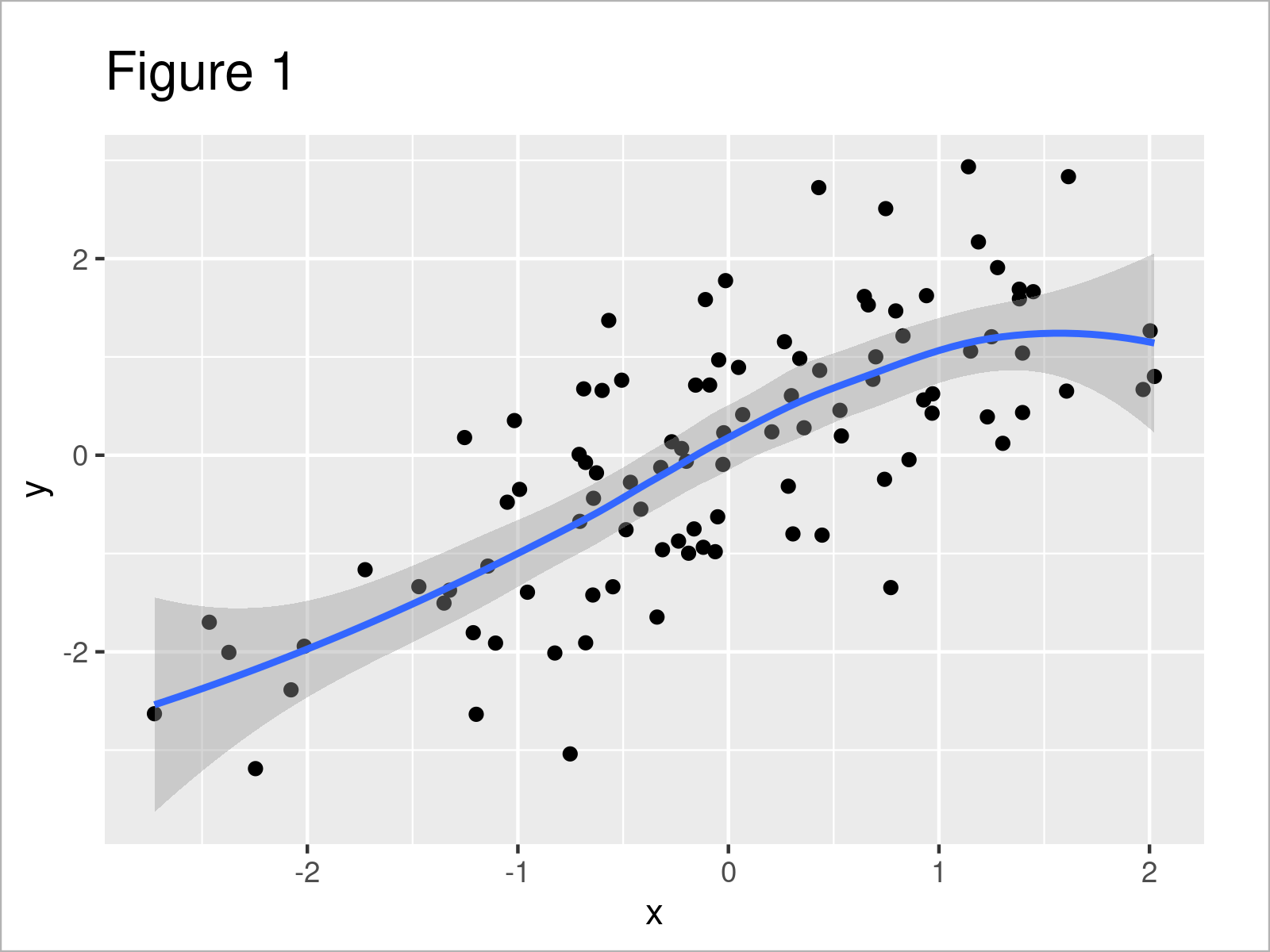 As shown in Figure 1, the previous R syntax has plotted a ggplot2 scatterplot with a line created by the stat_smooth function.

Note: In this tutorial, we have used the default specification of the stat_smooth function (i.e. method = ‘loess’ and formula ‘y ~ x’). However, the following R code could also be applied in case we would have used another method such as linear regression model (method = “lm”) or a generalized linear model (method = “glm”). Furthermore, we could also use the geom_smooth function instead of stat_smooth.

However, let’s move on to the example code…

This example shows how to get the x- and y-coordinates of a stat_smooth line in a ggplot2 plot.

For this task, we can apply the ggplot_build function as shown below:

As you can see based on the previous RStudio console output, the ggplot_build function has created a data set containing different information about our plot.

In our case, we are interested in the x and y columns of this output, since those two columns contain the x- and y-coordinates of our stat_smooth line.

We can double-check that by drawing the values in the variables x and y in a line plot: 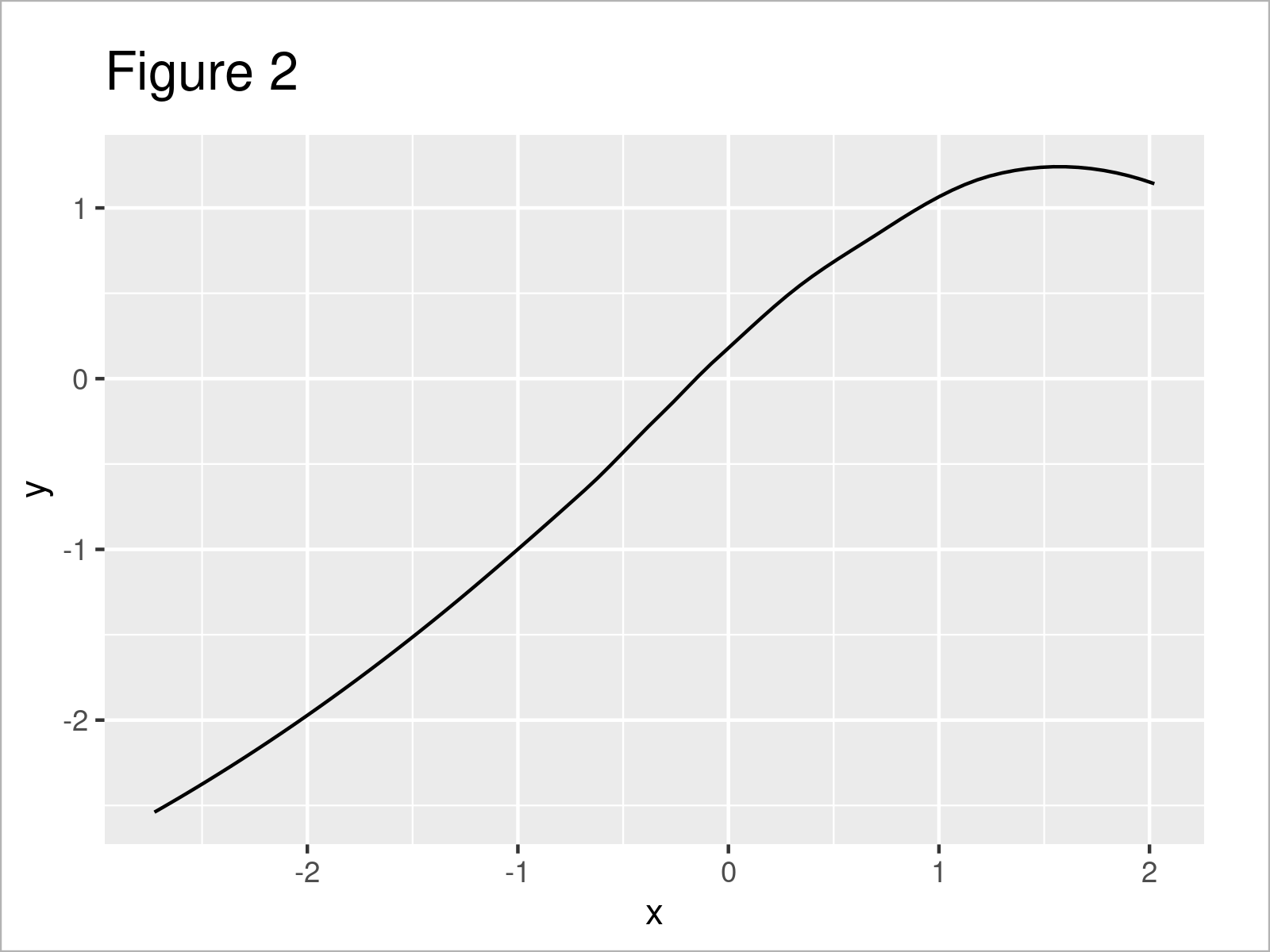 By executing the previous R programming syntax we have created Figure 2, i.e. a ggplot2 line plot showing only the stat_smooth line of our original plot.

Note that the axis limits of Figure 2 are different compared to Figure 1 – That’s why the stat_smooth line may look a little different.

If you need further info on the examples of this page, you might watch the following video on the Statistics Globe YouTube channel. I’m explaining the R programming codes of this tutorial in the video.

In addition, you may read the related articles on this website. I have published numerous other articles already.

In this tutorial you have learned how to extract the fitted values shown in a regression line in R programming. In case you have further questions, tell me about it in the comments section. 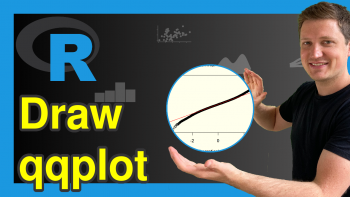 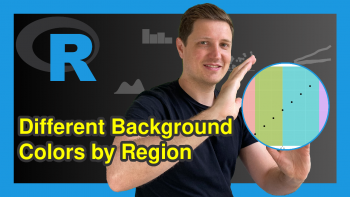