This tutorial illustrates how to return the regression coefficients of a linear model estimation in R programming.

So without further ado, let’s get started:

We use the following data as basement for this tutorial:

The previously shown RStudio console output shows the structure of our example data – It’s a data frame consisting of six numeric columns. The first variable y is the outcome variable. The remaining variables x1-x5 are the predictors.

In this Example, I’ll illustrate how to estimate and save the regression coefficients of a linear model in R. First, we have to estimate our statistical model using the lm and summary functions:

The previous output of the RStudio console shows all the estimates we need. However, the coefficient values are not stored in a handy format. Let’s therefore convert the summary output of our model into a data matrix:

Now, we can apply any matrix manipulation to our matrix of coefficients that we want. For instance, we may extract only the coefficient estimates by subsetting our matrix:

That’s it. Now you can do whatever you want with your regression output!

I have recently released a video on my YouTube channel, which shows the R codes of this tutorial. Please find the video below:

This tutorial explained how to extract the coefficient estimates of a statistical model in R. Please let me know in the comments section, in case you have additional questions. 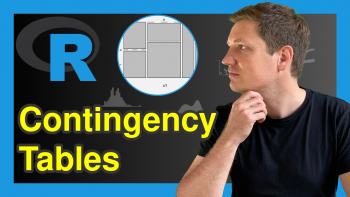 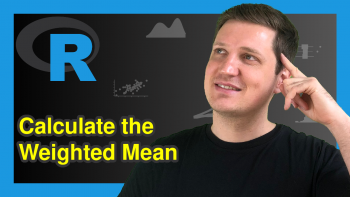