In this R tutorial you’ll learn how to create stacked bars within a grouped ggplot2 barchart.

Table 1 shows that our example data consists of 30 rows and four columns called “facet”, “group”, “stack”, and “value”. The variables facet, group, and stack are characters and the variable value has the numeric class.

It is important to structure the data frame similar to the example data in this tutorial (i.e. long format). In case you need to reshape your data from wide to long format, you may have a look here.

Anyway, let’s move on to the drawing of our data!

This example demonstrates how to create a grouped barplot with stacked bars in R.

For the following R code, we first need to install and load the ggplot2 package, in order to use the corresponding functions:

In the next step, we can use the ggplot, geom_bar, and facet_grid functions to draw a bargraph with stacked and grouped bars.

Let’s have a look at the output of the following R code, and then I will explain each component of the code: 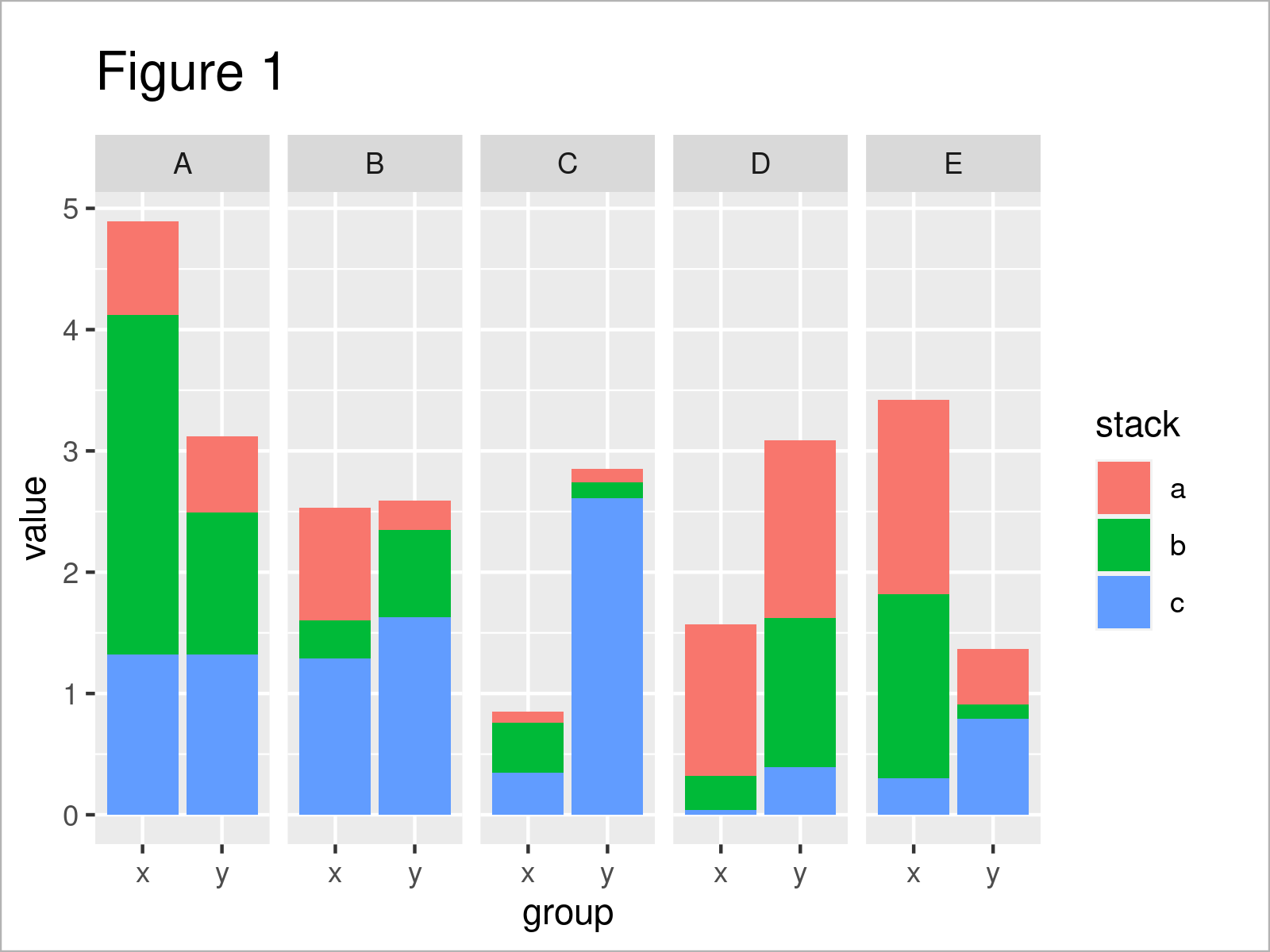 After executing the previous R syntax the ggplot2 barchart with stacked and grouped bars shown in Figure 1 has been created.

So how did we do that? Let’s have a closer look:

You may replace those variable names by the column names in your data set to draw such a graphic based on other data.

Have a look at the following video on my YouTube channel. In the video, I show the content of this post in a live programming session:

Furthermore, you might want to have a look at the related R tutorials on this homepage.

To summarize: In this tutorial you have learned how to draw stacked bars within a grouped ggplot2 barchart in the R programming language. Please let me know in the comments section, in case you have further questions. 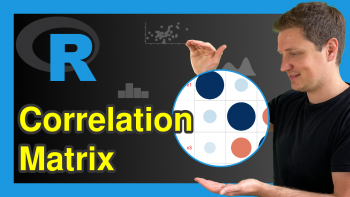 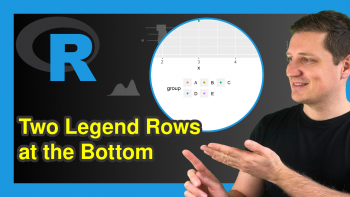