In this tutorial, I’ll demonstrate how to create a plot composition of multiple ggplot2 graphics with the same width in R programming.

I’ll use the following data as basement for this tutorial:

Have a look at the table that got returned after running the previous R syntax. It shows that our example data consists of three rows and three columns with the names “value”, “group1”, and “group2”.

We also have to install and load the ggplot2 package, if we want to use the corresponding commands and functions:

Now, we can draw our data in two plots with different legends as shown below: 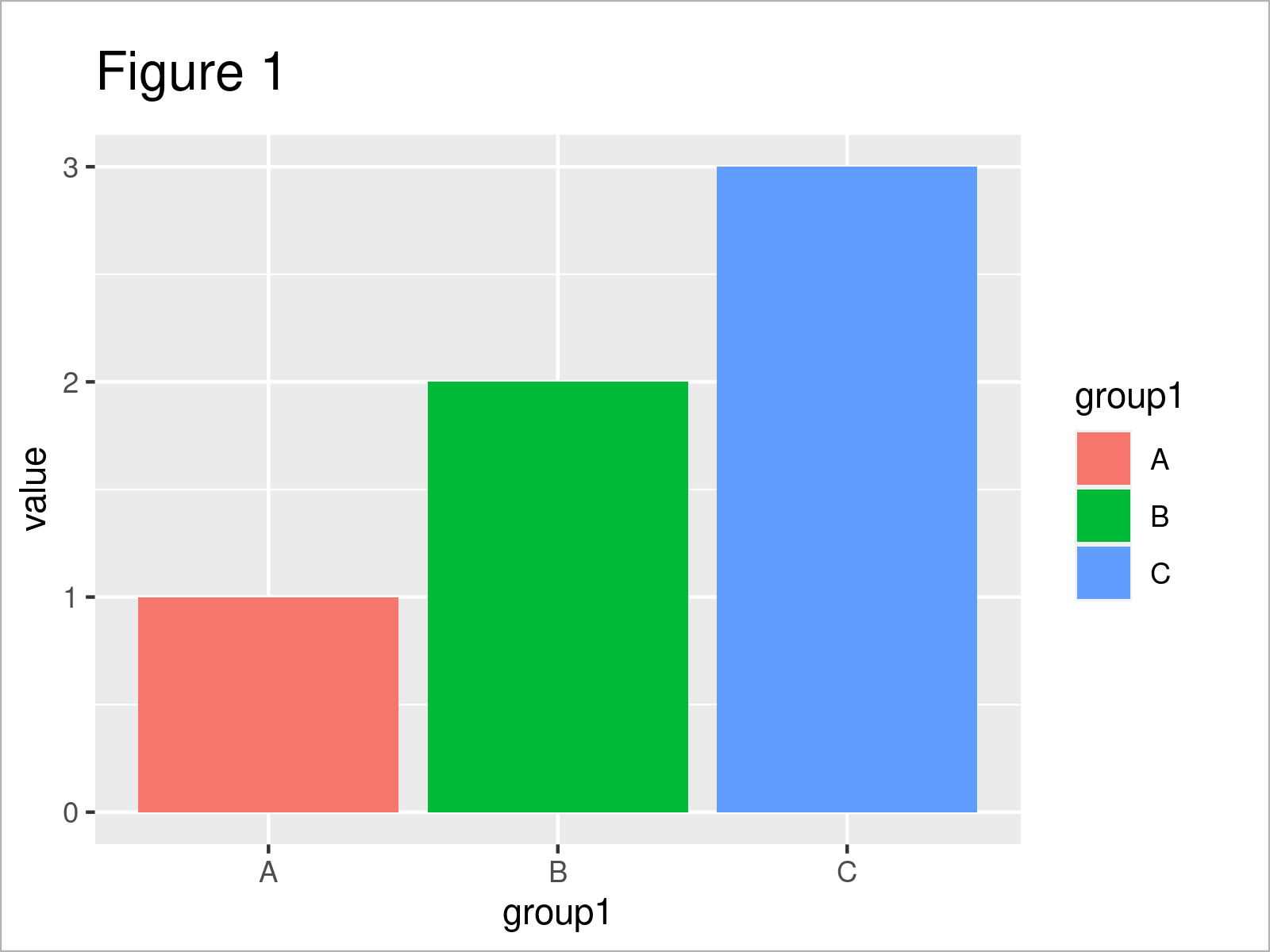 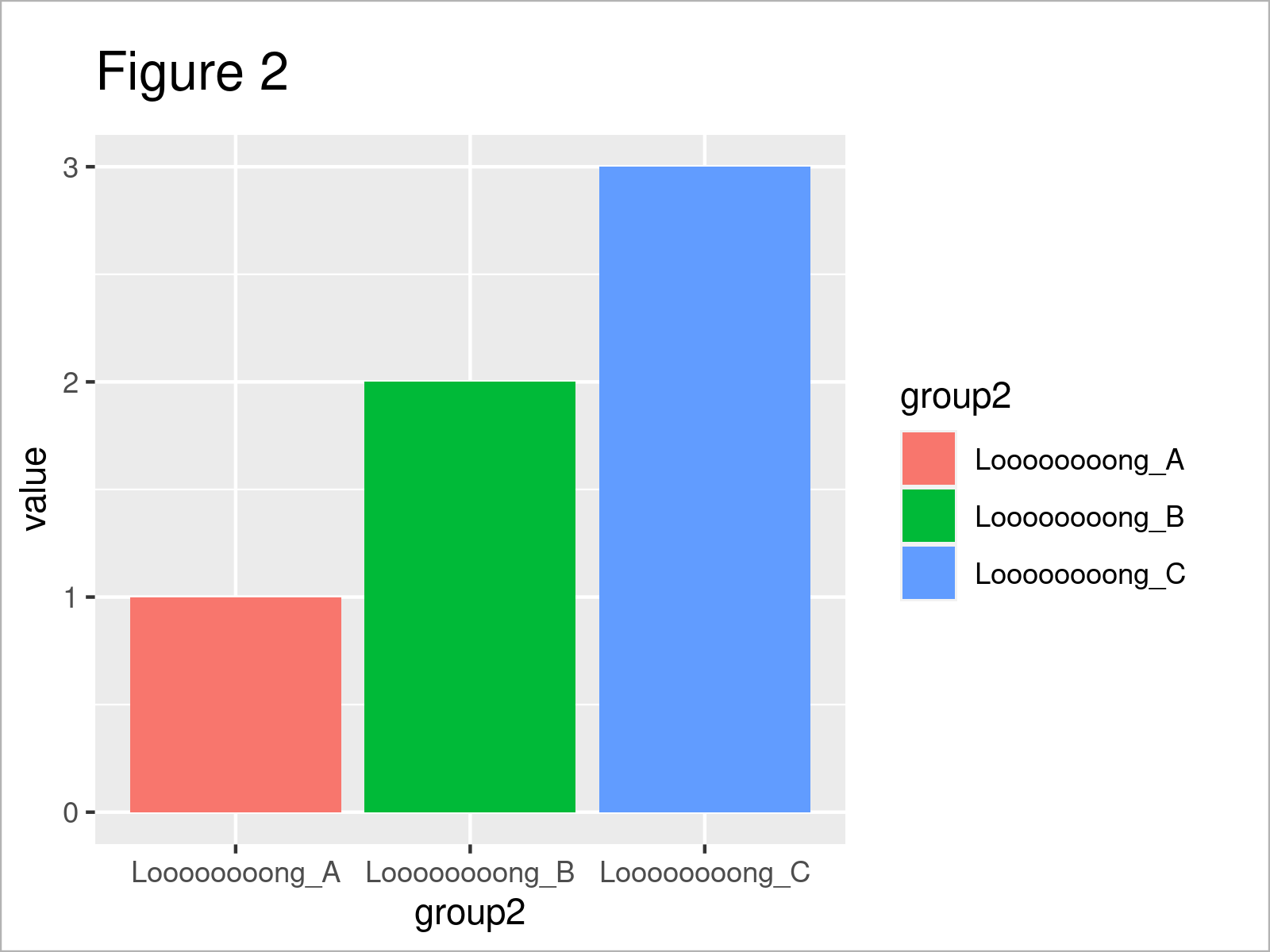 The following example illustrates how to harmonize the size of both graphs in a grid of plots.

In this example, I’ll show how to draw a layout of multiple graphics, where each graph has the same width.

First, we need to install and load the cowplot package.

In the next step, we can use the plot_grid function of the cowplot package to draw a plot composition containing multiple ggplot2 plots side-by-side.

Note that we set the align argument to be equal to “v” to draw all graphs with a consistent width, no matter how large the legend is. 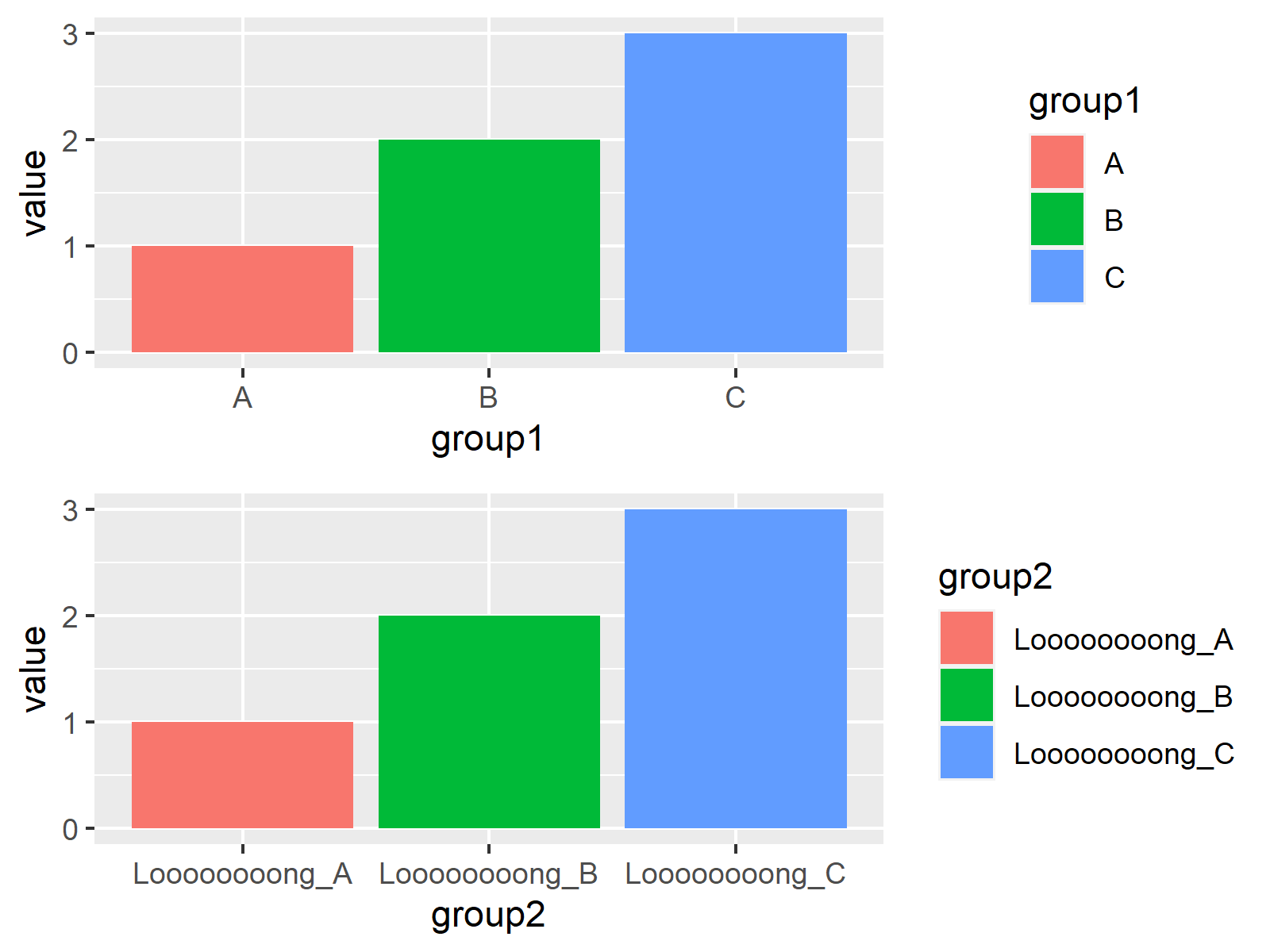 As shown in Figure 3, we have created a cowplot grid where all plot panels have the same size.

Do you need more explanations on the R syntax of this tutorial? Then I recommend having a look at the following video on my YouTube channel. In the video, I’m explaining the R programming codes of this page in a live session in RStudio.

Furthermore, you may want to read the related articles on this website.

In this tutorial, I have explained how to draw a plot layout of multiple ggplot2 graphics with the same width in the R programming language. In case you have further questions and/or comments, don’t hesitate to let me know in the comments. In addition, please subscribe to my email newsletter for regular updates on the newest tutorials. 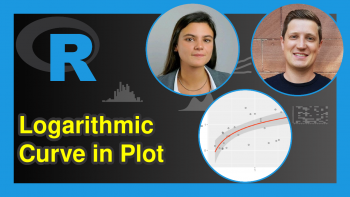 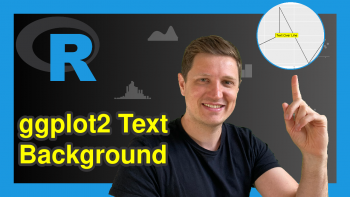