In this tutorial, I’ll explain how to draw a grid of plots with a shared main title in the R programming language. 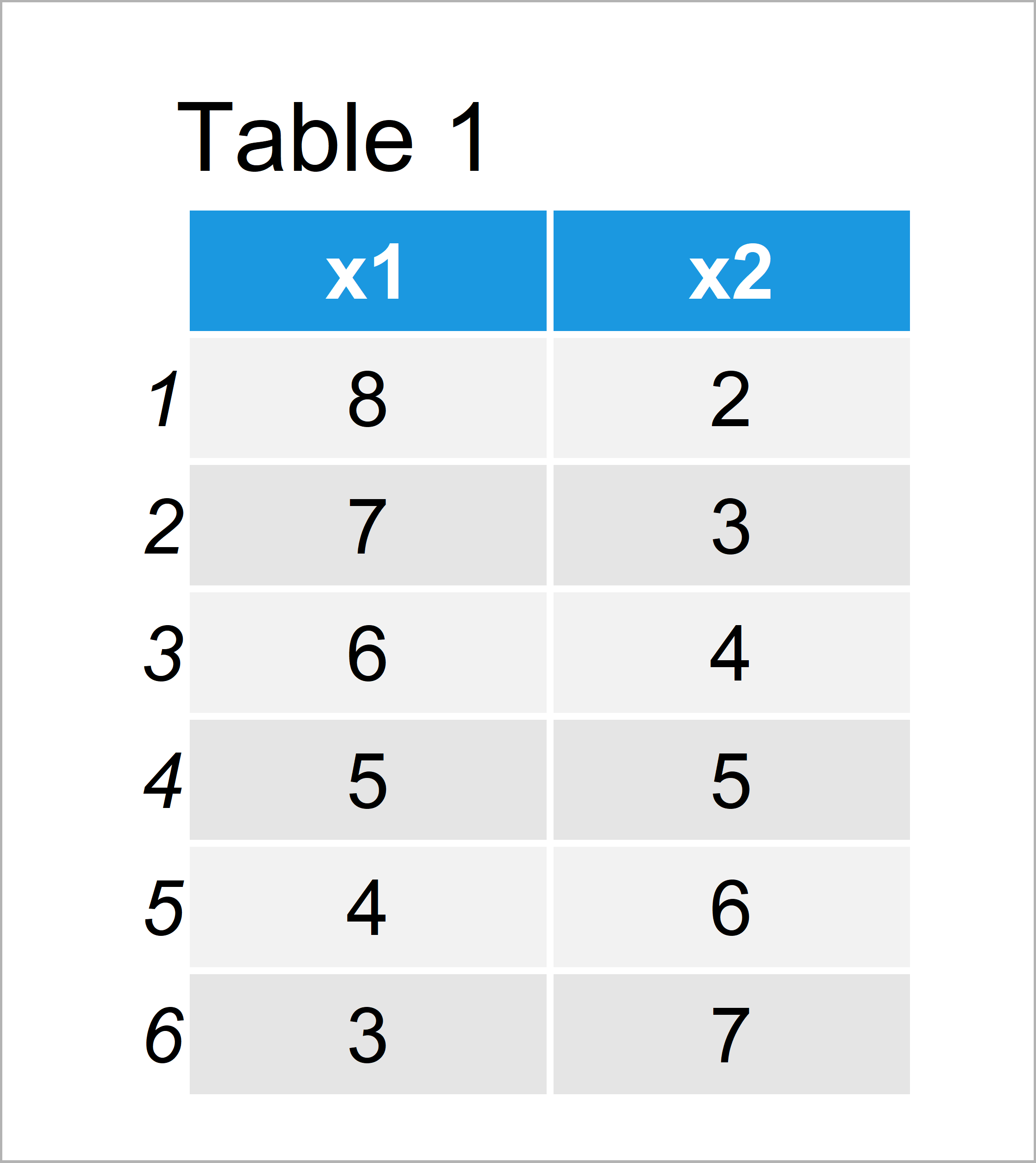 Table 1 shows the structure of our example data – It is constructed of six rows and two variables.

In Example 1, I’ll show how to draw a multi-plot grid with shared main title using the basic features of the R programming language.

For this task, we have to apply the par function in combination with the mfrow argument as well as the mtext function to add our title: 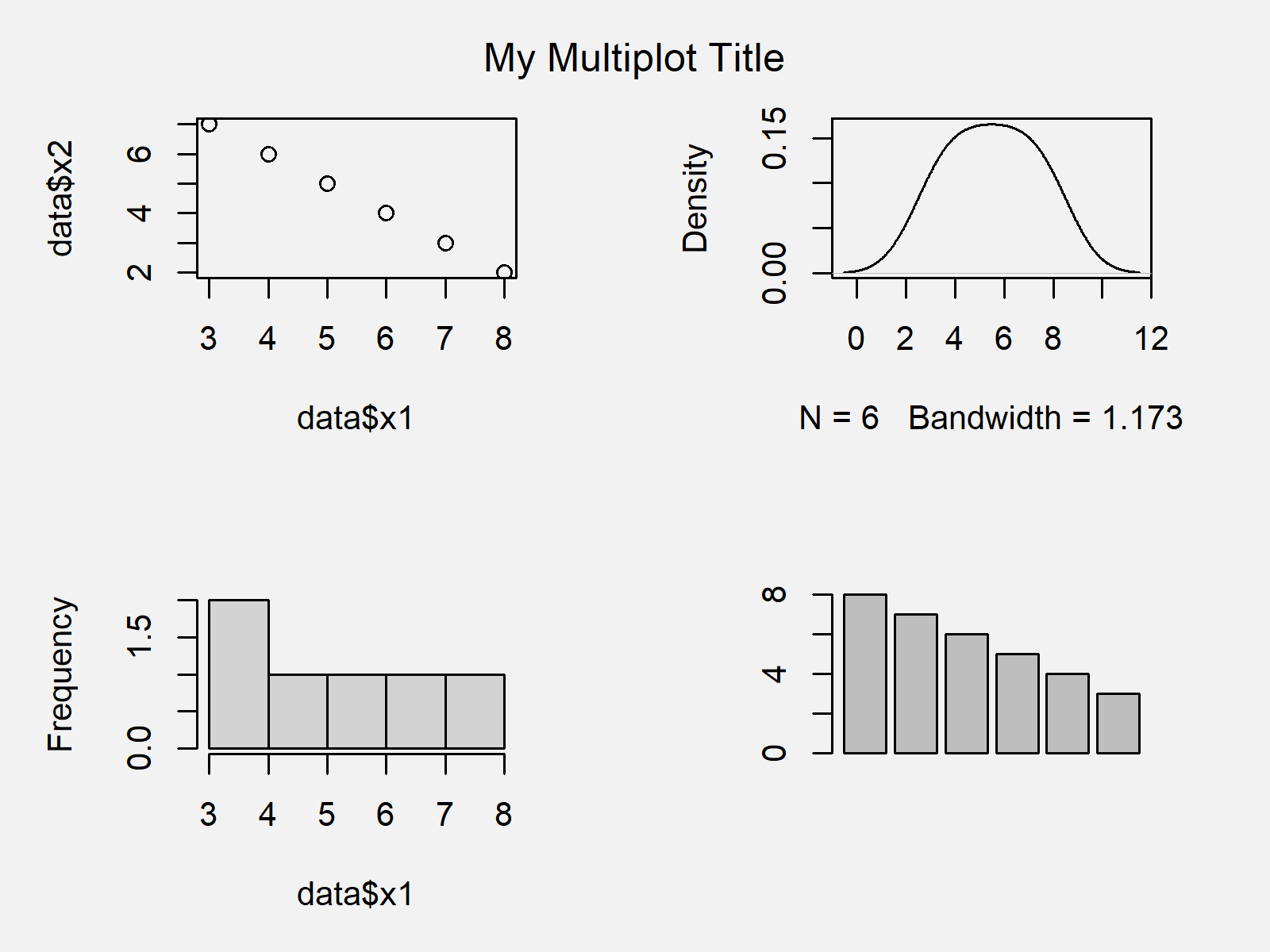 The output of the previous syntax is shown in Figure 1: A Base R graphic consisting of several plots and a common main title.

Example 2 explains how to add a shared main title to a grid of ggplot2 plots.

Next, we can create several different plot objects as shown below:

Now, we can use the syntax and functions provided by the patchwork package to draw multiple ggplot2 graphs with a common legend as shown below: 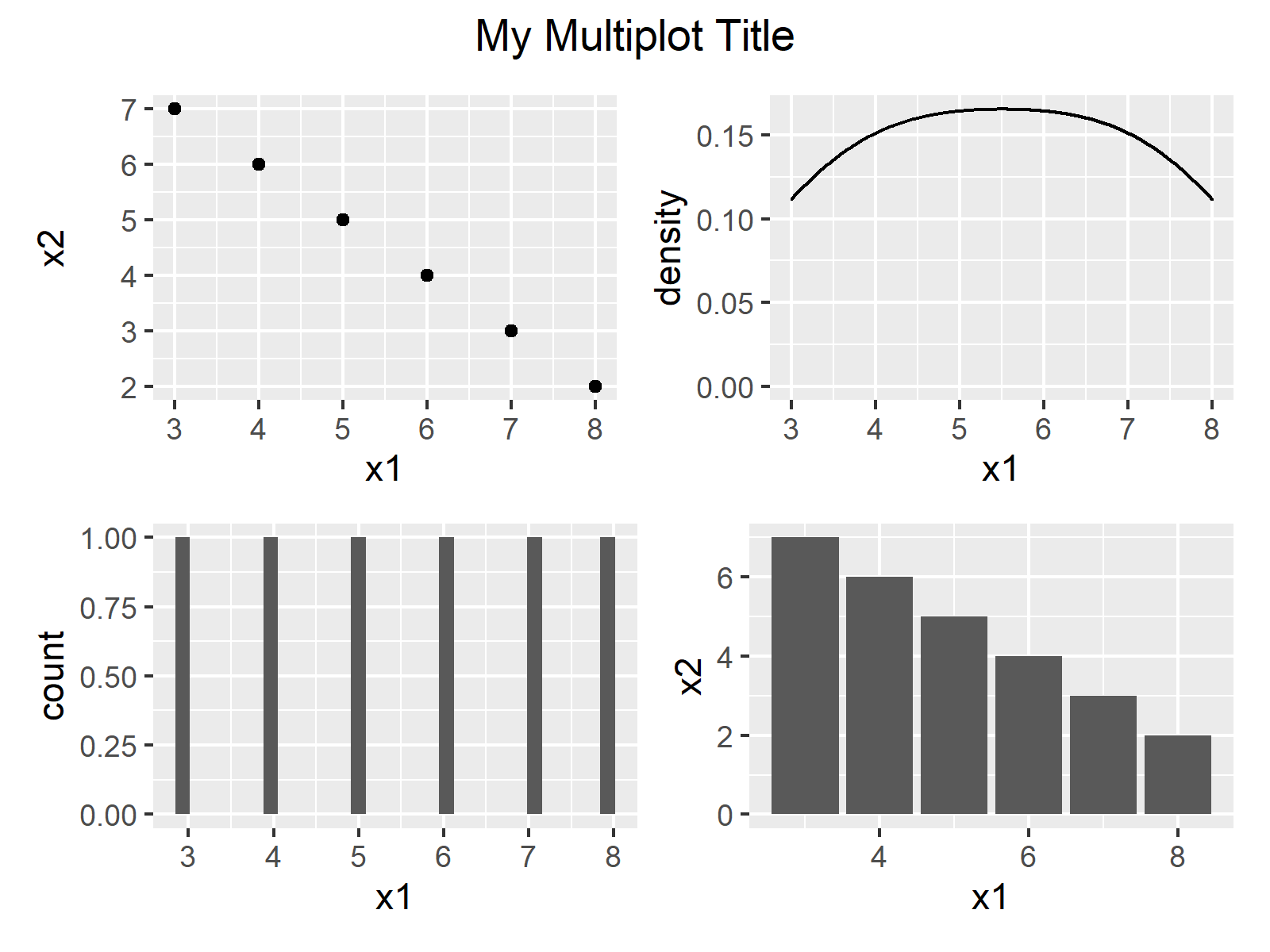 As shown in Figure 2, we have managed to create a grid layout of multiple ggplot2 graphics and a common legend by running the previous syntax.

Do you need further information on the examples of this article? Then you might have a look at the following video tutorial that I have published on my YouTube channel. In the video, I explain the R codes of this article.

Furthermore, you might read the other articles on Statistics Globe. I have published numerous related tutorials on topics such as graphics in R, ggplot2, and data inspection:

In summary: At this point you should have learned how to create a graphic composition containing multiple combined plots and a common title in the R programming language.

Note that I have shown only one possible solution for adding a shared main title to a grid of plots. However, there are other alternatives available.

In case you have additional questions, let me know in the comments section. Besides that, don’t forget to subscribe to my email newsletter to get updates on new articles. 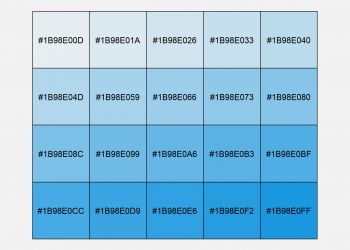 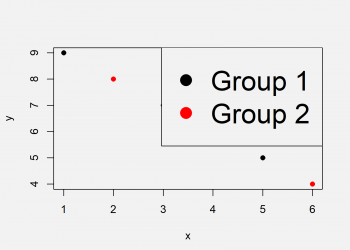 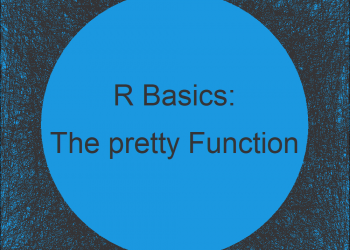 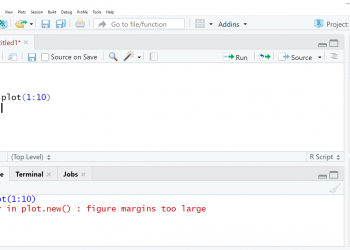