In this R programming tutorial you’ll learn how to return a ggplot2 graph with 2 y-axes and different scales on each side.

We’ll use the following data as basement for this R tutorial.

The previous output of the RStudio console shows that our example data consists of two numeric columns x and y.

In this Example, I’ll show how to print a ggplot2 graphic that has two y-axes with different scales on each side of the plot.

First, we have to install and load the ggplot2 add-on package:

Now, we can use the scale_y_continuous & sec_axis axis functions to draw a ggplot2 plot with two y-axes as shown below: 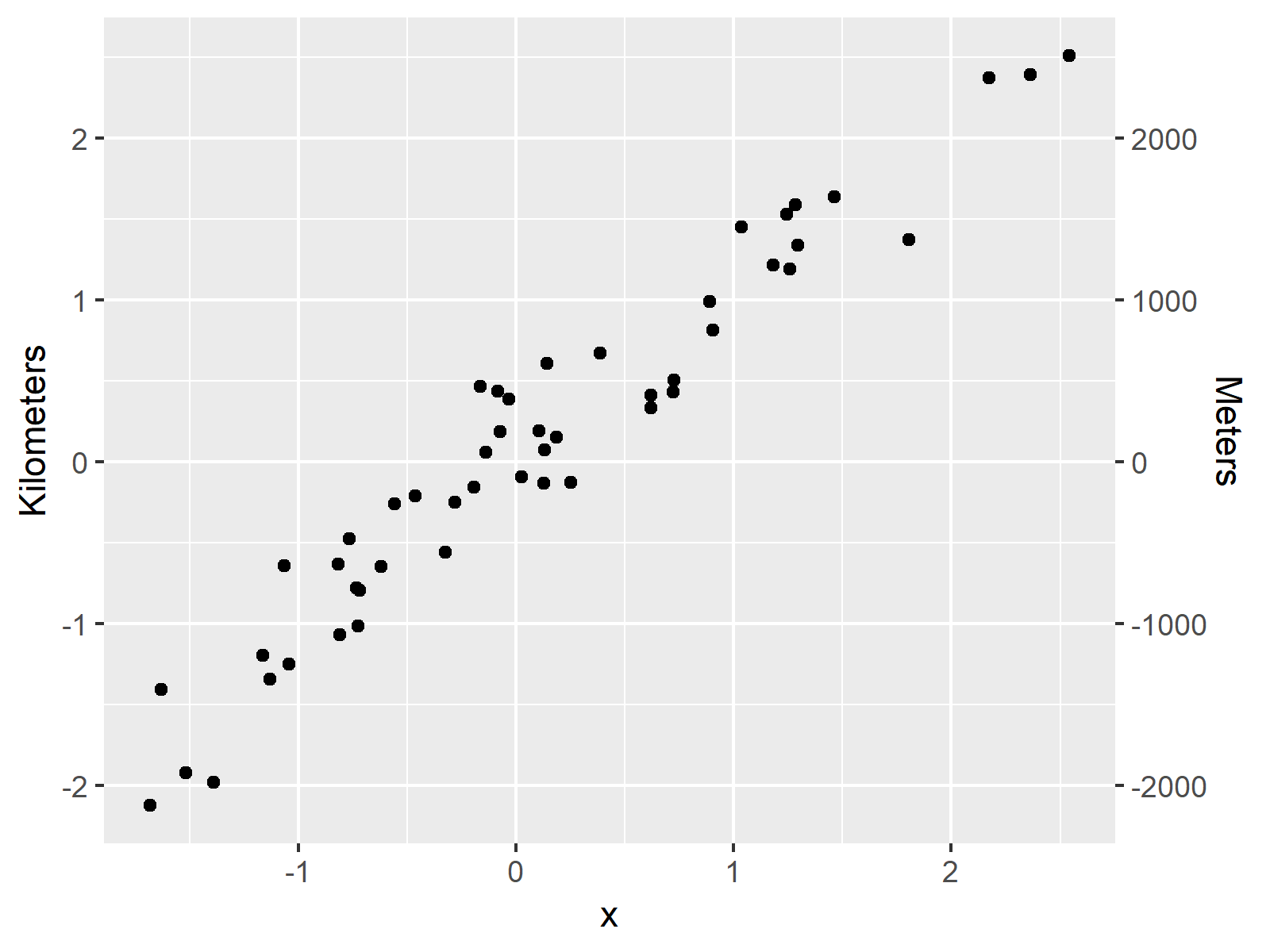 As shown in Figure 1, the previously shown R syntax created a ggplot2 scatterplot.

This plot has two y-axes. The y-axis on the left side of the plot shows the scale in the metric kilometers and on the right side the scale is shown in meters.

Within the sec_axis we had to specify the conversion formula for kilometers and meters (i.e. 1000 meters = 1 kilometer).

Note that in the past there was a longer discussion on Stack Overflow, if features supporting two y-axes should be available for ggplot2 plots in R. In case you are interested in this discussion, you may check out this thread.

Have a look at the following video of the Statistics Globe YouTube channel. I’m explaining the topics of this tutorial in the video.

In addition, you could read some of the related articles of this website:

In summary: You learned in this tutorial how to draw a plot with two y-axes using the ggplot2 package in the R programming language. Don’t hesitate to tell me about it in the comments section below, if you have additional questions. 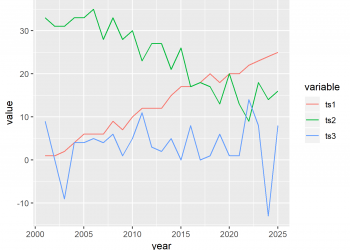 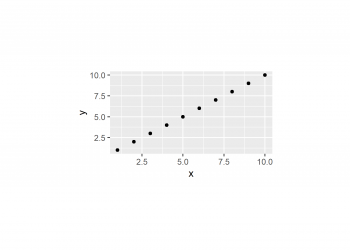 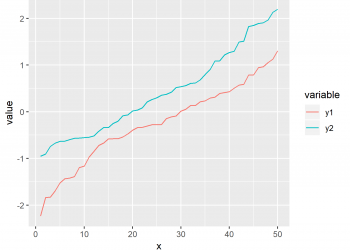 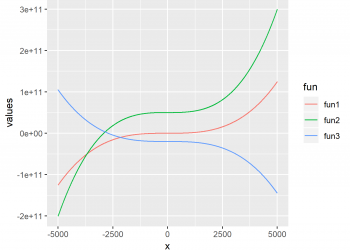