Draw ggplot2 Plot with Factor on X-Axis in R (Example)

This article shows how to create a ggplot2 graphic with a factor on the x-axis in R programming.

The tutorial consists of the following: 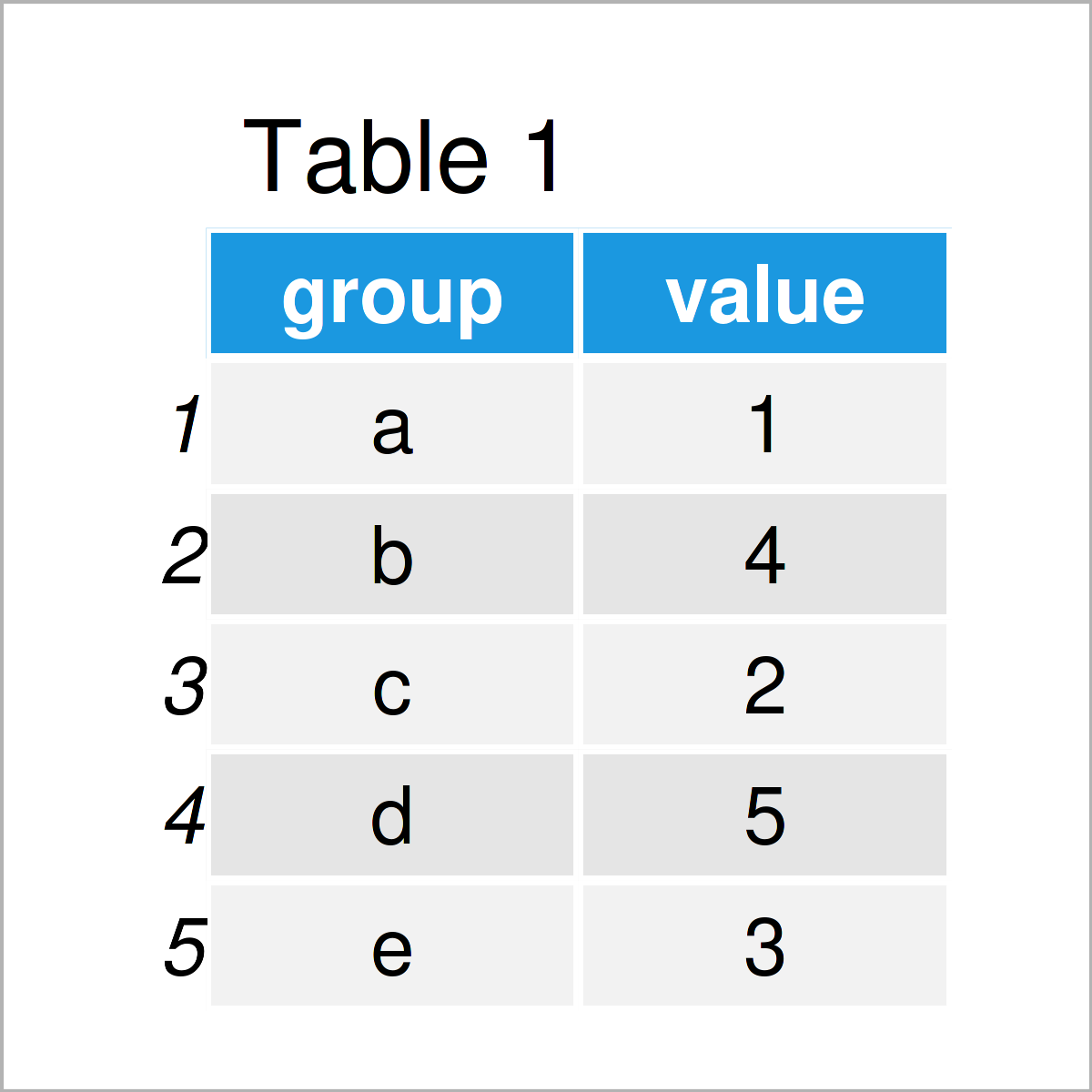 Have a look at the previous table. It shows that our example data consists of five rows and two columns. The column group has the factor class and the variable value has the numeric class.

If we want to use the functions of the ggplot2 package, we also need to install and load ggplot2:

The following code explains how to create a ggplot2 line plot with factor levels on the x-axis using the geom_line function. 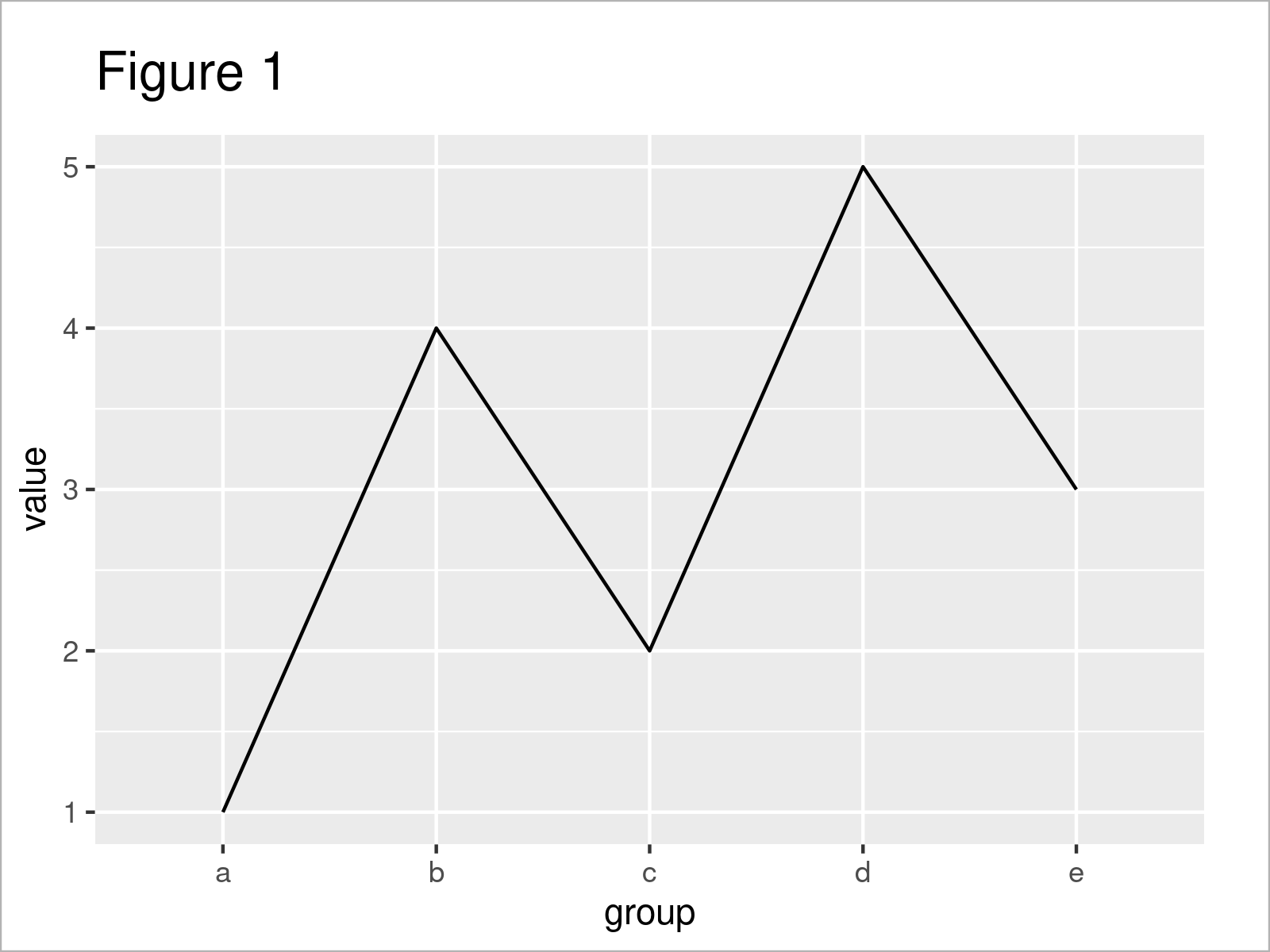 As shown in Figure 1, we have managed to create a ggplot2 line graph with factor levels on the x-axis.

I have recently released a video on my YouTube channel, which explains the topics of this article. You can find the video instruction below.

In addition, you might have a look at the other articles on statisticsglobe.com. I have published several tutorials on similar topics such as graphics in R, ggplot2, and lines.

In this R programming tutorial you have learned how to draw a ggplot2 plot with a factor on the x-axis. In case you have any additional questions, tell me about it in the comments section below. 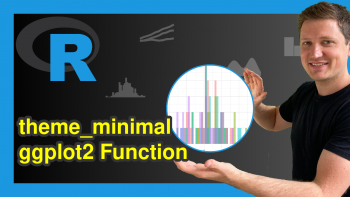 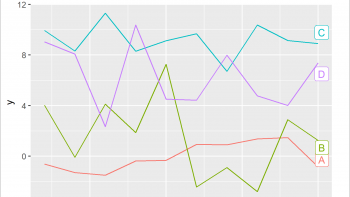