In this R programming tutorial you’ll learn how to specify the clipping region of a graphic using the clip() function.

Let’s dive right into the tutorial…

Before the creation of our example data, we should set a random seed for reproducibility:

Next, we can create some random example data. The following data is used as basement for this R programming tutorial:

As you can see based on the previous outputs of the RStudio console, we have created two numeric vector objects called x and y.

This example illustrates how to use the clip function to specify different clipping areas within a Base R plot. 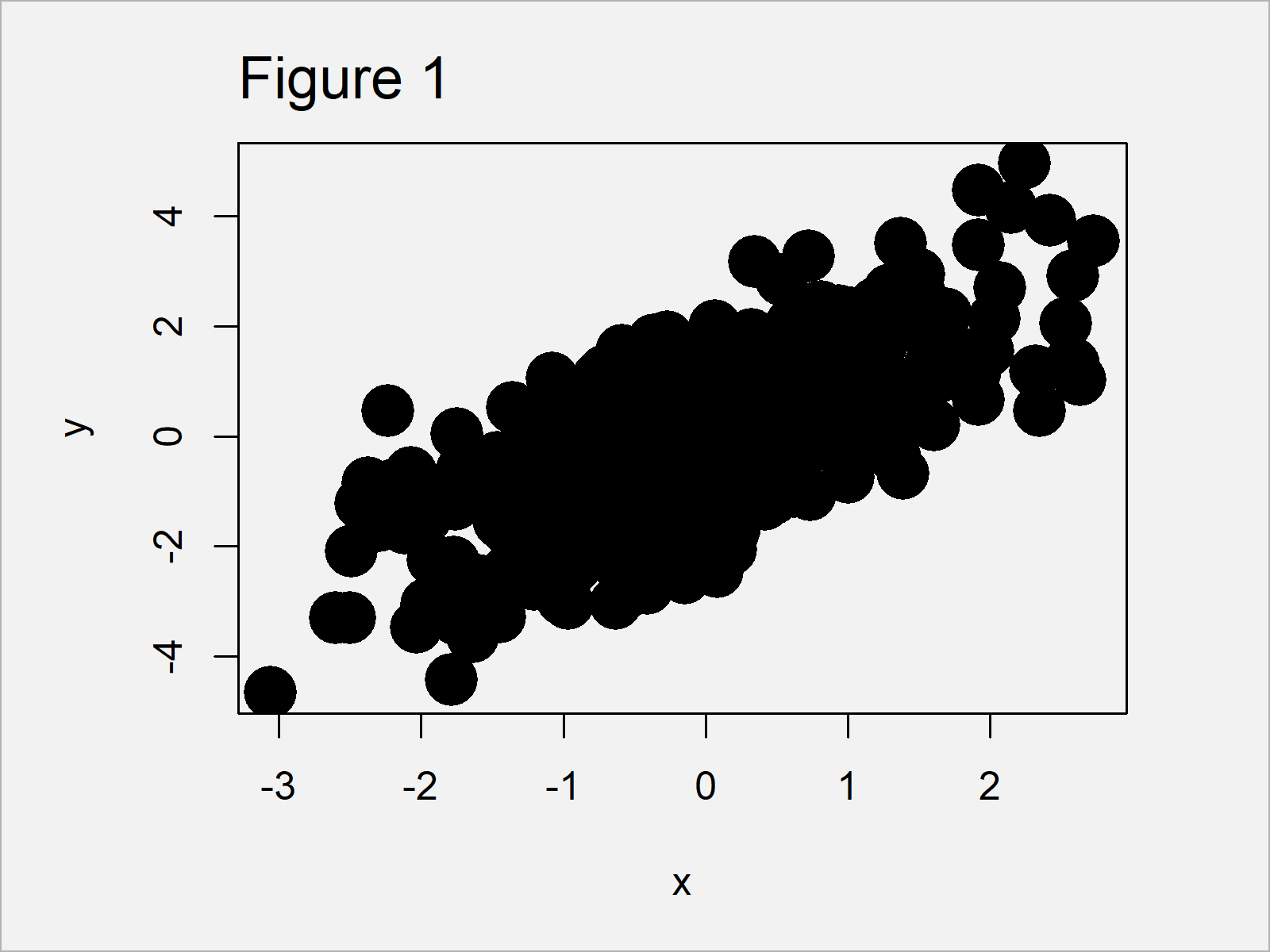 Figure 1 shows the output of the previous R syntax – A Base R scatterplot.

Let’s extract the coordinates of the plotting region of this graphic using the par function:

Now, we can use these coordinates within the clip function to change only one cut-off value of our plotting area. In the following code, we change the second coordinate to – 1:

If we now use the points() function to overlay the same data with a different color on top of our previously created plot, only the clipped area is changed: 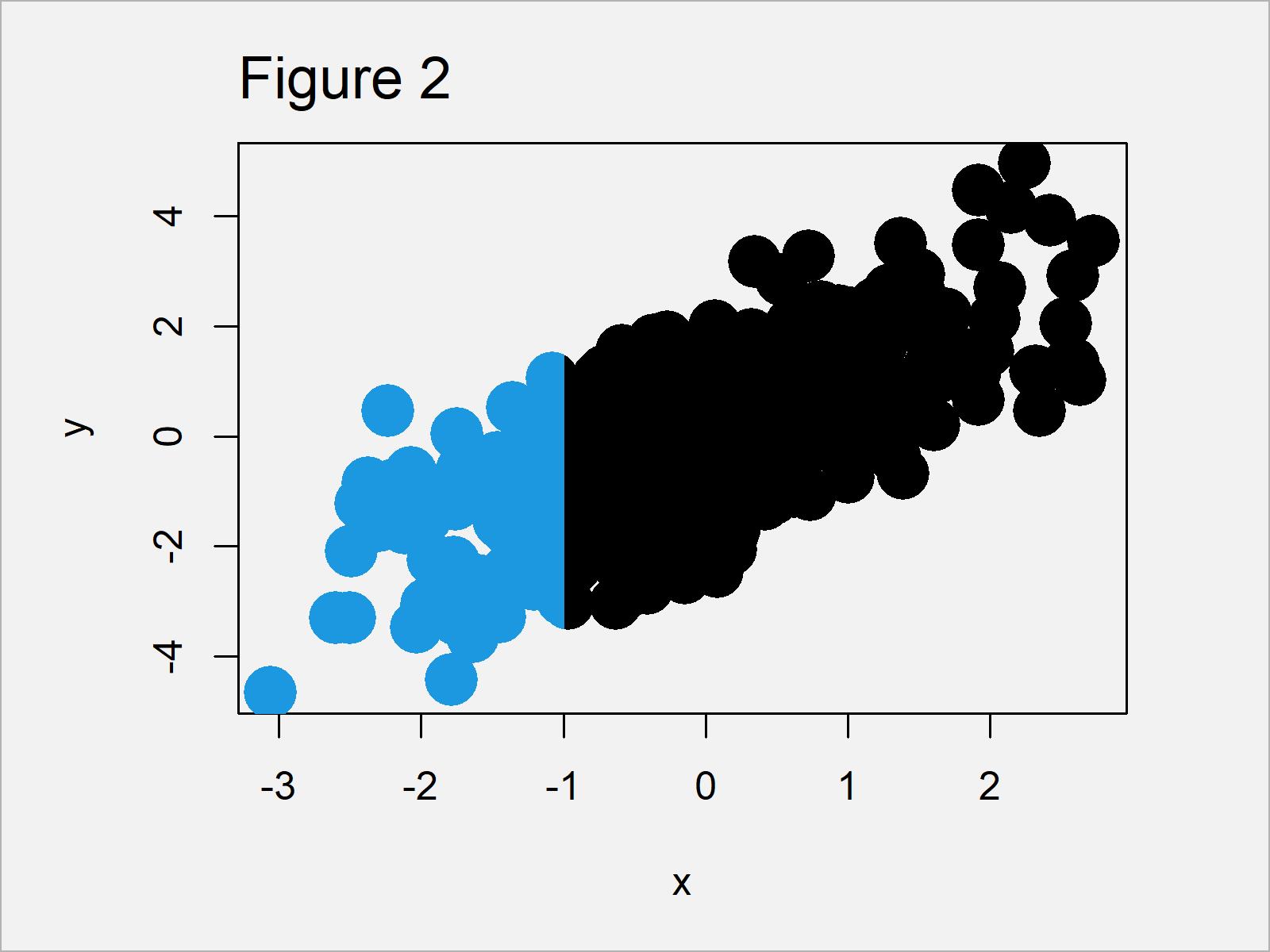 Figure 2 visualizes the output of the previous R syntax.

As you can see, we have changed the colors only to the left of the x-axis value – 1. However, the plot on the right side of this benchmark have not been changed.

You can also see that the points that overlap this benchmark have been changed only in the clipped region, i.e. they have been divided into two different colors.

If we want, we can repeat this process for other plot regions as well. The following syntax changes the first coordinate in our clipped region:

If we now overlay our data with a different color once again, the graph is updated once more: 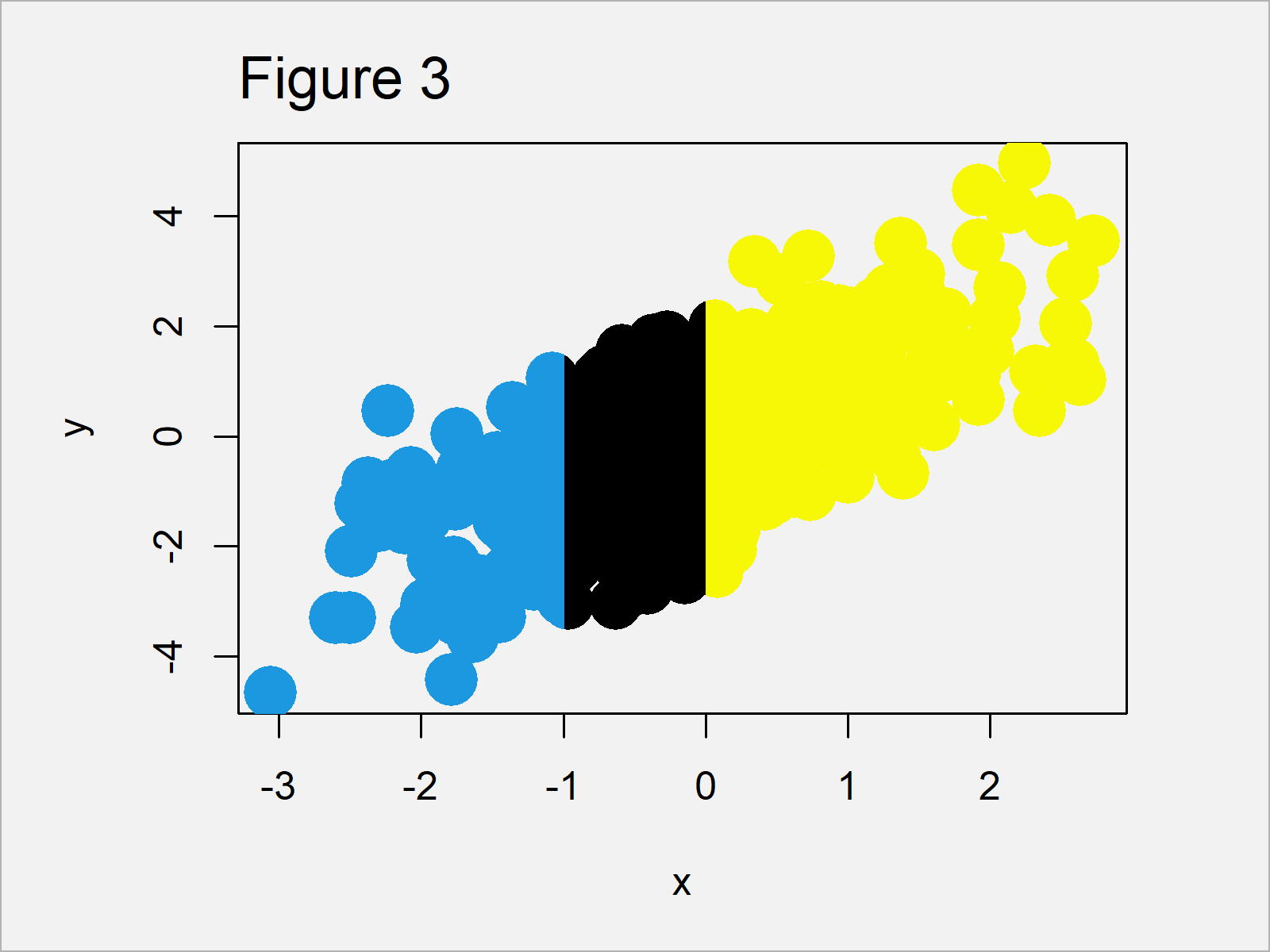 Figure 3 shows the updated xyplot that we have created with the previous R code. As you can see, the color to the right of the value 0 on the x-axis has been changed.

Once we have finished the manipulation of our plot, we can set the clipping region back to the default values using the do.call and as.list functions:

After running the previous syntax, the plotting area is reset to the original coordinates.

Do you need more info on the topics of this article? Then I recommend having a look at the following video on my YouTube channel. In the video, I explain the R programming code of this tutorial:

Furthermore, you could read some of the other articles on my website:

This post has shown how to set the clipping region of a graph using the clip() function in the R programming language. Please let me know in the comments, if you have any additional questions and/or comments. 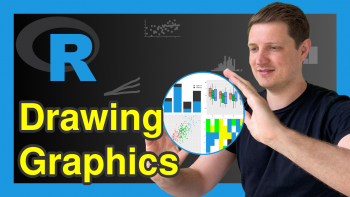 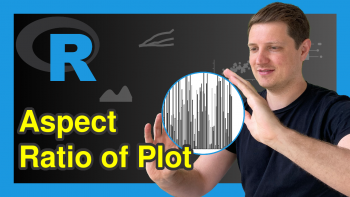