In this R post you’ll learn how to draw a border around a plot using the box function.

As the first step, I’ll need to create some example data:

As you can see based on the previously shown outputs of the RStudio console, we have created two example vectors containing five integer values each.

Now, we can create a graphic of the data as shown below: 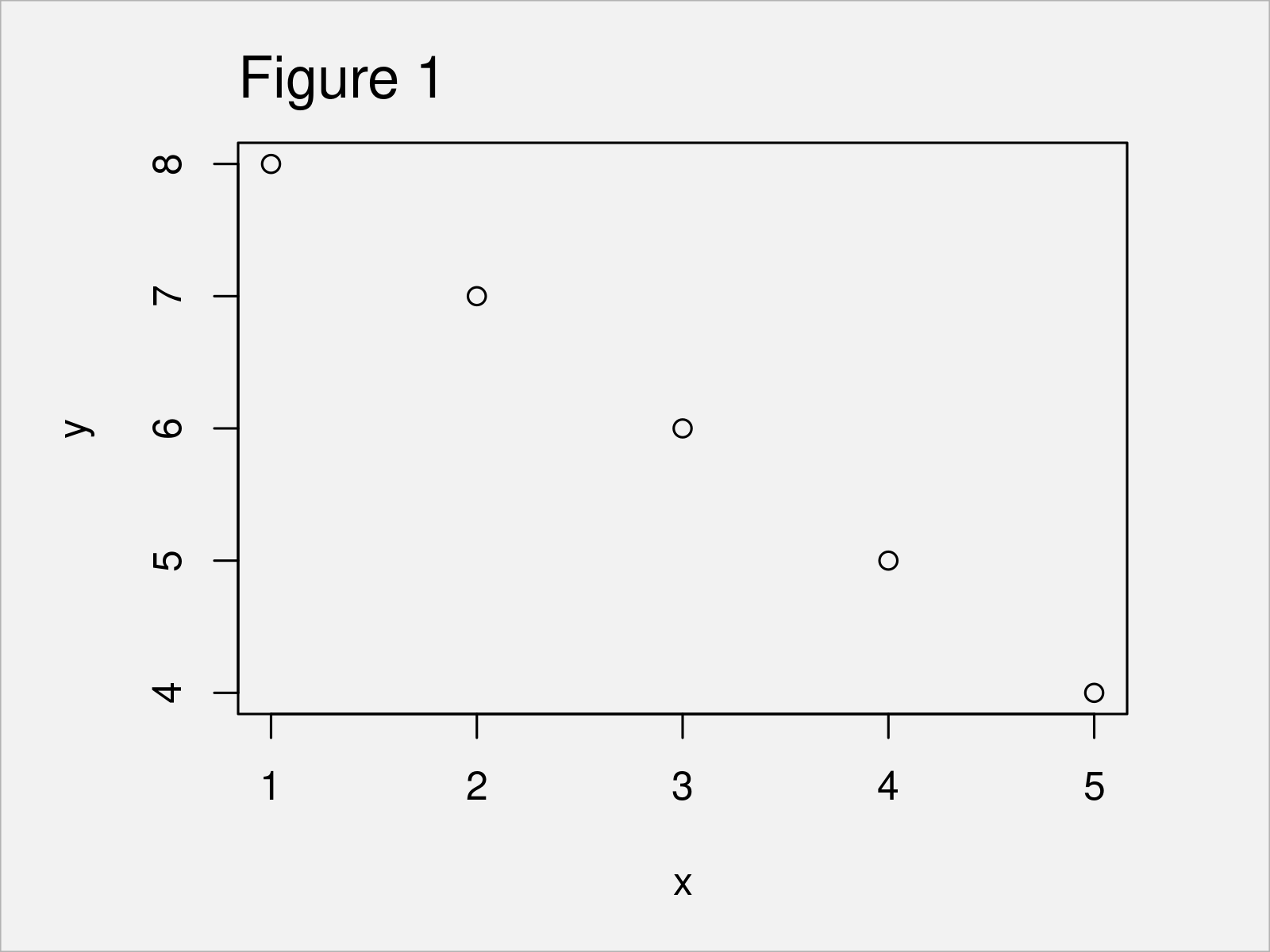 As illustrated in Figure 1, the previous R syntax has created a Base R scatterplot.

The following R syntax demonstrates how to add a colored box around the graphical panel of a plot.

For this task, we can apply the box function and the col argument as shown below:

In Figure 2 you can see that we have added a red border around the panel of our graph.

The following code explains how to modify the thickness of the box around a Base R plot.

To do this, we have to increase or decrease the value specified to the lwd argument. The larger this value is, the thicker is the box around our plot: 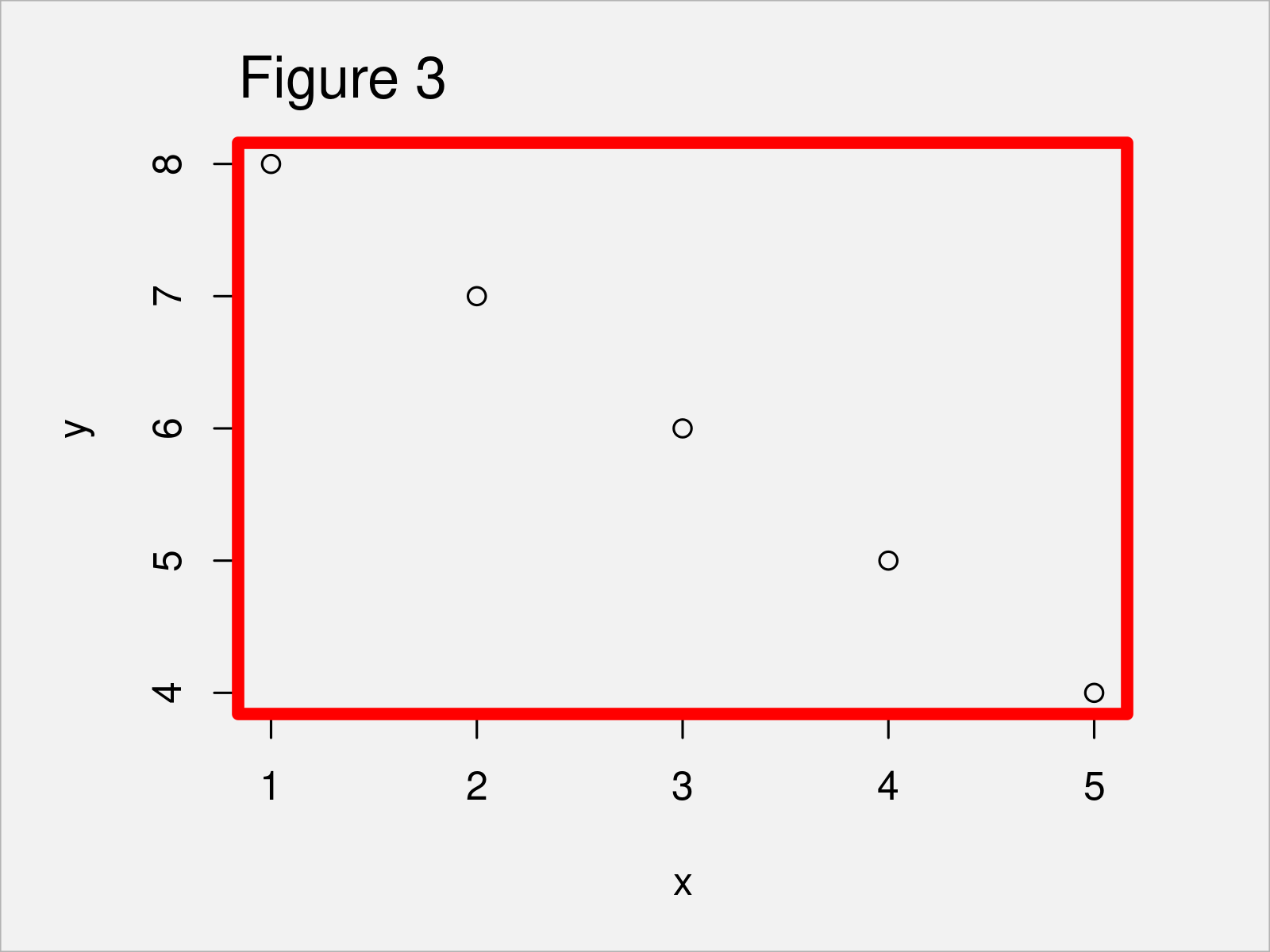 After running the previous R syntax the box shown in Figure 3 has been created.

In this example, I’ll illustrate how to draw a border around an entire graphic.

To achieve this, we have to specify the which argument to be equal to “figure”: 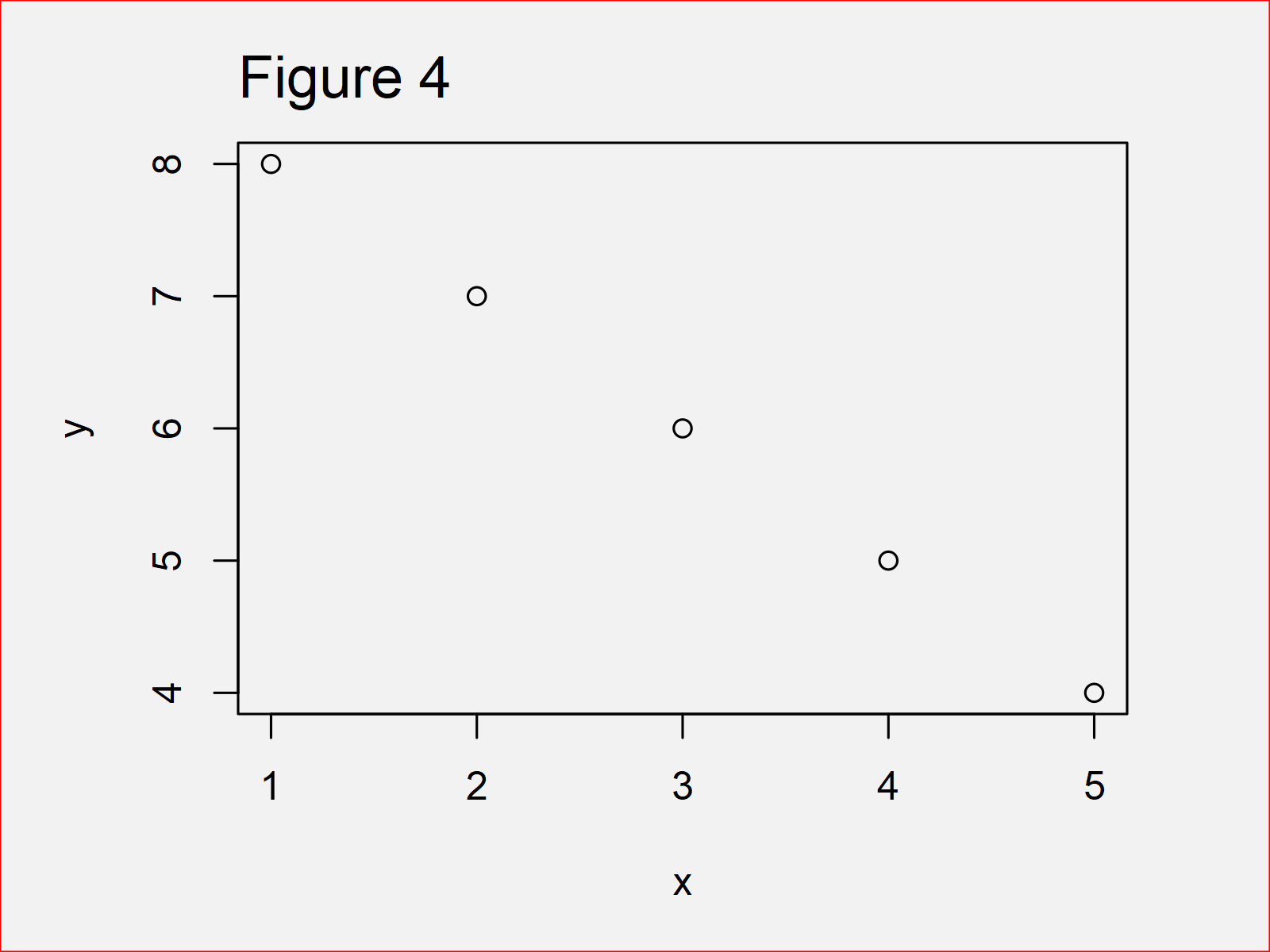 Figure 4 shows the output of the previous R programming syntax: A scatterplot with box around the entire graph.

I have recently released a video tutorial on my YouTube channel, which illustrates the R syntax of this tutorial. Please find the video below.

Additionally, you could have a look at the related posts which I have published on this homepage:

To summarize: You have learned in this article how to add a border around a plot using the box function in the R programming language. Let me know in the comments, if you have additional questions. 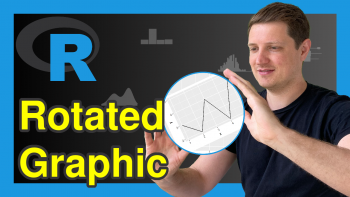 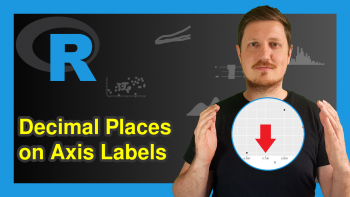