In this article, I’ll explain how to modify fill and border colors of a ggplot2 graphic in the R programming language. 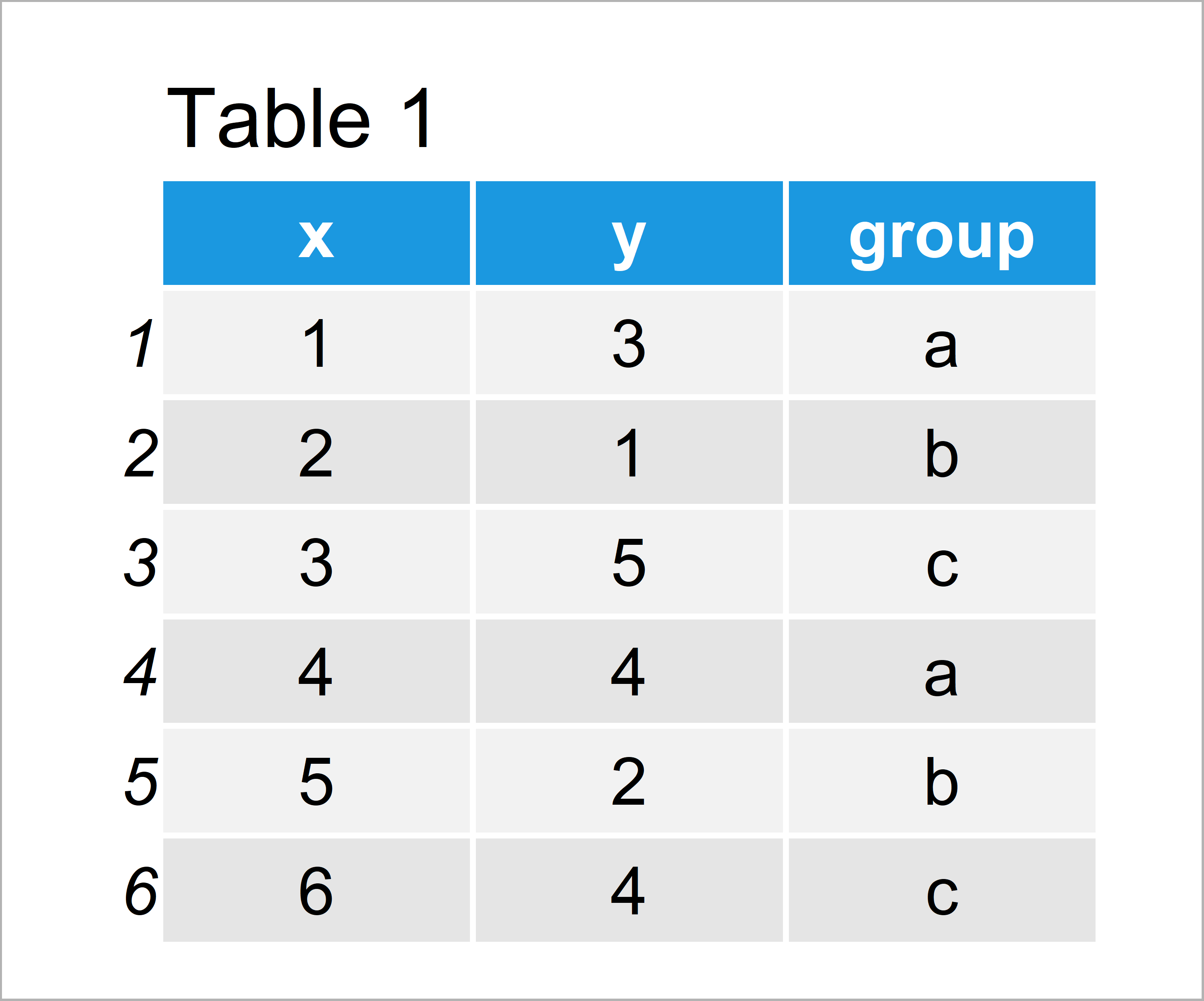 Table 1 shows the structure of our example data: It is constructed of six rows and three columns.

For the examples of this tutorial, we’ll also have to install and load the ggplot2 package to RStudio: 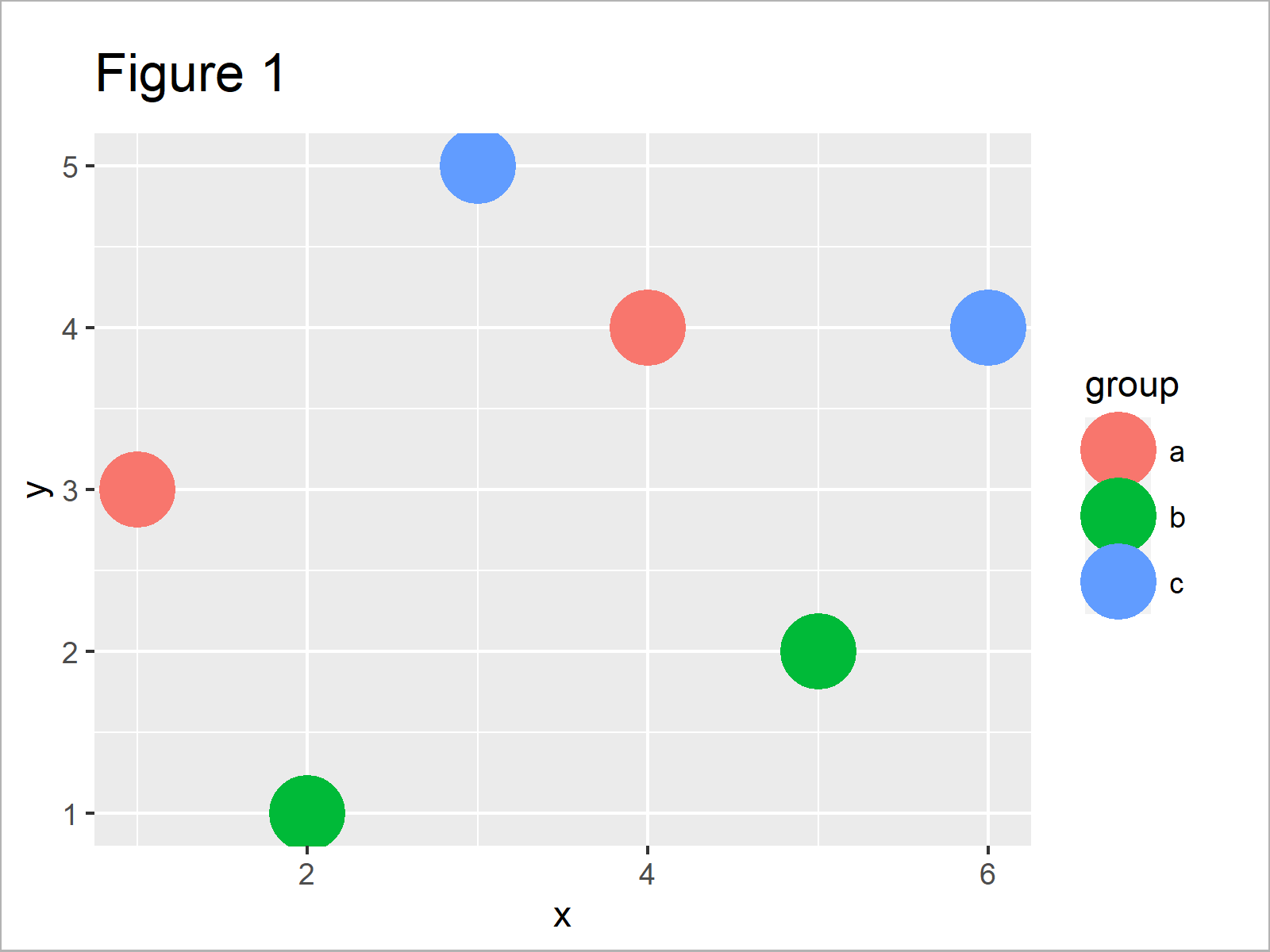 The output of the previously shown R code is shown in Figure 1 – We have created a scatterplot with default color coding for our three groups.

Note that we have specified the shape and stroke arguments within the geom_point function.

This example shows how to modify the fill and border colors of a ggplot2 scatterplot using the scale_fill_manual and scale_color_manual functions.

Within both of these functions, we have to specify a new predefined color or a hex color code for each of our groups. 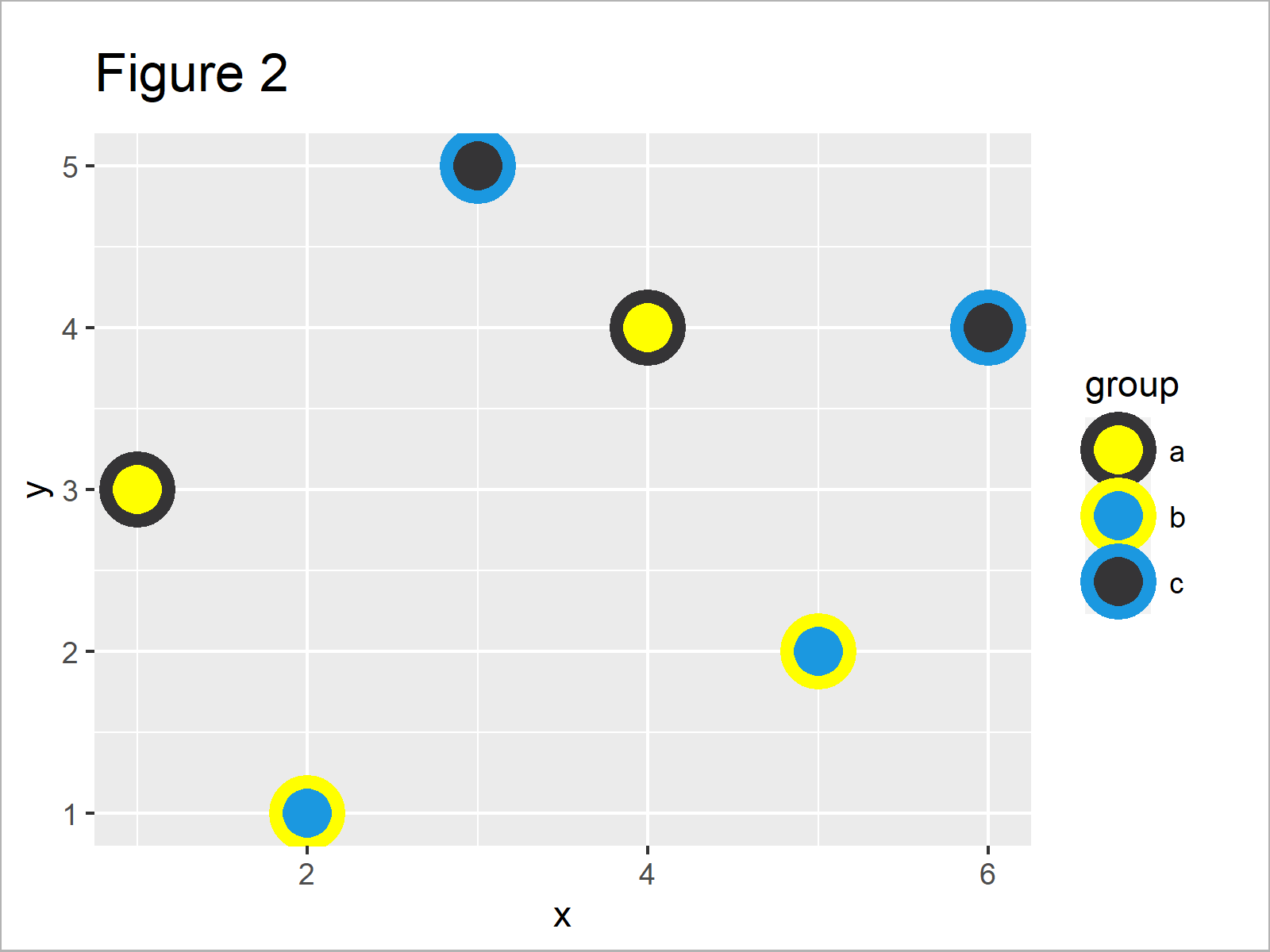 As shown in Figure 2, the previous syntax has created a new xy-plot with different filling colors and borders of the points.

Have a look at the following video of the Statistics Globe YouTube channel. I explain the R syntax of this article in the video tutorial.

Furthermore, you might have a look at the other articles which I have published on my homepage.

To summarize: At this point of the tutorial you should know how to adjust fill and border colors of ggplot2 graphs in R. In case you have any additional comments or questions, let me know in the comments. 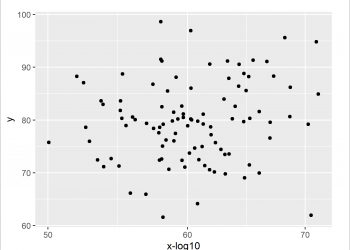 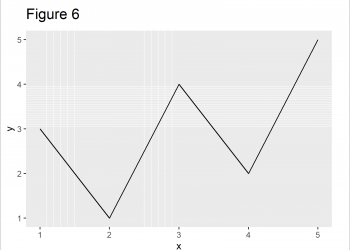 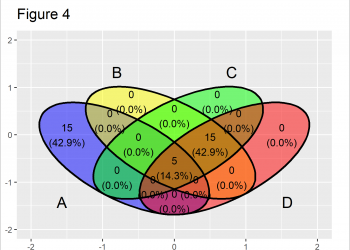 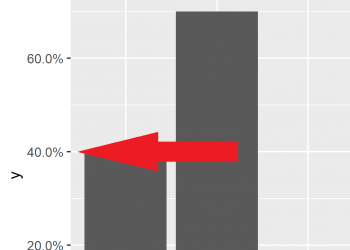