In this tutorial, I’ll illustrate how to annotate different lines to a ggplot2 facet grid in R programming. 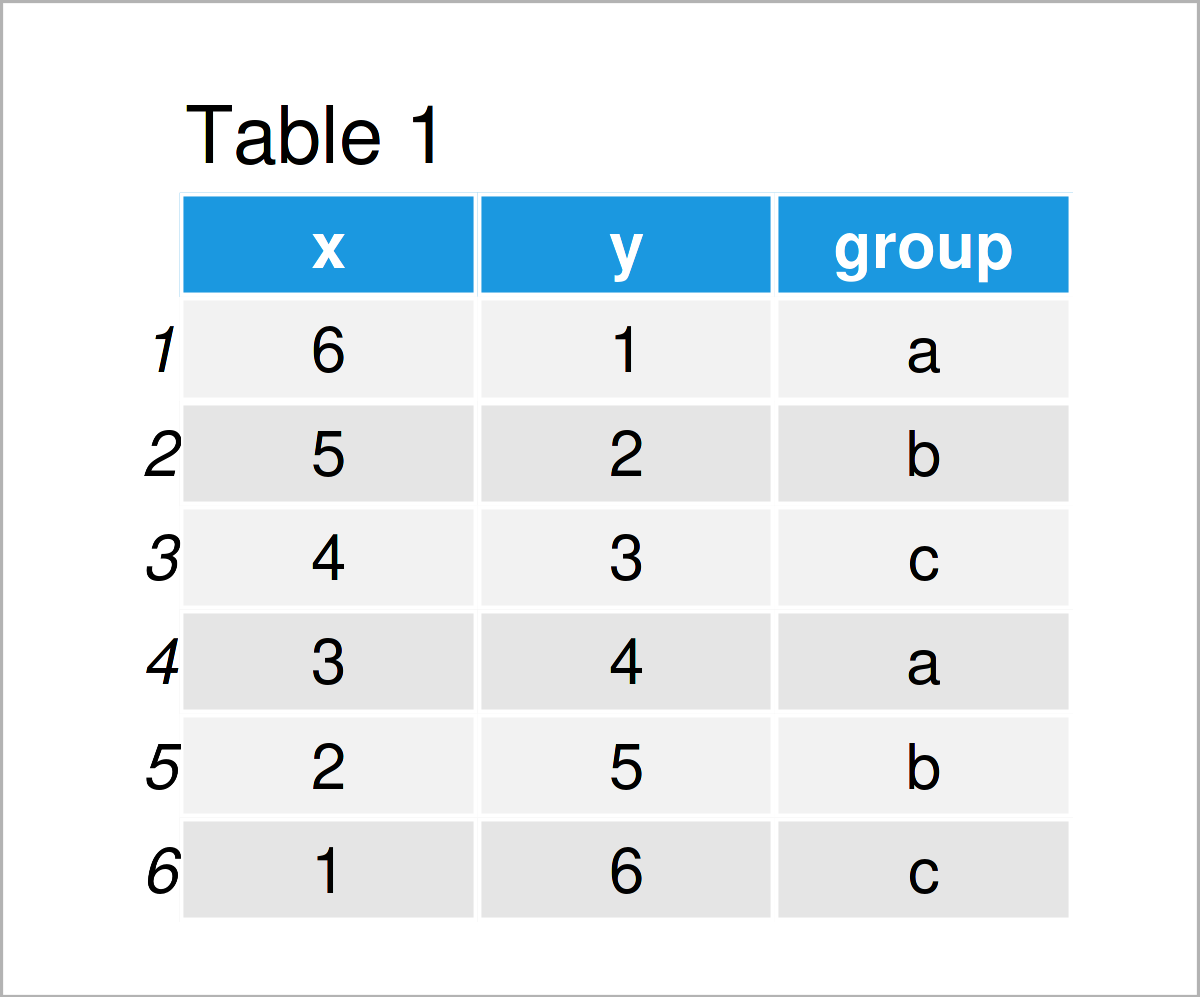 Table 1 shows the structure of the example data: It has six rows and three variables. The variables x and y are integers and the variable group is a character.

If we want to draw the data in a facet grid using the ggplot2 package, we also have to install and load ggplot2 to RStudio:

Next, we can draw our data: 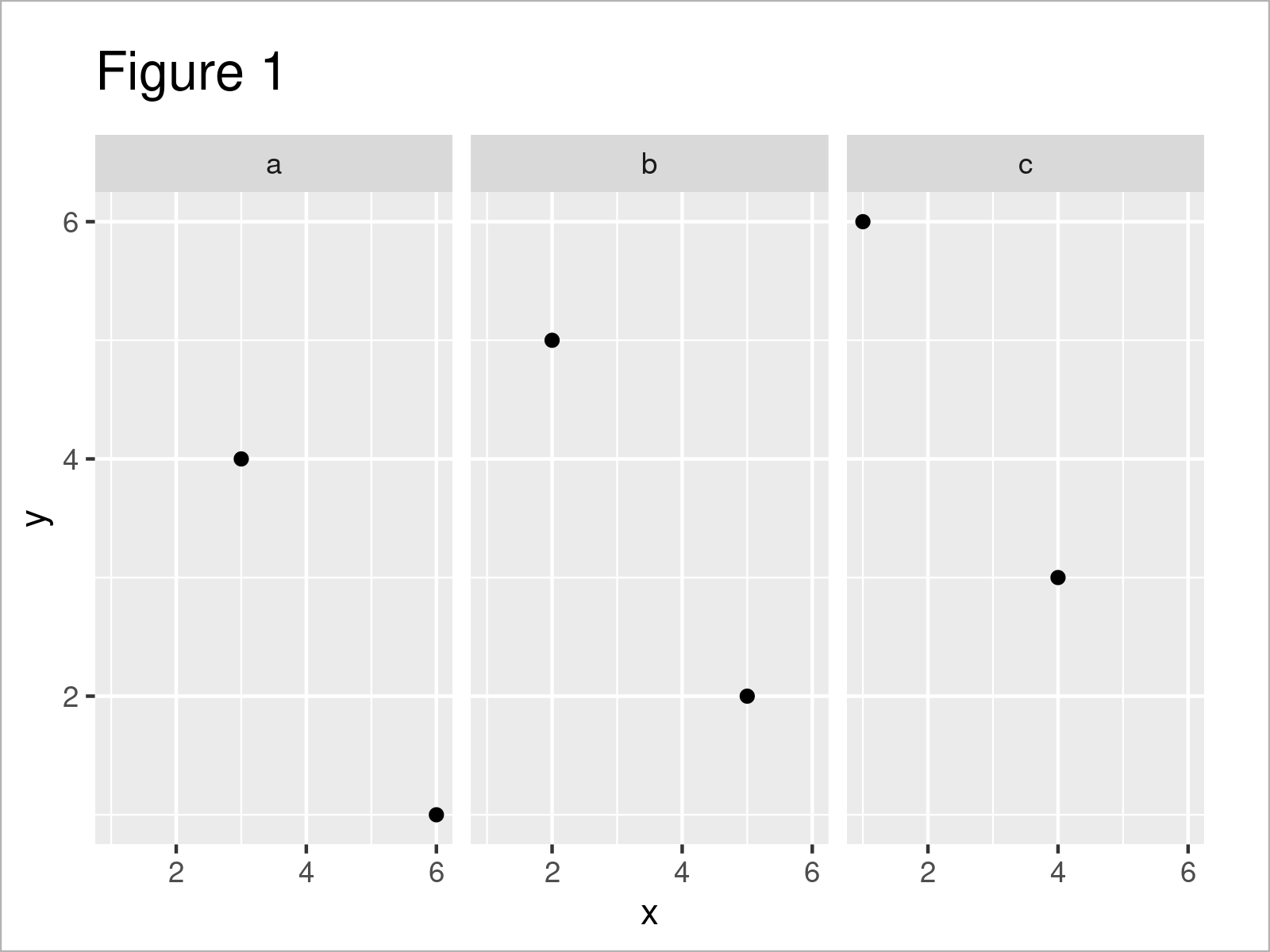 In Figure 1 you can see that we have created a facet grid using the previously shown syntax. Currently, our plot does not contain any vertical or horizontal lines.

The following syntax demonstrates how to draw different lines to different facets of a ggplot2 facet plot.

For this task, we first have to create a data frame containing the parameters that we want to use for our lines: 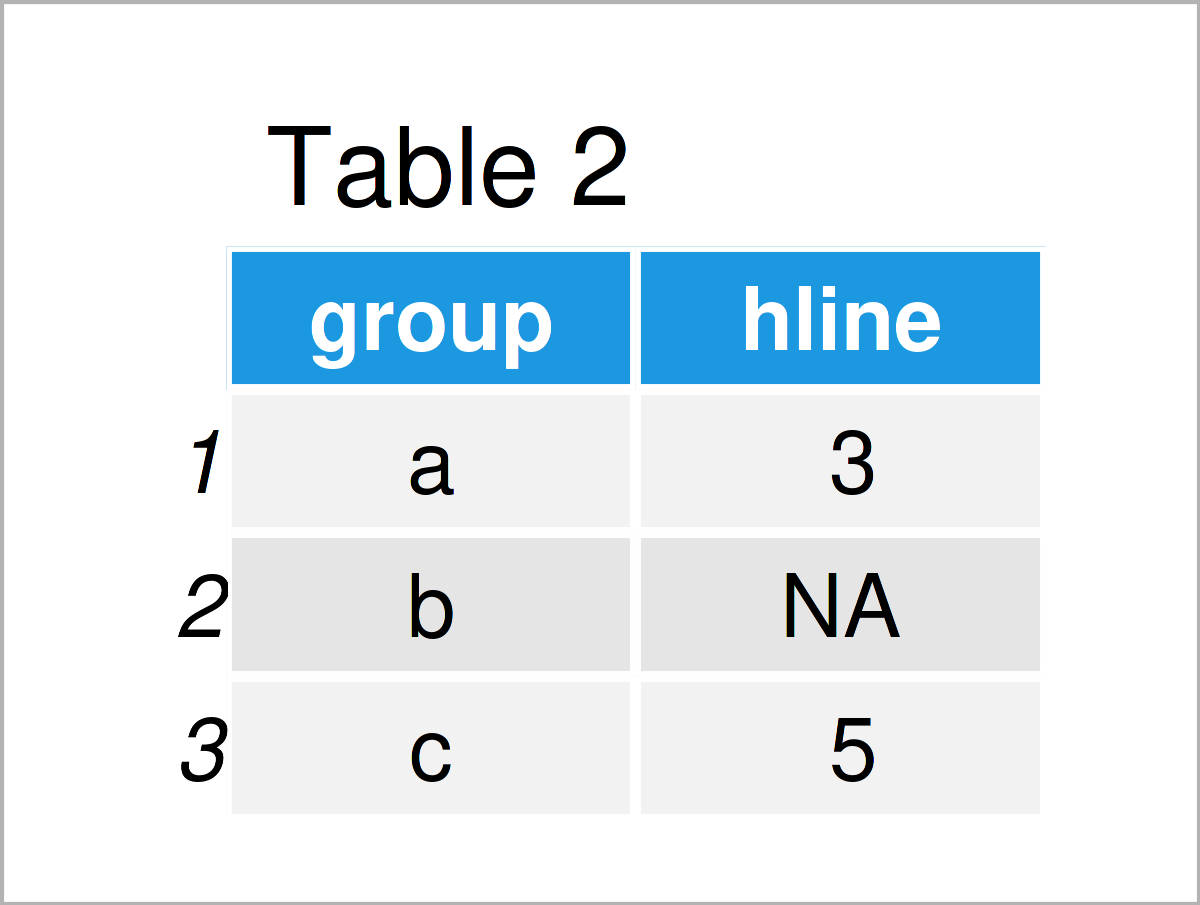 Table 2 shows the output of the previous R programming code: A data set containing the facet groups in our input data as well as the intercepts that we want to use to draw several horizontal lines. Note that we could specify additional parameters such as colors, line types, or the thickness of the lines in this data frame.

Next, we can use the ggpot2 plot object that we have created before as well as the geom_hline function to add our lines: 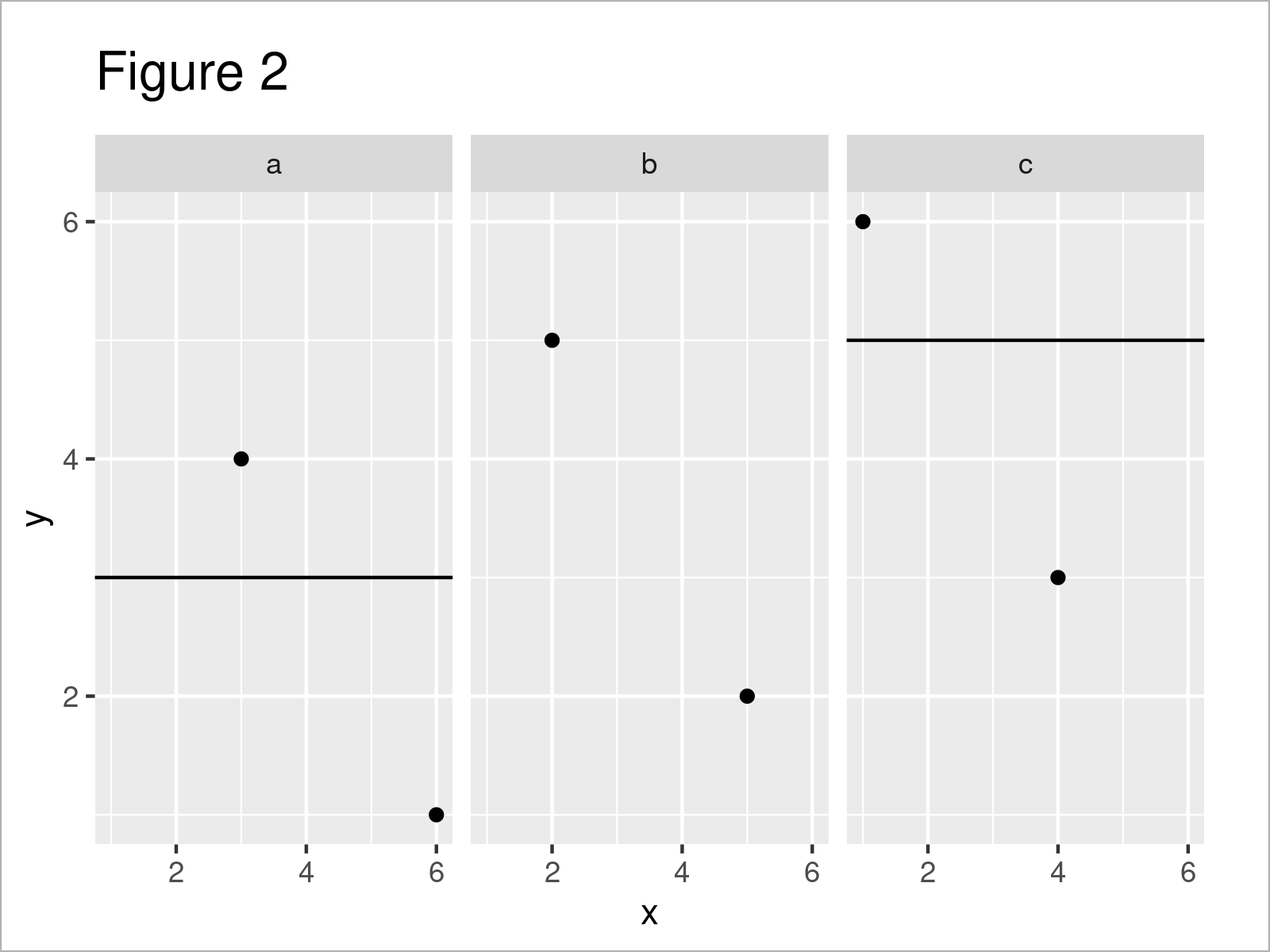 The output of the previous code is visualized in Figure 2: We have added a horizontal line to the first facet as well as to the third facet of our graphic. Note that both lines are shown at different y-axis locations.

In case you need further explanations on the R programming syntax of this article, you may want to watch the following video on my YouTube channel. In the video, I’m explaining the R codes of this article in RStudio:

Furthermore, you might want to have a look at the other R tutorials on this homepage. I have published numerous posts on similar topics such as plot legends, labels, and lines.

To summarize: This tutorial has demonstrated how to add different lines to a ggplot2 facet grid in the R programming language. Note that we have used the facet_grid function in this tutorial. However, we could use the same syntax for a grid created by the facet_wrap function as well. Kindly let me know in the comments, in case you have any further questions. 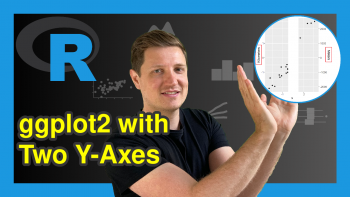 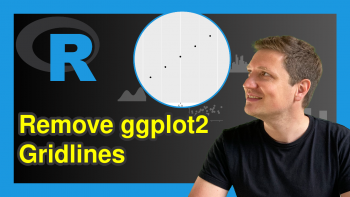