Set ggplot2 Axis Limit Only on One Side in R (Example)

In this R programming tutorial you’ll learn how to define only the lower or upper bound of a ggplot2 axis limit.

First, we’ll have to construct some data that we can use in the following examples:

The previous output of the RStudio console shows the structure of our exemplifying data: It’s a data frame with two numeric columns.

If we want to plot our data with the ggplot2 package, we also need to install and load ggplot2:

Now, we can draw a plot of our data as shown below: 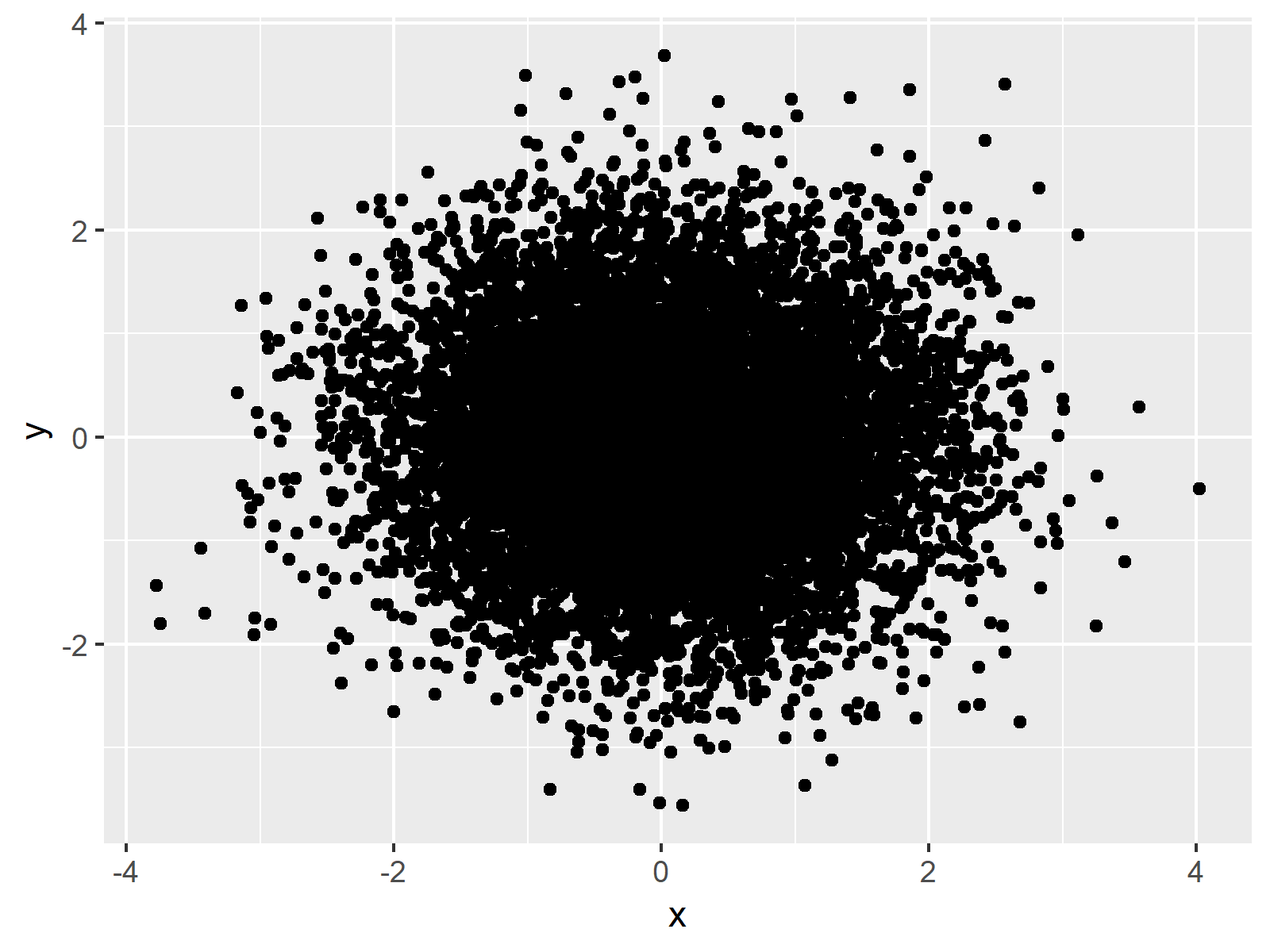 As revealed in Figure 1, the previous syntax created a basic ggplot2 plot with default axis limits.

In another R programming tutorial, I’ve shown how to set both axis limits of the x- and y-axes of a ggplot2 plot. However, sometimes it may be preferable to adjust only one side of an axis and keep the default value for the other side. The following R syntax therefore illustrates how to change only one side of the bound of a ggplot2 axis, i.e. the higher limit of the y-axis. Have a look at the following R code: 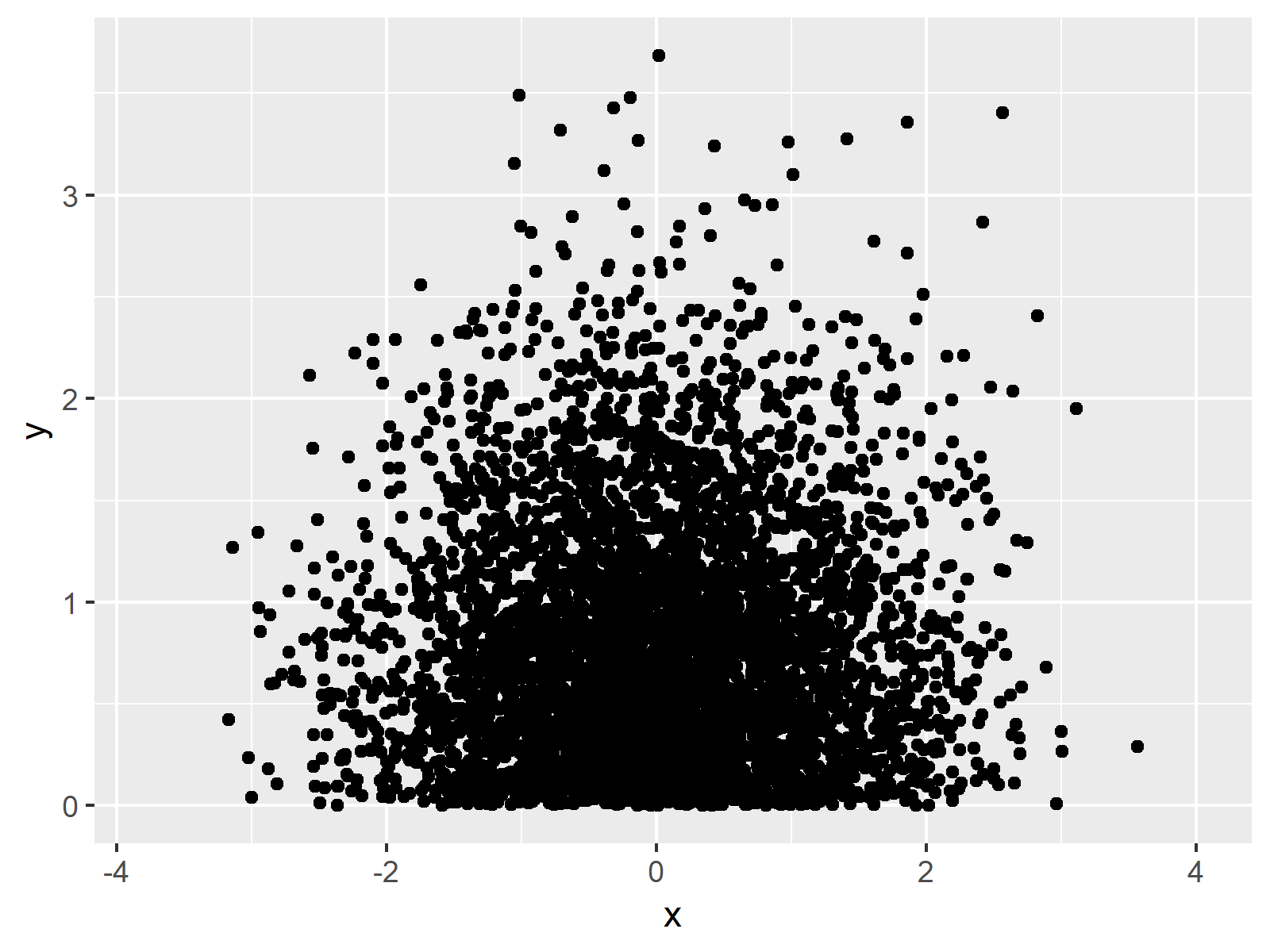 The output of the previous R syntax is visualized in Figure 2 – As you can see, we have created a plot with a lower y-axis limit of 0. Note that this removes many data points from our plot.

Have a look at the following video of my YouTube channel. In the video, I’m explaining the R syntax of this tutorial:

In addition, you could have a look at the related posts of this website:

In summary: At this point you should have learned how to set lower or higher axis limit only in R programming. If you have further questions, let me know in the comments below. 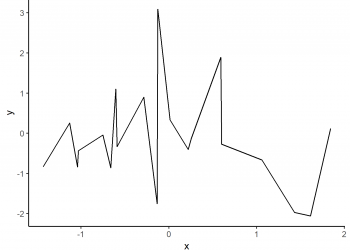 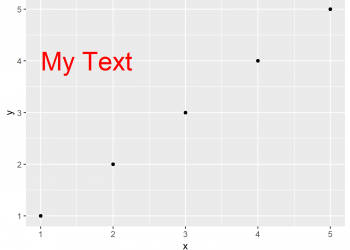 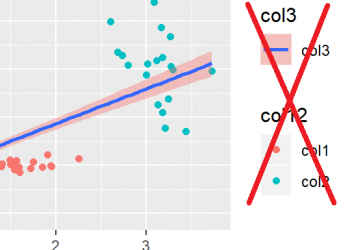 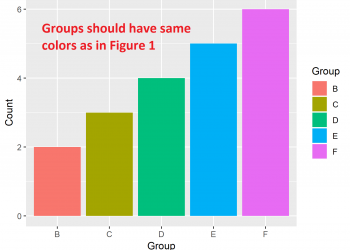 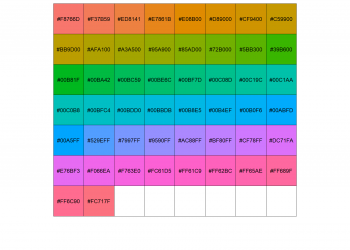 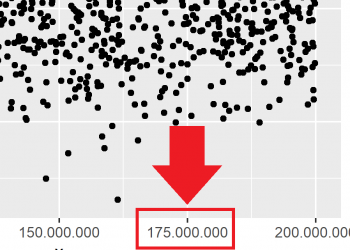 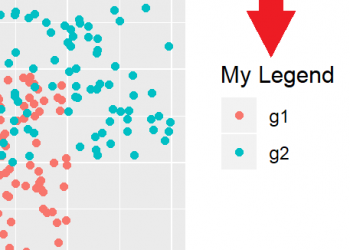 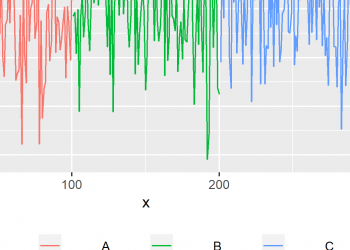 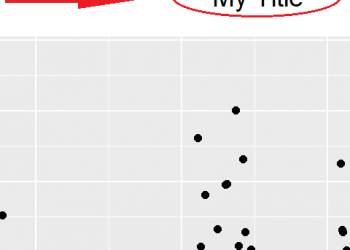 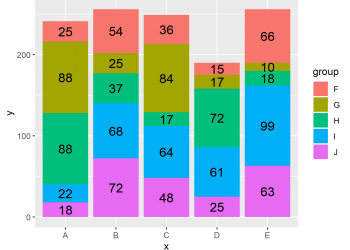 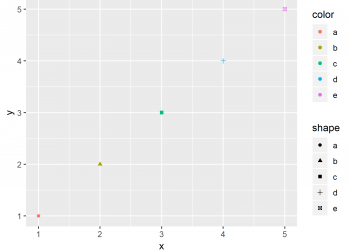