In this tutorial, I’ll explain how to draw a clustered heatmap using the pheatmap package in the R programming language.

Basic Information about the pheatmap Package

The pheatmap package, created by Raivo Kolde, offers extensive control over dimensions and appearance of heatmaps. A big advantage of the package is that it enables the user to visually cluster heatmaps.

Before we dive deeper into the exemplifying R codes…

Make sure to visit the previous links for more details and instructions on how to use the pheatmap package in the R programming language.

So without further ado, let’s move on to the example codes in R! 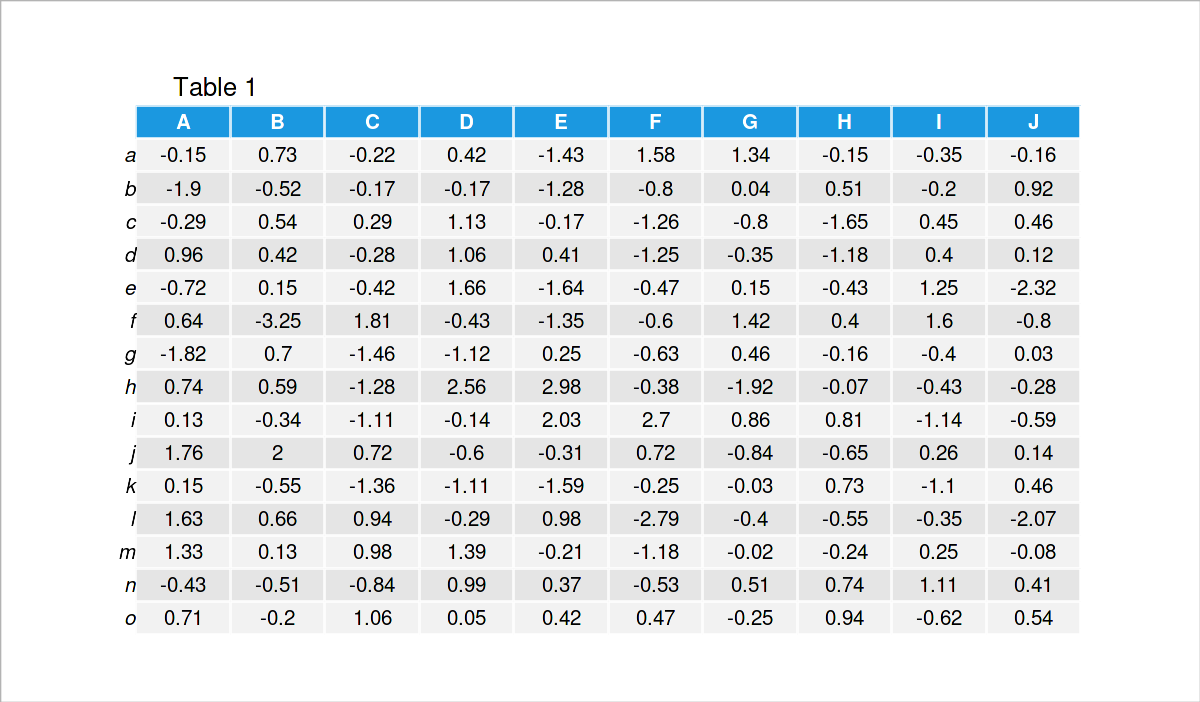 We also have to install and load the pheatmap package to R, if we want to use the functions that are contained in the package:

The following code shows how to draw a heatmap using the pheatmap function. Note that we do not have to specify anything, but the name of our data matrix that we want to draw. 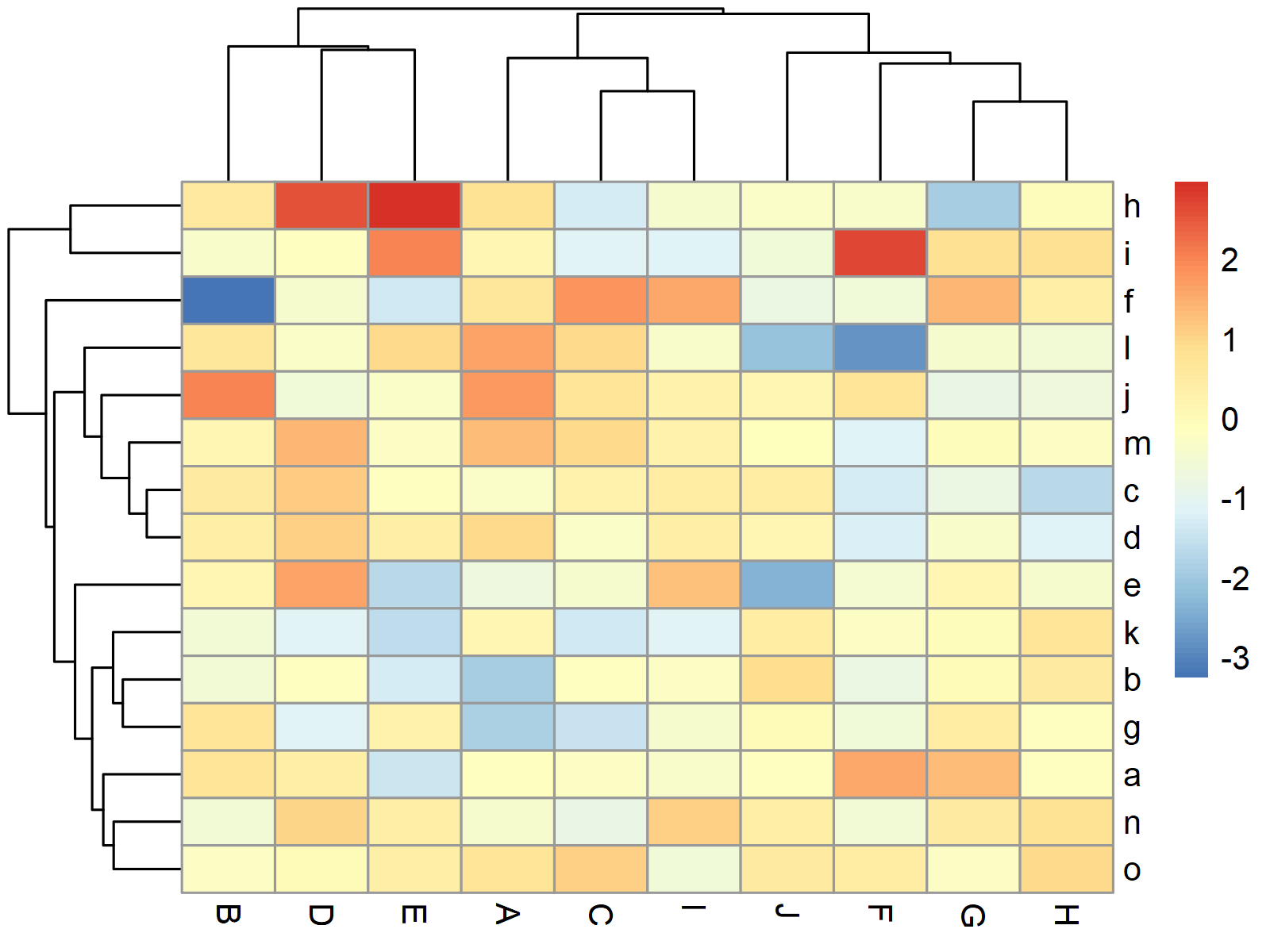 Figure 1 shows the graphic that was created by the previous R code – A heatmap created with the default specifications of the pheatmap package.

The pheatmap function provides numerous optional parameters that can be used to make the heatmap prettier, and to show additional clusters in the heatmap.

Example 2 shows how to use a kmeans cluster algorithm to split our heatmap in a certain number of clusters (i.e. 4). 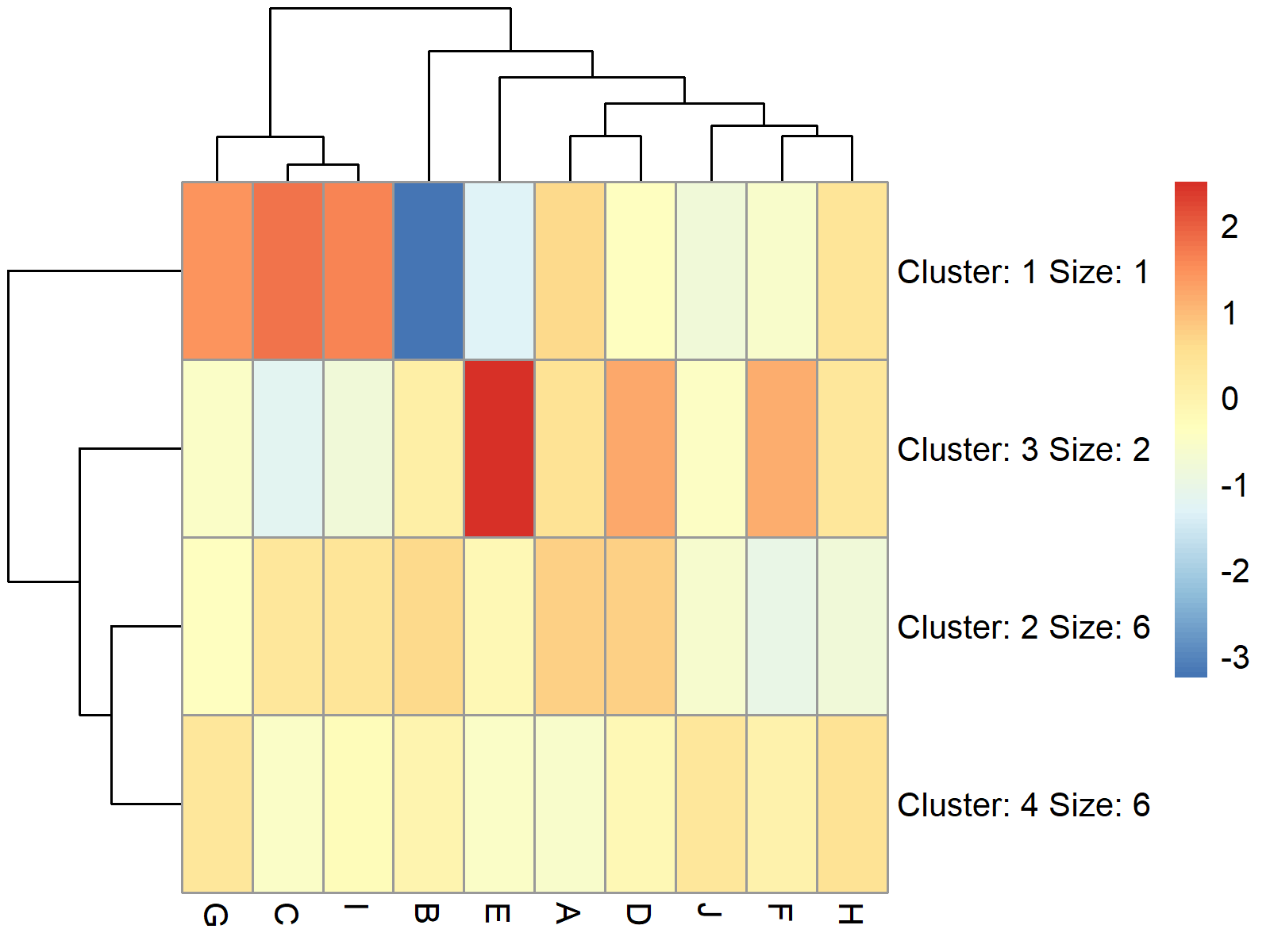 Figure 2 visualizes our data in a heatmap with four clusters. As you can see, the cells in these clusters have been combined.

In Example 3, I’ll show how to split our heatmap without combining the cells in the different clusters (as in Example 2).

For this, we can use the cutree_rows argument within the pheatmap function as shown below: 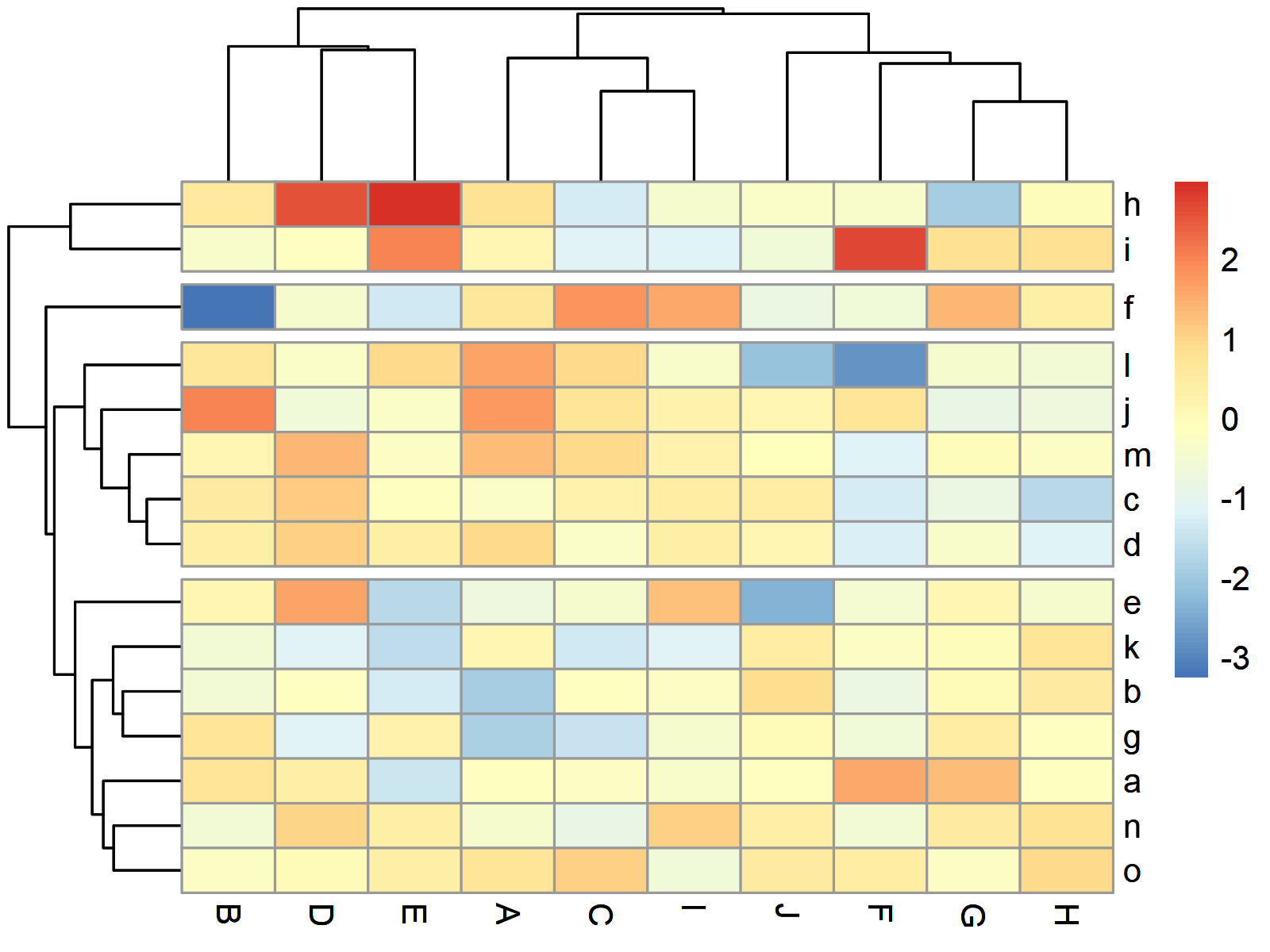 This example demonstrates how to split a heatmap by rows and columns (not only by rows as in Example 3).

For this, we have to specify the cutree_cols argument in addition to the cutree_rows argument: 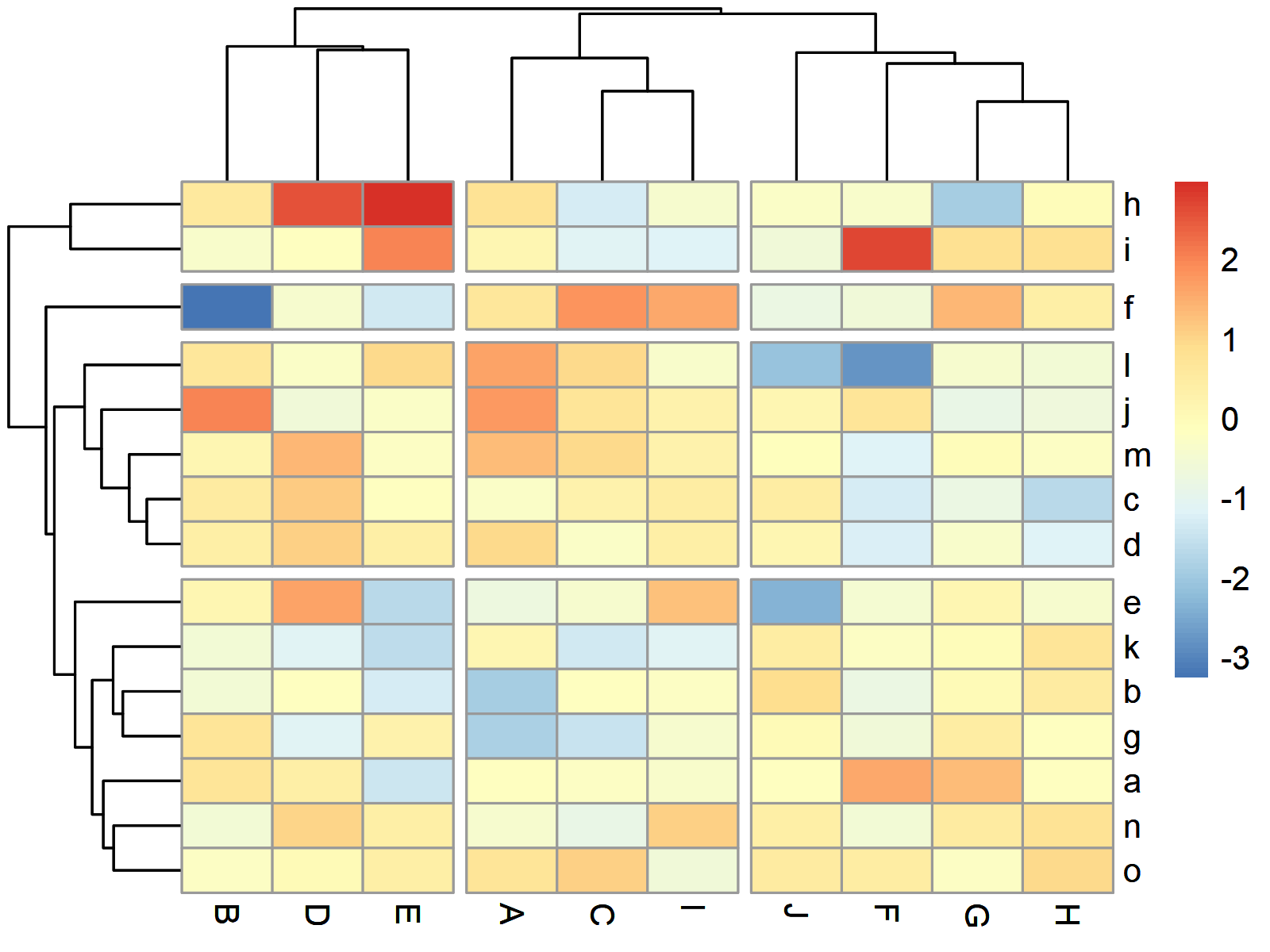 Figure 4 illustrates our heatmap clustered by rows and by columns.

I have recently published a video on my YouTube channel, which illustrates the R programming codes of this article. You can find the video below.

In summary: In this article you have learned how to create a clustered heatmap with dendogram using the pheatmap package in R. Let me know in the comments section below, in case you have additional questions. Furthermore, don’t forget to subscribe to my email newsletter in order to receive updates on new tutorials. 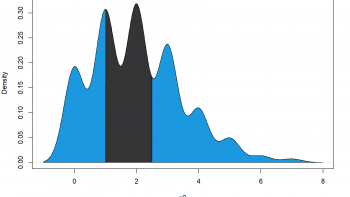 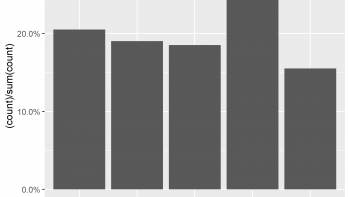