Move Axis Label Closer to Plot in Base R (2 Examples)

In this R tutorial you’ll learn how to decrease (or increase) the space between the axis label text and the axes.

The tutorial will consist of two examples for the modification of axis title positions. To be more specific, the article will contain the following topics: 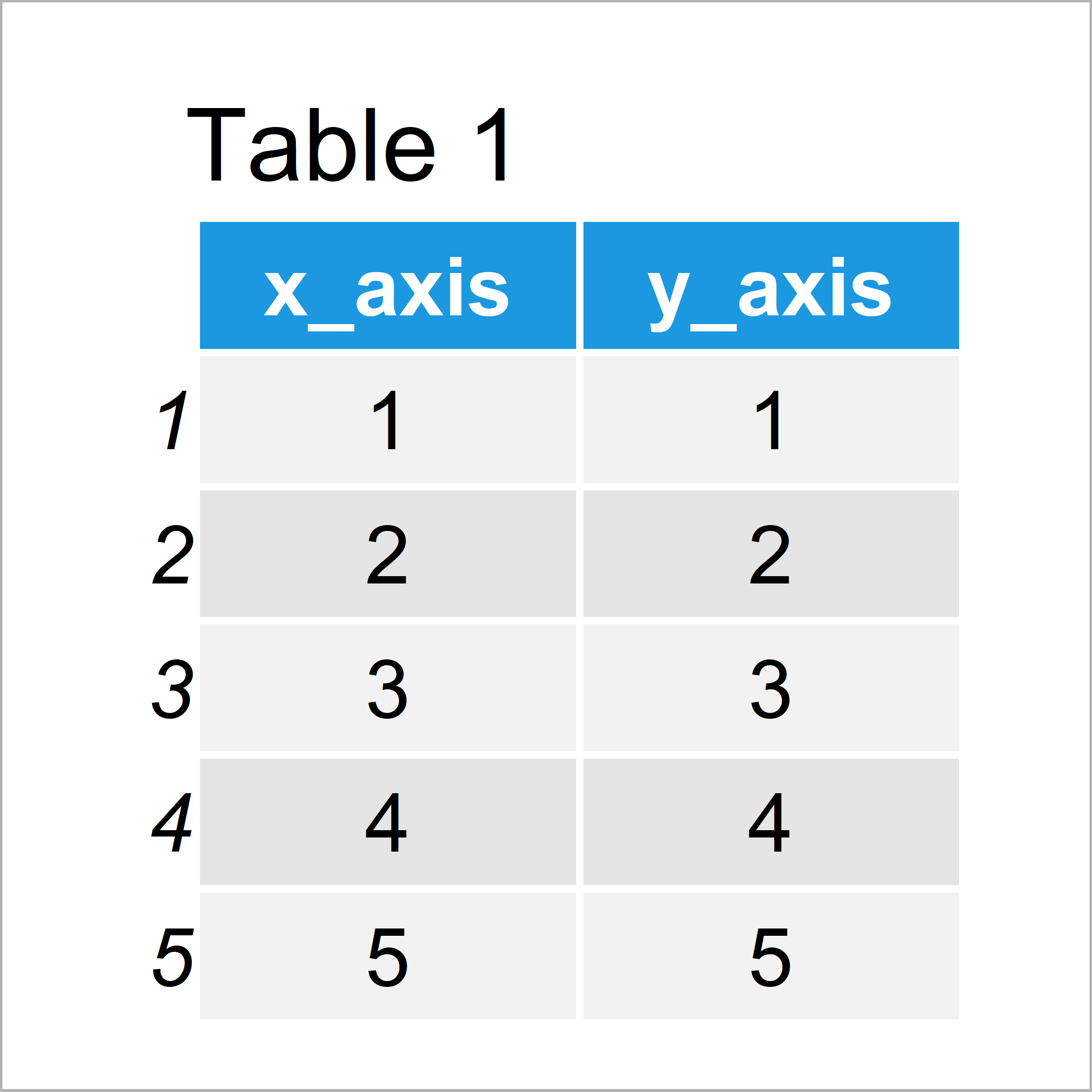 Have a look at the table that has been returned by the previous syntax. It shows that the example data consists of five rows and two columns.

Now, we can create a graphic of our data as follows: 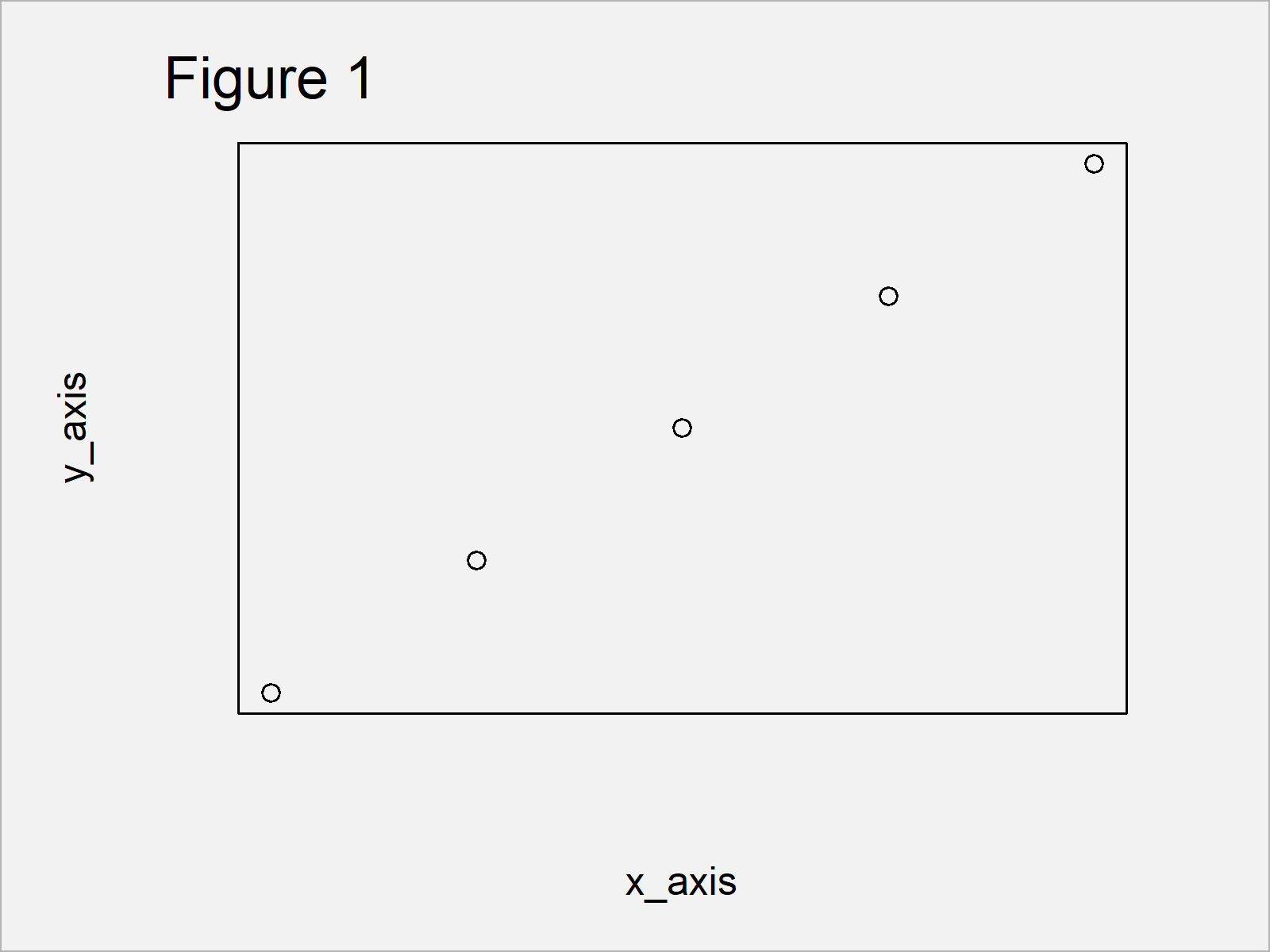 After running the previous R programming code the scatterplot shown in Figure 1 has been created. As you can see, the space between the axes and the axis titles is relatively large.

Example 1 shows how to print the axis text closer to the axes using the title function and the line argument.

As shown in Figure 2, the previous R programming syntax has created an xy-plot with axis labels closer to the x- and y-axes.

Example 2 illustrates how to use the mpg argument provided by the title function to decrease the space between axis and axis title. 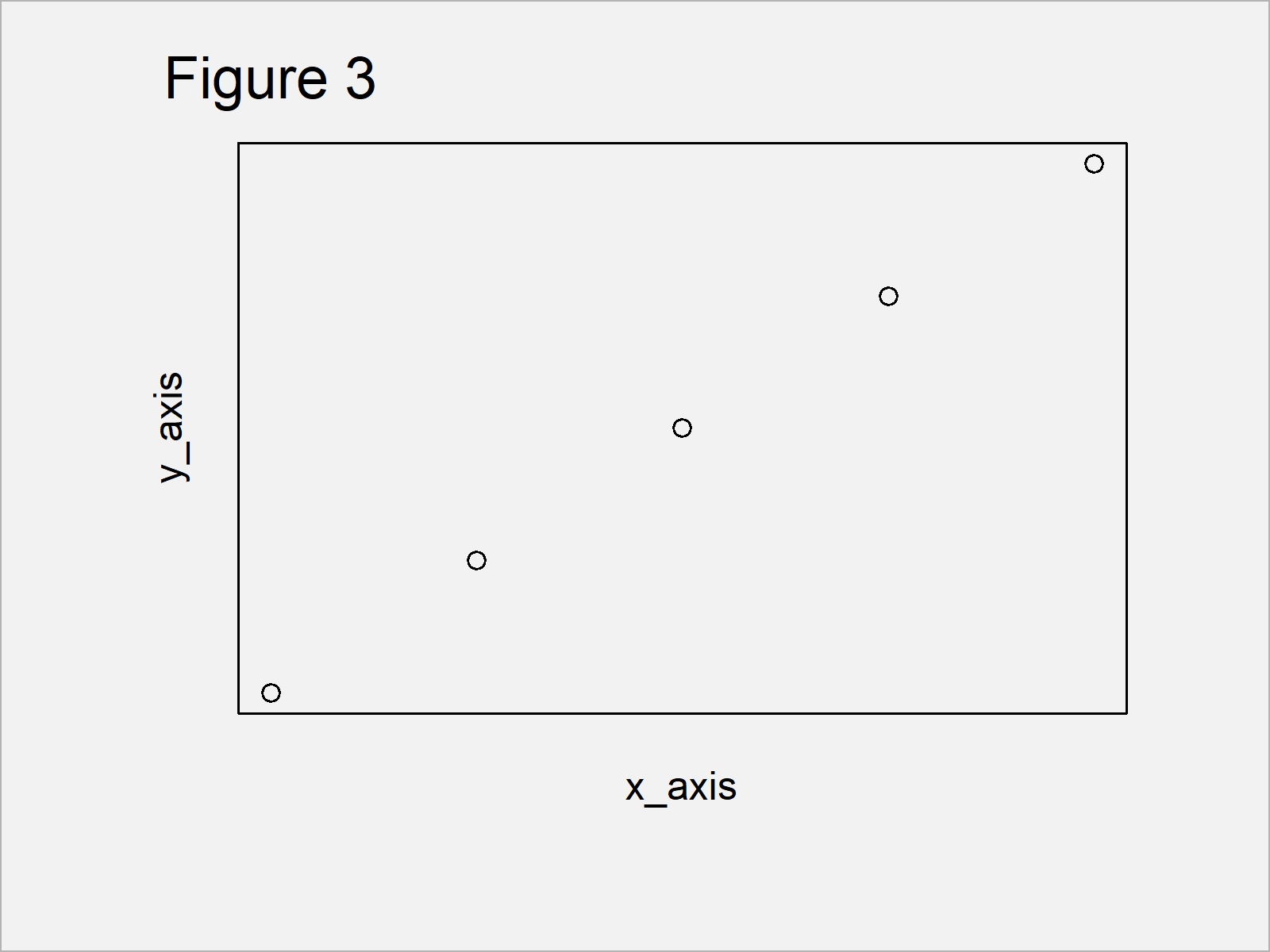 In Figure 3 it is shown that we have drawn another scatterplot with less space between axes and labels.

Some time ago I have released a video on my YouTube channel, which explains the topics of this article. You can find the video below:

Furthermore, you could read the related tutorials of this website. I have released several articles about topics such as graphics in R and labels:

In summary: At this point you should have learned how to move axis text closer to the axes of a graphic in R programming. Let me know in the comments, in case you have additional questions. 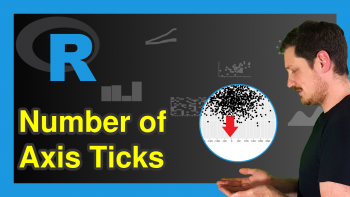 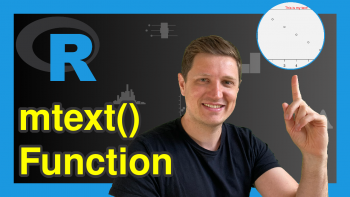