This tutorial shows how to compute exponentials using the exp function in R.

If you want to learn more about these content blocks, keep reading:

This example demonstrates how to compute the exponential of a numeric value using the exp function in R.

Let’s assume that we want to calculate the exponential of the value 5. Then, we can apply the exp function as shown below:

The previous output of the RStudio console shows the result: The exponential of 5 is 148.4132.

In this example, I’ll illustrate how to use the exp command to calculate the exponential of all elements in a vector object.

Have a look at the following R syntax and its output:

The result of the previous code is a vector containing ten values. Each of these values corresponds to one of the values in our input vector.

The following code shows how to visualize the exponential function in a graphic.

For this, we can use the plot, lines, and exp functions as illustrated below: 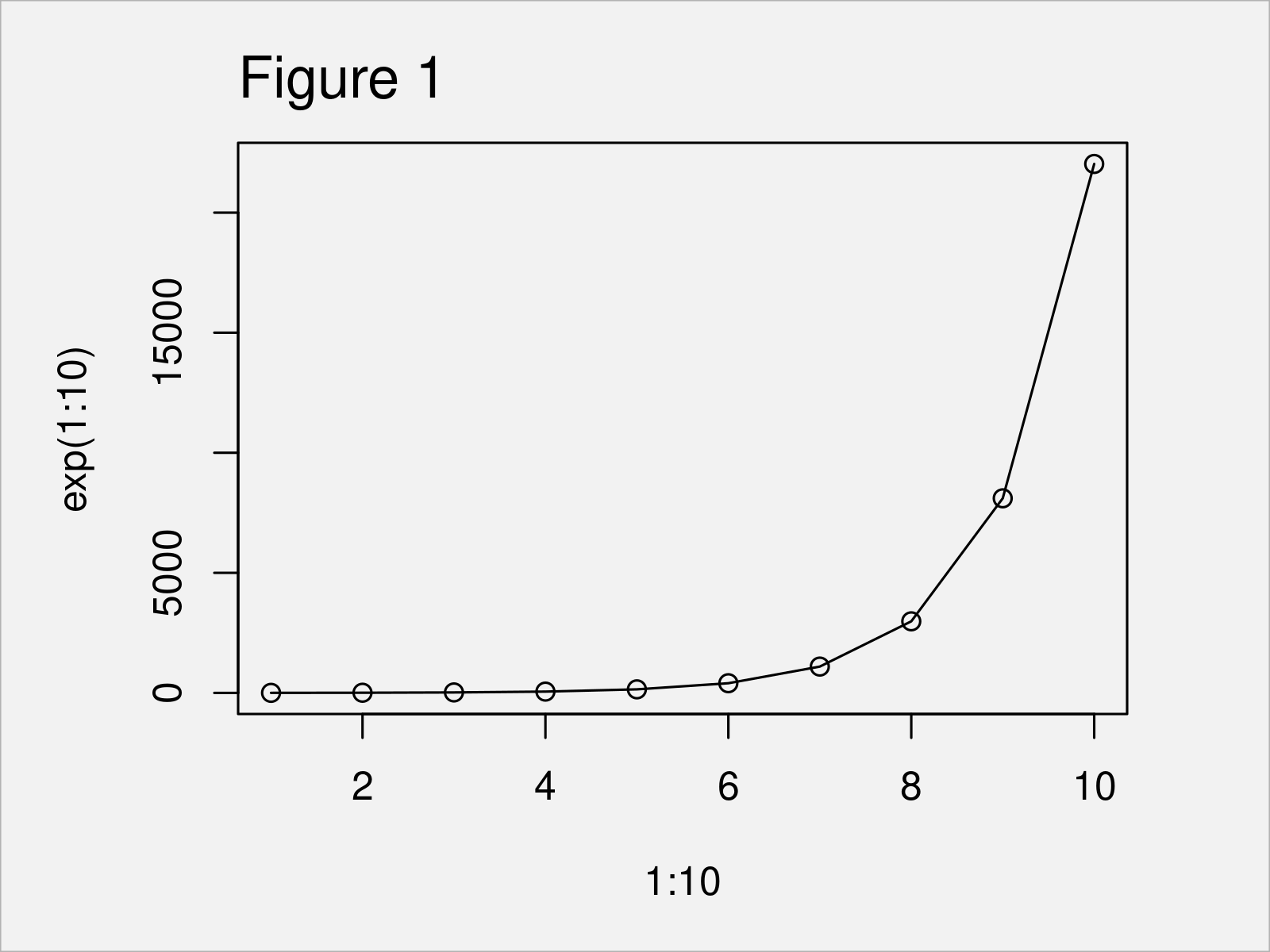 As shown in Figure 1, the previous R syntax has drawn a point and line chart of the exponential values of our input vector.

The R programming language provides another function for the computation of exponential values minus 1, which is called expm1.

In this example, I’ll show how to apply the expm1 to a vector containing a range from 1 to 10 (i.e. the same vector as in Example 2):

The output is the same as the output in Example 2 minus the value 1´.

If you need more explanations on the topics of this article, I recommend having a look at the following video on my YouTube channel. In the video tutorial, I demonstrate the R programming syntax of this tutorial.

Furthermore, you could read the related tutorials on this homepage. You can find some tutorials below:

In this R programming tutorial you have learned how to apply the exp function. In case you have additional questions, tell me about it in the comments section. 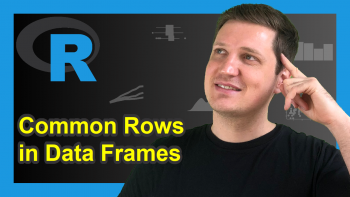 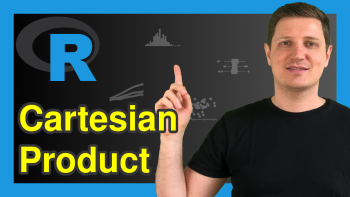