This tutorial shows how to get and set the directory path of libraries in R programming.

Example 1: Getting Path of Directory where R Packages are Stored

In this example, I’ll explain how to identify the directory path where your R packages are installed.

For this, we can use the libPaths function as shown below:

After running the previous R syntax, the RStudio console returns a character string containing our directory of R libraries.

Example 2: Setting Path of Directory where R Packages are Stored

Example 2 explains how to change the directory where R add-on packages are saved.

Again, we are using the libPaths function. However, this time we are specifying the new working directory as character string within the function:

Let’s test if the switch of our library directory worked. For instance, we could install the dplyr package to check whether it is stored in our previously specified directory (see Example 2):

Have a look at the folder on your computer that you have specified in Example 2. It should contain several R add-on packages.

Would you like to learn more about packages in R? Then you may watch the following video of my YouTube channel. I’m explaining the R programming code of this tutorial in the video:

Additionally, you may want to read some of the other tutorials on my website:

At this point you should know how to find and define the library path in R programming. If you have any further questions, don’t hesitate to tell me about it in the comments. 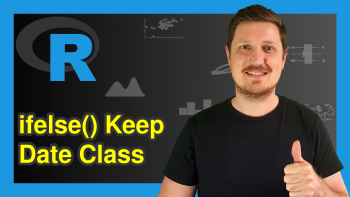 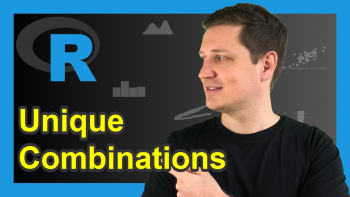