Create Subset of Columns of pandas DataFrame in Python (Example)

This tutorial shows how to extract a subset of columns of a pandas DataFrame in the Python programming language.

The tutorial contains the following:

As a next step, let’s also create some example data: 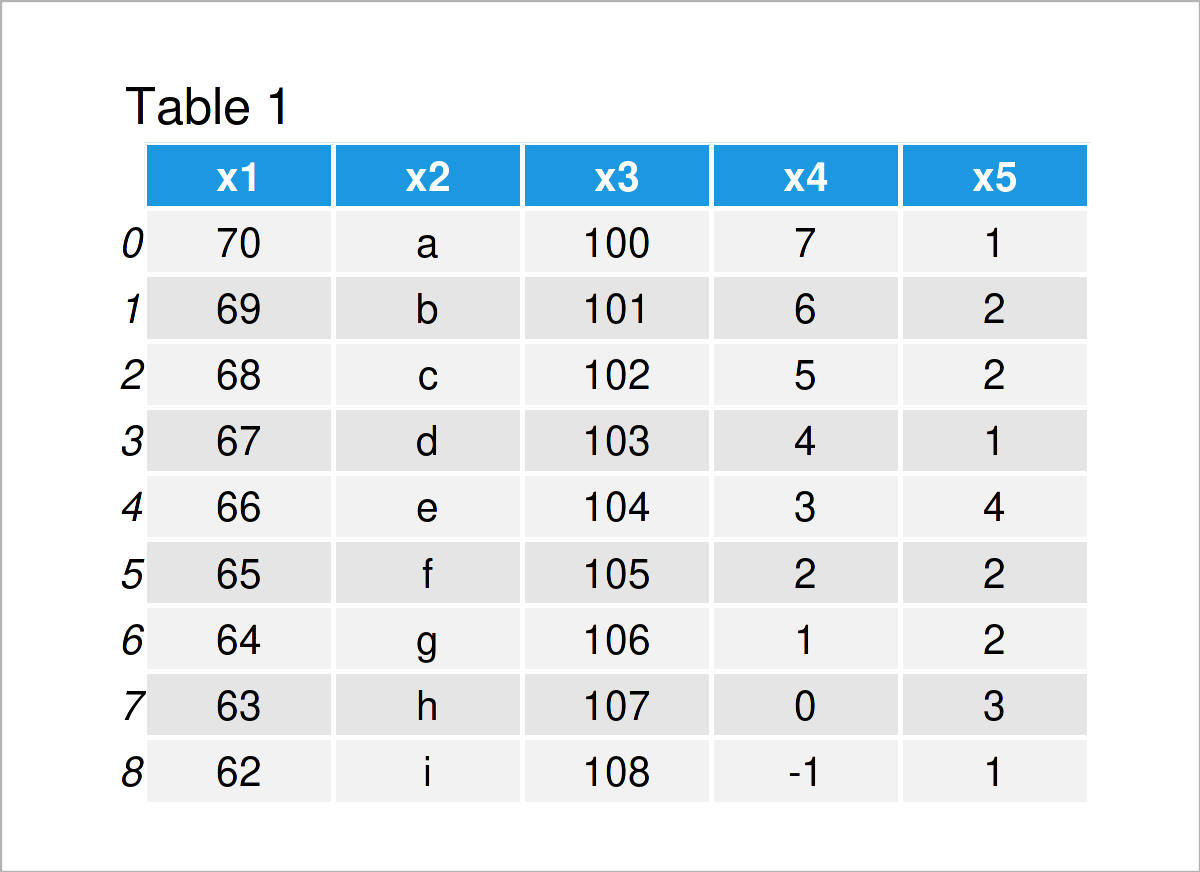 In this example, I’ll explain how to select a pandas DataFrame subset containing particular variables with certain variable names.

For this task, we have to specify a list of variables within double square brackets as shown below: 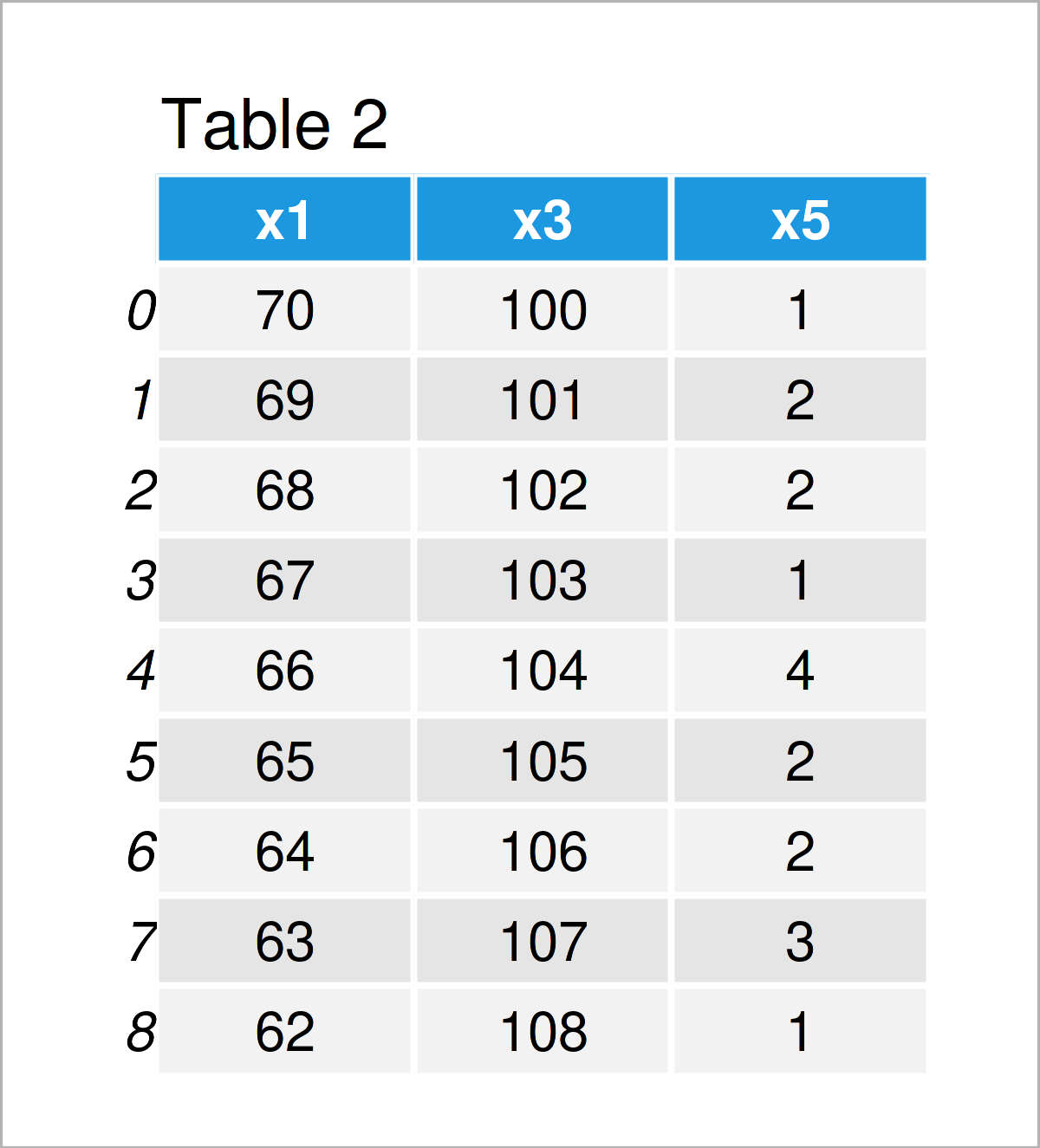 Table 2 illustrates the output of the previous code – A new pandas DataFrame containing three of the originally five columns of our input data set.

I have recently published a video tutorial on my YouTube channel, which shows the Python code of this article. You can find the video below:

Besides that, you may read the other Python tutorials on https://www.statisticsglobe.com/. A selection of articles can be found below:

In summary: This article has demonstrated how to get a subset of columns of a pandas DataFrame in Python. Don’t hesitate to let me know in the comments, in case you have any additional questions. 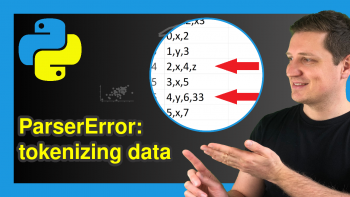 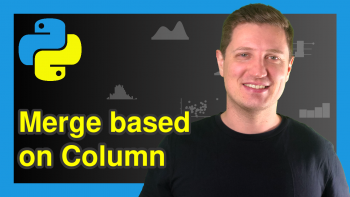 Merge pandas DataFrames based on Particular Column in Python (Example)