In this Python article you’ll learn how to join text in columns of a pandas DataFrame.

We first need to import the pandas library, to be able to use the functions and commands that are contained in the library:

The following data is used as basement for this Python programming language tutorial: 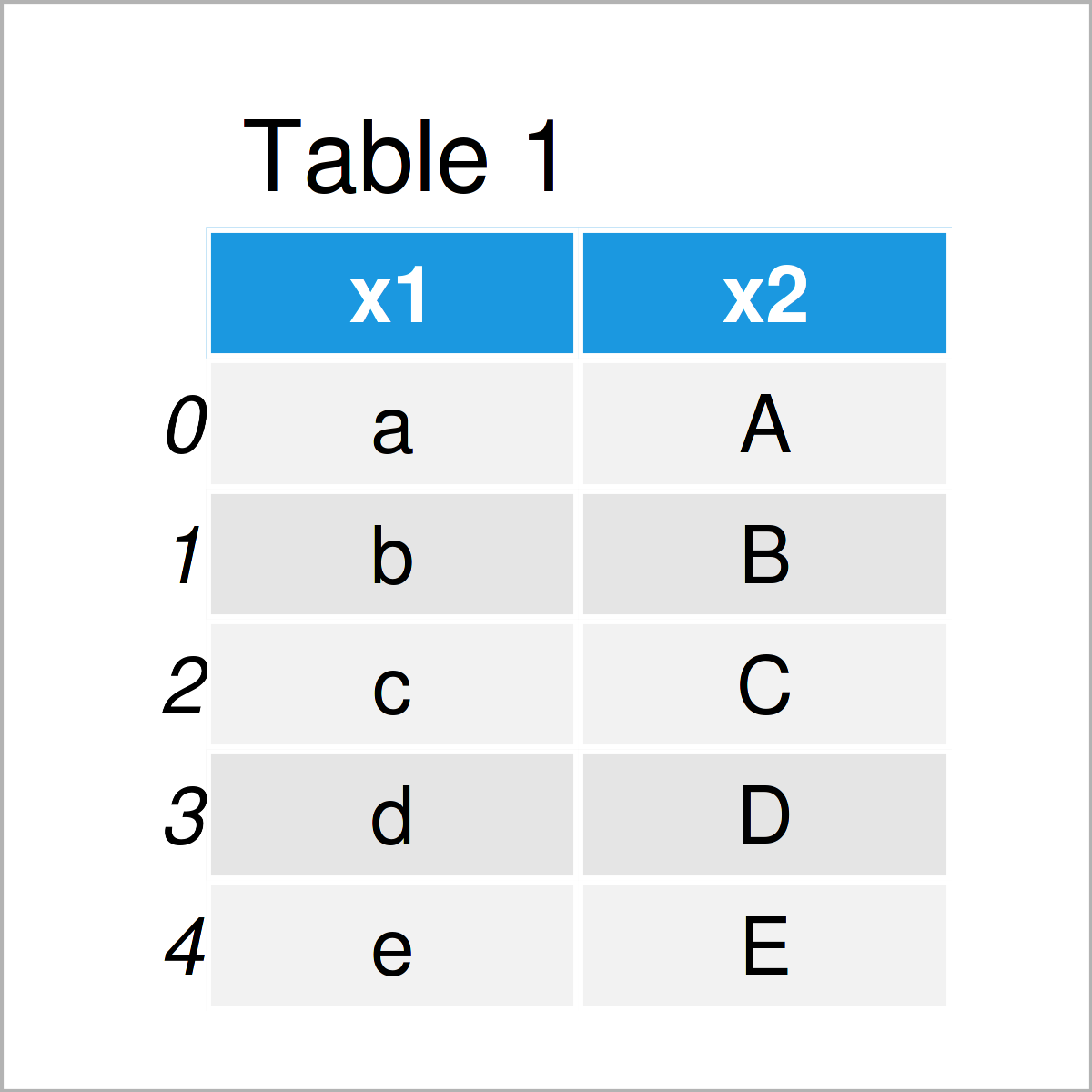 As you can see based on Table 1, our example data is a DataFrame and is made of five rows and the two variables “x1” and “x2”. Both variables contain text, i.e. alphabetical letters.

In this example, I’ll illustrate how to combine two pandas DataFrame variables in a new column.

For this, we can use the + sign as shown below: 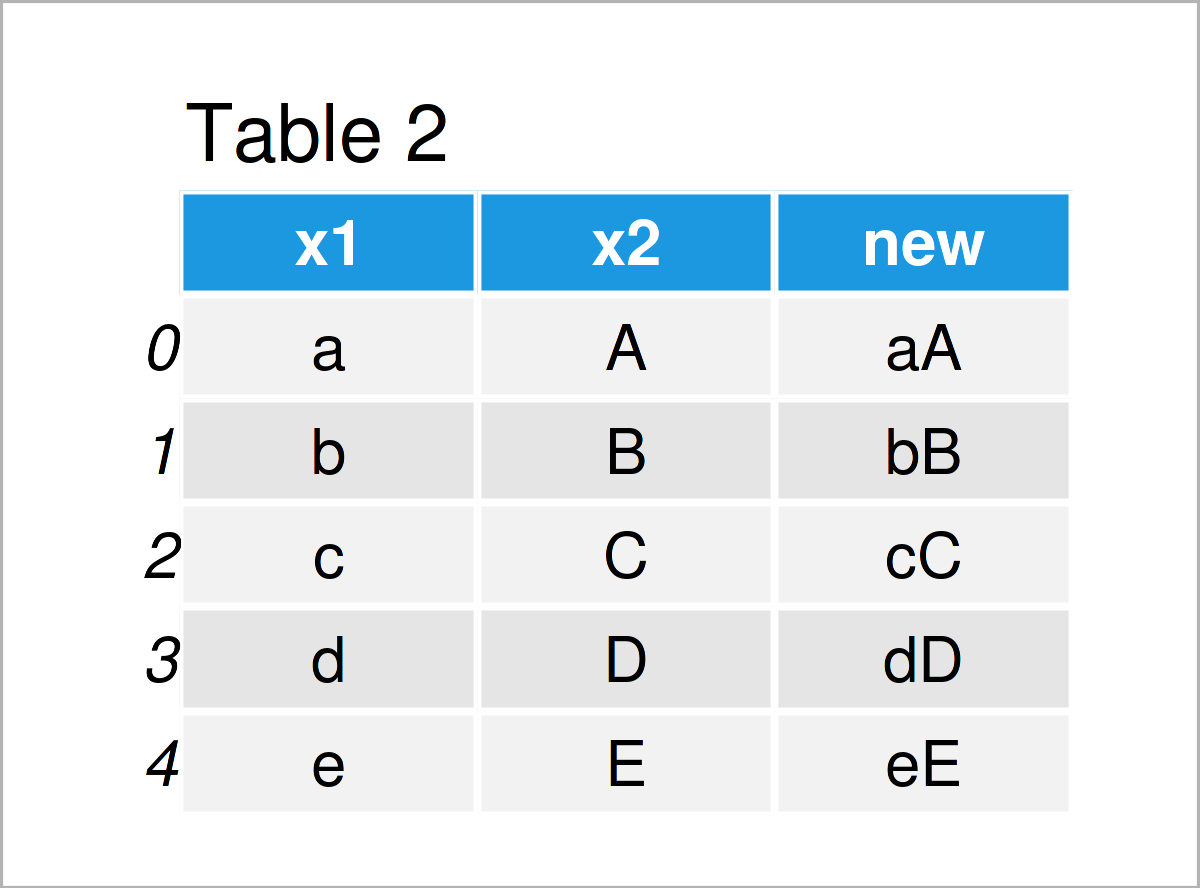 As shown in Table 2, the previous Python programming code has created a new pandas DataFrame object containing three columns. The first two columns are our input data and the third column is a combination of our two input variables x1 and x2.

If you need further info on the content of this tutorial, I can recommend watching the following video on the YouTube channel of Joe James. He shows further examples for the combination of multiple pandas DataFrame variables.

Also, you could have a look at the related articles on this website:

At this point you should know how to merge text in columns of a pandas DataFrame in the Python programming language. Don’t hesitate to let me know in the comments, in case you have further questions. 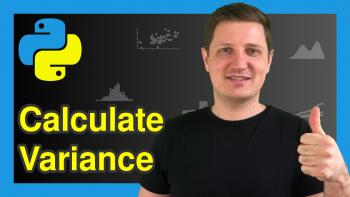 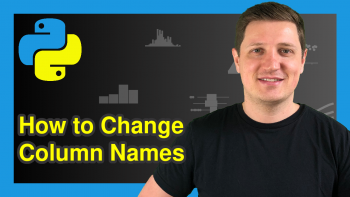