In this R tutorial you’ll learn how to build a data.table object. We also show you how to create a data.table with column names.

In order to use the functions of the data.table package, we first need to install and load data.table to RStudio:

We also create some example vectors which we later combine to a data.table:

The following R code shows how to combine the previously defined vectors into a data.table. 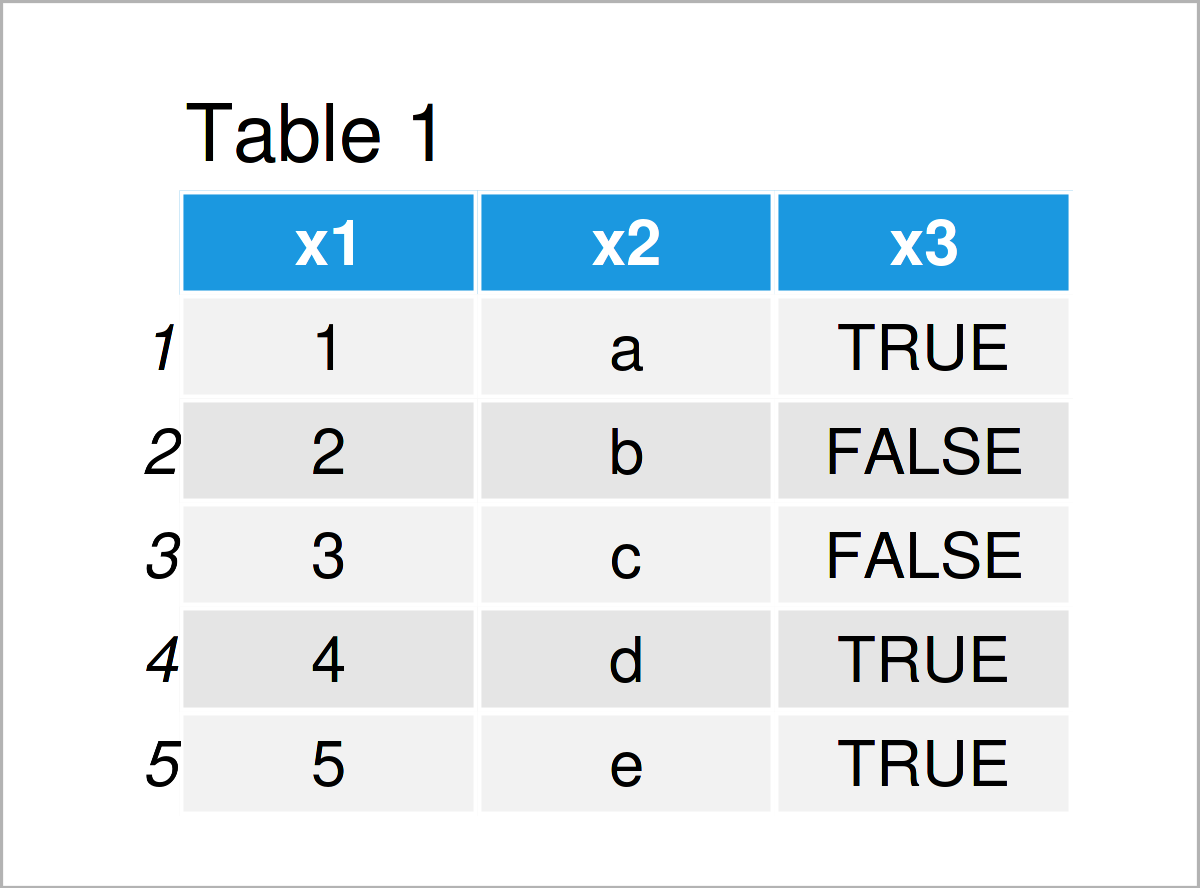 In Example 1, we created a data.table where the column names were automatically set to the input vector names. In Example 2, we generate the same data.table, but explicitly determine the names of the columns. 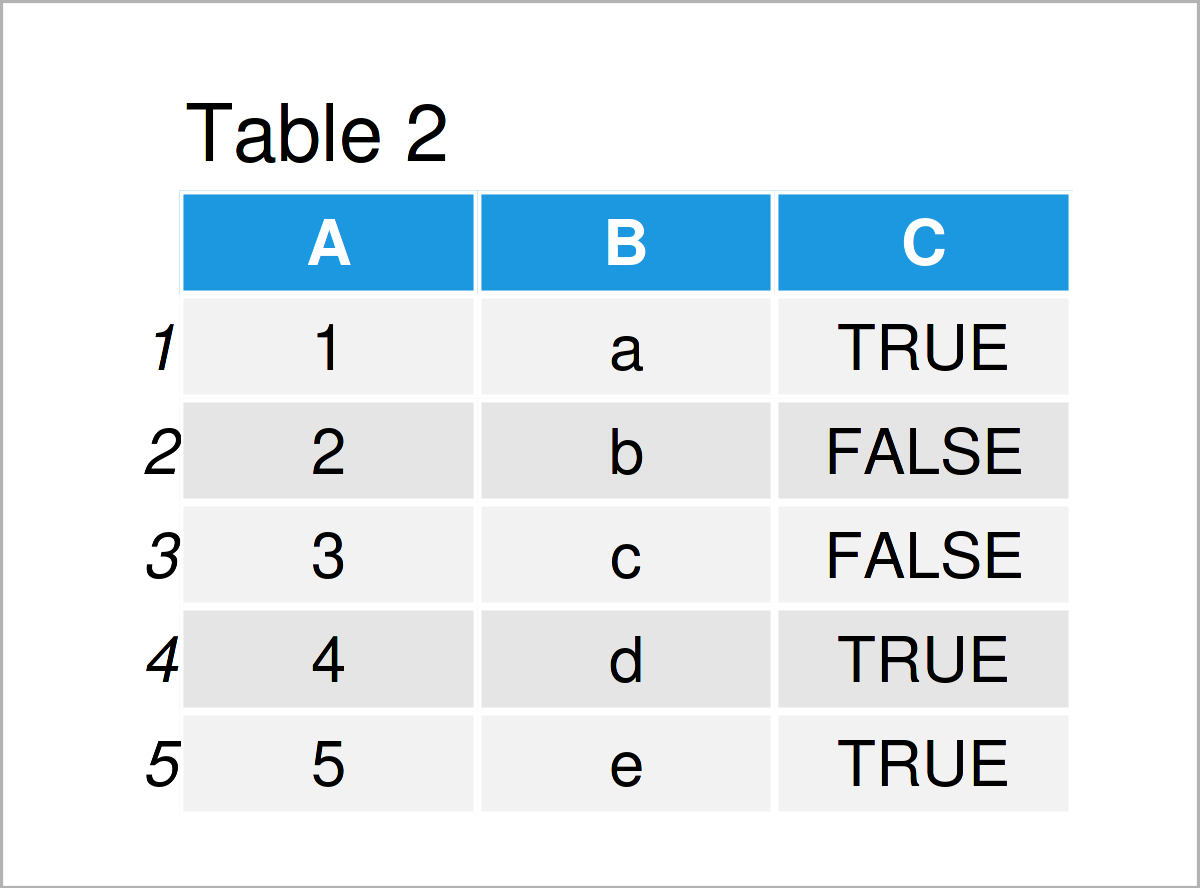 The output of the previous R code is shown in Table 2: Now the columns are called A, B, and C.

Instead of creating a data.table from already existing vectors, we can also make it from scratch. Example 3 explains how to, using randomly generated values from the normal, the poisson, and the binomial distribution. 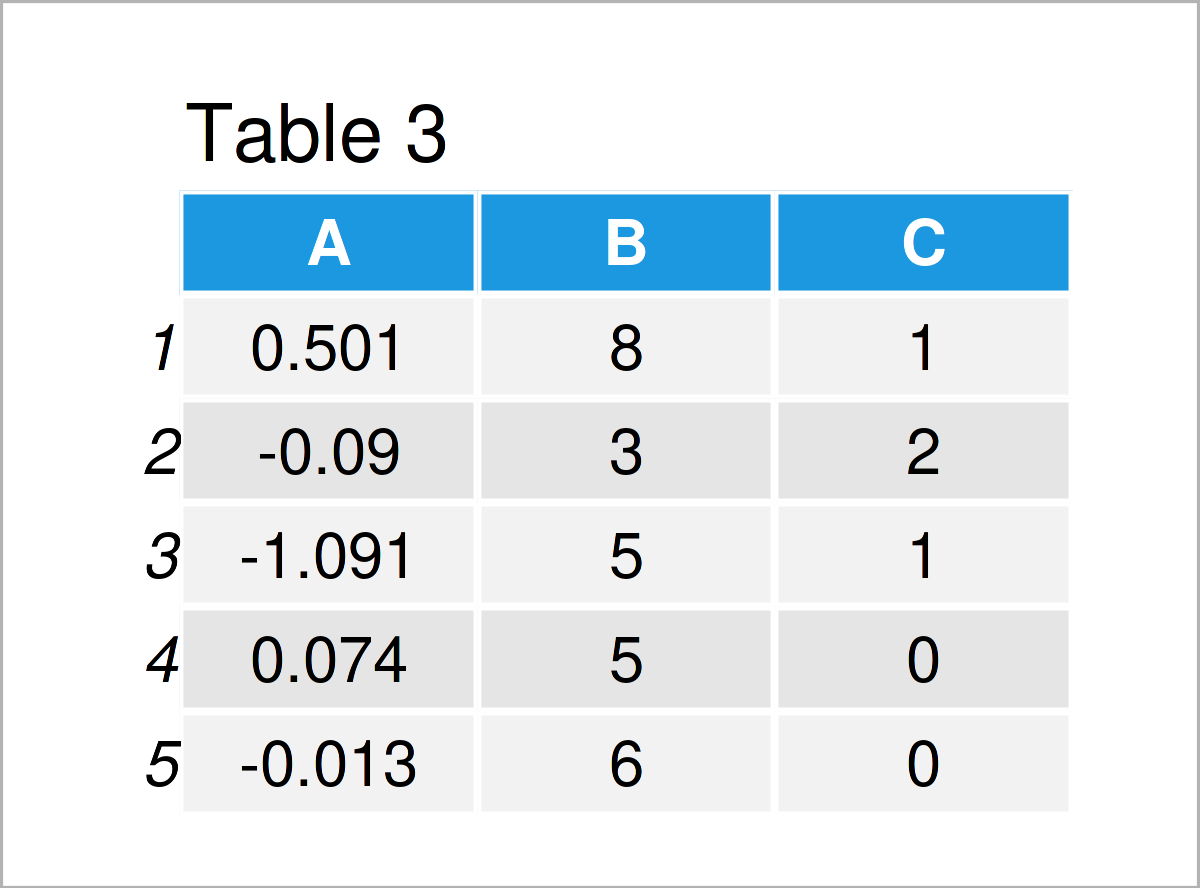 As shown in Table 3, we have created a data.table with random values.

Do you want to learn more about the generation of a data.table? Then you may have a look at the following video on my YouTube channel. In the video, I’m explaining the R syntax of this post.

Furthermore, you might want to have a look at some other RStudio tutorials on this website. A selection of tutorials that are related to the generation of a data.table is listed below.

In this tutorial you have learned how to you can initialize and construct a data.table object in the R programming language. Please let me know in the comments section below, in case you have additional comments and/or questions. 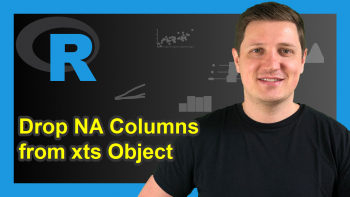 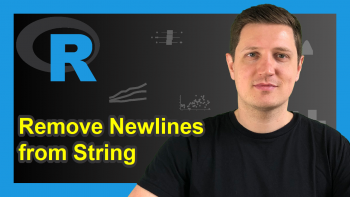